The Government are set to launch an historic legal case against Twitter and Instagram after accusing them of actively preventing online abusers of footballers from being prosecuted.

Bournemouth are the latest club, Sportsmail can reveal, to be infuriated by the apparent unwillingness of social media companies to provide information. 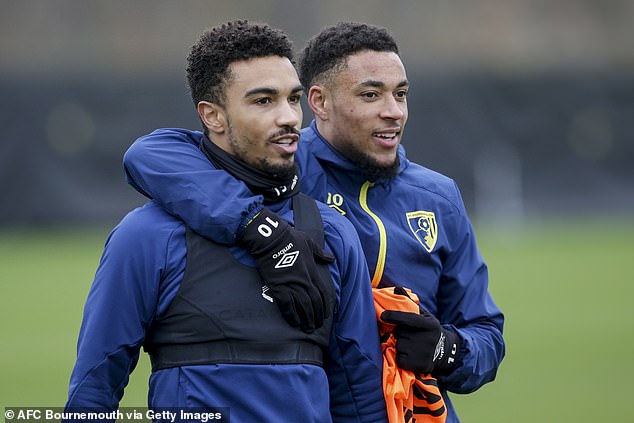 The club are angry that their request for information, via Dorset Police, about an account used to abuse Stanislas in January was rejected by Twitter. Stanislas was targeted on January 2 and the club reported the issue to police five days later, with a view to opening proceedings against the account’s owner.

After acknowledging the request for information, Twitter did not respond until March 25.

The social media firm said they could not provide details of the abuser because the account had been deactivated and Twitter could only investigate accounts within 30 days of their cancellation.

The response read: ‘We have received your legal process. However, it appears the account with the user name has been deactivated and the requested data is not available from our production tools.

‘Once an account has been deactivated, data for the deactivated account may be available from our production tools for up to 30 days after deactivation.’

Bournemouth are angry that Twitter took so long to examine the case and, as a result, missed their own 30-day deadline. The club and Dorset Police received a similar response regarding Danjuma, who was the victim of Islamophobic abuse via Instagram on March 11.

Bournemouth and the police filed a request for information to Instagram the next day.

On April 27, Instagram replied: ‘We are in receipt of your request. Please note, we are unable to produce any data as the information you provided is not associated with a valid account. If you wish to further pursue this matter, please submit a new records request.’ 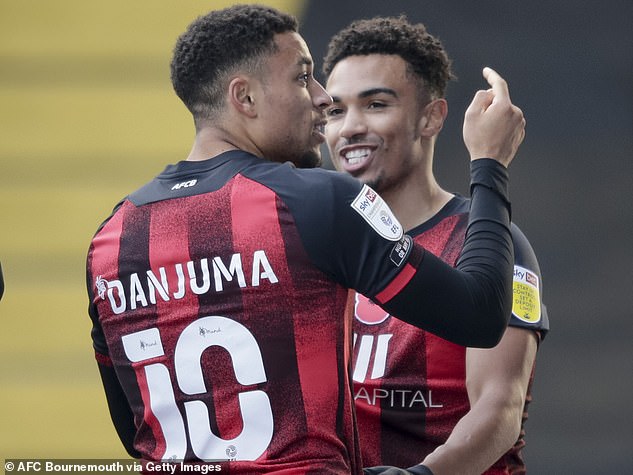 Twitter and Instagram’s failure to provide relevant details means the perpetrators have escaped punishment. A Dorset Police statement said: ‘Without this information, officers have been unable to carry out further enquiries and the investigations have now concluded.

‘We are committed to working with football clubs and other partner organisations to do all we can to investigate these offences and ensure victims are supported.

‘We would continue to urge all victims of this abhorrent abuse to report it to police and we will do all we can to obtain the relevant information from the social media companies involved.’

Bournemouth cannot comprehend how companies as technologically advanced as Twitter and Instagram are unable to locate details of deactivated accounts. And there is concern they are merely brushing off the issue of abuse on social media.

Indeed, the United Kingdom Football Policing Unit are in the early stages of mounting a legal case that would effectively force social media firms to hand over information to the authorities.

The UKFPU work in conjunction with the Home Office and the National Police Chiefs’ Council to tackle violence, antisocial behaviour and disorder within football.

News of the legal challenge comes as English football prepares to boycott social media this weekend in response to the lack of action being taken by companies such as Instagram and Twitter to combat online abuse of players.