PEP GUARDIOLA has been spotted in Barcelona with Manchester City on the brink of agreeing personal terms with Lionel Messi worth £1.4million a week.

The Etihad chief is currently in Barcelona having been seen dining out in the city. 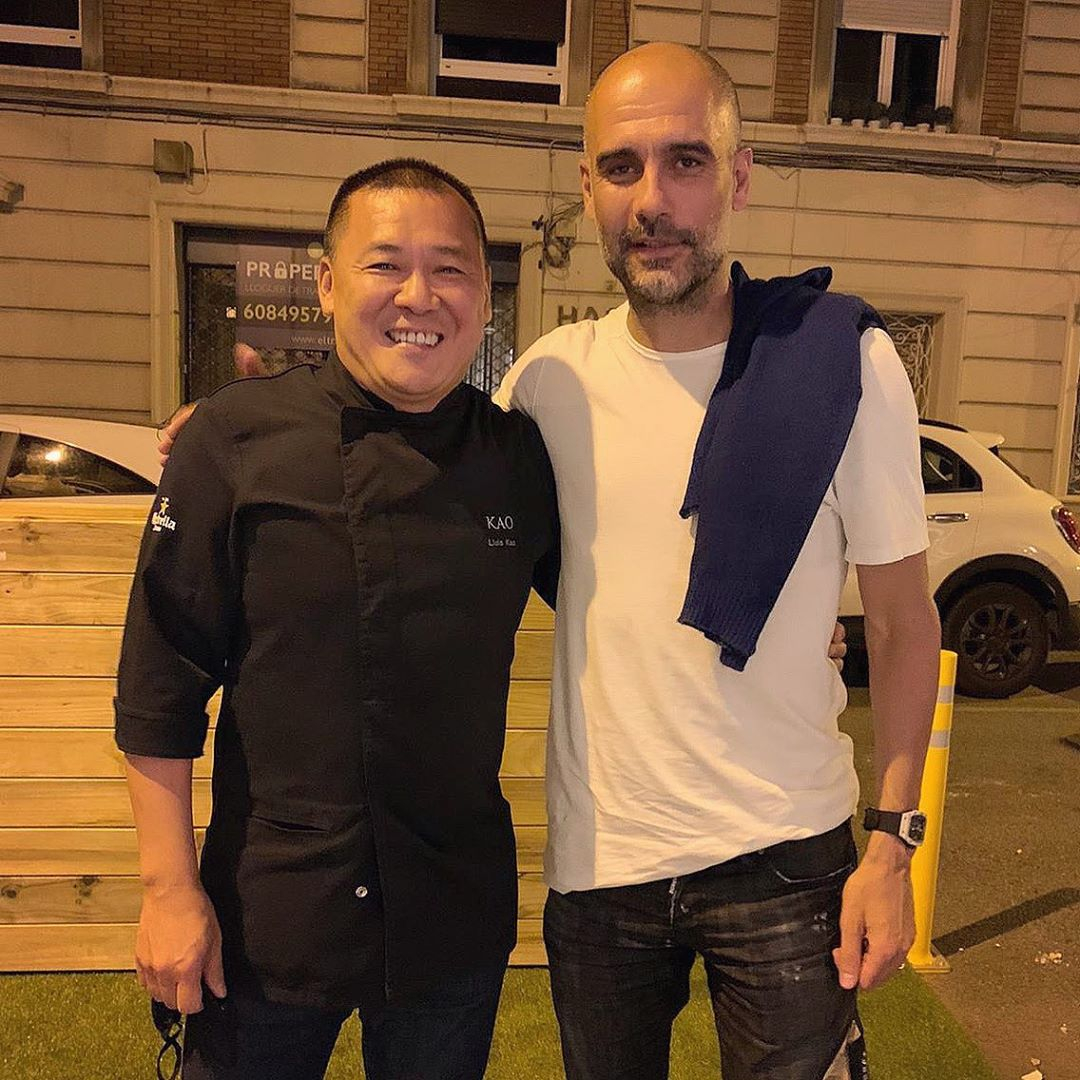 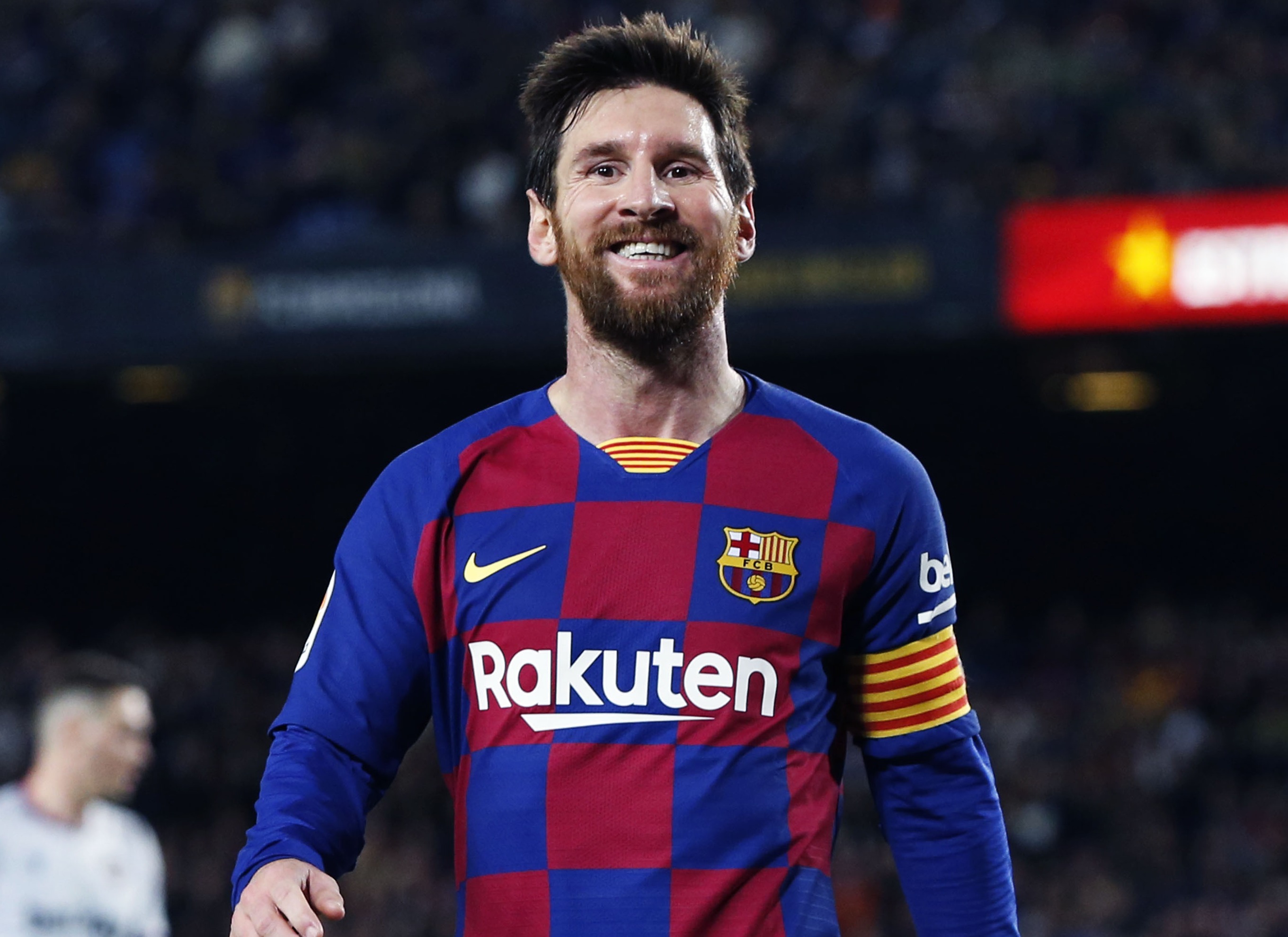 The pair have already enjoyed a three-hour phone-call regarding a reunion in England.

Messi, 33, and Guardiola famously worked together for some of Barcelona's most-successful years, between 2008 and 2012.

And the pair have remained close ever since.

Top Argentine newspaper La Nacion even claims Messi has told pals: “I’m going to talk to Pep so he can arrange my move to City.

"The football there is spectacular.”

City are desperate to become kings of Europe having missed their best chance yet, losing 3-1 to Lyon in the quarter-finals of the 2019-20 tournament.

And Messi is seen as the signing which may finally make that possible.

Messi, too, appears to believe he has gone as far as he can with Barcelona as the club undertake a major overhaul.

With new boss Ronald Koeman hinting Antoine Griezmann will be the focal-point of his new-look team, Messi knows it's time to leave.

Bartomeu has refused to hold a meeting with Messi regarding a summer exit, according to reports.

The club president will only meet Messi to discuss a contract extension.

Regarding a transfer, Bartomeu will only let his star man leave if his £624million release clause is met in full.

However, the club then risk having a disgruntled Messi at the club all season before losing him on a free next summer.

They could yet sell, with Man City willing to roll the dice and splash the cash to land him.

Messi’s camp are believed to have taken advice from a former member of the Court of Arbirtation in Sport.

And the likelihood is that the Nou Camp club will instead lower the asking price to £150m eventually.

Man City could offer just £89.5m plus players to add-on, including Eric Garcia and Angelino.

Once a price is negotiated, City are close to agreeing terms of £1.4m a week.

That figure is made up of salary, signing-on fee, bonuses and image rights.

Juventus have also reportedly launched a bid for Messi to partner him with Cristiano Ronaldo as they hunt a first Champions League title since 1996.