Even though Harry Styles and Taylor Swift didn’t date that long in the grand scheme of things, the amount of lore and fanfare still surrounding their relationship is quite a lot. There are conspiracy theories about Styles writing on folklore, along with which of their songs are about one another. But maybe the best answer Styles ever gave about their relationship has to do with what they don’t say to each other, directly. 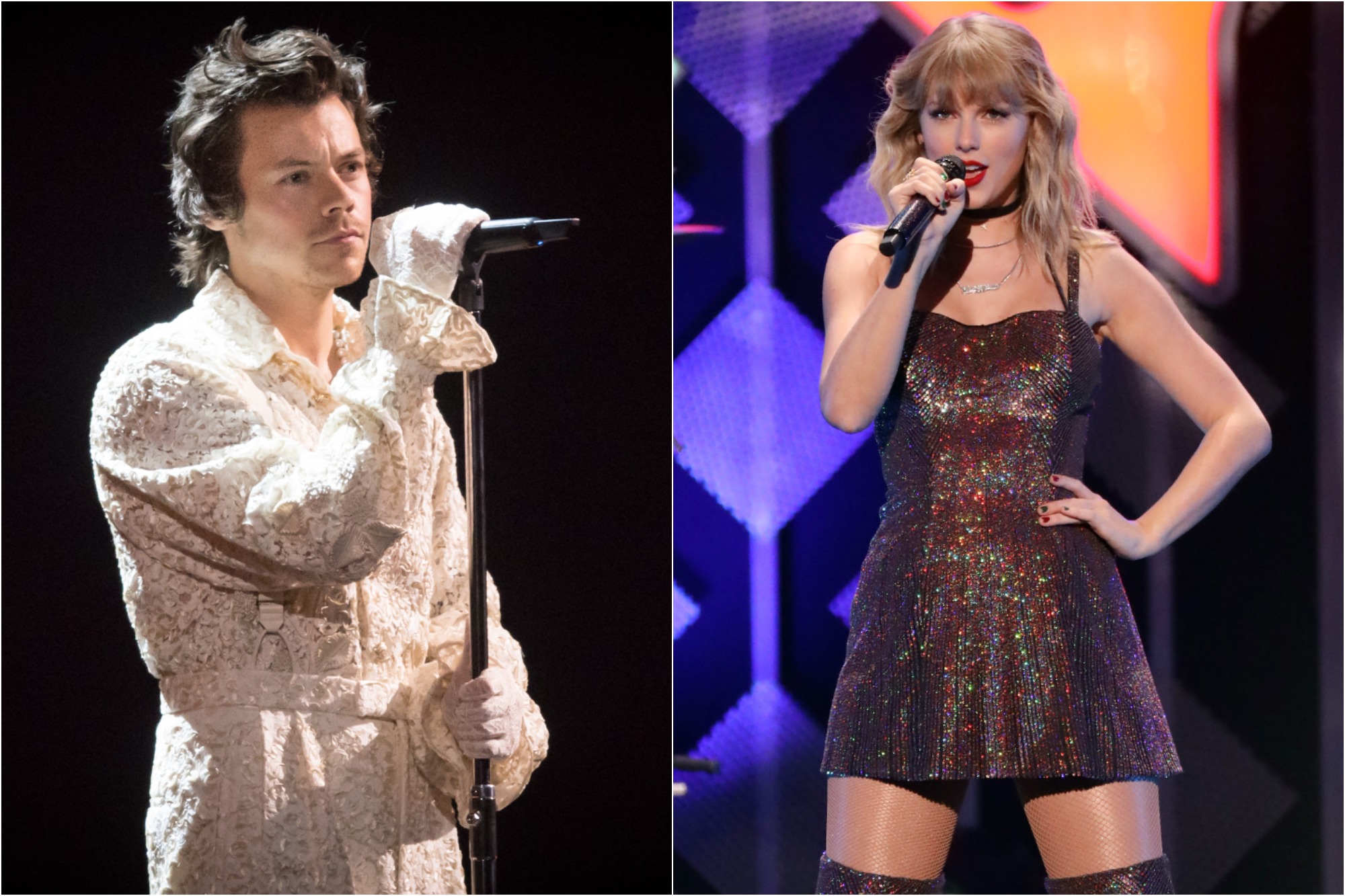 When Styles did his 2017 interview with Rolling Stone, he was getting ready to release his very first solo record. He was pretty nervous and anticipatory about the whole thing. But he was also asked about his short romance with Swift.

The two of them started dating in the latter half of 2012, and were first photographed in December according to Bustle. And, again, it didn’t last that long because they had broken up by January, according to reports.

Regardless, Styles reflected on their relationship and told Rolling Stone that it was a hard time just because he was so young and “trying to navigate” it all while being famous.

“I mean, you’re a little bit awkward to begin with. You’re on a date with someone you really like,” he said. “It should be that simple, right? It was a learning experience for sure. But at the heart of it – I just wanted it to be a normal date.”

And even though he wasn’t really able to tell Swift how he admired any song that might be about him, he did say there’s a connection between them that doesn’t require a lot to be said.

“She doesn’t need me to tell her they’re great. They’re great songs,” Styles noted. “It’s the most amazing unspoken dialogue ever.”

Which Taylor Swift and Harry Styles songs are about each other?

There are a few songs from both artists that could be about the other.

On Swift’s end, there are about three songs that fans think Styles inspired. For one, there’s “I Knew You Were Trouble,” which she told Times Magazine was about someone in the audience at the BRIT awards when she accepted an award for it. Styles was there.

Another is “Style,” mostly because of the title. And then there’s “Out of the Woods,” which she told NPR was about a relationship that had “a huge sense of anxiety” due to the attention it got. Which is a pretty good description of Styles and Swift’s relationship.

Styles told Rolling Stone that he doesn’t really know if those specific songs are about him, but she’s “so good, they’re bloody everywhere.” But he gets it, if they are because he also writes from experience.

“I’m lucky if everything [we went through] helped create those songs,” he said. “That’s what hits your heart. That’s the stuff that’s hardest to say, and it’s the stuff I talk least about… The part that’s about the two people. I’m never going to tell anybody everything.”

On Styles’ side, he’s written a couple that fans think are about Swift, with the main one being “Two Ghosts.” The lyrics talk about two ex-lovers meeting again after a breakup, and she has the “same lips red, same eyes blue.” Swift was known for her red-lipped makeup look at the time, and has blue eyes.

Others include, “Woman,” “Ever Since New York,” and “Perfect,” which he co-wrote with One Direction.

Regardless of which songs are about whom, Styles sees the positive in this type of thing. He told Rolling Stone that “things don’t work out,” but he likes “tipping a hat to the time together” as well, so he gets why Swift would do the same.

“You’re celebrating the fact it was powerful and made you feel something, rather than ‘this didn’t work out, and that’s bad,’” he said. “And if you run into that person, maybe it’s awkward, maybe you have to get drunk … but you shared something. Meeting someone new, sharing those experiences, it’s the best shit ever. So thank you.”

Even recently, when Howard Stern brought up Swift on his show, Styles basically reiterated what he said in 2017.

“I think it’s flattering,” he stated simply. “Even if the song isn’t that flattering, you’ve still spent time on it and, ultimately, using Taylor as an example, she’s a great songwriter.”