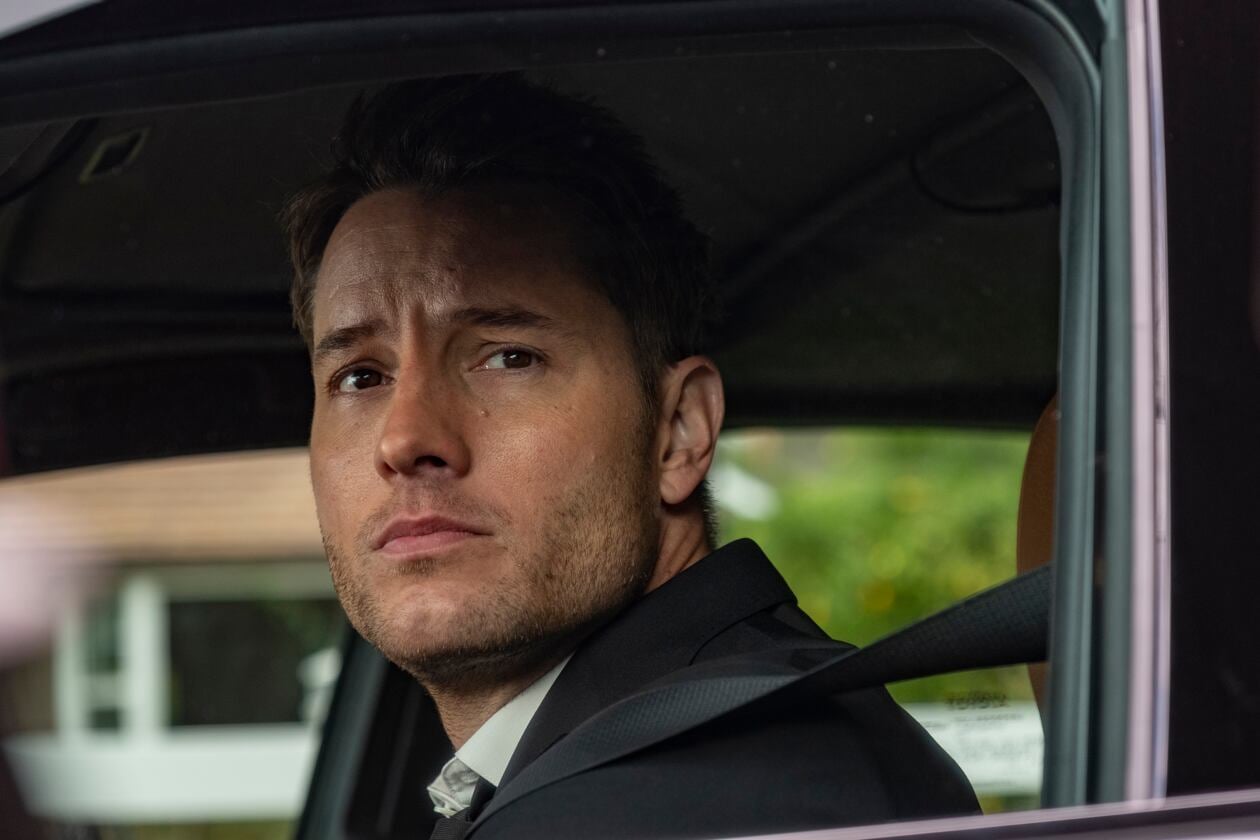 One of the most shocking revelations to emerge from the This Is Us season four finale is that the charming Kevin Pearson will be a baby daddy in present day — make that babies, because he’s having twins! We’ve known for a while that Kevin is a father in the future, but the show finally drops the pregnancy news in the current timeline. The mom isn’t Sophie or Cassidy. It’s Kate’s friend Madison, who’s practically a stranger to him at this point. In a recent flash-forward, Kevin mentions that his fiancée has morning sickness. After the finale, it’s all but confirmed that Madison is said fiancée, as well as the mother of his children in the later flash-forward where Rebecca is gravely ill. While Madison doesn’t appear to be Kevin’s great love right now, here’s why I’m rooting for this unlikely couple to work out.

Obviously, the two main contenders for Kevin’s heart are Sophie and Cassidy. For four seasons, This Is Us toyed with the idea of Kevin and Sophie. They married young, divorced young, and eventually got back together. But again, they broke up, and now, Sophie is engaged to another man. While they share history, their relationship has never managed to be functional, only anchored by the idea of first love. Initially the wayward son, Kevin has grown up while apart from Sophie. He’s thriving in his career. He’s sober. He’s there for his mother. For now, he and Sophie are on different wavelengths. Then, there’s Cassidy. The two of them share a bond over their addiction and have even hooked up. But as with Sophie, their timing is wrong because Cassidy is putting her family first.

Kevin indeed comes from a great line of love stories, but it doesn’t mean that he can’t have one with Madison. Kevin always beats himself up over women he can’t date. With Madison, he can build something new. I’m not saying that This Is Us should recreate Knocked Up, but perhaps there’s more to Madison than we give her credit for. Like Kevin, she has battled her share of struggles, most notably her bulimia. Sure, Madison initially seemed ingratiating around Kate, but she’s proven to be a kind, reliable friend. As fans have pointed out, both Kevin and Madison share similar ways of coping, exuding a sunny demeanor while falling apart inside. They’re kind-of made for each other that way. Creator Dan Fogelman once jokingly said that he’d never let his wife Caitlin Thompson, who plays Madison, sleep with Justin Hartley (Kevin) on national TV. But it happened, so who knows where else this couple will go?

Even if Kevin isn’t sure about his relationship with Madison, he certainly wants her children. He tells her that his child (children, because twins), will be his great love. There’s always been buzz around Kevin’s romantic gestures, but we don’t talk much about how he’s an excellent uncle to Randall’s children and a loving brother to Randall (minus their latest tiff). Besides being one of TV’s biggest romantics, Jack is a warm and giving father. It’s inevitable that Kevin will be a great dad as well. At this point in Kevin’s development, it makes more sense to focus on this part of his identity rather than his romances. Maybe Madison and Kevin will stick together for the kids and develop love from there — he wears a wedding band in the future, after all.

I’m rooting for Team Madison because I see these two characters growing together during this new lease on life. There’s speculation that Kevin might not be that father of her babies or that they might only choose to co-parent. But I’m hoping that This Is Us won’t pull another twist on us because I, for one, want to see where this ship takes us. After all, grown-up Jack Jr. sings a song in the premiere about how a stranger ends up being someone important to him. Maybe Madison is that stranger for Kevin.