HECTOR BELLERIN was spotted with a cigarette hanging out of his mouth during his holiday in Lake Como.

The Gunners defender, 25, is currently enjoying some late summer sun in the stunning Italian lakes with his parents. 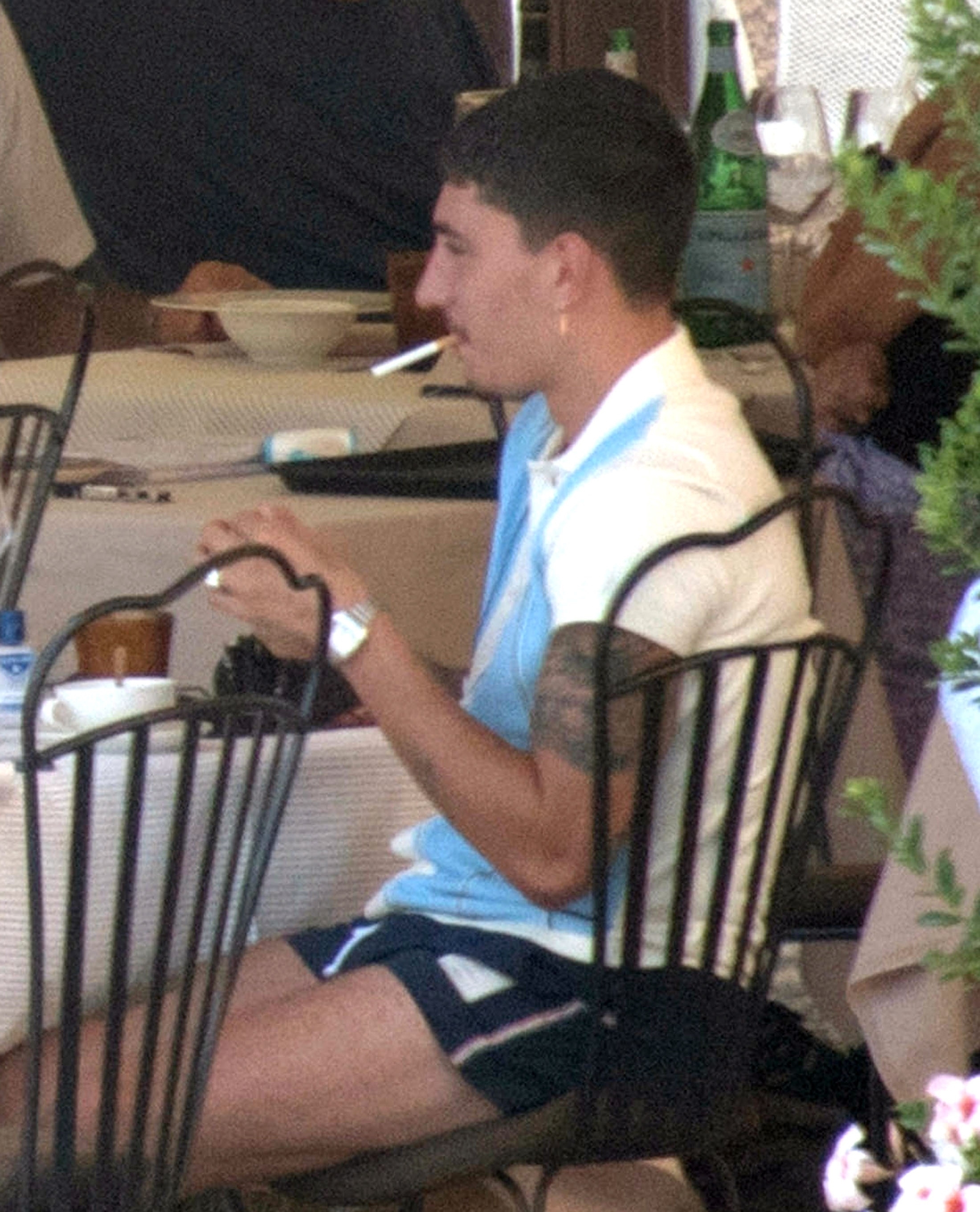 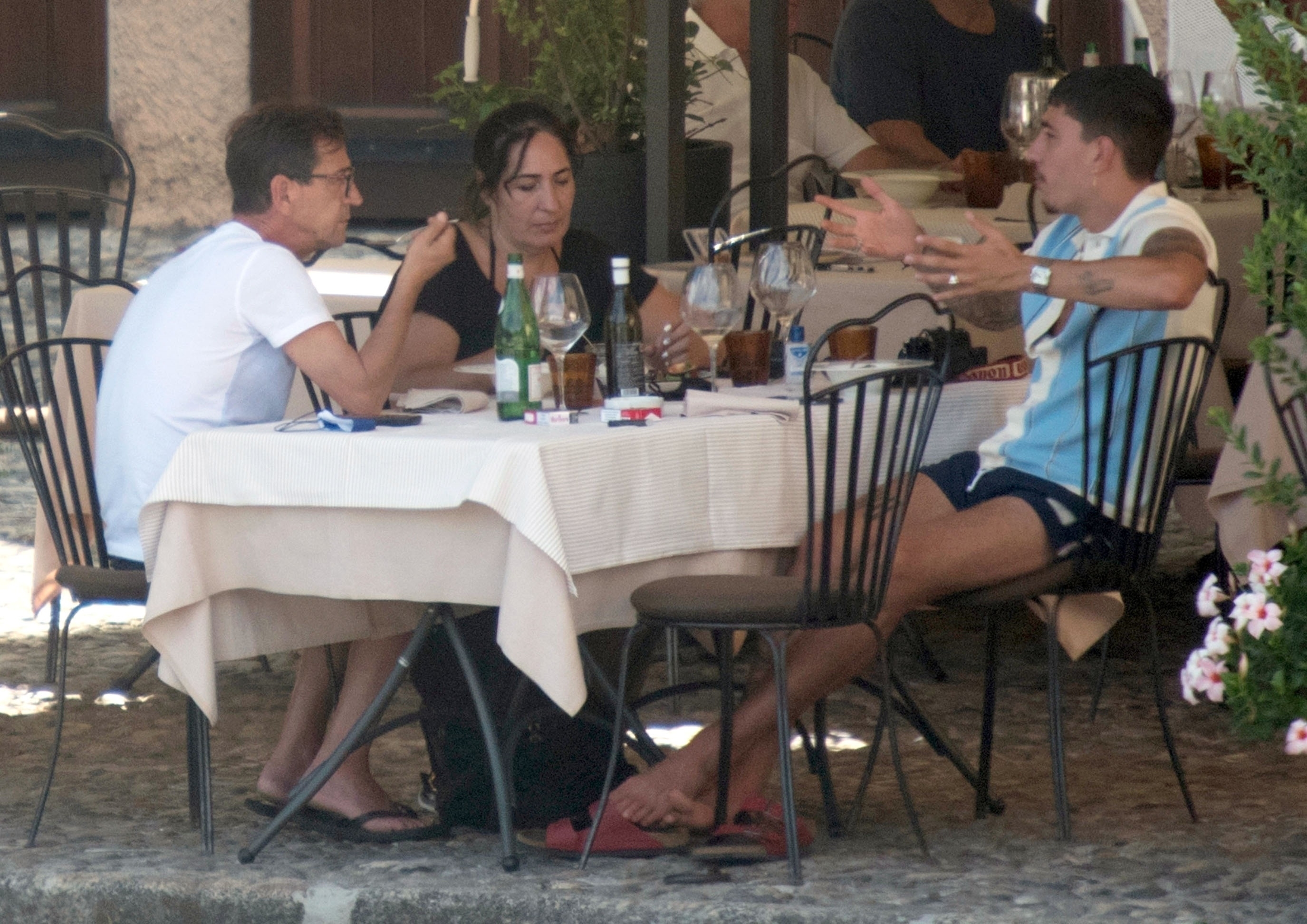 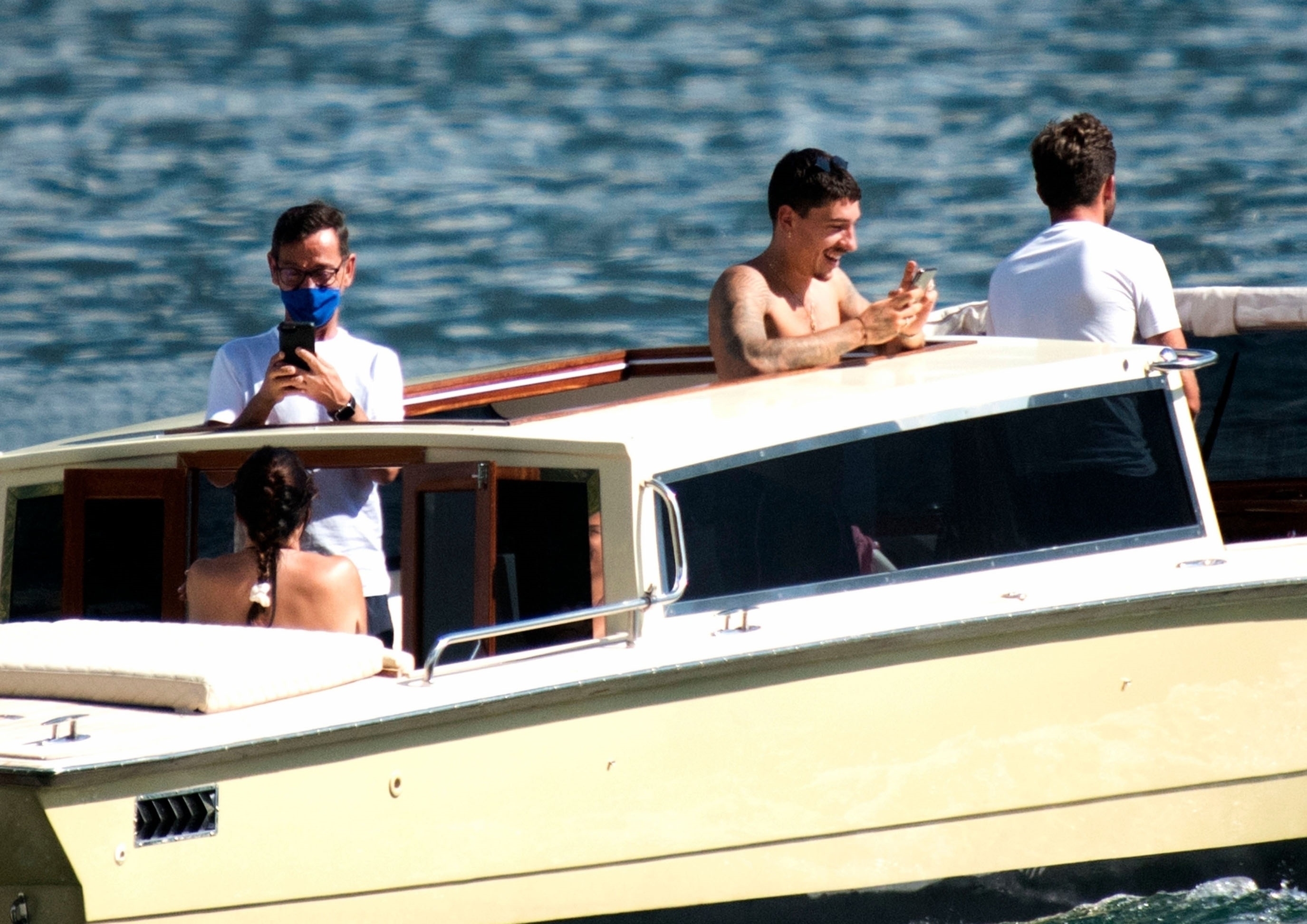 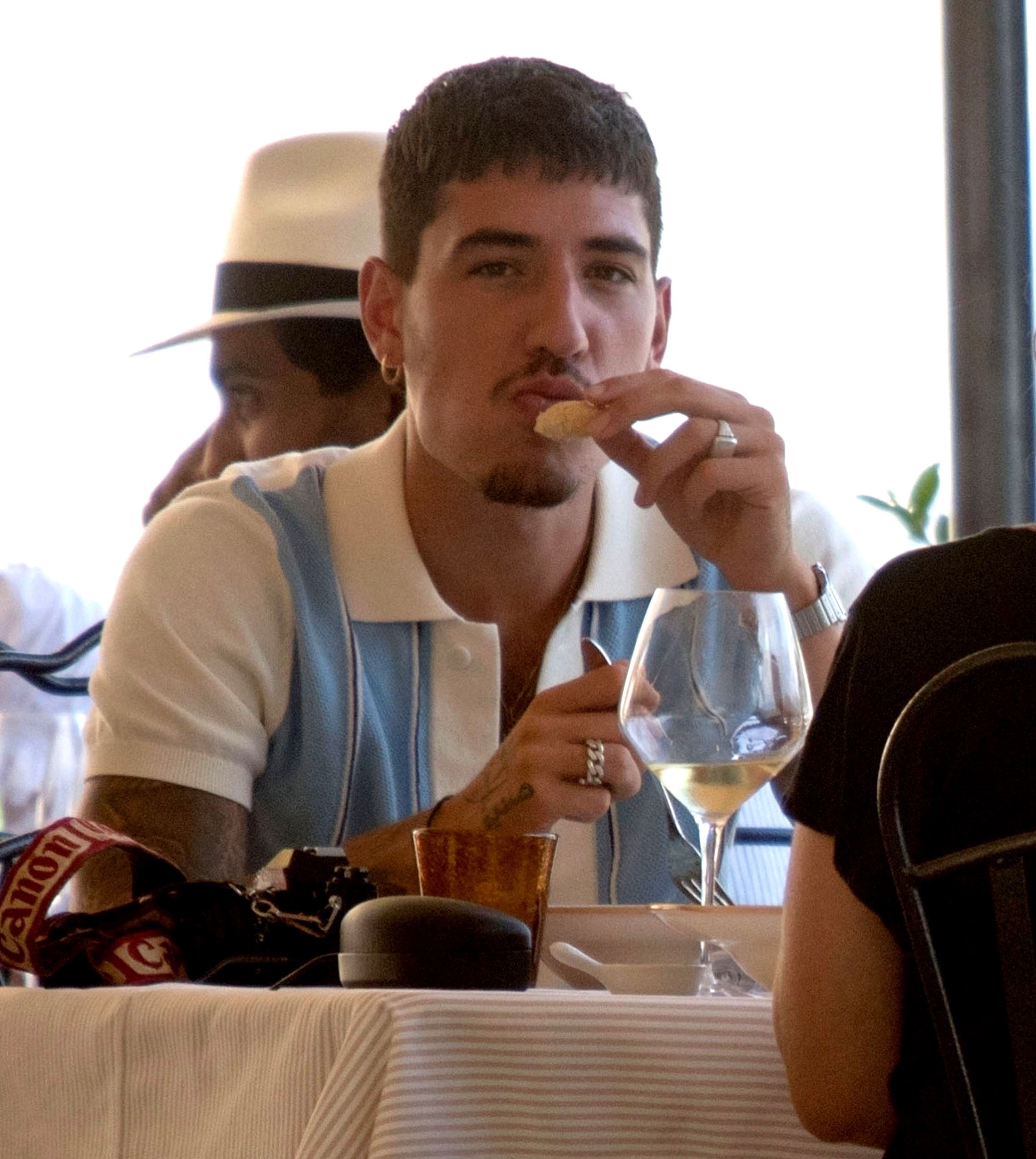 The fashion-loving Arsenal ace was spotted with a cigarette in his mouth during dinner, as his dad sipped on a glass of wine.

The group also enjoyed a boat trip on the lake, with Bellerin whipping off his blue and cream shirt to soak up the last of the summer rays.

It was a well-earned break for the Spaniard, who not only overcame an injury to return to the Arsenal first XI last season, but also designed his team-mates' FA Cup final suits.

Bellerin recently revealed he was led into fashion design after learning to sew at his grandma's.

Speaking to the BBC, Bellerin said: "The suits we are wearing this year, I co-designed them with my good friend and his brand '44'.

"One of the highlights of my injury was that I could do that, and Arsenal allowed it.

"Some of the boys were thinking 'what are we wearing', I was like 'guys this is Wembley, the FA Cup final, suited and booted' and then ready for the job." 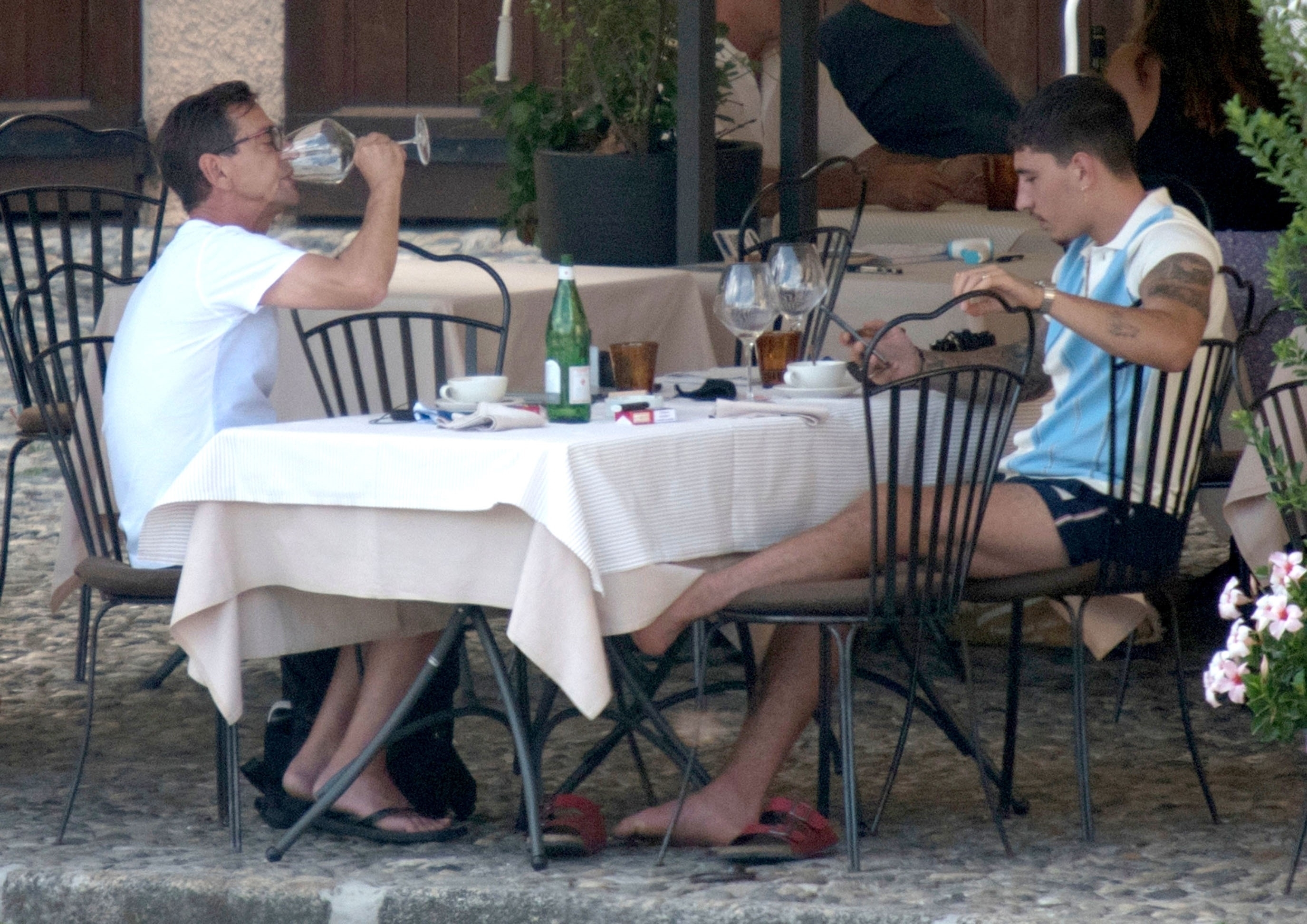 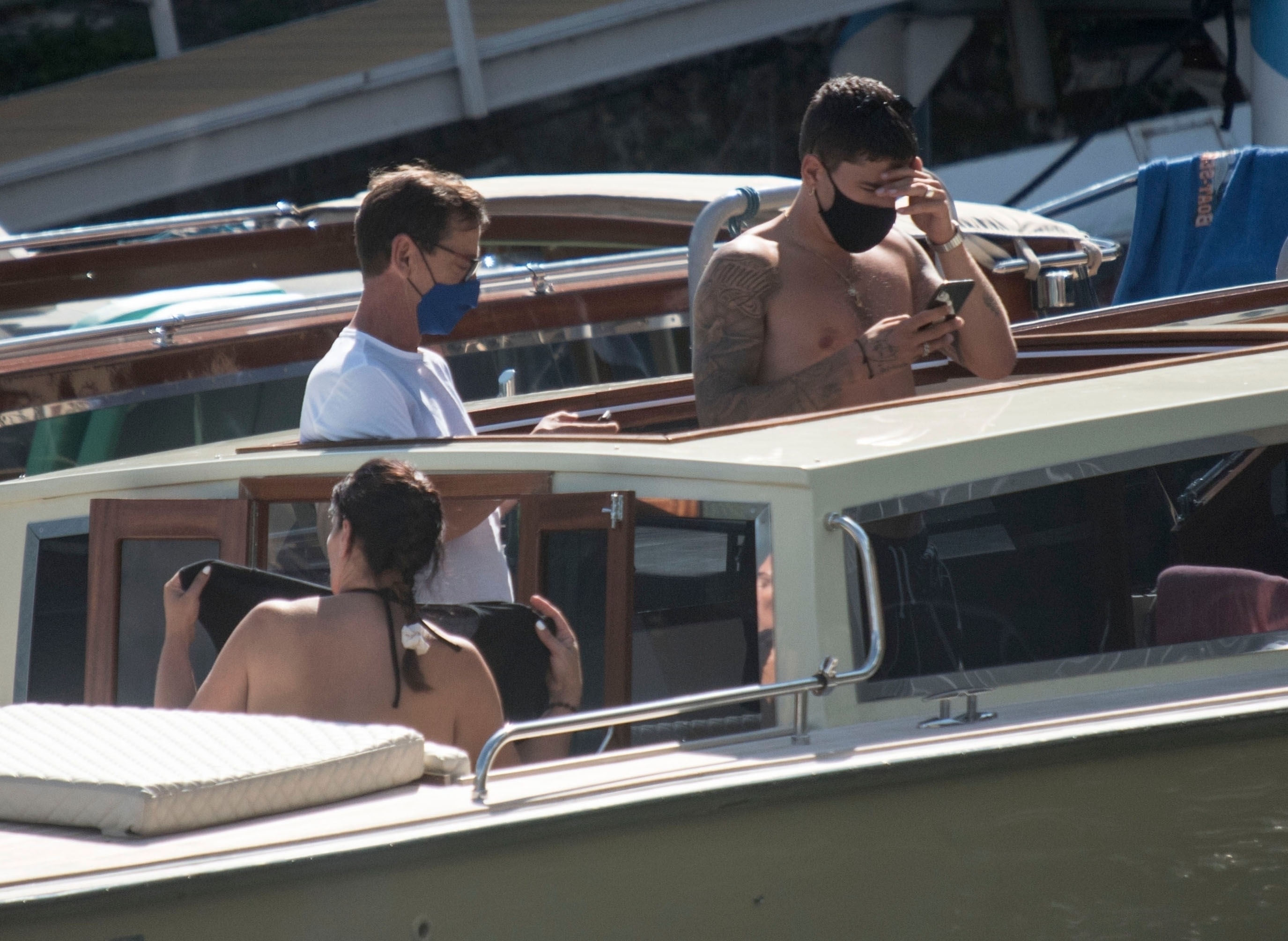 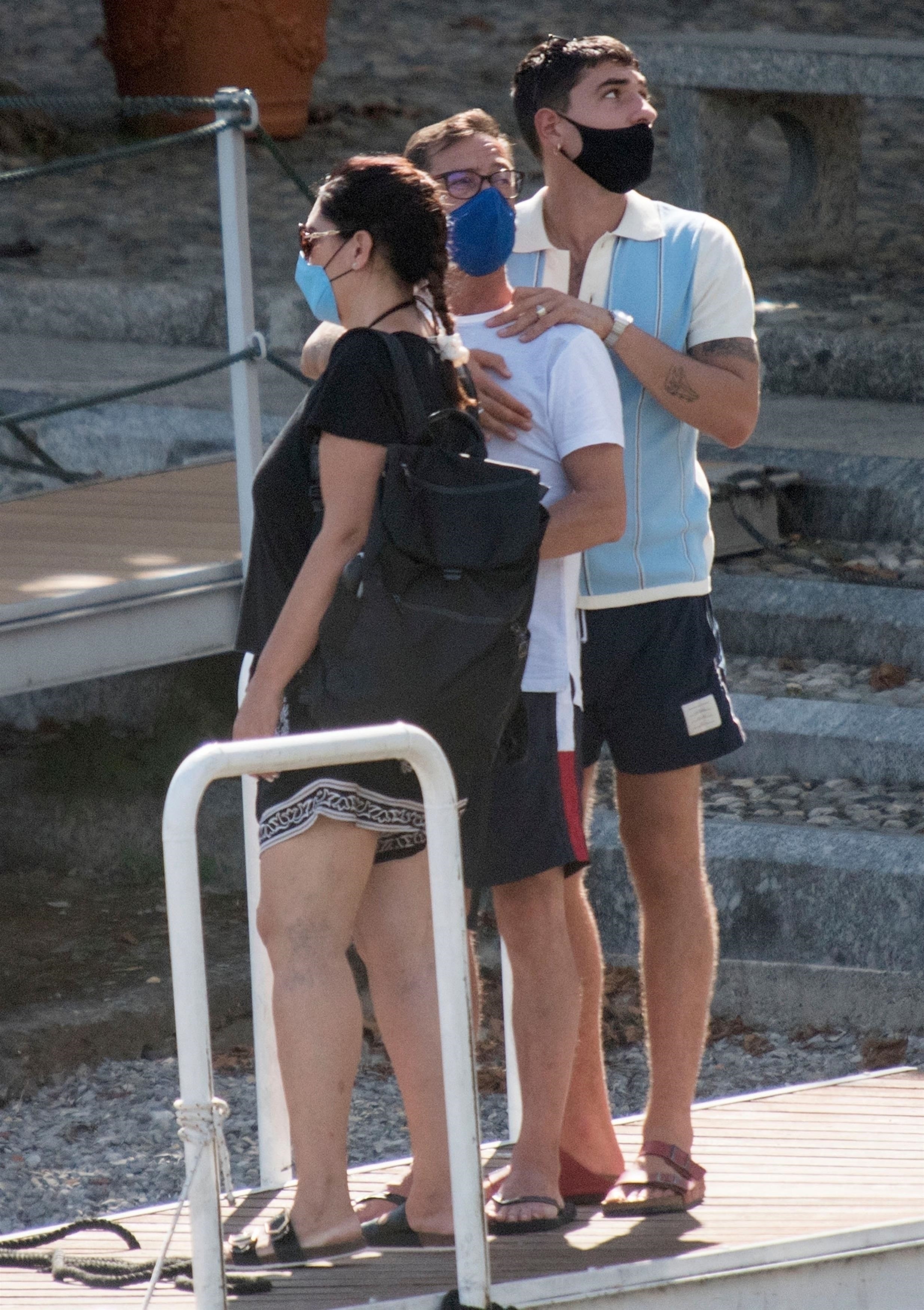 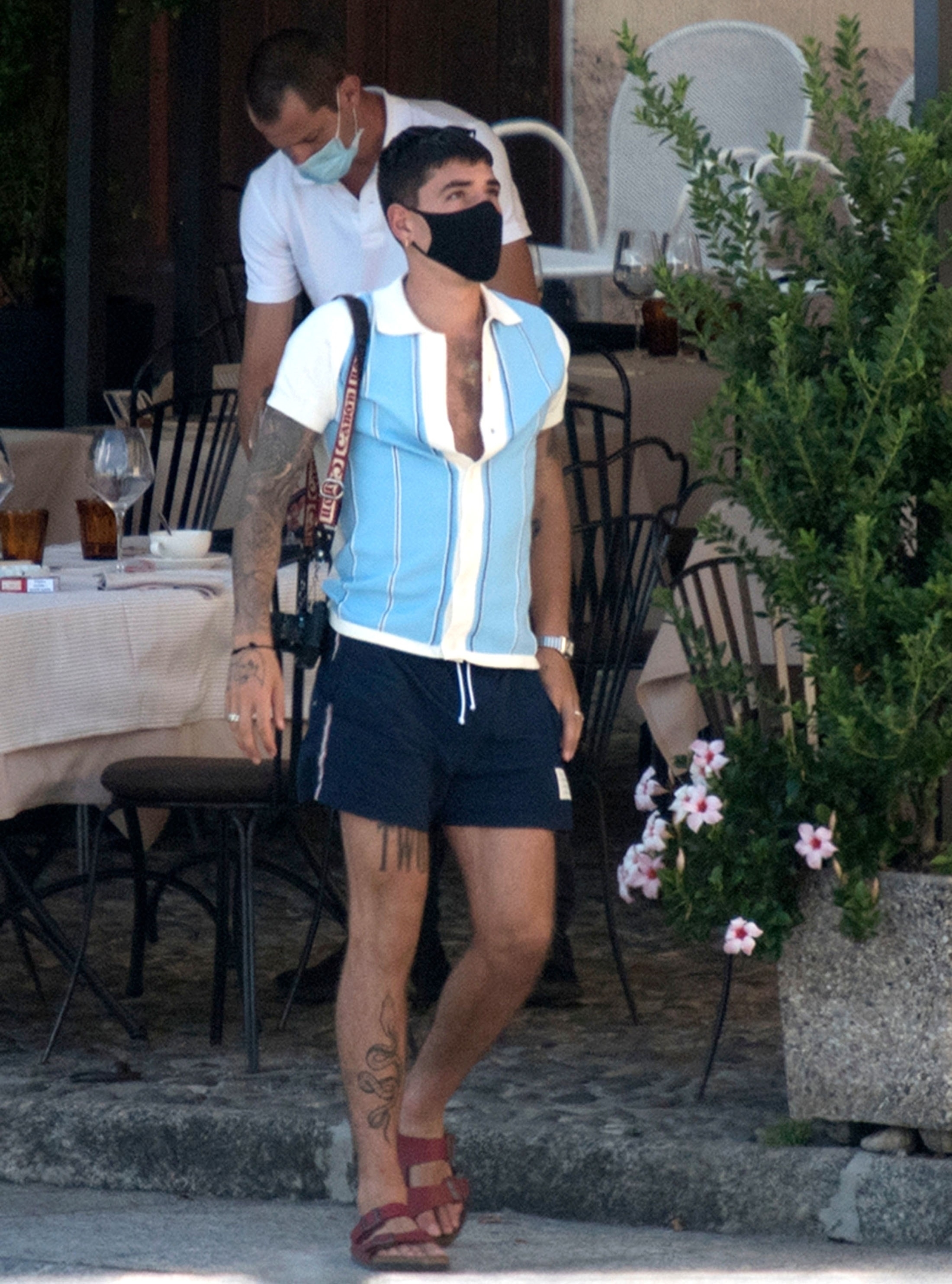 Bellerin added: "I feel really lucky that I could find another passion that is very rooted to where I come from.

"My grandma had her own factory in Spain, my mum learned the trade really early, so there's always been sewing machines at home.

"So when there was no-one outside playing football I used to be there messing around with the machines.

"And my grandma [was] shouting from the kitchen saying 'you're going to cut yourself'."

And family-orientated Bellerin was seen in Como giving his dad a hug as they waited for their boat to arrive.

He also ensured their safety, as well as his own, by respectfully wearing a face-covering to help avoid the spread of coronavirus.

Bellerin is expected to return to England shortly with Arsenal kicking off their pre-season this week.

Arsenal will start their season with a trip to newly-promoted London rivals Fulham on September 12.