A playful toss of the hair, a witty text, or a surprise Seamless delivery — there are so many different ways that people can show they’re into someone else, and the route you take typically depends on your personality. Did you know that the Enneagram is a super useful tool for understanding how you behave in the context of dating? Specifically, you may be amazed by what your Enneagram type says about your flirting style. Since the Enneagram model delves deep into your core worldview and motivations in life, it offers a ton of insight into how you connect with others and demonstrate your interest.

Once you know your Enneagram type, your love life will likely start to make a lot more sense. For one, knowing whether your type falls into the Head, Heart, or Gut center of intelligence can tell you a lot about how you react to different dating situations. If you’re a Gut Type (One, Eight, Nine), for example, you’re more likely to act quickly based on your instincts and ask someone out rather than overthinking it, the way a Head Type (Five, Six, Seven) might.

There’s no right or wrong way to flirt, and what works for one person might not for another. With that in mind, here’s a rundown of each Enneagram type’s wonderfully distinctive flirting game. 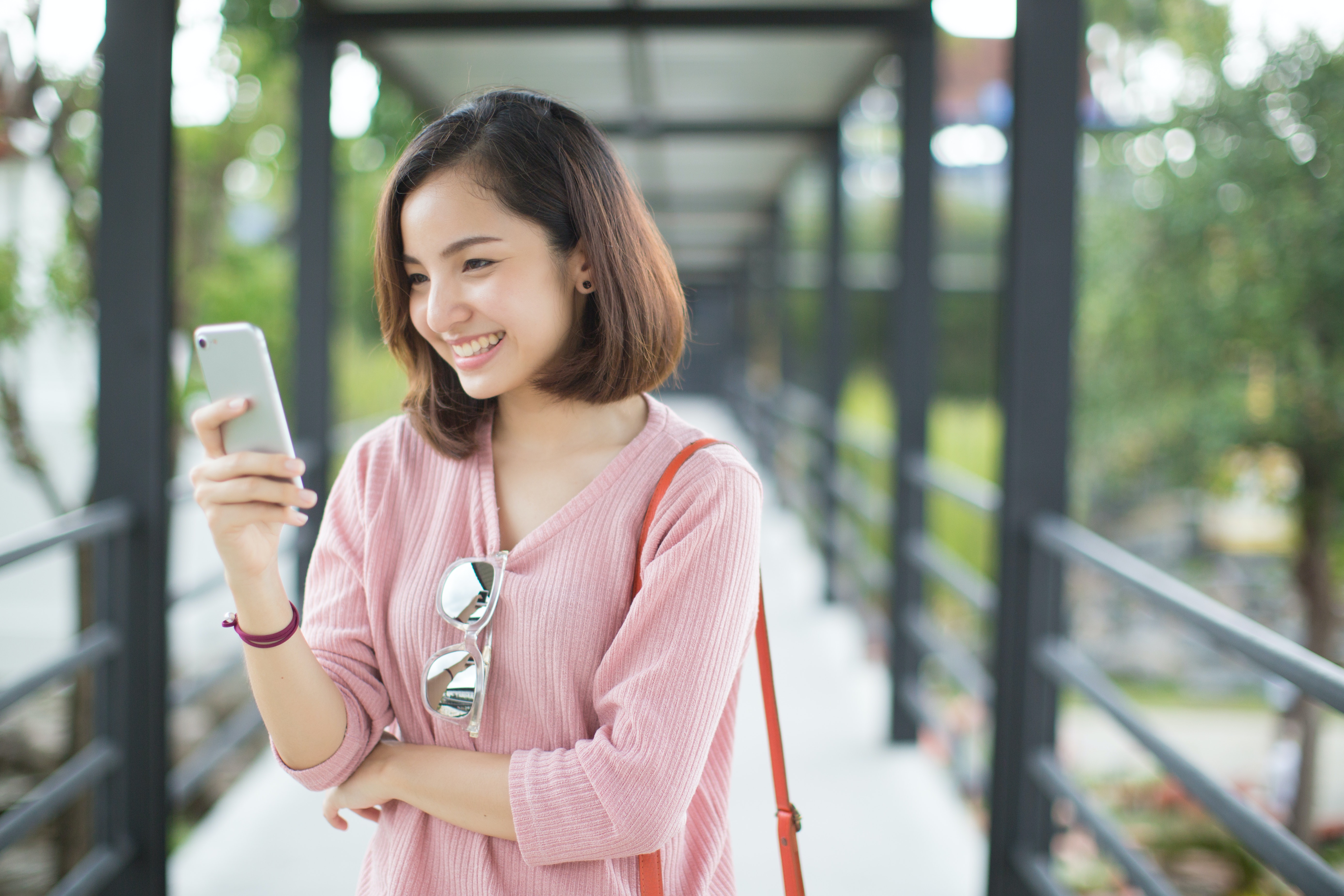 When it comes to flirting, you’re nothing if not goal-oriented and purposeful — because, like all other things in your life, you want to get it right. Given that you have a special appreciation and respect for rules and structure, you’re not one to take a risk and dive right in — instead, you’ll take whatever steps you deem appropriate and necessary to win over their heart. For instance, you might start by following your crush on IG, texting them after you’ve built up a rapport, and then making plans to meet up IRL.

TBH, your schedule is often so jam packed that the mere act of penciling someone into your plans could be seen as flirting.

The Helper’s way of flirting is to try and take care of their crush. Case in point: I’m a Two, and when I started to catch some feels for my current boyfriend in the early stages of dating, my way of winning him over was to invite him over for a home-cooked meal, or give him a back rub after a long, stressful day at work.

Twos are almost always super nurturing and generous with their time and affection — but that goes into overdrive when they really like someone. So, the person you’re interested in will likely have no doubts about your feelings, because you’ll show it through a steady stream of helpful acts, compliments, and tender acts of physical touch.

There’s no denying that Threes are incredibly image-conscious. "Go big or go home" — that’s your motto, and it applies to everything from your professional ambitions and your lively social calendar to your polished personal style. As such, when you’re flirting, you’ll often go over the top with your romantic gestures and thoughtfully planned-out dates.

You adore getting praise for your efforts and ambitions, so the name of the game is not only to wow your crush but also to inspire some recognition. In some cases, you may even find yourself humblebragging a little bit about your latest achievements. It’s not that you have a massive ego — it’s just that so much of your self-worth is wrapped up in what you accomplish, and so you’re eager to impress the object of your affection. Fours are a fascinating dichotomy in that they can be both wildly expressive as well as withdrawn. Above all else, however, you want the world to know — and confirm — how unique you are. So, your way of flirting with someone often entails showcasing your unique interests, skills, and talents. If you start showing off your quirky collection of throwback records or sending a crush your latest poem, you’ll know you’ve got it bad.

It’s also no secret that you have a flair for the dramatic. If you’re feeling extra confident about a particular connection, you might be known to send them a link to a song or other work of art that expresses your feels at the moment.

As a true Head Type, the Five approach everything — including flirting — from an intellectual standpoint. You like to know and understand someone fully before handing over your heart. So, as soon as a person captures your interest, your way of flirting with them will be to gather information. You’ll start asking lots of questions to figure out what makes them tick, what they want out of life, and whether or not they’re a solid match for you.

Because Fives value their privacy so much, they tend to keep others at arm’s length a lot of the time. That’s why when you’re super into someone, you’ll often start lowering your guard and sharing personal tidbits and secrets.

Fives are also natural problem solvers, so if your feelings start growing for someone, you may show it by trying to help them sort through whatever issues are currently stressing them out.

Sixes value stability and loyalty above all else. So, in a way, flirting for this type involves the waters to see if a particular connection feels "safe." You’re prone to overanalyzing every move you and your crush makes, but if they make you feel at ease and seem to reciprocate your interest, you’ll gradually start gaining enough confidence to take a bolder approach.

You approach just about everything you do in a conscientious, way, and your attention to detail is almost unparalleled. So, when you’re into someone, you’ll take calculated steps to show them — such as by planning out every aspect of an upcoming date. Since you’re also reliable AF, you’ll show up where you’re supposed at the designated time. Fun-loving yet scatter-brained Sevens keep people guessing — because that’s how they like to live their lives. You get bored easily, which is why your flirting style is full of surprises. One day you might invite your crush on an impromptu adventure, and the next day you might send them a playful text out of the blue.

Sevens constantly crave new experiences, so when someone’s caught your attention, you’ll likely notice that you want to bring them along for the ride. Part of it is that this is your favorite way to bond with someone — but another part of it is that seeming like the most fun and interesting person on the planet is your way of flirting.

As a confident, assertive Eight, you don’t like to beat around the bush — you appreciate honesty and directness in other people because that’s how you do things. When you like someone, you’ll either tell them so, or you’ll go ahead and invite them out onto a date. Eights also like to be in control, no matter the situation. That means you’re typically the one laying on the moves and making plans to move a connection along.

Eights are often driven by an urge to protect others, so another way you might flirt with someone is by standing up for them or helping to keep them safe in some way.

You also don’t shy away from a playful argument — in fact, sometimes your way of flirting is to challenge your crush or engage in some harmless back and forth banter over something you disagree on.

TBH, people probably have a hard time telling when you’re flirting with them. That’s because you’re so darn friendly, agreeable, and easygoing with just about anyone you meet. In fact, you sometimes struggle to say "no" or rejecting someone’s advances.

When you’re really and truly into someone, though, you’ll show it by put everything else aside to give them your full attention, actively listening to them, and compassionately responding. As a Nine, you have a knack for validating the heck out of people — and that really shines when you’ve got a crush.

Since this type has some people-pleasing as well as chameleon-like tendencies, there’s also a chance that shier Nines will also take their crush’s interests on as their own and use this common ground as a way to get closer to them.