Shia LaBeouf’s arrests: The lowdown on his troubled history with the law

A top Hollywood exec has been arrested and charged with assaulting a cop with a deadly weapon after a bizarre series of events led her to get entangled with police at a Trump rally.

Page Six is told that Joanne Horowitz —who has managed Kevin Spacey and Scott Eastwood, among many other — was returning a pair of shoes in Beverly Hills just before the 2020 election, and accidentally found her car caught up in a march for the former president on her way home.

“As the officer was contacting the driver a second time, she remained uncooperative, turned her steering wheel toward the officer and fled in her vehicle, causing the officer to have to jump out of the way to avoid being struck,” the Beverly Hills police department told us. They stopped her again and arrested her. 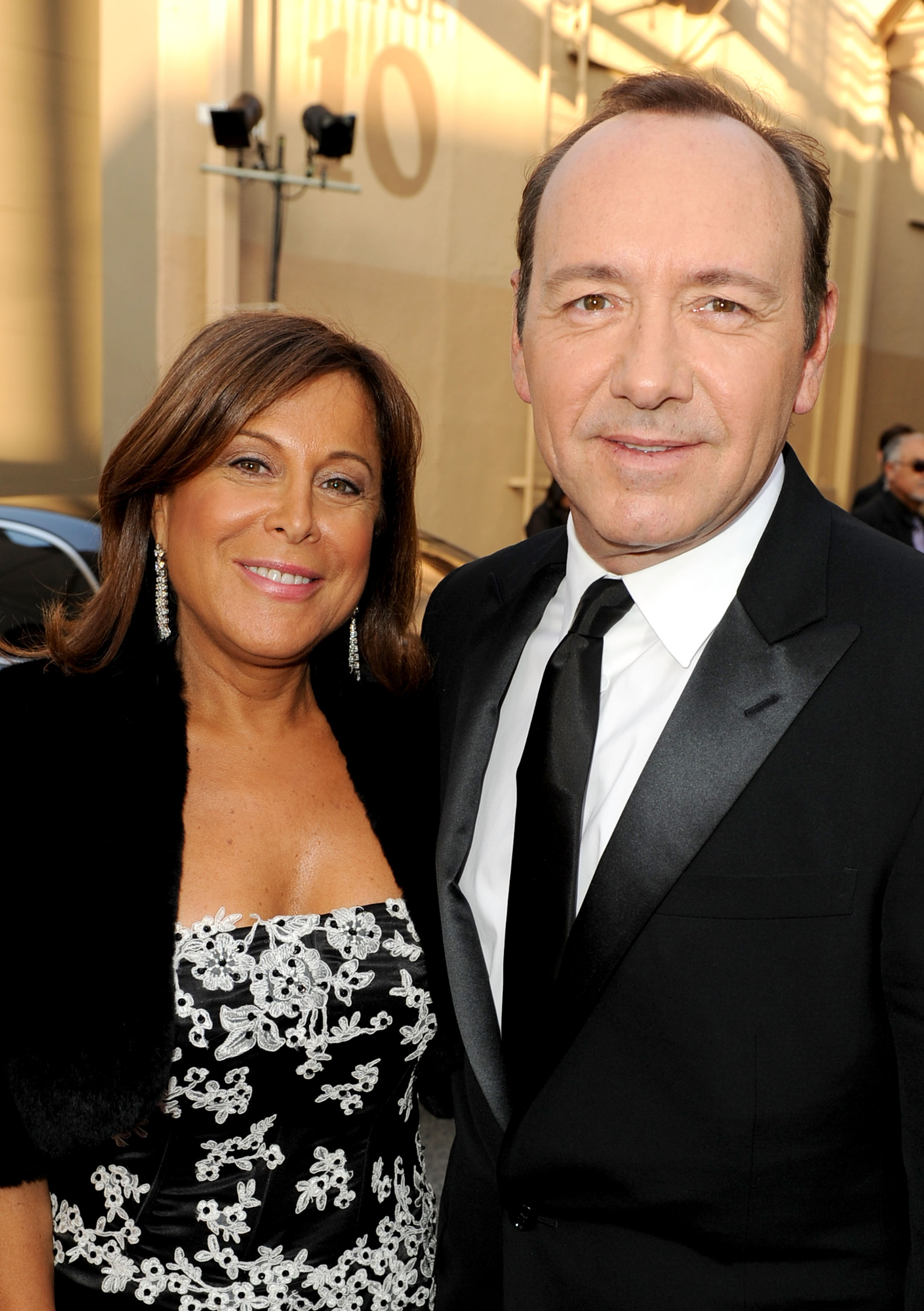 During the debacle she seems to have drawn the ire of demonstrators. In a video of the incident, they can be heard cheering on the cop who chased her, and chanting, “Lock her up,” as she was arrested.

But her attorney Shane Bernard told us, “We would like to be clear in that we unequivocally maintain her innocence. At the time of the incident, Ms. Horowitz was under extreme duress as she was being accosted by a maskless sheriff and surrounded by angry protesters who were attacking her vehicle screaming ‘lock her up’ as well as anti-Semitic remarks.”

She was also charged with evading a police officer and resisting or obstructing a public officer.

Horowitz was dubbed the “first-ever celebrity wrangler” by The Hollywood Reporter because she was once in charge of bringing stars including Michael Jackson, Liza Minnelli and Cher to Studio 54. In 2018, she told The Post about that period of her life. She says she was paid to get items about the club into Page Six. 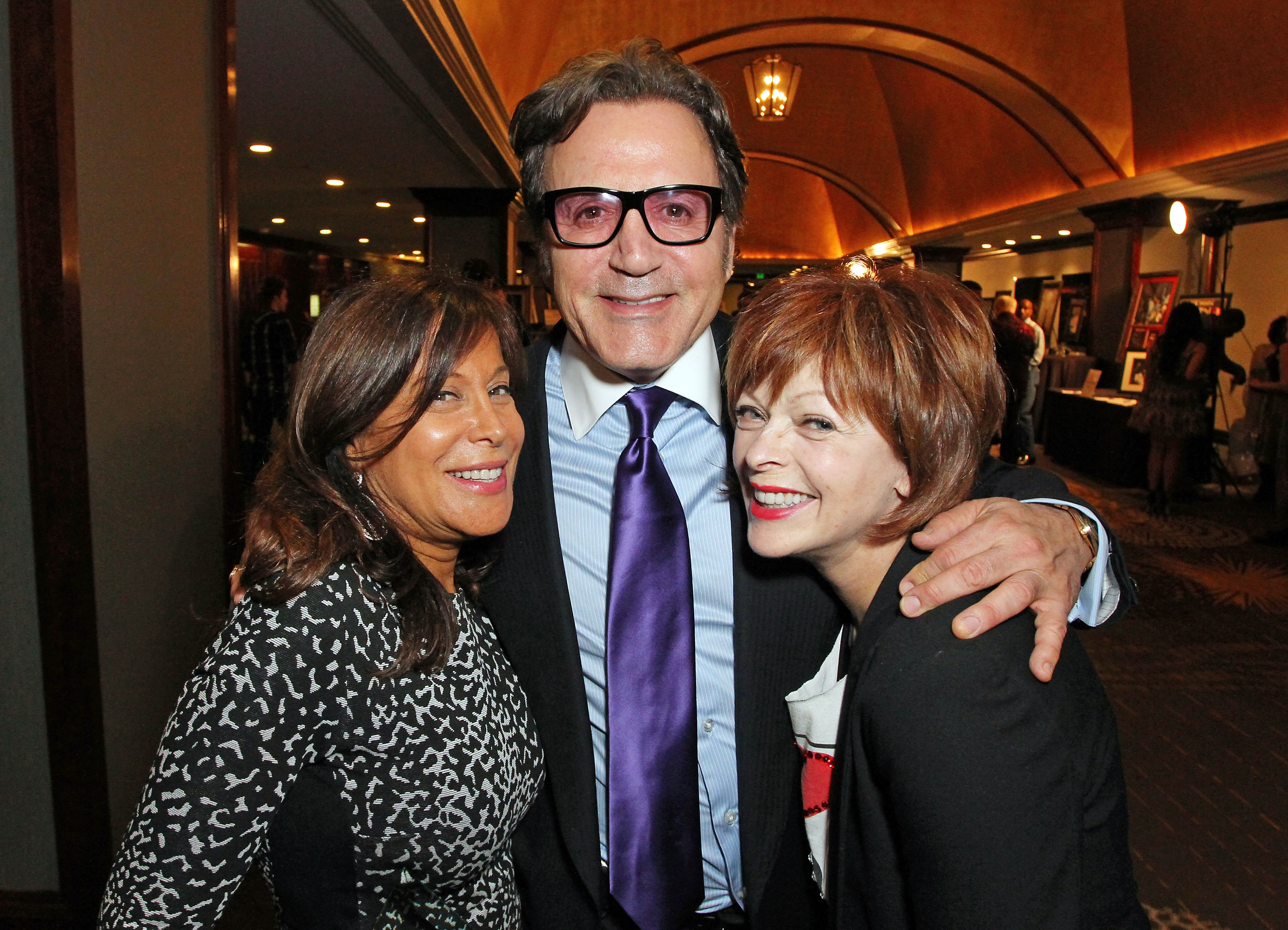 She later became a VP of PR at United Artists Pictures, where she worked with Alec Baldwin, Christopher Reeve and Robert Downey Jr., according to The Hollywood Reporter. She was also a producer on 2004 movie “Beyond The Sea,” which starred Spacey, Kate Bosworth, John Goodman and Bob Hoskins.