MIKEL ARTETA could have a fully fit squad to choose from for Arsenal's huge Europa League tie with Villarreal. 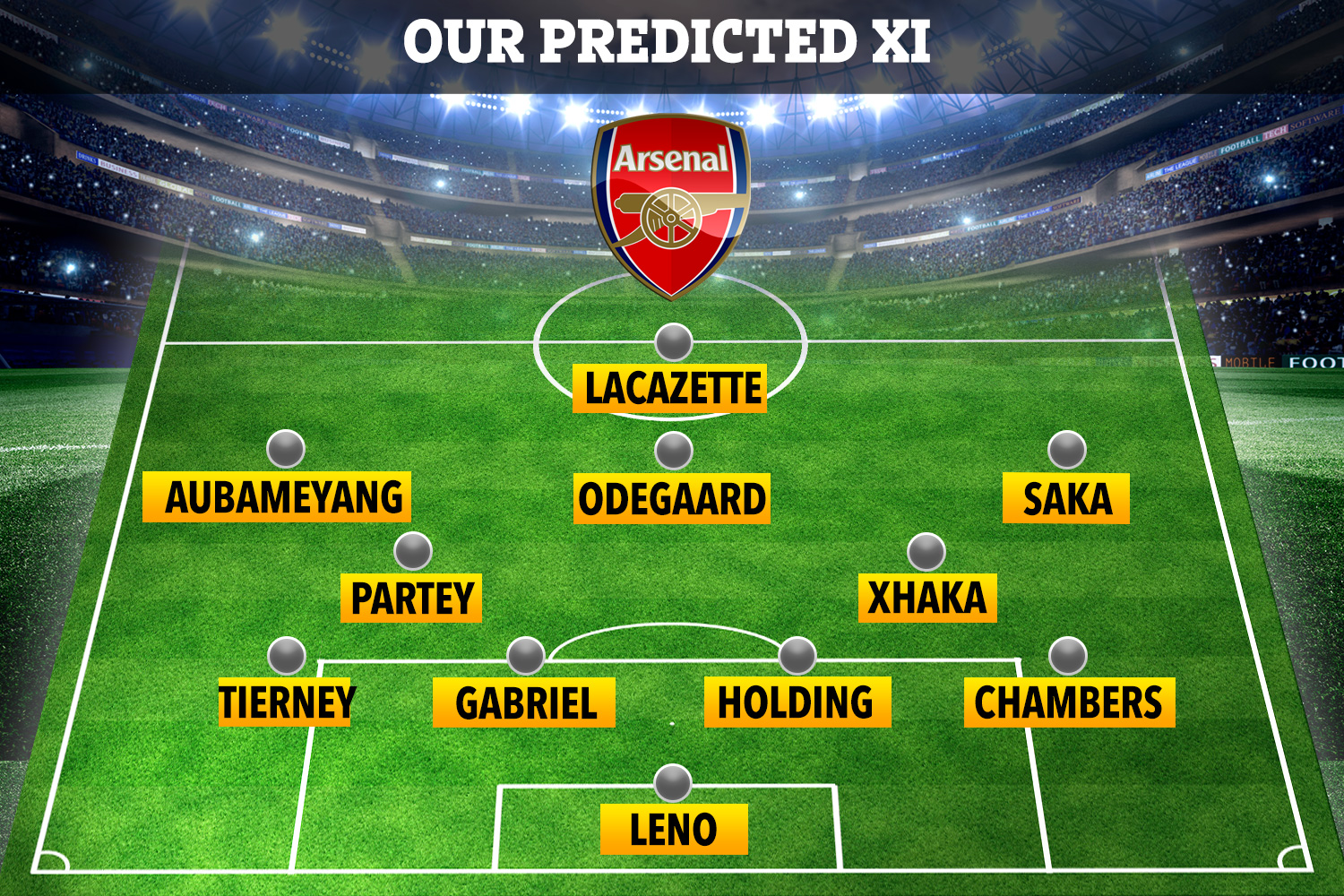 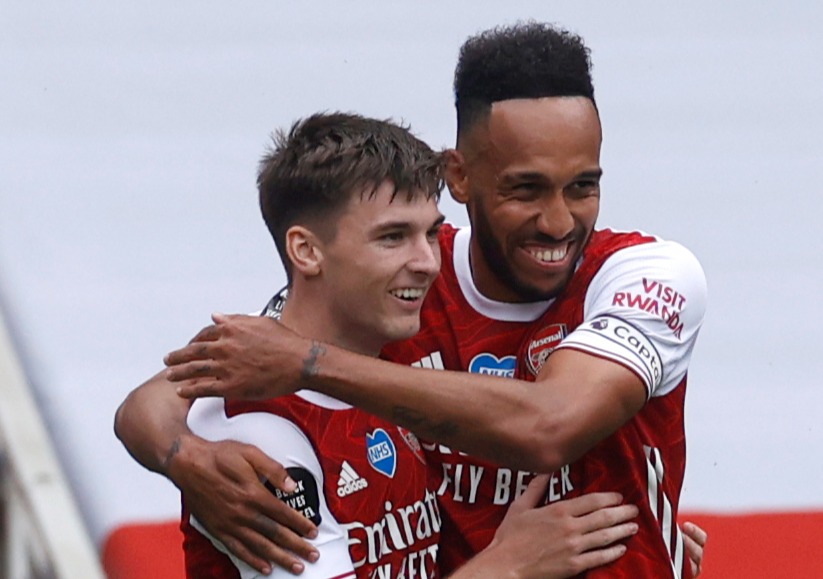 The coach told reporters: "They are all in contention. All of them. Including Aubameyang, Laca and Kieran."

He added: "We do need them, because we know that we have some players that are in contention and they are the ones who can make the difference in a big tie like this.

"But the word risk, I don't like to put players on the pitch if they can't perform and they can't feel secure that they can perform. If it's a risk or we're going to take a gamble, then I don't think it's the right thing to do."

Club captain Aubameyang has been out of action for almost a month while suffering from malaria and top scorer Lacazette missed Friday's defeat to Everton with a hamstring issue.

If available, the duo can expect to line up alongside Bukayo Saka and the fit-again Martin Odegaard in the Gunners' 4-2-3-1 attack.

It is arguably Tierney's absence that Arsenal have felt the most and Arteta detailed the left-back's huge effort to make the game.

The Spaniard noted: "[Kieran] didn't need the surgery that we were afraid of at the beginning and then he's been working like a beast every single day. 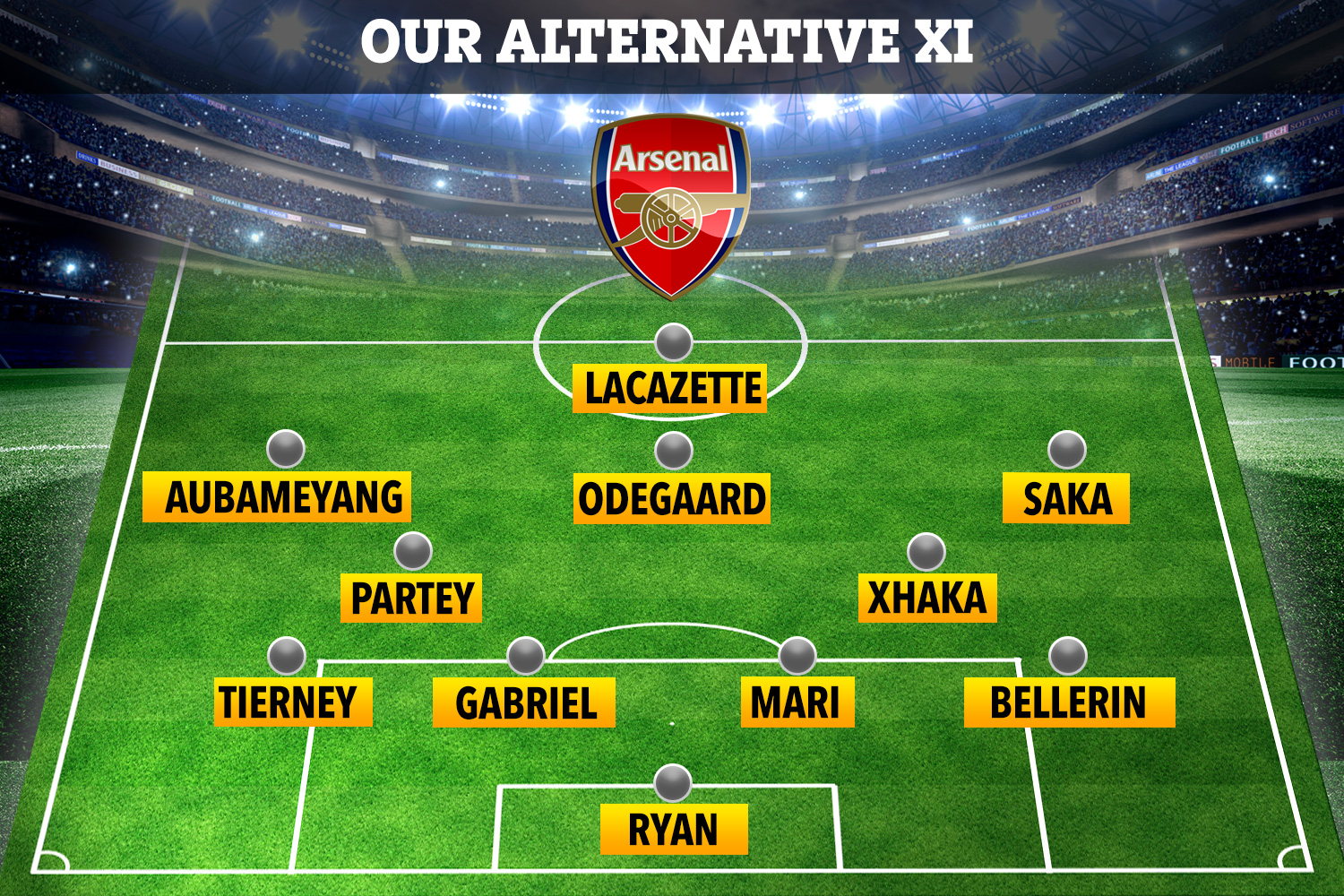 "I don't know if he's going to make it tomorrow but he certainly wants to be as close as possible to that football pitch to give himself the best possible chance."

David Luiz has also sat out the last month after undergoing minor knee surgery but returned to training this week.

Selecting his defence will be Arteta's biggest headache as the squad heads to the Mediterranean coast.

Bernd Leno was rotated back into the line-up for Mat Ryan ahead of the Everton defeat but his huge error gave away the only goal of the game.

Calum Chambers is also fighting to keep Hector Bellerin out at right-back with Rob Holding, Gabriel Magalhaes and Pablo Mari competing with Luiz for the central spots.

Spanish defender Mari was selected for the pre-game press conference and outlined his hopes of starting the semi-final.

He said: "I grew up in Valencia, I supported Villarreal and Valencia.

"I’m really glad to be here to fight for Arsenal in the semi-final.

"When you play a lot of games in a row it’s easier for you as a football player.

"I think I've done well and that’s because every day I've worked really hard. I love being here."