THOMAS TUCHEL could reshuffle his side for the clash against Newcastle as Chelsea look to climb back into the top four.

Following Liverpool's defeat to Leicester on Saturday, the Blues know that victory on Monday night will see them leapfrog the Reds into fourth spot. 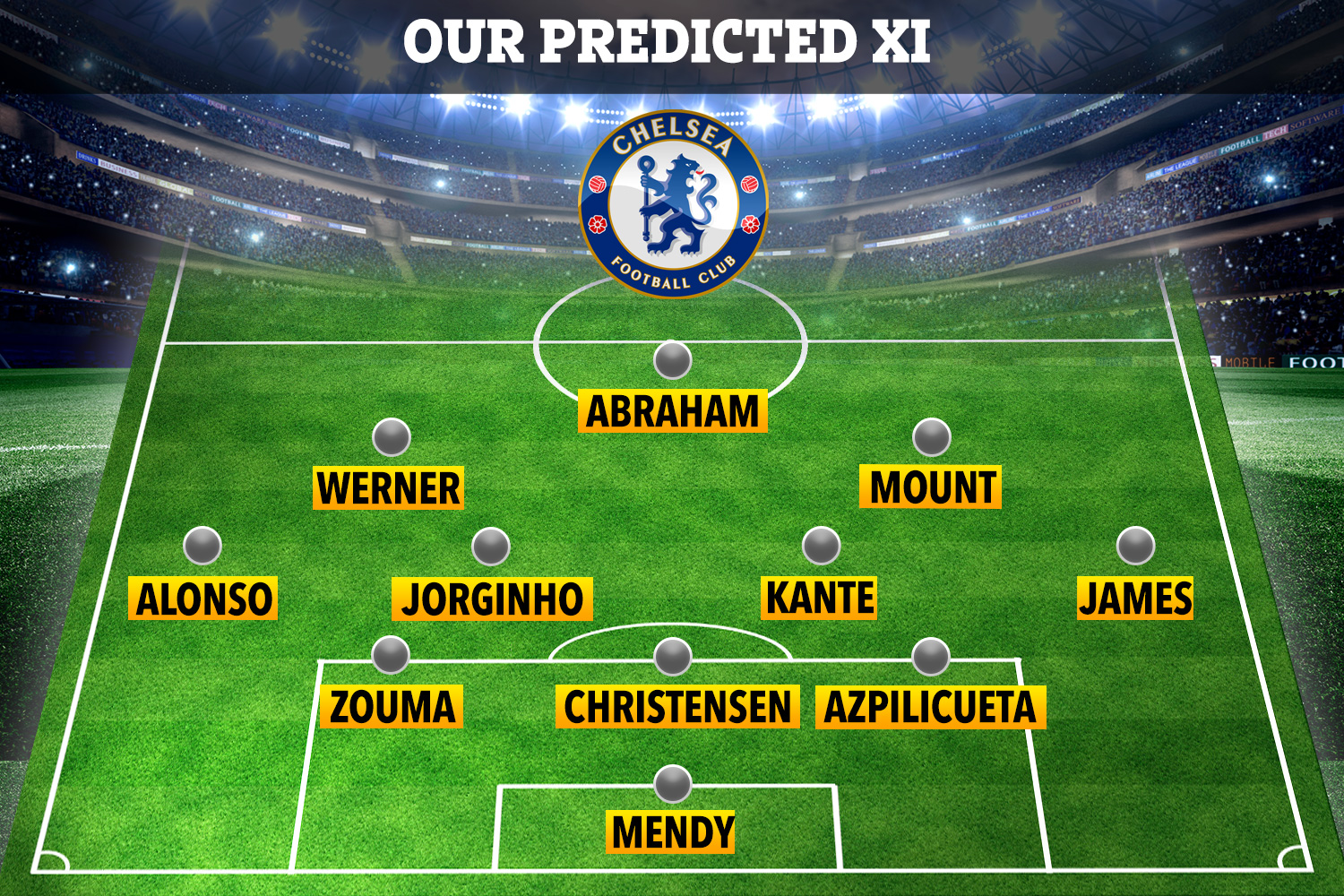 And should the West London outfit beat the Magpies, they will also trail second-placed Manchester United by just four points.

Thomas Tuchel has guided Chelsea to three consecutive Premier League wins having changed the club's formation to a 3-4-2-1.

The ex-Borussia Dortmund gaffer is expected to use this system yet again, though you can expect a number of changes from the team that beat Barnsley in the FA Cup last week.

After being rested for the clash against the Tykes, goalkeeper Edouard Mendy should be brought back into the starting XI at the expense of Kepa Arrizabalaga.

With Thiago Silva still out injured, skipper Cesar Azpilicueta could yet again be deployed in the back three.

He could be partnered up with Andreas Christensen and Kurt Zouma, with the Frenchman now fully fit after completing 90 minutes against Barnsley.

Reece James could then feature at right full-back with Callum Hudson-Odoi dropping to the bench.

And Marcos Alonso could see himself start ahead of Ben Chilwell at left full-back as he continues to impress under Tuchel.

The former Paris Saint-Germain boss spoke last week how he plans to play N'Golo Kante in the 'double six' role, and he is likely to be given the task of both defending and attacking tonight.

Jorginho could be the man that he plays alongside in the middle of the pitch, with youngster Billy Gilmour losing his place in the team.

Kai Havertz may not be risked for the match against Newcastle having missed the last three games due to injury.

This could see Mason Mount recalled to the starting XI after being rested against Barnsley.

Timo Werner is also in contention to play after recovering from a dead leg, though he may not be leading the line.

Though he hasn't scored in the top-flight under Tuchel, Abraham fired Chelsea into the FA Cup quarter-finals in a man of the match display.

And Tuchel could stick with the England international- who scored against Newcastle at St James' Park earlier in the season. 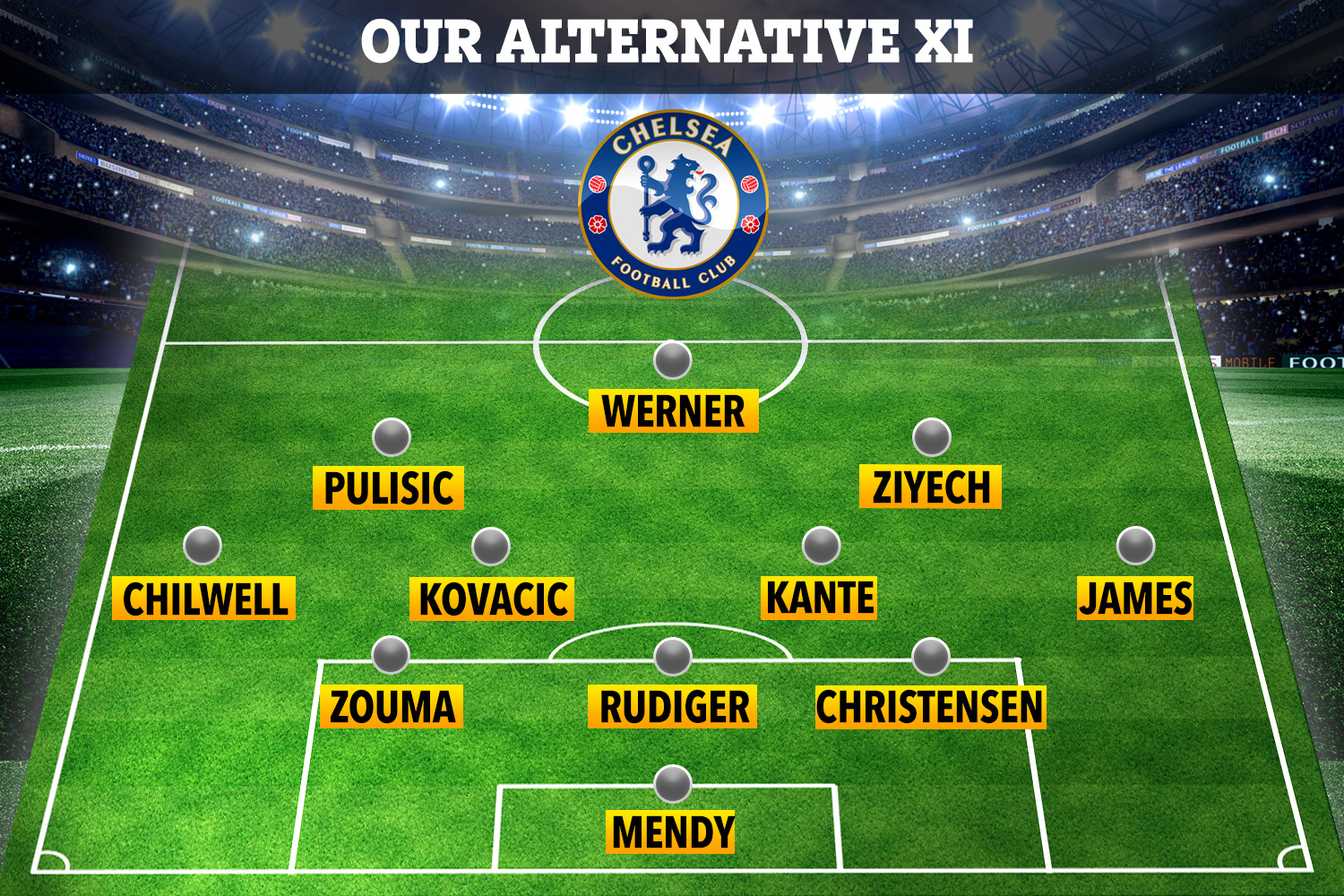