After a life dedicated to charity work and broadcasting, Dame Esther has much to celebrate. Yet her special day will also be spent thinking about the hundreds of children and young people contacting Childline because they are having a very different kind of day. Many of those children will make the cry for help because of violence, sexual abuse or difficulties with parents struggling with alcohol or drug abuse. The Covid-19 lockdown has raised tensions in thousands of households.

Many of the callers to Childline will be at the end of their tether as the charity’s president knows all too well.

Since January, the charity has delivered 6,938 sessions to children and young people who have got in touch over issues surrounding the coronavirus.

“Some will have very serious concerns they simply can’t share with anybody in their lives so it is important they call us for the sort of reassurance we can offer,” says Esther.

“They know they won’t be judged. They know nobody will think they are stupid and they won’t feel ashamed for ‘A lot of young people are in real danger’ asking for help, whatever the problem.

We know because of the children who get in touch with us, that home isn’t always a safe place and your family isn’t always nurturing and loving. 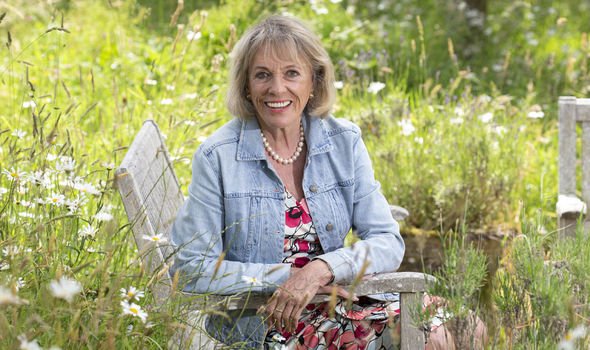 “A lot of young people who get in touch with Childline are in real danger and in lockdown that means they can’t escape.

“We do get a number of young people who say they just want to run away because of violence or abuse at home.

“One of the things I find most disturbing is the number of children and young people who tell us they are suicidal, who feel that life isn’t worth living.

“There is a deep rooted unhappiness and I think we have to ask ourselves why.

“What do the children of today lack in the loving network which surrounds them to give them the confidence that today is tough but tomorrow will be better.”

Esther, a mother of three and also a grandmother, adds: “One of the things I know is that grandparents – sometimes the only family members with unconditional love – have not seen their grandchildren for such a long time. 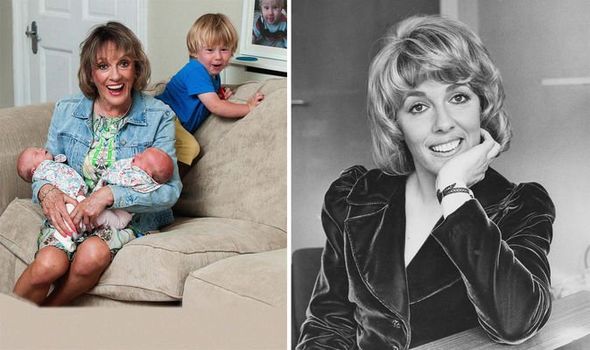 “Sometimes those grandparents are the only people those children turn to when everything else is going wrong and when they are in real pain.

“To have been separated from their grandparents for so long is a huge sacrifice for both sides, so it’s been tough.

“The great thing about Childline, the staff who work there and the volunteers, is that they are so committed to holding out a safety net, a lifeline for those who don’t have anywhere else to run.

“They will make all kinds of sacrifices in their own lives to be there for them and that makes me very, very proud.”

Staff and volunteers have been working remotely, putting in extra hours to help vulnerable children.

Sir Thomas Moore, the 100-year-old hero who raised more than £37million for the NHS with his zimmer-assisted walks, has a motto in life which Esther fully supports: Tomorrow is a good day. 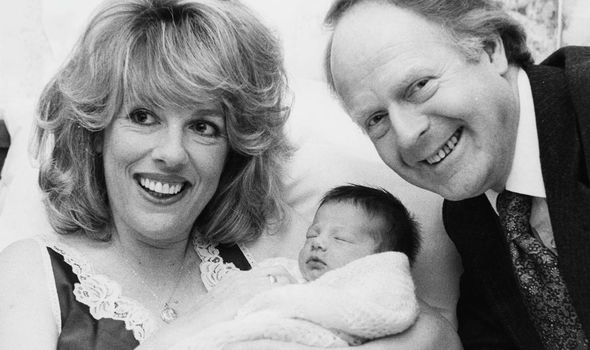 “I think he was partly given that confidence when he was young,” says Esther. “My mother used to say to me it will be better in the morning. There was that built-in hope, but so many young people who get in touch with us don’t feel that.”

Now in isolation herself at her home in the New Forest, Hampshire, Esther believes part of the problem stems from people not having enough time in their busy lives to fully appreciate the problems faced by children and young people.

Volunteers constantly hear the same refrain from children that their parents are too busy to listen to them.

Esther says: “I remember a child talking to me on the phone at Childline and I said, ‘Your mum will really want to know about this’ but he said she is so tired when she gets home from work she wouldn’t want to deal with it. 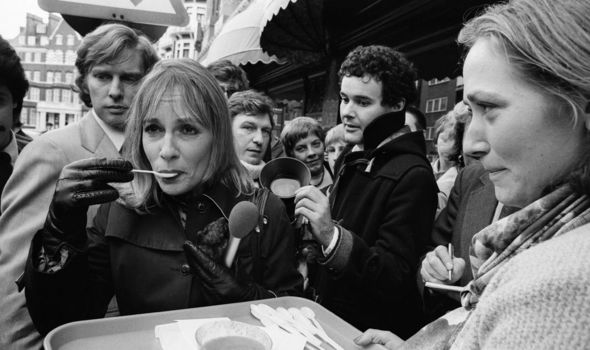 “I said, what about talking to her at the weekend. But they said she works at the weekend too. This business in society has crept up on us – but it is not good.”

Childline was founded by Esther in 1986 after a case of child neglect deeply affected the That’s Life presenter.

A girl of two had died of neglect and starvation after being locked in her bedroom, one of the most shocking cases she had heard.

In 2006 the NSPCC absorbed Childline, bringing staff and volunteers into its London headquarters.

On average a child contacts Childline every 25 seconds, with the charity providing ‘Esther’s always gone above and beyond’ more than 237,000 counselling sessions in 2019-20. 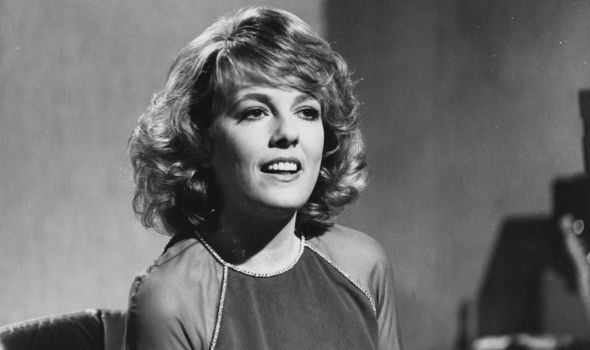 Childline has more than 1,500 volunteers all over the country working around the clock to give children a better life, a real jewel in the NSPCC crown.

NSPCC CEO Peter Wanless said: “I’d like to wish Esther a very happy 80th birthday and I hope she has a lovely day.

“Over the years Esther has always gone above and beyond to ensure Childline is a vital lifeline for young people.

“It is impossible to put into words how grateful we are for her ongoing support and commitment. It is beyond remarkable.

“During this difficult time it is essential that Childline is here to support children who need our help. I’d like to thank Esther for continuing to dedicate so much of her time to the service and striving to do everything she can to help young people.”