LIONEL MESSI is set to leave Barcelona with a host of Europe's top clubs looking to secure his signing.

Premier League giants Manchester United, Manchester City and Chelsea are all said to be possible suitors for the Argentinian ace. 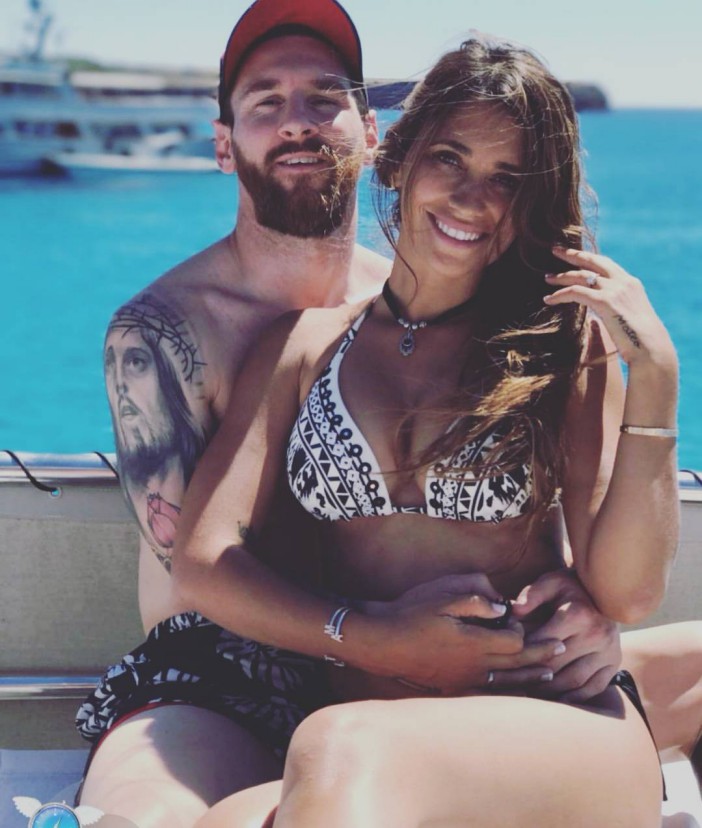 While Champions League runners-up PSG and AC Milan are also said to be interested in adding the mercurial forward to their ranks.

But for Messi, already worth around £320million, a move from the Camp Nou is not money-orientated – not that the Barça legend has ever cared about that either.

Instead, his decision could be dictated by the lifestyle he and his wife Antonella Roccuzzo and their three children want to live.

Here's what each city could offer.

Although London boasts Bond Street and Harrods and Paris has fashion week, it's Milan that's known as the shopping capital of the world.

The biggest designers from Gucci to Prada and Armani to Dolce & Gabbana have their boutiques filled with the latest high-end clobber.

And they can all be found in the stunning setting of Via Montenapoleone – THE shopping street of Milan.

In 2018, it was called Europe's most expensive street. 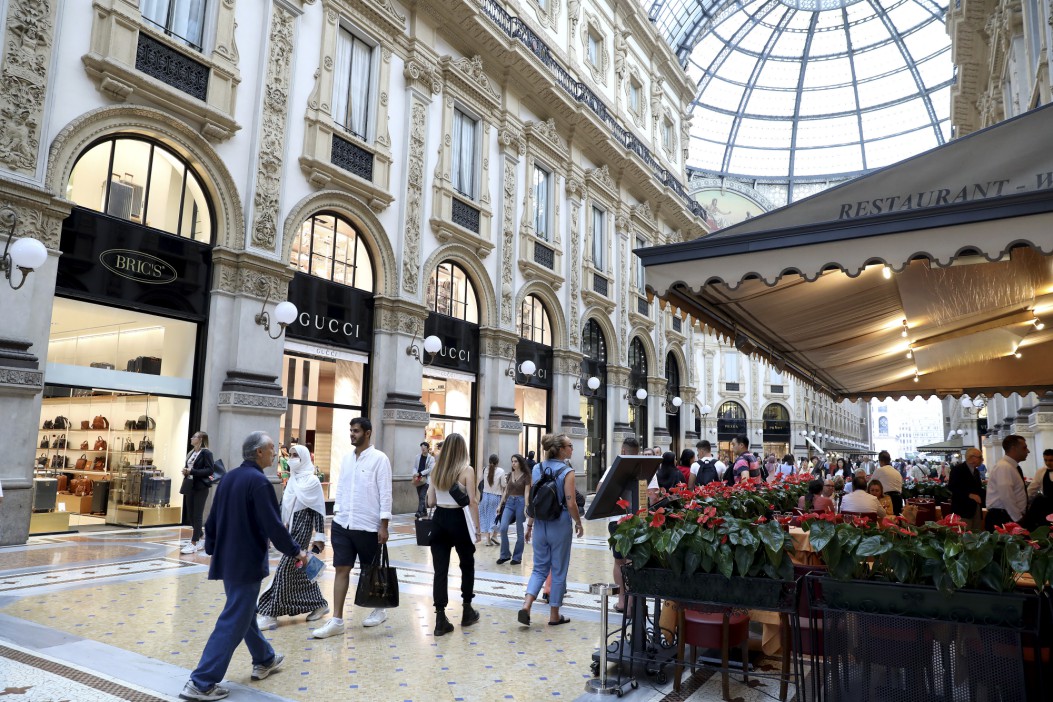 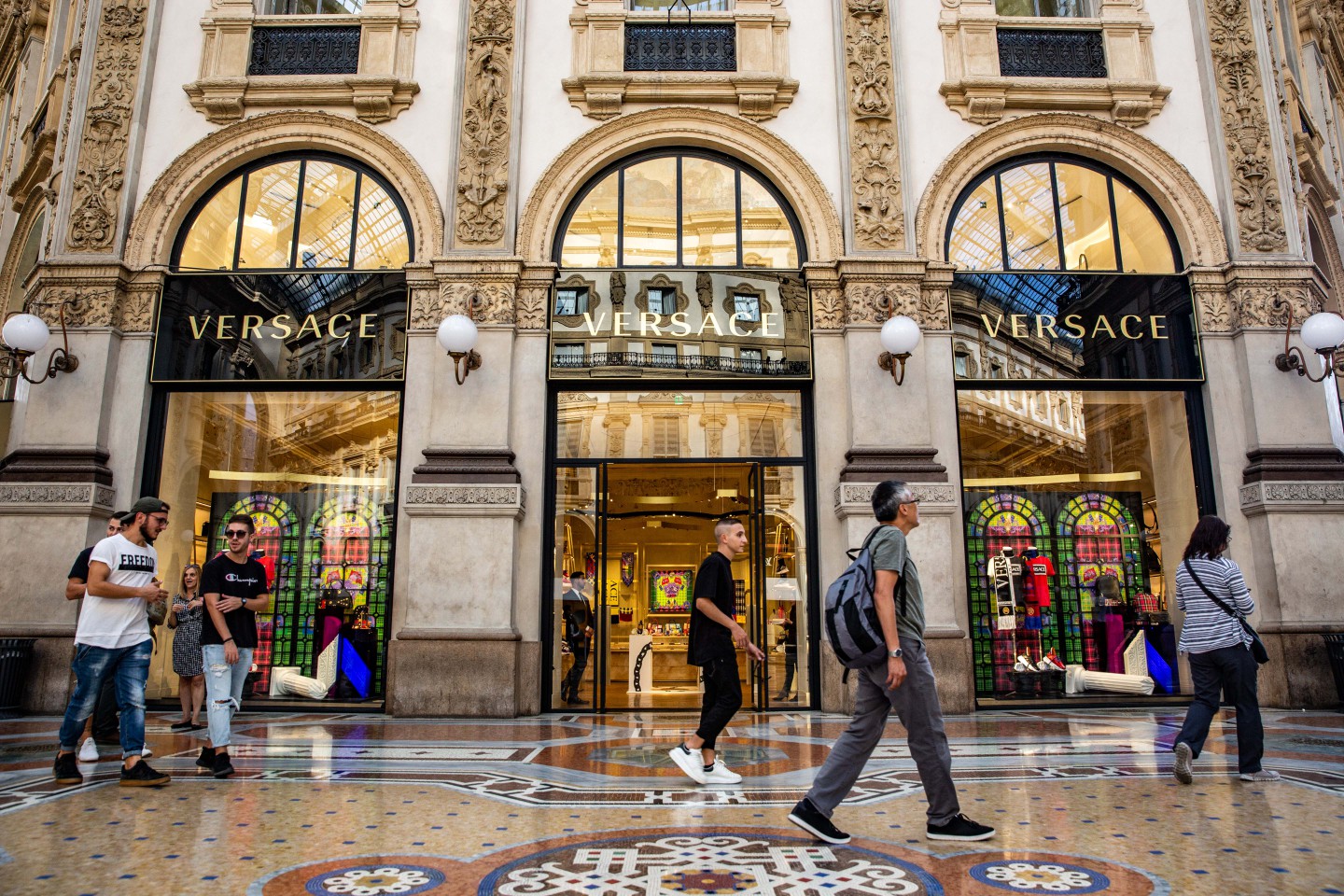 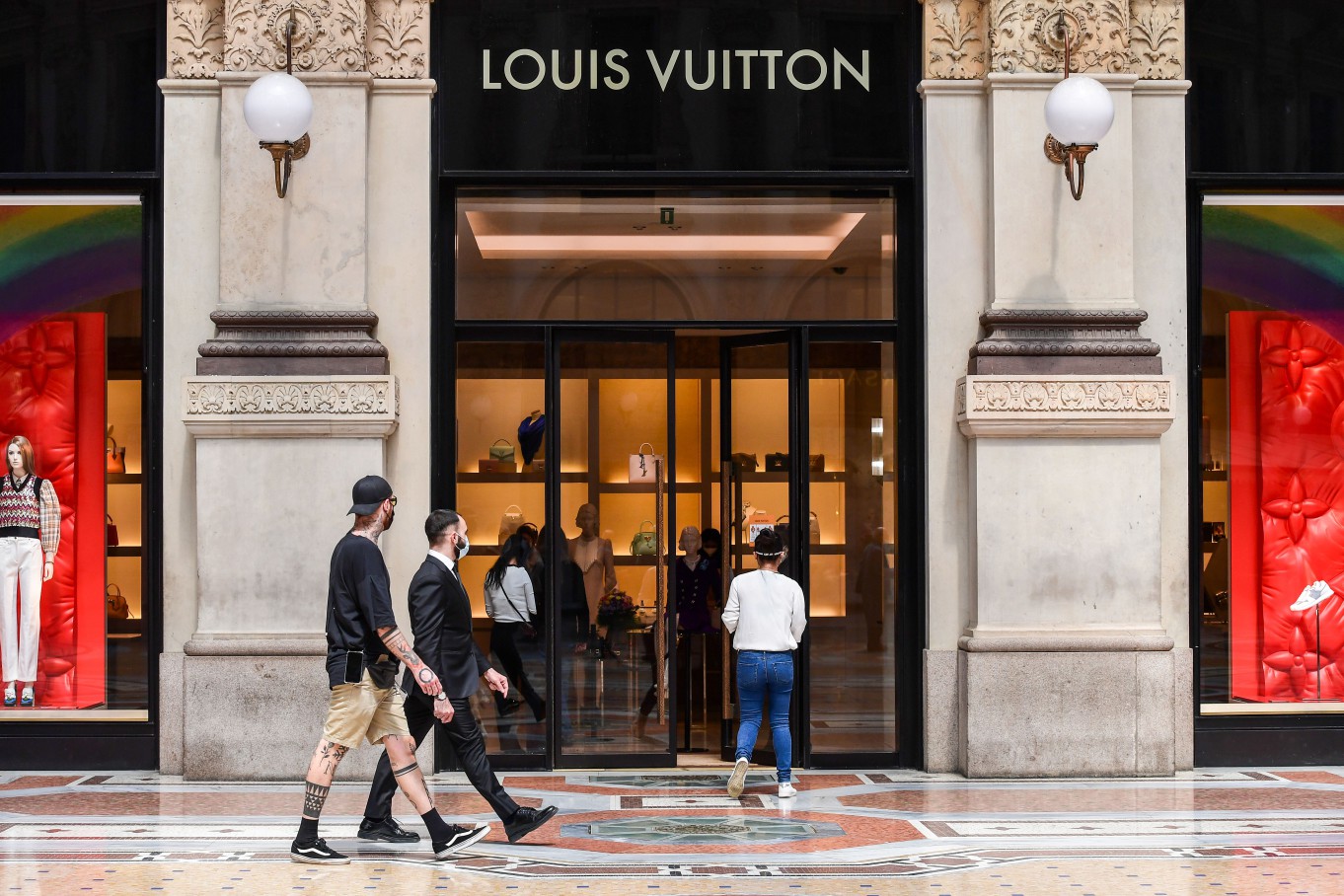 Messi loves to live privately, away from the hustle and bustle of a big city.

In Barcelona, his £5.5million luxury mansion sits in the exclusive suburb of Castelldefels – some 12 miles away from the Nou Camp.

And should he move to Stamford Bridge, like many of Chelsea's stars he would head towards Surrey and shun the shiny King's Road.

With the club's training ground being on the outskirts of Cobham in the Elmbridge borough, he would most certainly look at property in Oxshott.

The average price of a mansion there is around £4.5million, well within Messi's budget.

Houses on the Crown Estate are said to be the most desirable for Chelsea's millionaires. 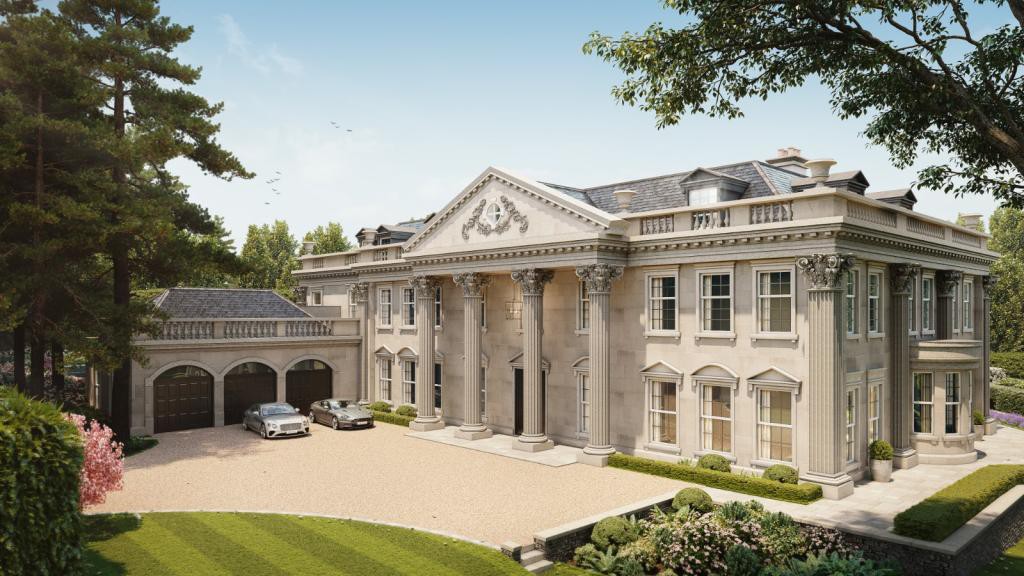 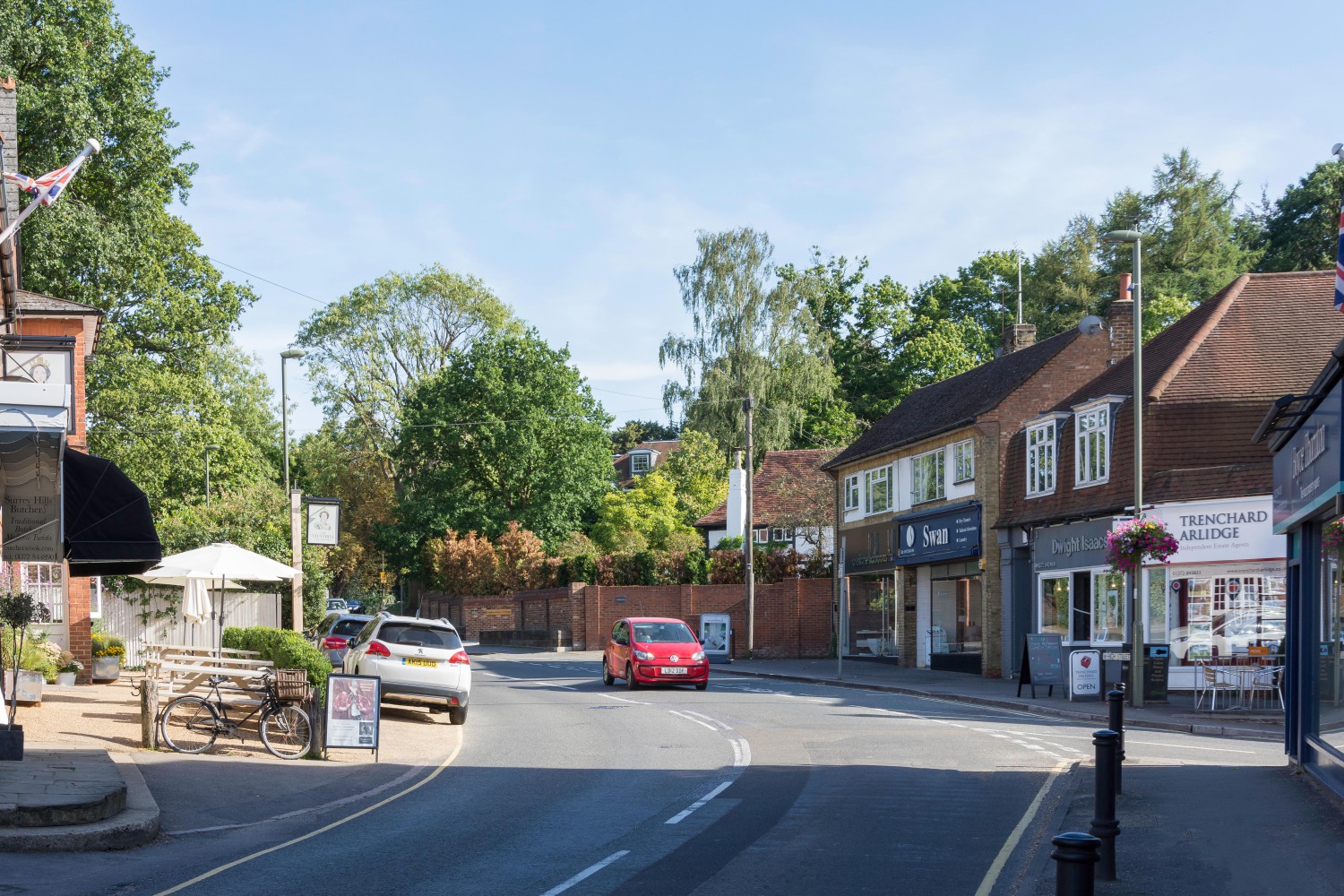 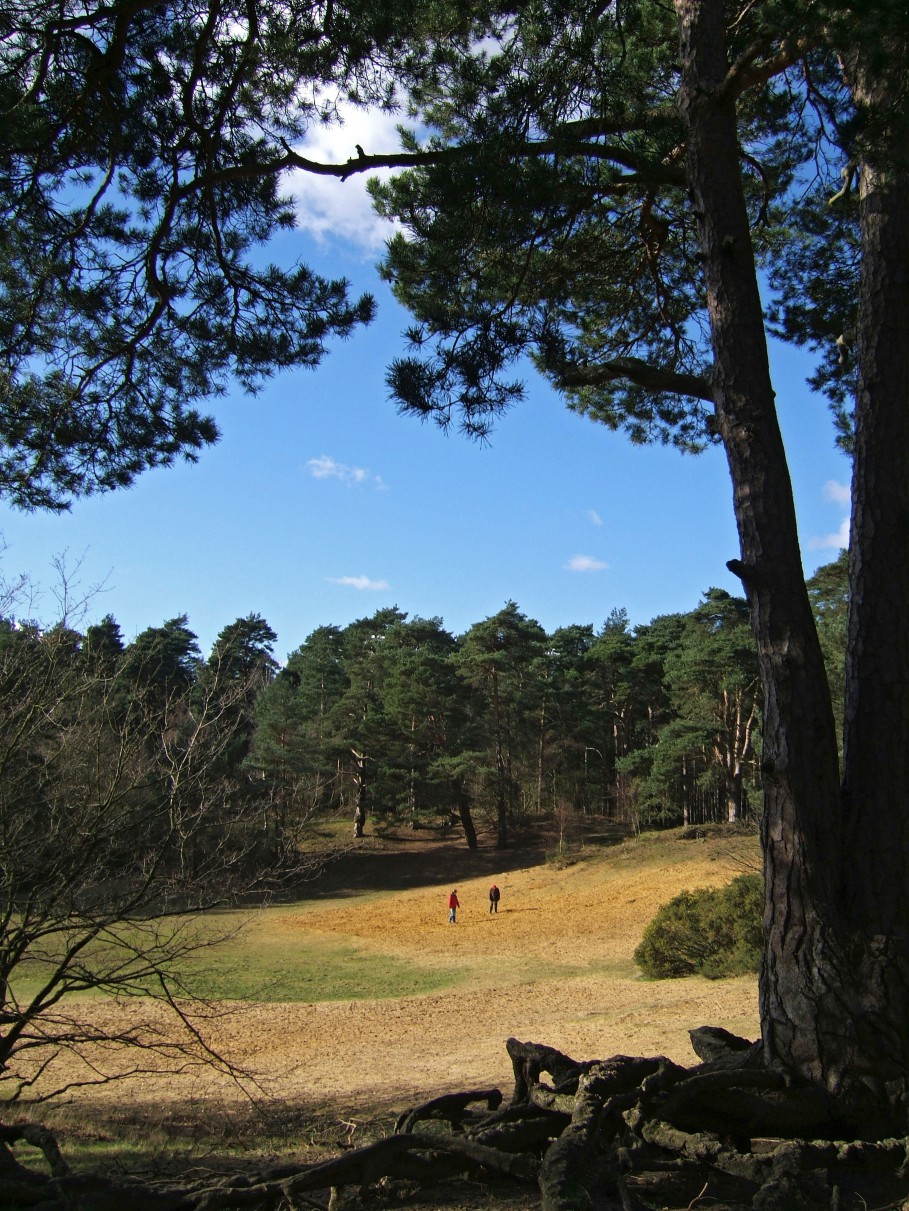 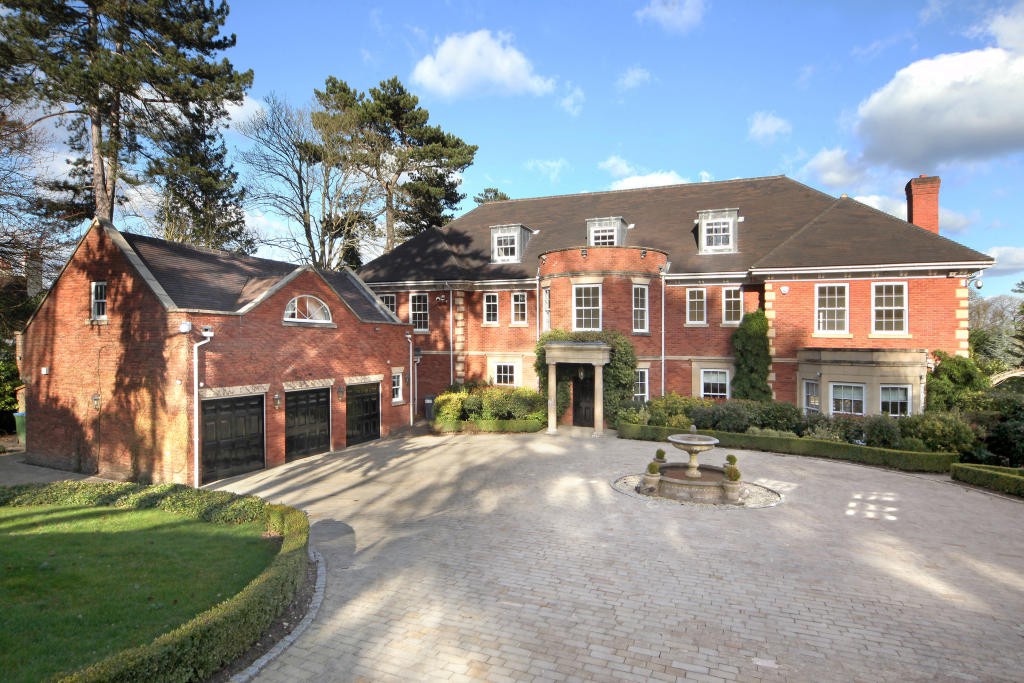 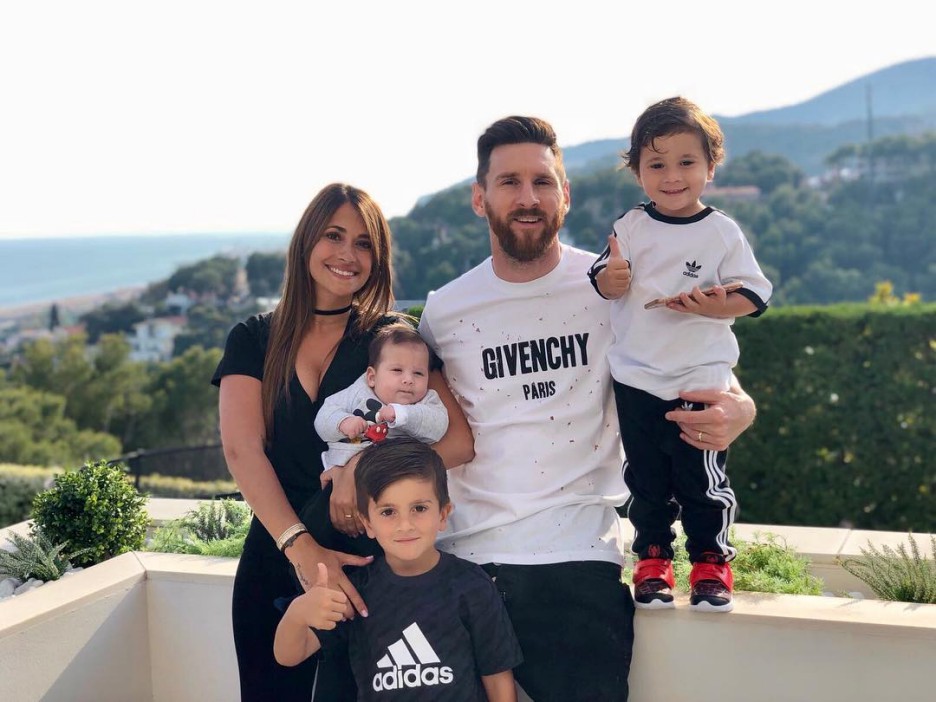 For Messi, food is key to performance.

After all, to get to the top he modified a diet of pizza and slabs of beef and fine-tuned it to fish, chicken and vegetables to get the best out of his body.

But every now and again, should he want to treat Antonella to a date night, Paris offers the best and most romantic restaurants in the world.

The hottest table in the French capital is Septime – rated as the 15th best restaurant in the world.

Their special, Duck filet with Guéthary anchovies and laurel-infused jus, is a must. 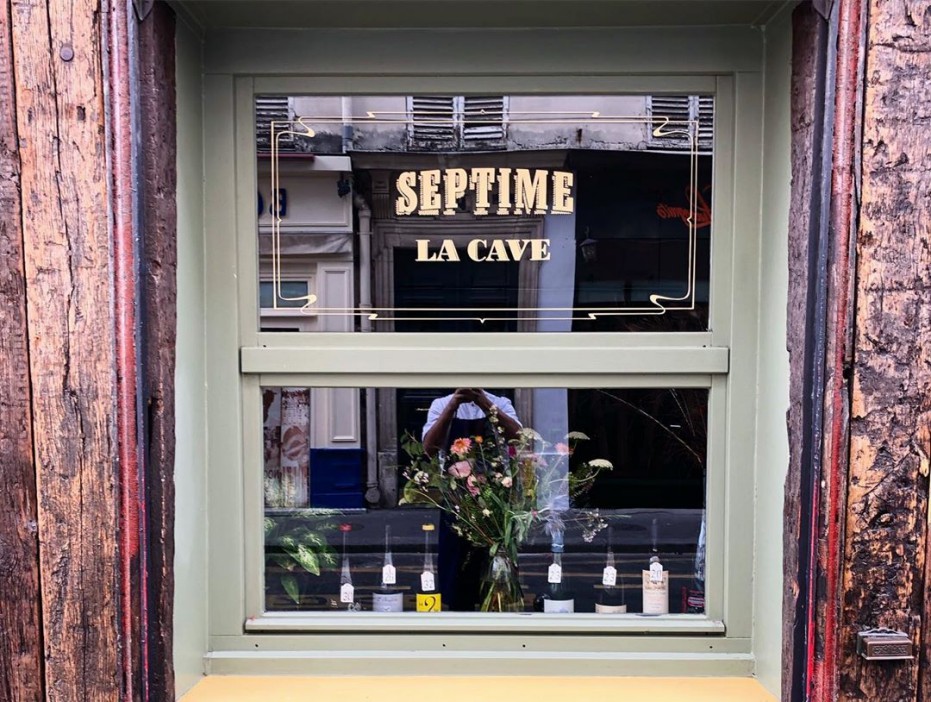 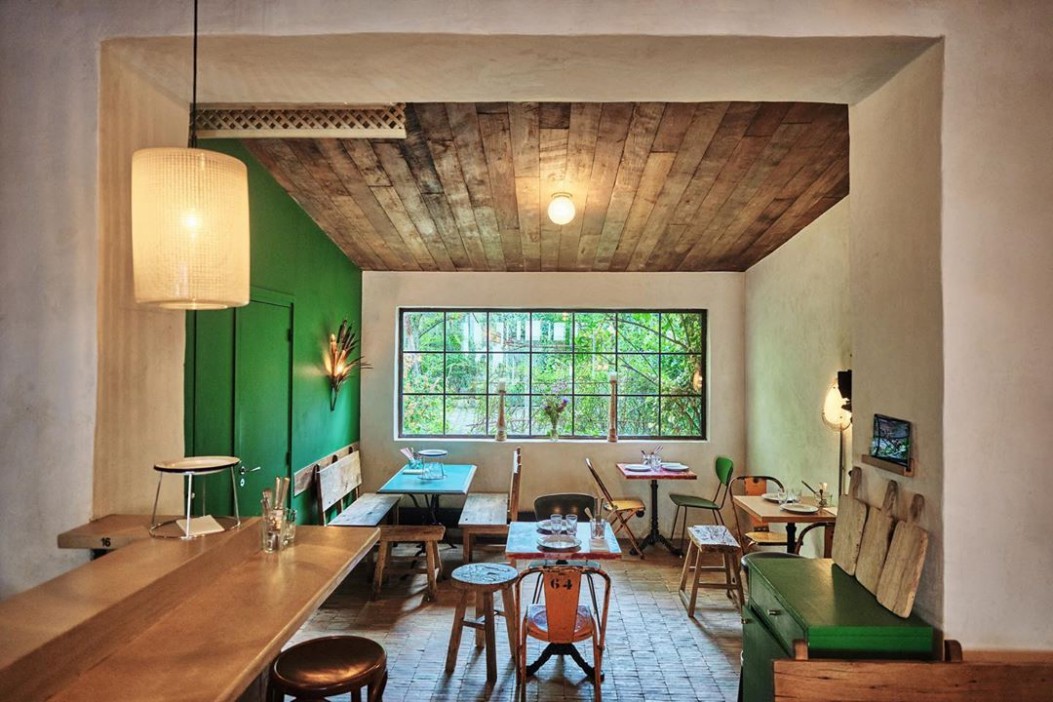 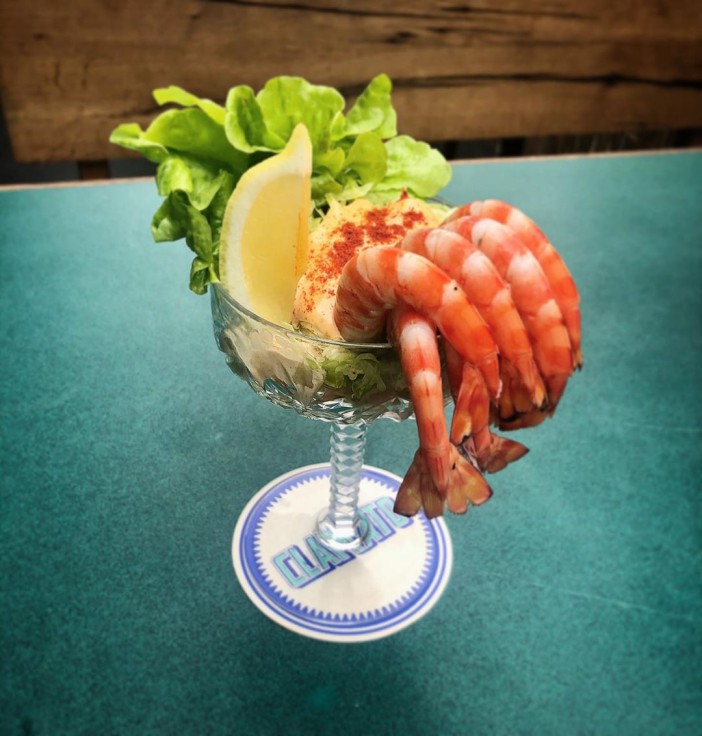 If it's to be close to his pals, Manchester would be Messi's ideal destination.

But it would have to be with the blue half, with Argies not faring so well at United – think Juan Sebastian Veron and Angel Di Maria.

And at City he would find bestie Sergio Aguero, who will happily be his guide to the city.

International team-mate Nicolas Otamendi should also be on hand to advise the gifted NO10.

While he would also be back working under mentor Pep Guardiola. 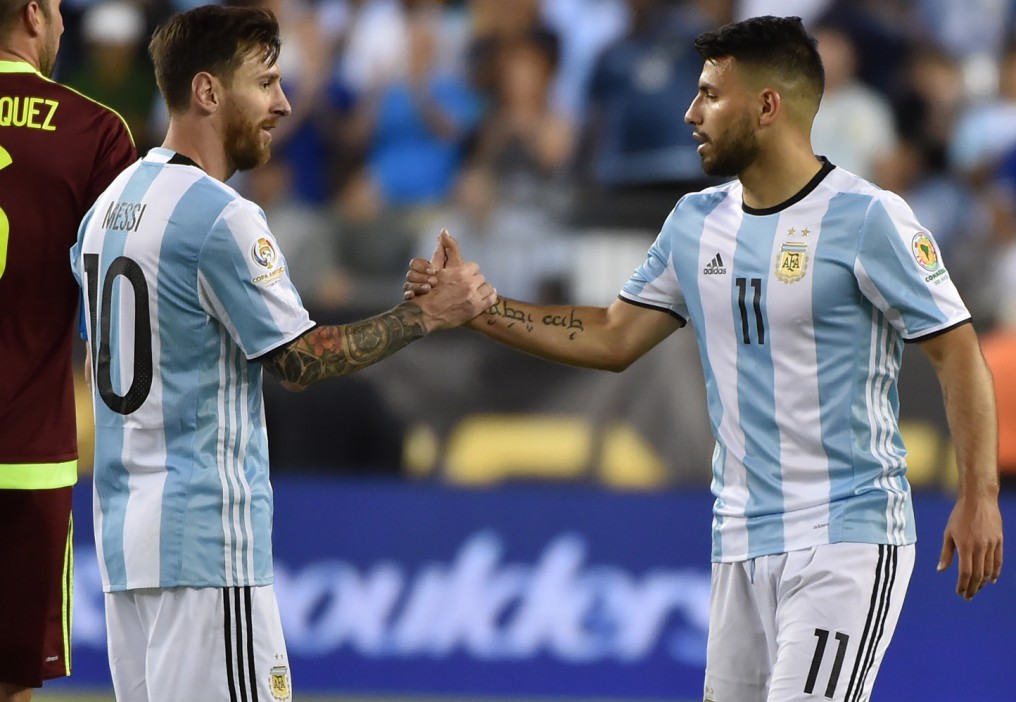 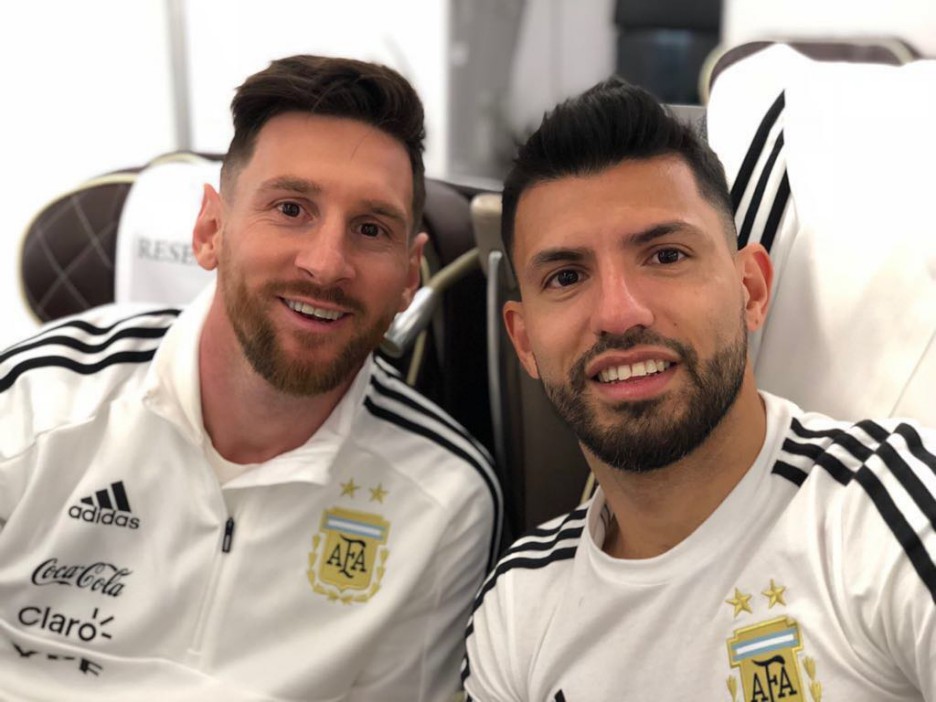 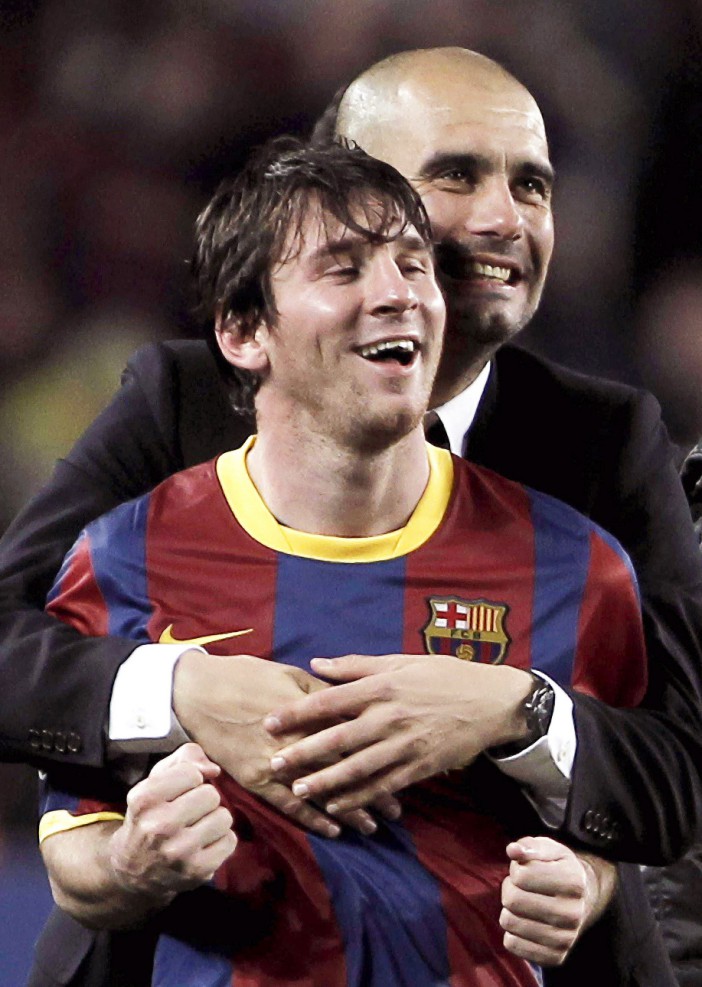 In fairness, you can find culture in all these cities.

But Paris is, essentially, the culture capital of the world thanks to its landmarks, architecture, and brilliant art museums.

There's the world-famous Louvre – so good they built a second one in Abu Dhabi under the instruction of UAE crown prince Mohammed bin Zayed.

At the Paris Louvre, he could see the world famous Mona Lisa painted by Leonardo da Vinci.

The sight of the Eiffel Tower is still one to behold in the flesh too.

And the Palais Garnier, a 1,979-seat opera house, sees some of the best opera performers tread its boards. 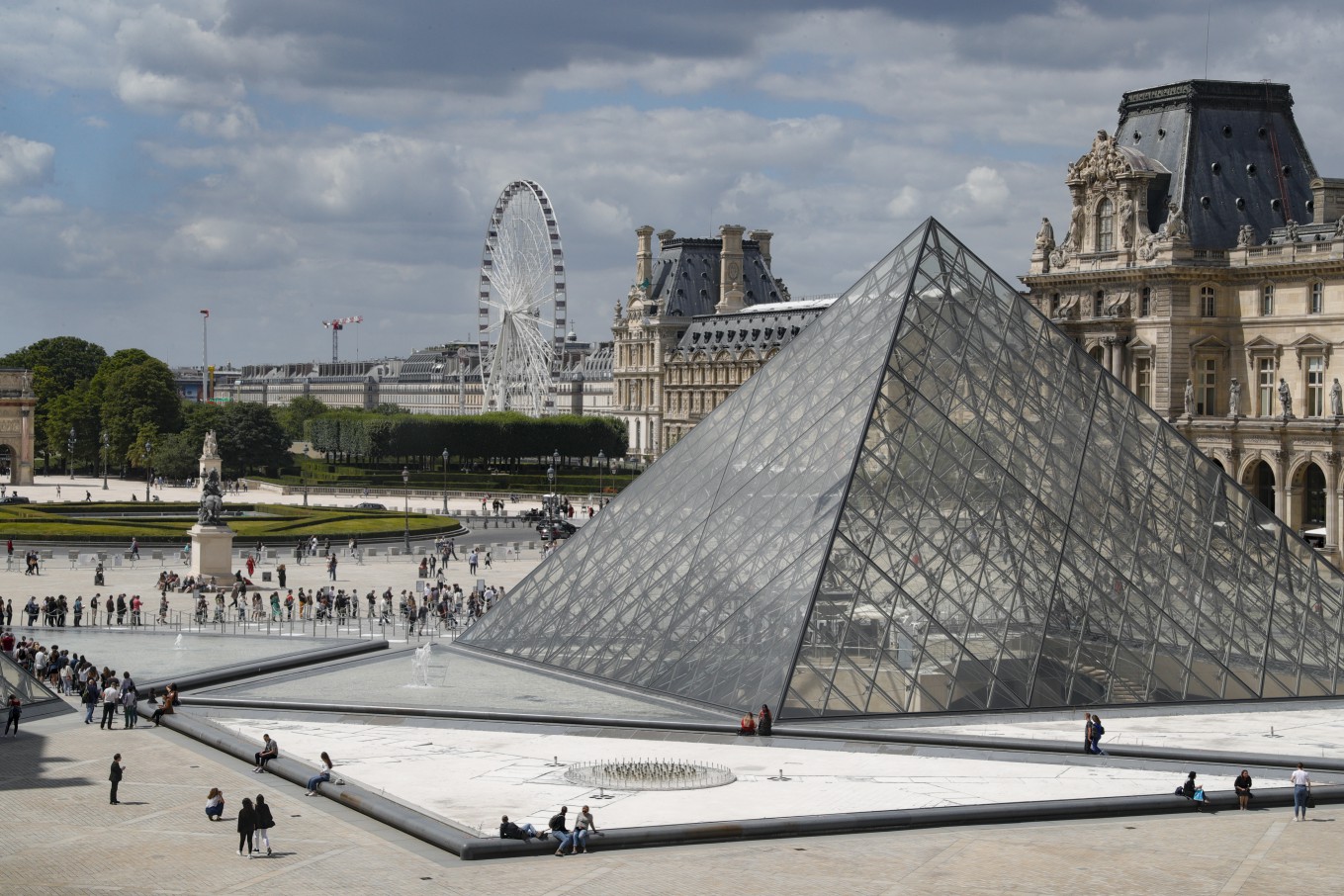 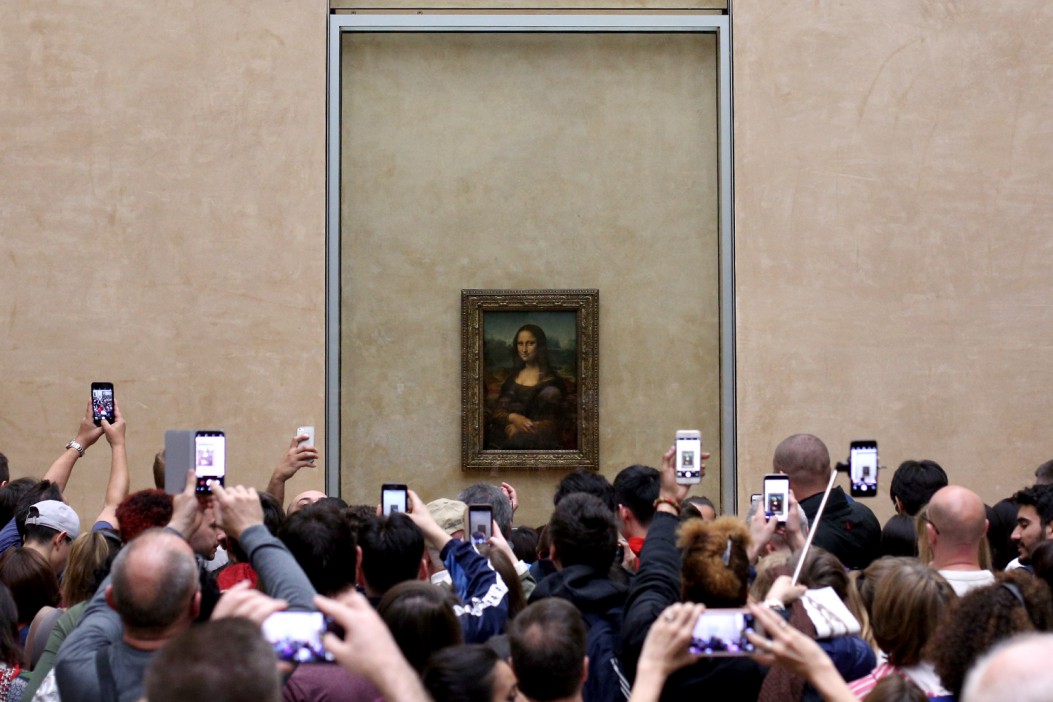 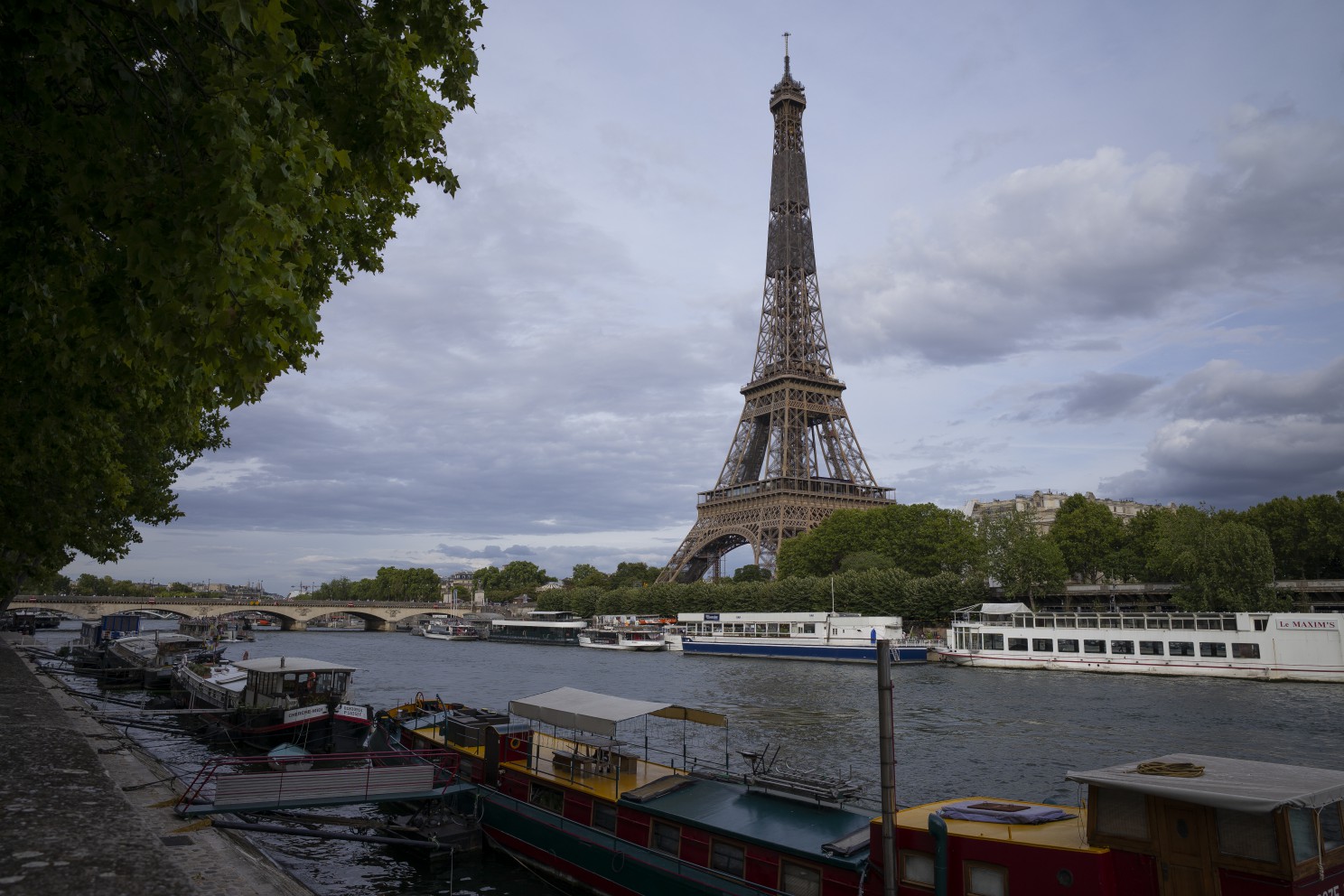 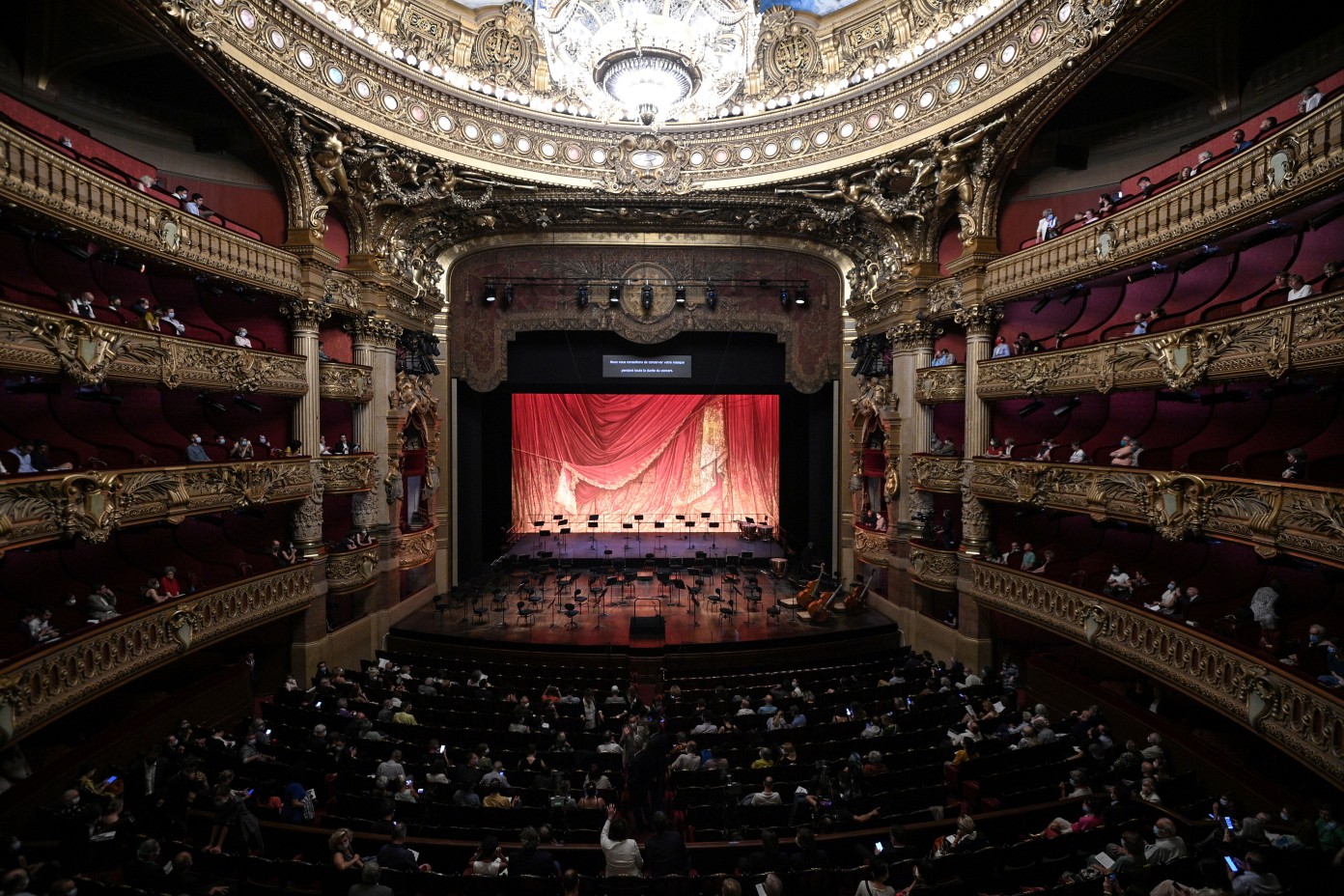 Manchester certainly won't win here, unless he doesn't mind a bit of rain.

But, if it's a warmer climate and one similar to Barcelona, Messi should opt for Milan.

In July and August, the temperatures average 29 and 30 degrees respectively.

And with only five days of rain in both those months, he will certainly be able to keep dry. 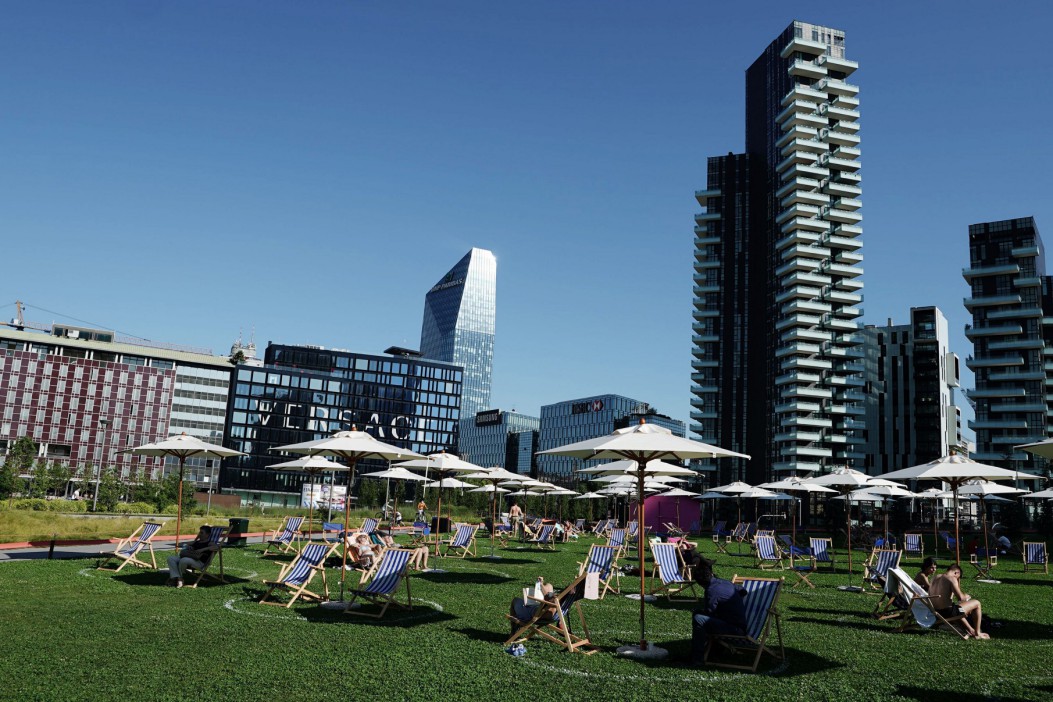 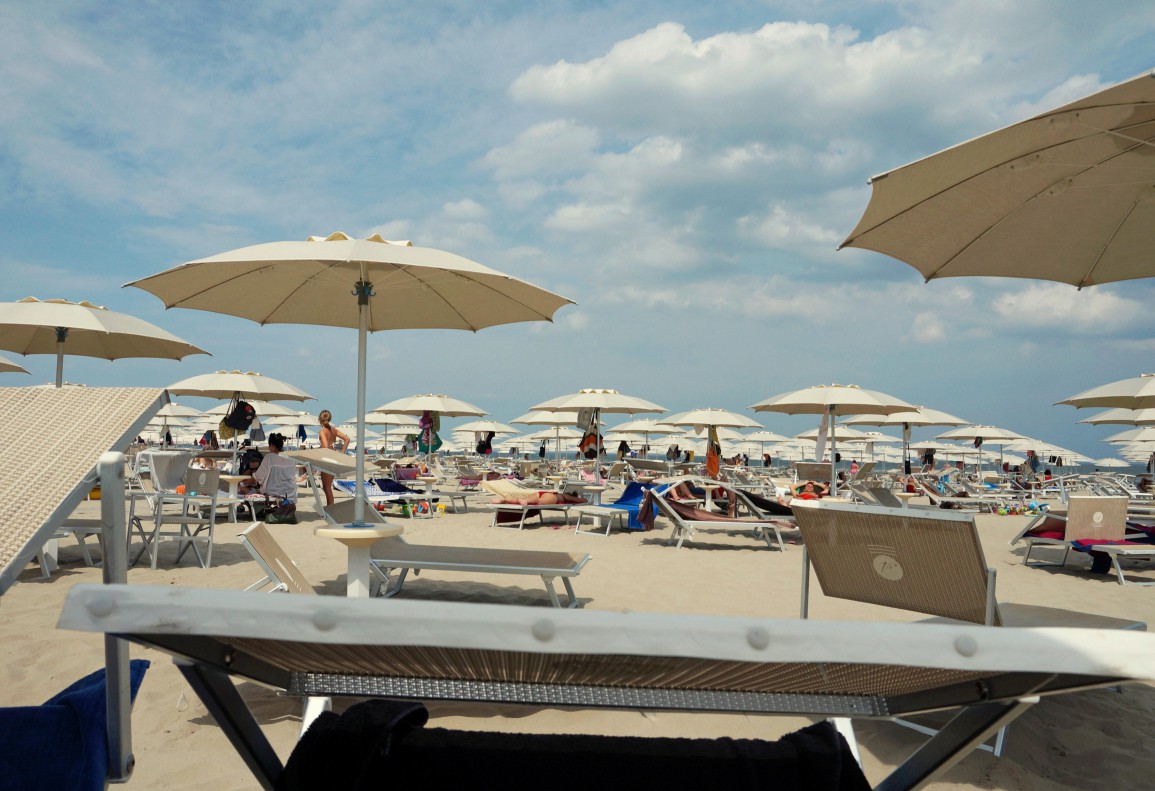 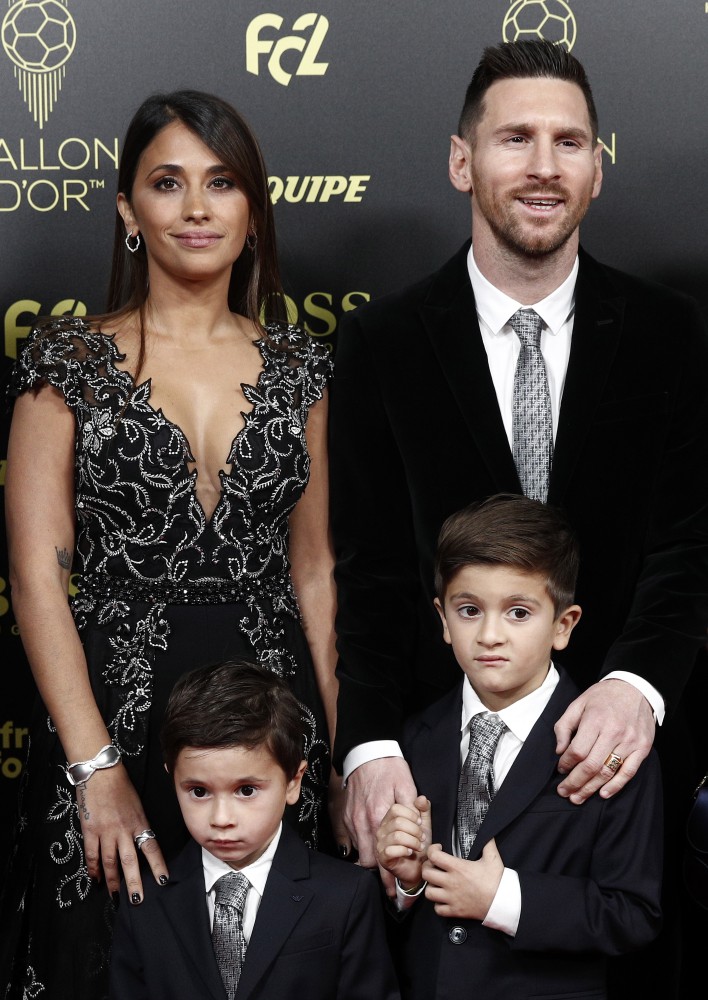 Of course, there's no beach in Milan.

His best bet would be Milano Marittima – a three-hour drive from the city and a resort favoured by the Italian jet-set.