OLE GUNNAR SOLSKJAER is planning a summer overhaul at Manchester United and will focus particularly on centre-midfield with Paul Pogba likely to leave.

The Red Devils have been linked with several big stars this summer as the Norwegian attempts refresh his squad. 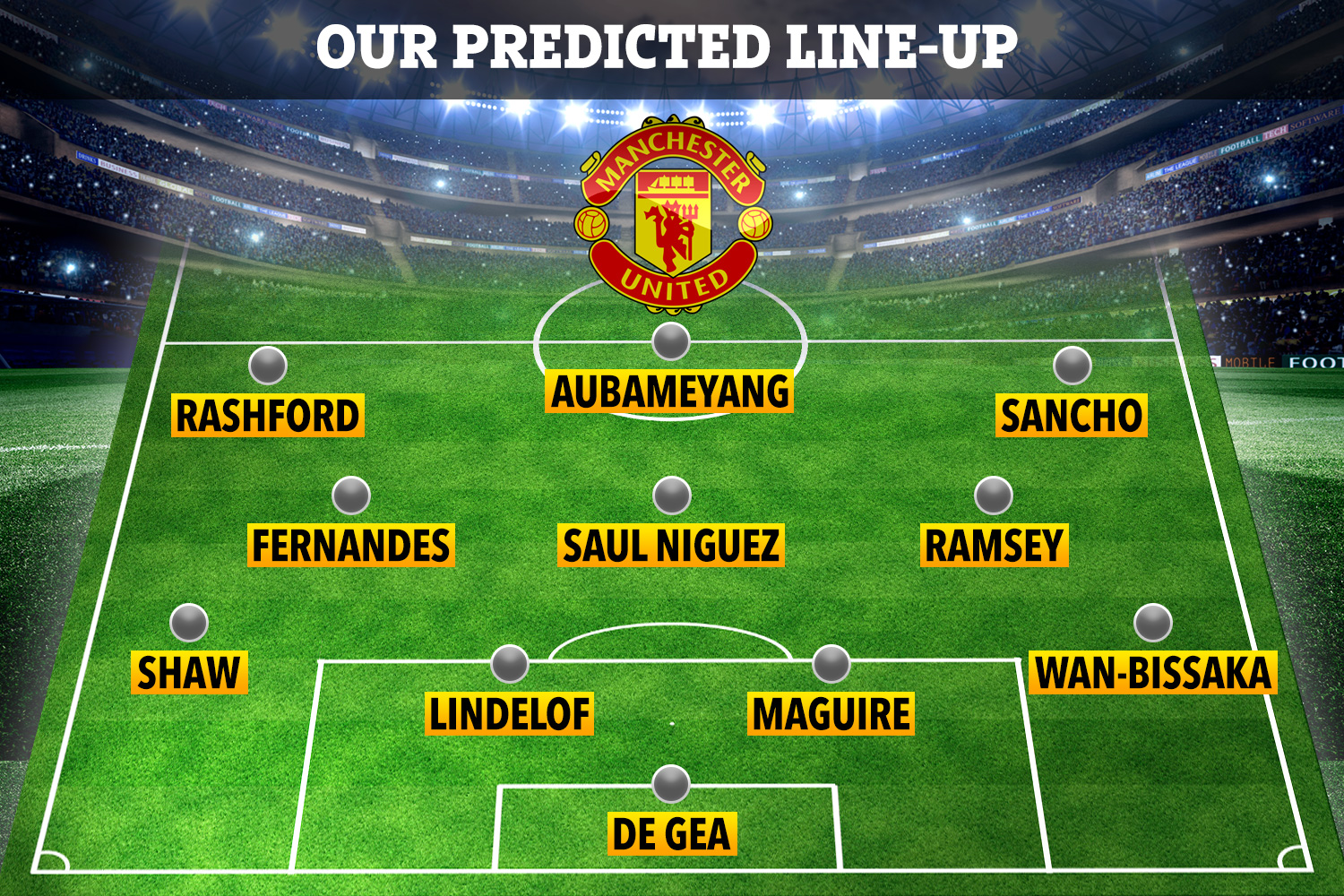 Pogba looks destined to leave Old Trafford with Real Madrid and Juventus battling for his signature and ex-Liverpool man Graeme Souness having yet another dig at the Frenchman on Sunday.

Fellow middle man Bruno Fernandes has already arrived in Manchester and has hit the ground running since he signed from Sporting Lisbon in January.

And Arsenal legend Emmanuel Petit thinks the Portuguese has shown Pogba up in his short time at the club.

Despite Fernandes' positive impact, Solskjaer is targeting another man in the middle of the park and a right-winger to ensure competition for places.