Paris Hilton has added victimhood to her nearly $1 billion brand.

While some cynics in her past think she’s maybe cashing in on a trend to keep her empire relevant, others hope she will shed light on the “troubled teen” industry that Paris says scarred her for life.

Twenty years after the great-granddaughter of hotel mogul Conrad Hilton shot to fame in a leaked sex tape, 39-year-old Paris is starring in a new documentary, “This is Paris” — premiering on her Youtube channel Sept. 14 — that reveals her secret teenage past as a survivor of controversial “therapeutic” schools.

Paris also says that at least five ex-boyfriends were abusive and blames her conditioning — she was yelled at, insulted and hit -— at the schools for allowing them in her life.

“It made me trust no one,” Paris says in the film. “Not even my own family.” 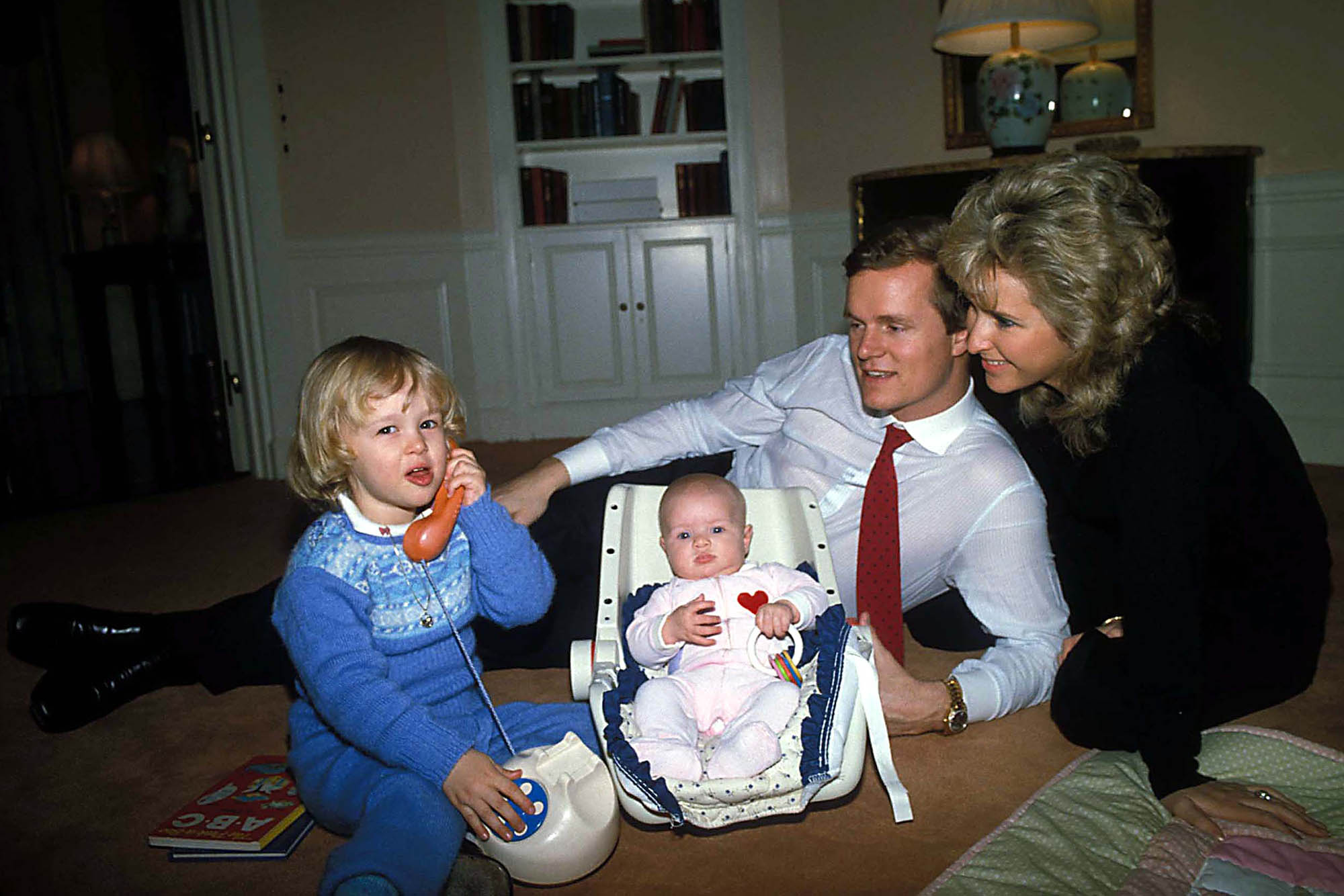 As a high-school student in New York, she was cutting school, hanging out at nightclubs and so hard to control that her parents had no choice but to take extreme measures.

Paris recalls in the film being 16 and forcibly removed from her family’s New York apartment — while her parents, Rick and Kathy, who had arranged it, cried. She was taken to the first of a series of what are called, variously, emotional growth schools, wilderness schools or therapeutic boarding schools, from which she would escape. They purport to help troubled kids learn discipline via controversial programs often staffed by former drug addicts and even former sex offenders.

She was eventually shipped to the harsh Provo Canyon School in Utah where she spent 11 months before leaving at 18.

There, Paris alleges, she was emotionally and physically abused by staffers and forced to take prescription pills. At one point she ditched the pills, was found out and ended up in solitary. She never told her parents.

“I created this brand, and I’ve been stuck with her ever since.”

“It was supposed to be a school, but [classes] were not the focus at all,” she told People. “From the moment I woke up until I went to bed, it was all day screaming in my face, yelling at me, continuous torture.”

Provo Canyon School said in a statement that the facility was sold in 2000 and is under new ownership. School officials said they could not comment on the past owners but do not “condone or promote any form of abuse.”

She kept her abuse a secret.

“When I got out [of the school], I was just so grateful and so happy to be free and to be out of there that I just didn’t want to bring it up,” Paris told CBS News.

“I was, like, I’d rather, you know, just never talk about this. Just don’t think about it. And the moment I stepped out of that building is when I decided I’m never telling this story to anyone, ever.”

Instead, she took on a “Barbie airhead” persona to hide her real self from the world.

As she says in the film: “I created this brand and I’ve been stuck with her ever since.”

One of the most authentic moments in “This Is Paris” comes when Paris is about to go onstage to do a DJ set last year at the Tomorrowland music festival in Belgium. 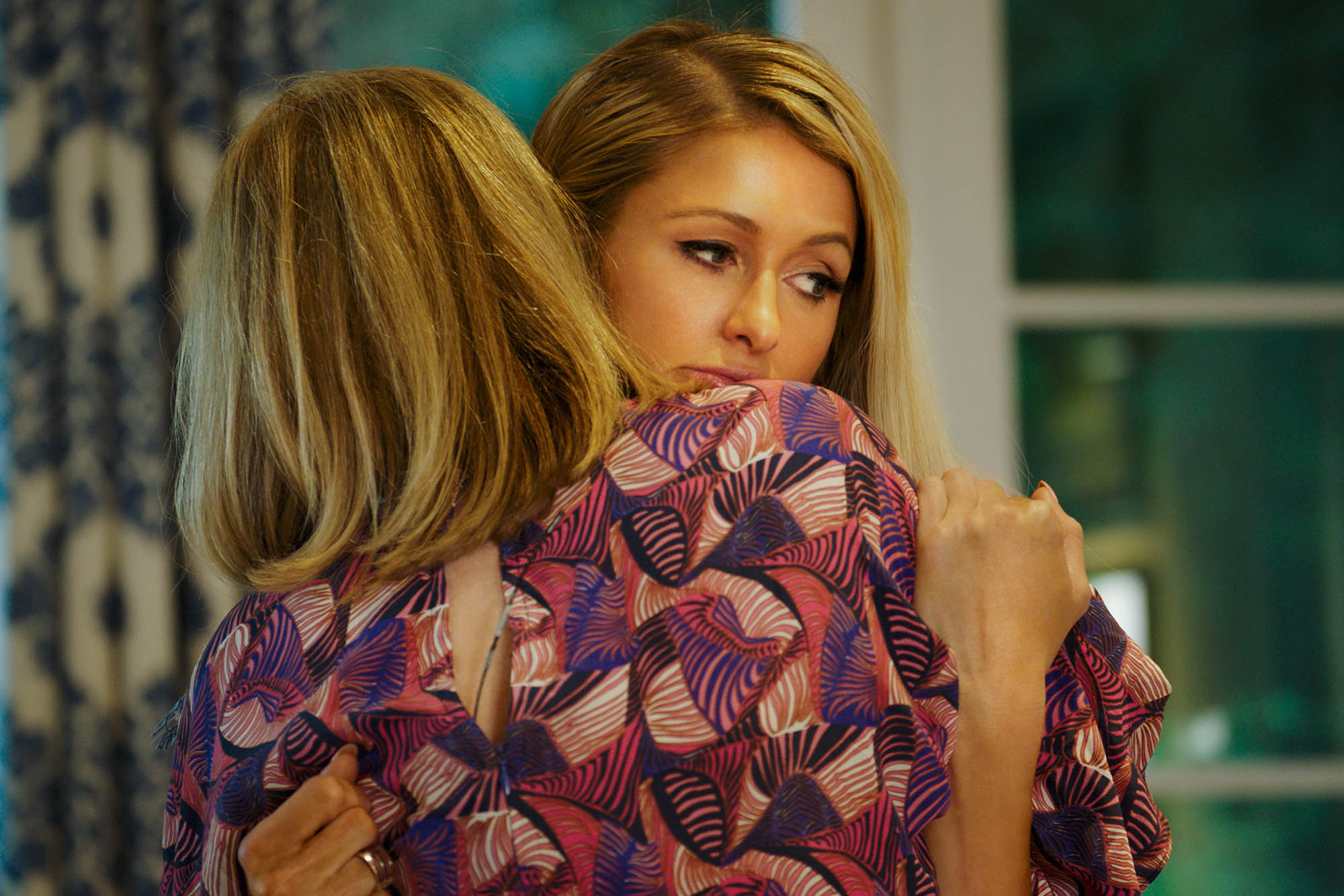 A man she was dating at the time, Austrian influencer Aleks Novakovic, is trailing behind her as she rushes to the stadium. He does everything he can to rattle her right before she goes onstage, acting like a bratty beta male. Paris tries to calm him and get him to support her in her big moment but he acts like such a jerk, she kicks him out of the arena like a boss.

That’s who a number of her many ex-boyfriends remember: a powerhouse.

“Paris is a businessperson above all else, and one of the smartest people I know,” former boyfriend Doug Reinhardt, a one-time professional baseball player and co-star on “The Hills,” told The Post.

“She is unbelievably smart. I was with her 10 years ago and there’s been 10 of me since and 100 of me before,” he added. “That baby voice she has is just part of her business. Paris Hilton and her baby voice is like Bruce Wayne and Batman.”

Alexandra Dean, who directed “This is Paris,” also helmed “Bombshell: The Hedy Lamarr Story,” about the brilliant 1930s actress and technology inventor. Dean told The Post that said she saw parallels between Lamarr and Paris.

“[Paris] is extremely intelligent and chronically underestimated,” Dean said. “Her mind can be quicksilver, that’s part of why she architected the concept of insta-fame. Hedy changed the world and Paris did too. Both of them were women with affectations and shields that blinds us to their intelligence.”

Paris says in the film that her goal has long been to be a billionaire on her own, independent of her family. She’s almost there, even if the money may not give her the elusive peace and happiness she claims to want.

Even her sister Nicky, interviewed in the film, accuses Paris of being greedy and that she “can’t turn down a check.”

The socialite is so savvy, says someone who knew her back in the day, that she fooled the whole world into thinking she was an innocent victim of a leaked sex tape. 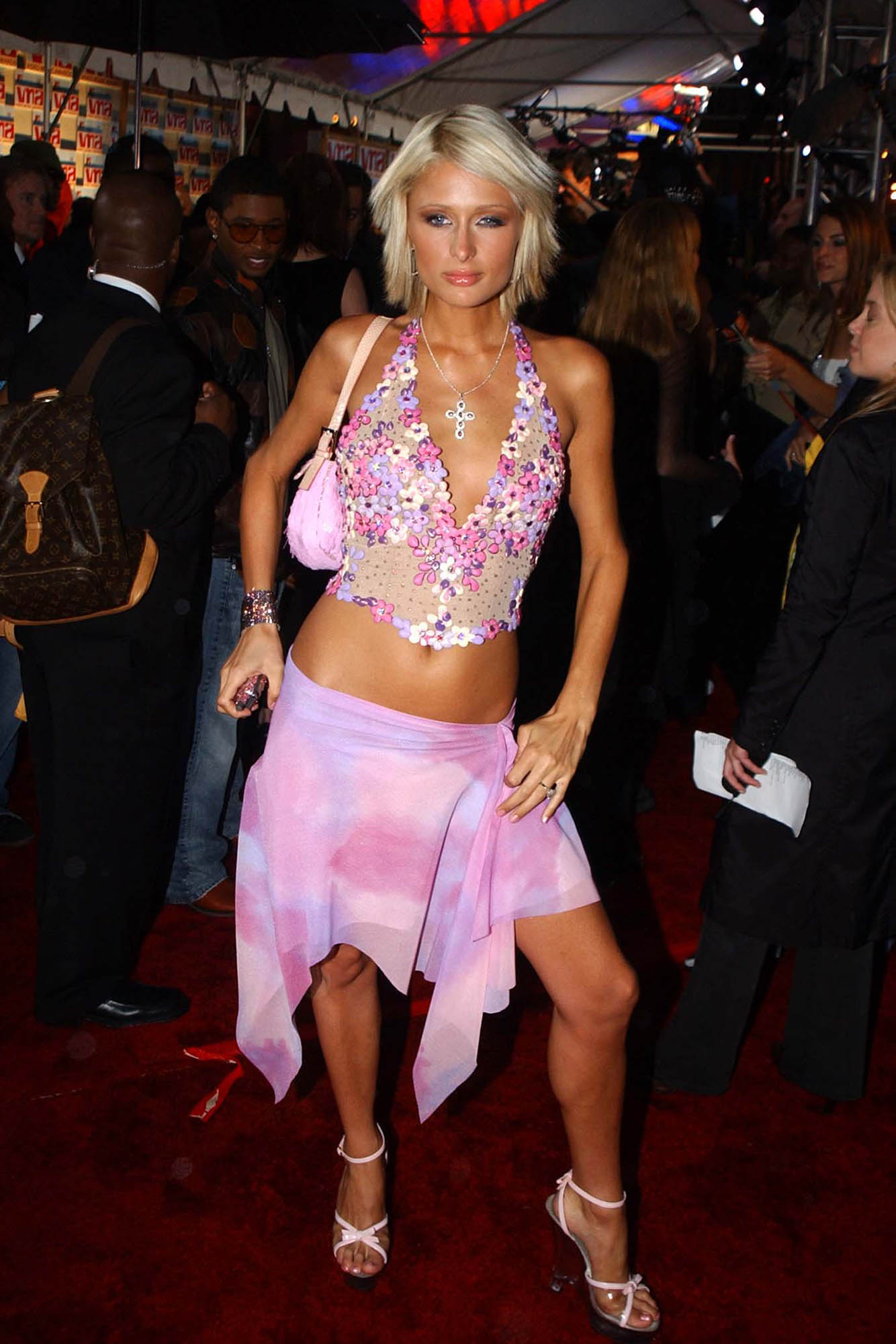 “When I got shopped the sex tape of her, nobody knew who she was except for young people on the LA social scene,” Kevin Blatt, a celebrity sex tape broker, told The Post. “We were told there was a reality show coming out called ‘The Simple Life.’ You gotta wonder if people would have paid that much attention to the show without that tape coming out.”

Today her retail empire includes 50 boutiques in the Middle East, Asia and Mexico (although not in the US), with more than 20 product lines including shoes, jewelry, lingerie, pet accessories and 23 fragrances. She’s one of the biggest female deejays in the world, reportedly bringing in $1 million per show.

Blatt remembers Paris being blindsided by the raw footage that originally came his way in 2003 and was shot in green infra-red. A friend of Rick Salomon, Paris’ boyfriend at the time, stole the tape from Salomon and brought it to Blatt, who promoted and marketed it.

“It was like being electronically raped,” Paris says in the film about the leaked tape. “They made me the bad person like I did something wrong. And for people to think I did it on purpose?”

She said the trauma she suffered at Provo Canyon led her to be with guys like Salomon.

“I met the worst person I could meet and if I hadn’t gone to [boarding school], I wouldn’t have entertained the thought of letting him into my life,” she told People. “[Boarding school] affected my future relationships.”

Blatt, however, alleges that Paris was in on the rebooted, full-color, legally-released “One Night in Paris” that came out a year later. It was a different tape, he claims. He believes that Salomon and Paris, after seeing the popularity of the first tape, made a second one to capitalize on the success.

“Paris has denied she knew about it for years and denied she made money off it but she made millions,” Blatt said. “Both she and Rick had to sign off on the tape for it to be released.”

Paris’ representative did not return requests for comment about this matter.

“She was a real juggernaut,” Blatt added. “Paris was a trailblazer. Kim [Kardashian] followed in her footsteps.That first clip shot in the dark was the world’s first viral video. Web sites all over the
world had it.”

Asked by The Post about allegations that he and Paris re-crated the original sex tape in order to make more money, Salomon, now a pro poker player texted: “No comment. Haha.”

“She used to be fun and cool,” he added. “I’m not sure what happened.”

But Paris proclaims in the film that she is the happiest she’s ever been, and in new relationship with her boyfriend of nine months, businessman Carter Reum, 39. Because she still suffers from insomnia and nightmares — lingering side effects, she said, of her school trauma — the film’s director asks if she could ever “divorce the brand.”

Paris giggles coyly. “No. It would be too expensive.”