During a normal year, the team at United Talent Agency are busy supporting clients such as Chance the Rapper, Bad Bunny and Machine Gun Kelly as they release new music and set out on tour to promote their work.

Of course, 2020 looked nothing like that — yet the team at United Talent Agency, made up of all women and led by Alisann Blood and Toni Wallace, secured some 300 deals for roughly 275 clients over the past year, thinking outside the usual realms and working with their A-listers to embrace all things virtual. The result is an eight-figure music business for the agency and a whole new set of possibilities for how music talent can work with brands in the fashion space.

“At the beginning of the pandemic when everything started, everybody was in a moment where people were off the road, they were sitting at home. When you think back, we didn’t even know what this really was. But it was fun because it actually gave us the opportunity to get really creative with our clients,” Blood says. “Typically on the music side, artists are on the road the bulk of the year. So all of a sudden now everybody’s in one place sitting in their homes and it kind of became a really fun test as to what [were] some of the different things that we could do in the digital space while people literally were on their couches.”

‘Sex and the City’ Reboot Fashion Moments: See the Photos

In the beginning of COVID-19, so much was uncertain that brands didn’t even have a sense for how to go about budgeting partnerships, unclear of how long such arrangements would last with pandemic restrictions.

“That’s how you started seeing some of the early deals where it was really artists in their living room speaking to fans,” Blood explains. “We did a partnership really early on with Pitbull and Bose where he talked about music and how sound has played into his experience. They were very early, in terms of the pandemic, and then as time went on and we settled into the pandemic and it became clear that this was actually going to be longer than people thought, brands and artists got more comfortable with that new normal, things started evolving and there were a lot of creative iterations and deals that we did.” 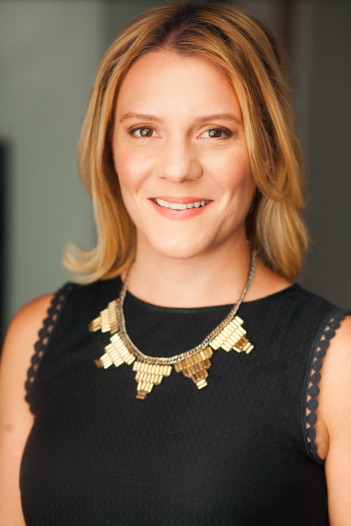 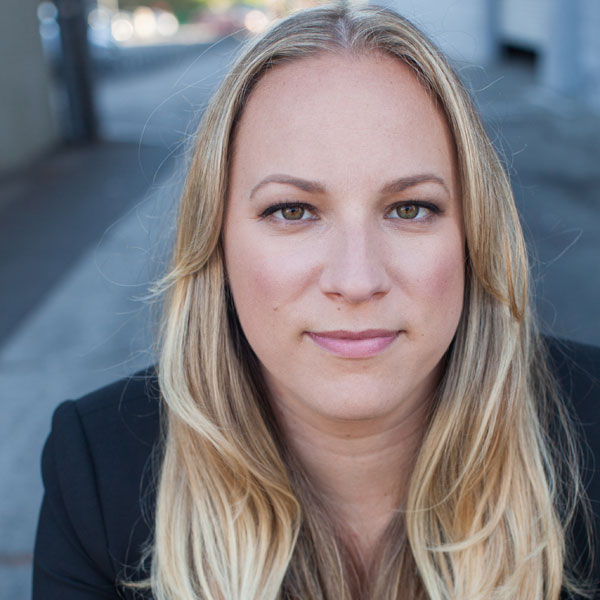 Chance the Rapper is one of their most successful examples. Early on in the pandemic, UTA orchestrated deals for him with General Mills and Verizon, which were virtual partnerships, and after seeing those pay off, they landed him a partnership with Ralph Lauren, where he did a livestream as part of their first Bitmoji fashion collection.

“Chance is somebody who has done a really incredible job of working in interesting ways in the brand space and particularly using livestreaming as a solid method for that,” Blood says. “[Ralph Lauren] really came about largely because Chance has been a brand fan and wearing their products since the beginning.” 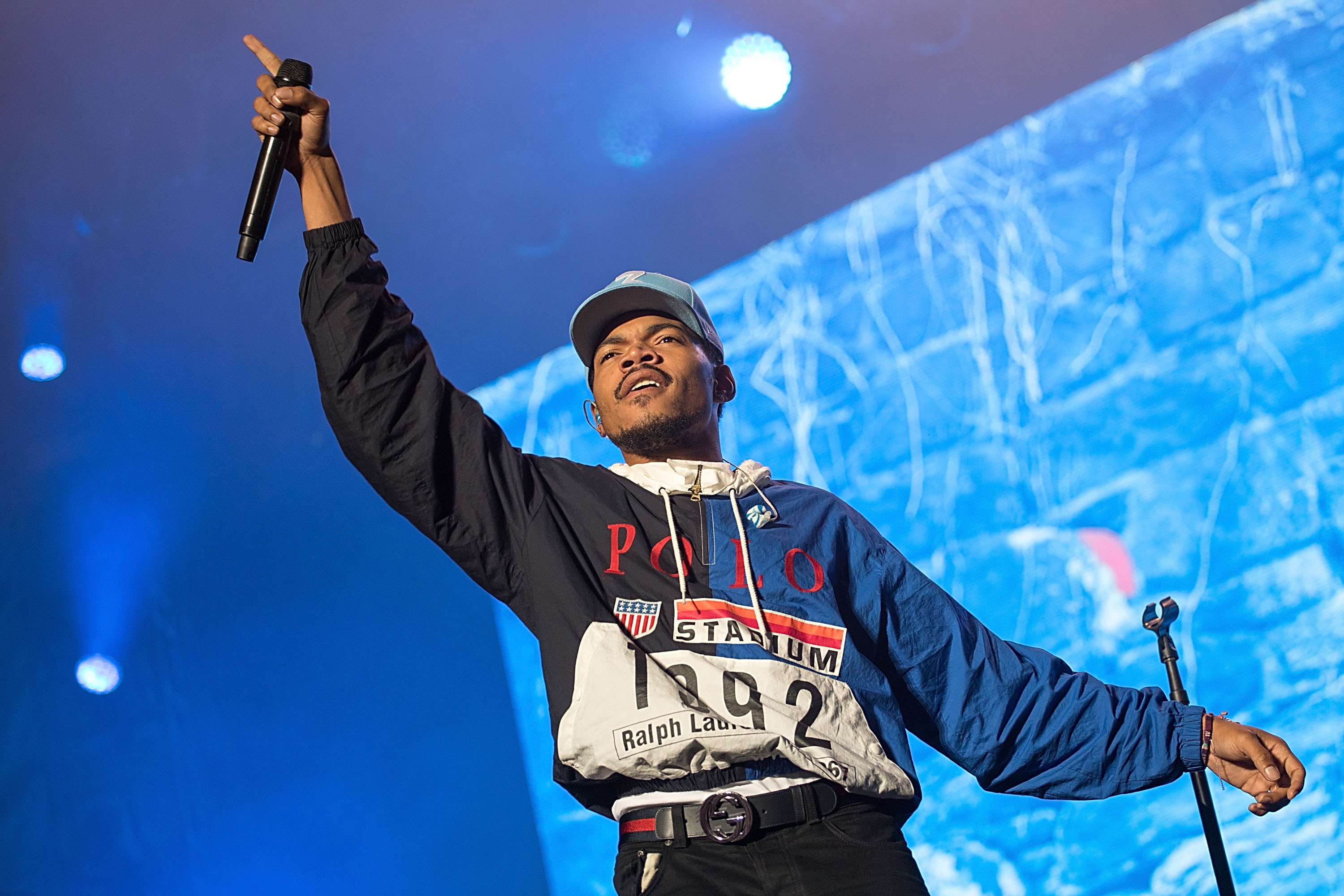 “As we come out of the pandemic, one of the areas I am most excited about is that brands are finally starting to invest in artist-owned and operated content,” says Wallace. “We have talked about this as an industry for a long time but the pandemic accelerated the process. Artists and their creative teams have always developed some of the best and most innovative content in the world. They set the trends and culture not only in music but also visual media. During the pandemic many brands started hiring the artist and their teams to create content while we were home. We have done this with Post Malone, Bad Bunny, Chance the Rapper and many others. Not only does this create more authentic content and experiences for fans, it also creates a more seamless partnership between the brands and the artists with major value-add efficiencies for all parties.”

Even as things begin to reopen and recover, the UTA team sees digital deals as here to stay.

“I think even as we move back into an environment where live music comes back as it is now and brands start to do real-life experiences, there’s always going to be a digital element to these partnerships,” Blood says. “I think particularly now with the rise of TikTok in the last 18 months, you’re going to continue to see digital elements to any campaign that happens. A good example of that is a campaign we just did for Bebe Rexha as the face of Adore Me. She’s the celebrity face and they’ve never used a celebrity in their campaigns before. That campaign in particular, there are a lot of digital elements that play into that. She’s consistently on her TikTok and her Instagram doing pieces of that campaign. A lot of the times there are personal appearances that play into [deals]; with Bebe, she had a partnership with Puma and Deichmann in Europe, events that she would have normally attended in person, and we had to make it virtual. With Adore Me, she’s doing virtual appearances. I actually don’t think that will change. You will see a mix.”

“Working with Alisann and her team has been a pleasure: they understand who I am both as an individual and as an artist,” Rexha says in email. “With their guidance and expertise, I’ve been fortunate to partner with brands that resonate with my fans and also align with my values.” 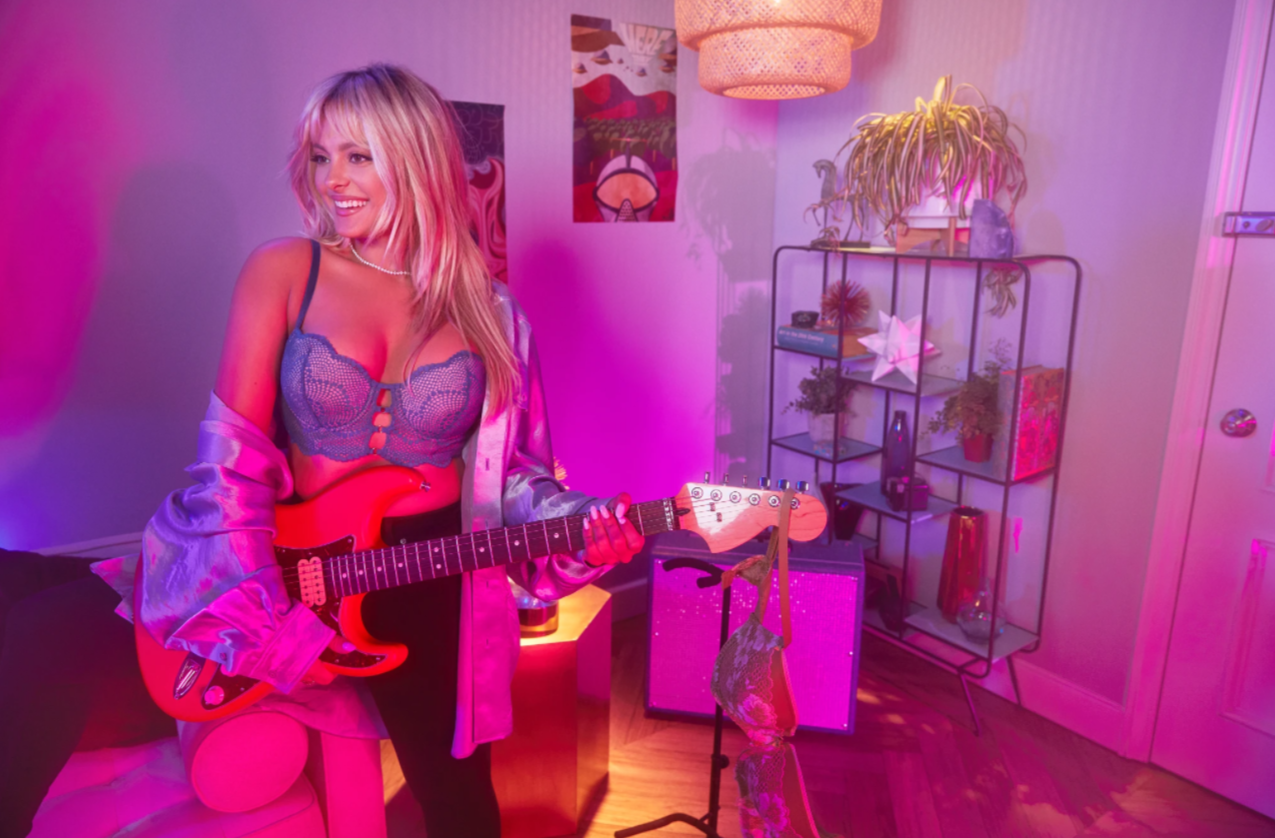 Like Rexha becoming the first celebrity face for a brand, many companies in the fashion and beauty space have pivoted how they’ve worked with talent over the course of the last year — and the demand is only increasing.

“Fashion and music have always been really aligned; so many of the artists that we work with, when we sit down with talent and really build the roadmap of opportunities and things that they want to focus on, fashion is usually, I would say, top three, sometimes one or two,” Blood says. “I wouldn’t say that fashion partnerships necessarily differed during the pandemic, but everybody was just trying to think a little bit more out of the box and creatively.”