The woman on the other end of the phone took a deep, shaky breath. ‘I didn’t know if I should call,’ she stammered.

‘I wasn’t sure I felt… suicidal enough? I didn’t want to waste your time.’

My heart went out to her. ‘We’re here for everyone,’ I assured her. ‘And we’re always ready to listen.’

As a Listening Volunteer at the Samaritans, I hear those words often. In fact, I felt them myself before I got in touch with the charity, back in 2006. I still remember not feeling important enough to call them. So much so that I didn’t. I emailed instead.

Suicide has been a part of my life for as long as I remember. My uncle took his own life when I was young.

By the time I was 12, I’d tried to take my own. I felt so awkward, like I didn’t know how to fit in and I was so tired of trying. I thought it would be easier if I wasn’t here.

Although I didn’t go ahead with it, this was just the start of my mental health problems.

In 2006, my dad was diagnosed with early onset dementia. It was such a tough time. I moved closer to home, to help Mum, but it was so hard to see my dad like that. I felt guilty and selfish but I just couldn’t be there for them. 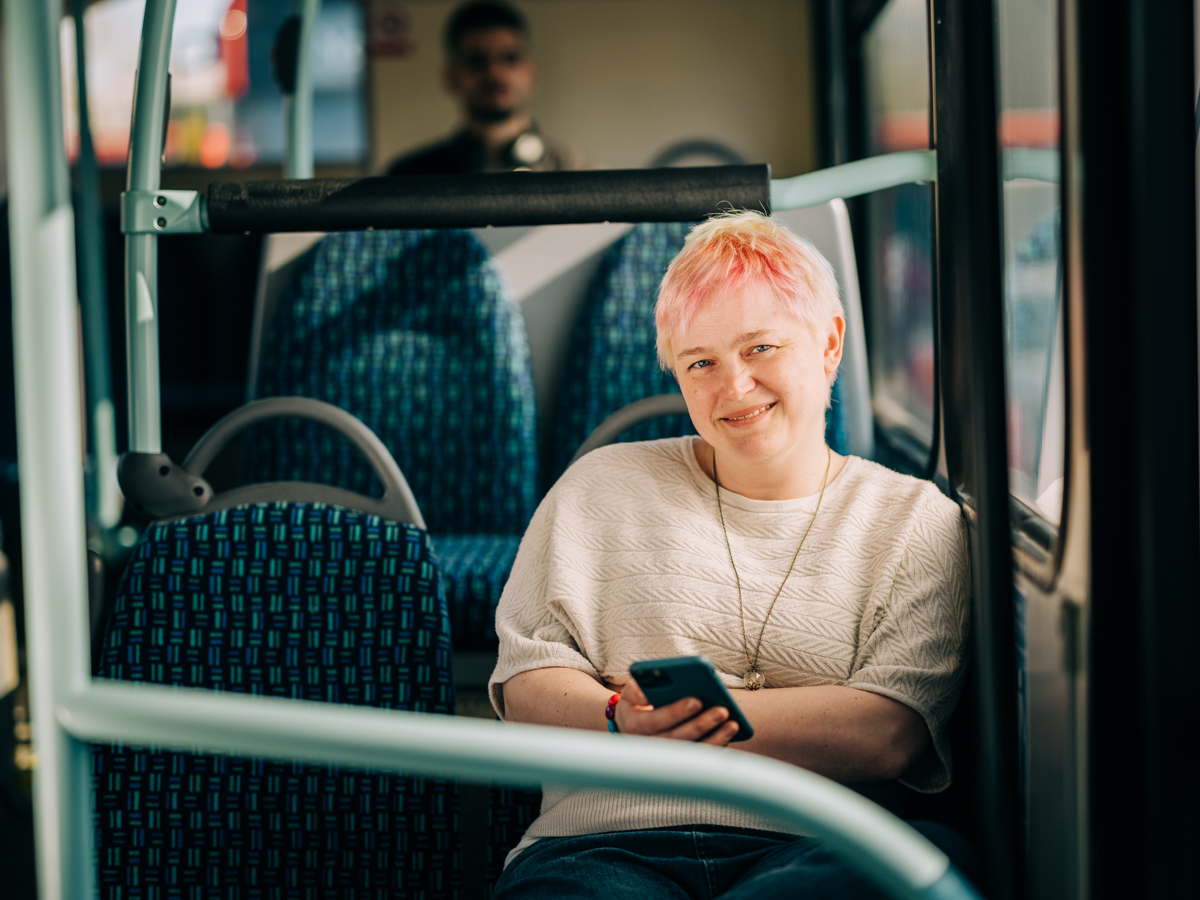 I felt so rubbish, and I’d been feeling so rubbish for my whole life; I went to the GP for some support. Advising me that the waiting time for talking therapies was too long, he gave me anti-depressants.

After six months on them, I felt nothing, which made me feel even worse – because what is the point in existing if you don’t feel anything at all?

I’d heard of the Samaritans but, despite how low I was, I didn’t feel like I had a good enough reason to call them. Like what I was going through wasn’t important enough.

So I decided to email them, let them decide whether or not to email me back. Even putting my thoughts and feelings into some kind of order helped.

And within 24 hours, I’d received a reply. It was clear that someone had read the message, really read it, and were happy for me to continue speaking if I wanted to. But I didn’t want to.

For this year’s World Suicide Prevention Day, Metro.co.uk have teamed up with Samaritans to share stories and awareness.

As the UK’s leading suicide prevention charity, their aim is to encourage people not to be afraid to talk about suicidal thoughts and feelings if they are worried about someone.

‘Suicide can be seen as a taboo subject, so it is important people know it is OK to ask things like, “are you feeling suicidal?” as it helps the topic of suicide enter conversations more,’ says Samaritans CEO Julie Bentley.

Research has shown that asking someone if they’re suicidal won’t make things worse – it could even protect them. You can find advice and support on how to start a conversation about suicidal thoughts here.

Instead, I went back to the GP, and with a newfound belief in the fact that there was support out there that I could access, insisted that I be referred for therapy.

Through that, I realised that the things that happened in life and the way I reacted to them were two separate things. I learned that I could control and take charge of my feelings, even if I couldn’t do the same to the world around me.

That prompted me to take an interest in mental health and well-being, and I even started training as a therapist in 2011. I loved listening to people and being a sounding-board for them, helping them sort through their thoughts by just being there.

But then, as I got married and had my two children, my mental health took another dip as I started to suffer from post-natal depression.

Running really helped after having my first child, and after I had my second, I ran the Brighton marathon in 2018 for the Samaritans and MIND dressed as Elsa from Frozen.

By December 2020, I felt stable enough to apply to volunteer with the Samaritans. As I started the training in April 2021, taking part in role plays, learning how to be non-judgemental and non-directive, it took me back to when I first contacted them.

I felt regretful, even a bit silly, that I hadn’t just picked up the phone. I knew then that the person on the other end of would have said: ‘OK, you’re going through tough times, talk to me.’

By July, I arrived to do my first shift. I remember, when the first phone call came in, I was half-terrified that I’d get it wrong and half-elated that I was finally going to put some of my learning and experience and caring to use.

I always let the phone ring a couple of times, then answer with a really simple: ‘Samaritans, can I help?’

Some calls are really short, others are really long. We get people talking to us about all kinds of things, from pet bereavement to relationships. Between one in four and one in five calls are from people who are feeling suicidal.

Whatever they talk about, I always ensure I’m listening intently. I don’t offer advice and only signpost to other means of support if they ask me to. I don’t want to feel like I’m pointing them away to someone else, because they’ve called us.

And between every call, I take a few minutes to get a drink and balance myself. Because when I answer the phone, I want to know that I can start again and concentrate completely on my new caller.

When I’m on that call, I’m 100% devoted to the person on the other end, but when I finish, I shred any notes and let it go. Even in my debrief to my leader at the end of my shift, I don’t talk about any specifics. It allows me to help people with their challenges, without taking them home with me.

I still want to escape from negative thoughts. I do sometimes think it would be easier if there was a way to walk away from life without hurting anyone.

So if you’re wondering if you’re ‘enough’ to get in touch with the Samaritans, you are. There is always someone there, someone who wants to be there, waiting for your call.

Metro.co.uk’s weekly The Truth Is… series seeks to explore anything and everything when it comes to life’s unspoken truths and long-held secrets. Contributors will challenge popular misconceptions on a topic close to their hearts, confess to a deeply personal secret, or reveal their wisdom from experience – good and bad – when it comes to romance or family relationships.