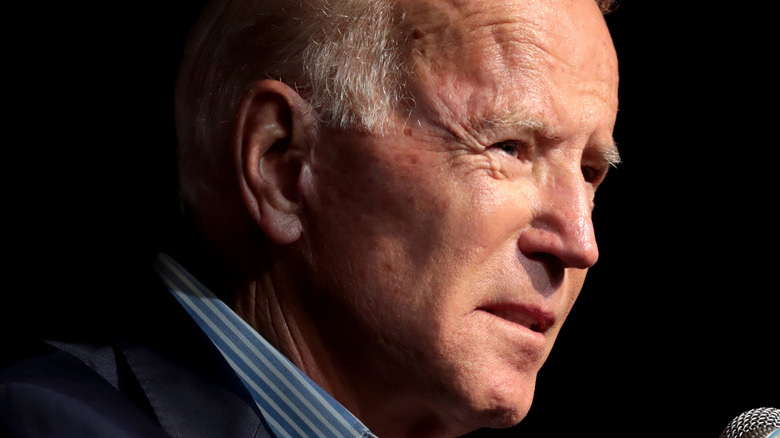 Meeting the queen might be a new experience even for Biden, who, as vice president, visited 57 countries in the eight years that he was deputy for Barack Obama (via National Geographic). But it won’t be the first time the Queen has met a sitting U.S. president. In fact, she has met just about every U.S. president that has been in office since 1951, which is when she was crowned queen, or 12 of the 13 presidents elected to office since then. The only one she didn’t get a chance to meet face to face was Lyndon B. Johnson (via BBC).

Buckingham Palace has given no details about the meeting 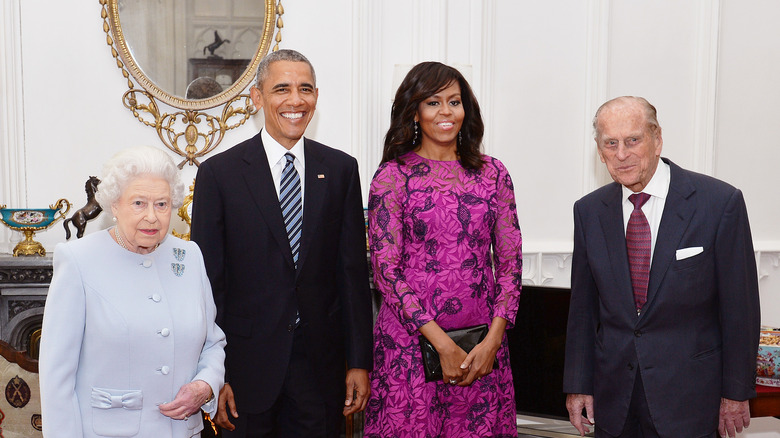 In announcing the upcoming meeting, Buckingham Palace would only say that “The Queen will meet the President of the United States of America and First Lady Jill Biden at Windsor Castle on Sunday 13 June 2021” (via BBC). No other details were given, including what they might discuss or who would be present.

When the visit was first brought up in May, The Telegraph had said that the Royal Family was planning a warm welcome for the U.S. president, who is very proud of his Irish heritage. The report also said that the Prince Charles, Camilla, Duchess of Cornwall, and both Prince William and Kate Middleton would be at the meeting. Former President Donald Trump also had tea with the Queen in 2018, but neither Prince Charles nor Prince William were present. Queen Elizabeth had also taken the time to meet former President Barack Obama in 2009. Both Trump and Obama were also invited to state dinners at Buckingham Palace, but while the Obamas stayed at the Palace for two days (via New York Times), Trump stayed at the U.S. Ambassador’s residence at Regent’s Park, known as Winfield House.