There’s a new CEO at Instacart.

On Thursday, the grocery delivery company announced that Fidji Simo — the former head of the Facebook app — will start as Instacart’s chief executive officer on Aug. 2. The announcement comes several months after Simo first joined Instacart’s board of directors in January of this year.

Meanwhile, Instacart’s current CEO and founder Apoorva Mehta, will become the executive chairman of the board. Both Mehta and Simo will report to Instacart’s board of directors, the announcement said.

In the announcement, Mehta said he has been "blown away" by Simo’s leadership and that she "understands what it takes to lead and scale a transformational company like Instacart."

"I believe that with Fidji at the helm we’ll be in an even stronger position to seize the incredible opportunity in front of us," Mehta said in a statement.

"Building Instacart over the last 10 years has been one of the most fulfilling experiences of my life," he added. "In my new role as Executive Chairman, I’ll remain very engaged in the business on a day-to-day basis and will partner with Fidji on long-term and strategic moves that will shape the future of Instacart and our industry for years to come." 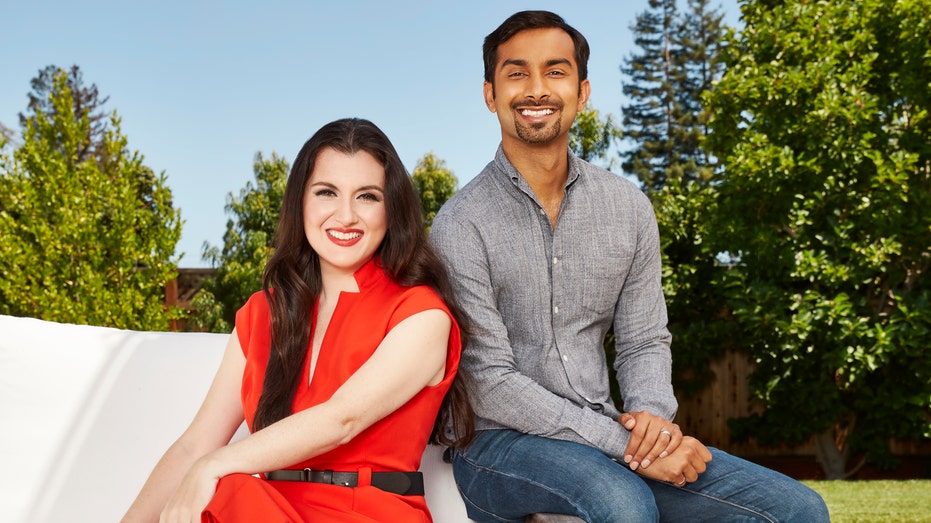 On Thursday, Instacart announced that Fidji Simo (left), the former head of the Facebook app, will be the company’s new CEO starting Aug. 2. Former Instacart CEO and founder Apoorva Mehta (right) will step into his new role as the executive chairman (Courtesy of Instacart)

During her time at Facebook, Simo served as both the vice president and head of the Facebook app and helped develop the company’s mobile monetization strategy, advertising business and video components of the Facebook experience.

Before she worked at Facebook, Simo worked at eBay on the company’s strategy team, developing the platform’s classified ads and local commerce.

In a statement, Simo said: "I’m excited to work with the talented teams at Instacart, as well as our retail partners, to reimagine the future of grocery, and create a world where everyone has access to the food they love and more time to enjoy it together."