INTER MILAN have become the latest club to undertake a controversial redesign of their badge – with fans fuming.

On Tuesday, the Serie A leaders unveiled their new blue and black offering which disposed of the gold design worn for over a decade. 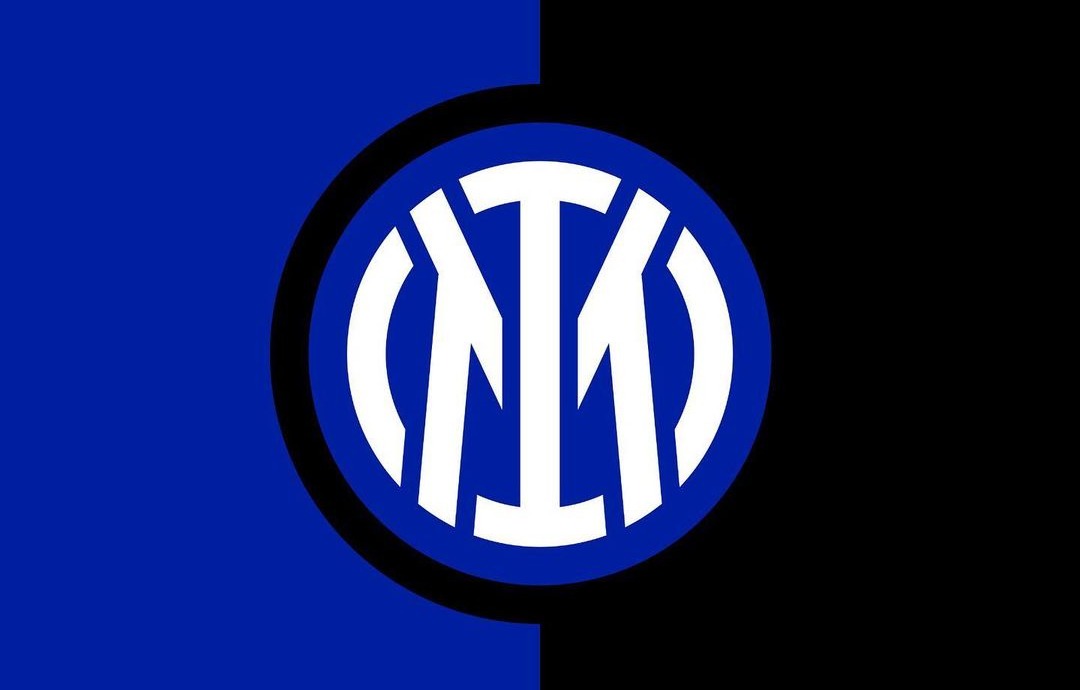 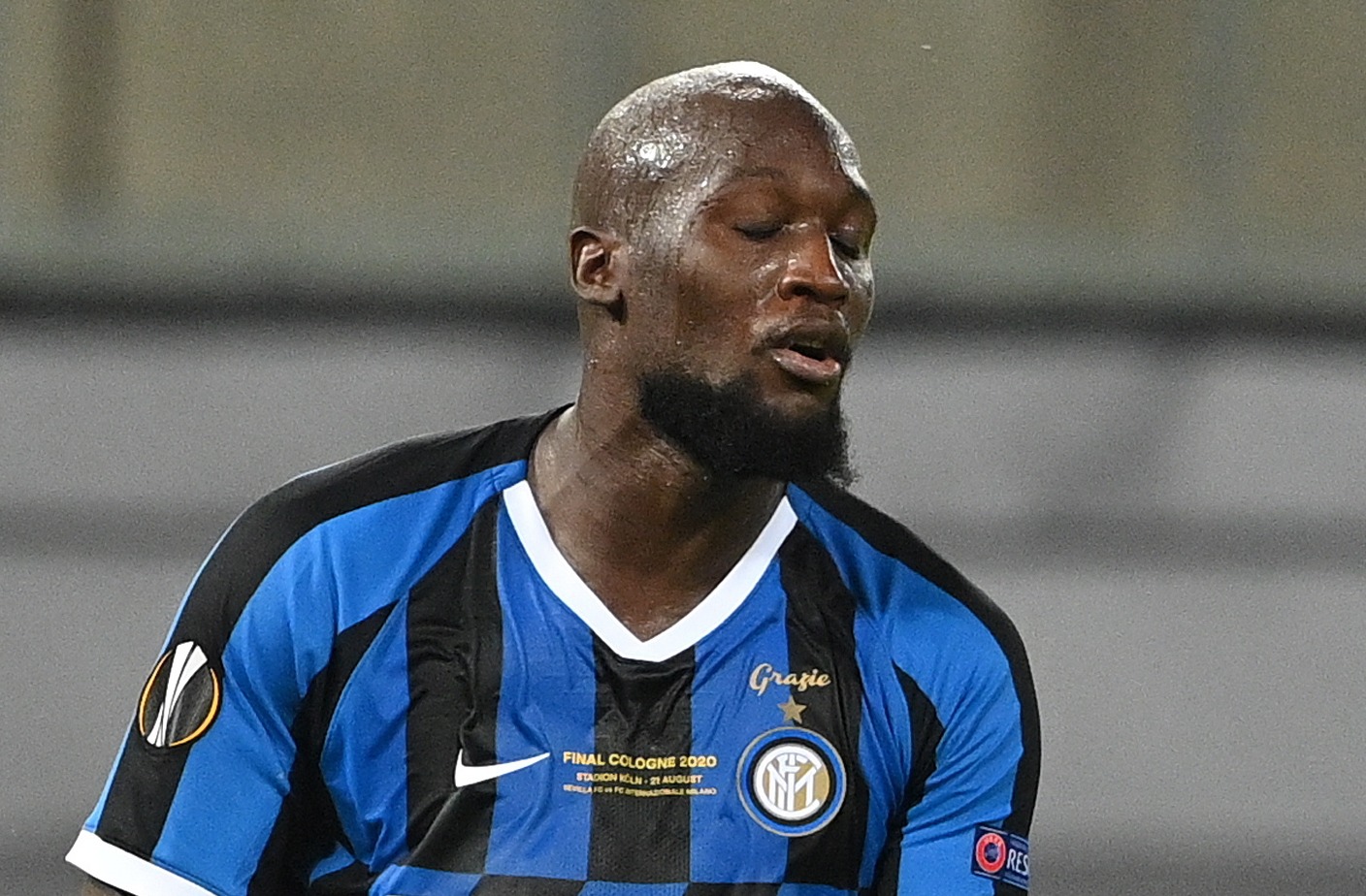 A clip featuring stars such as Romelu Lukaku and Lautaro Martinez posing around the city of Milan accompanied the release.

The new badge is based around the 'I M' concept of the club's initials, with phrases such as 'I M Victory' and 'I M Timeless' appearing in the video.

The club are moving to a new modern approach which includes changing their name from "Football Club Internazionale Milano" to simply "Inter Milano".

A number of Italian supporters were against ditching the 'FC' element, despite the team largely only referred to as Inter Milan abroad.

And there was also anger at the design itself.

Plenty of clubs have attempted to modernise their badge in recent years, such as Everton and Atletico Madrid, only to be met with fan anger.

Despite some encouragement, the Nerazzurri response was similar with some even threatening to boycott new shirts bearing the badge.

One Inter account commented: "That badge does not represent Football Club Internazionale Milano. There is no Inter Milan. I don't recognise that badge, which is horrible, nor will I buy shirts with that shame on them."

Daineil replied: "Why do modern rebrandings of badges always look like something I could’ve done on Microsoft PowerPoint at Primary school, looks trash." 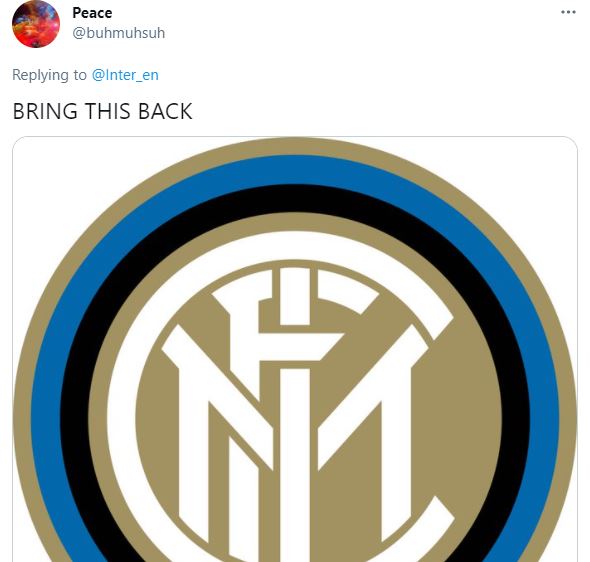 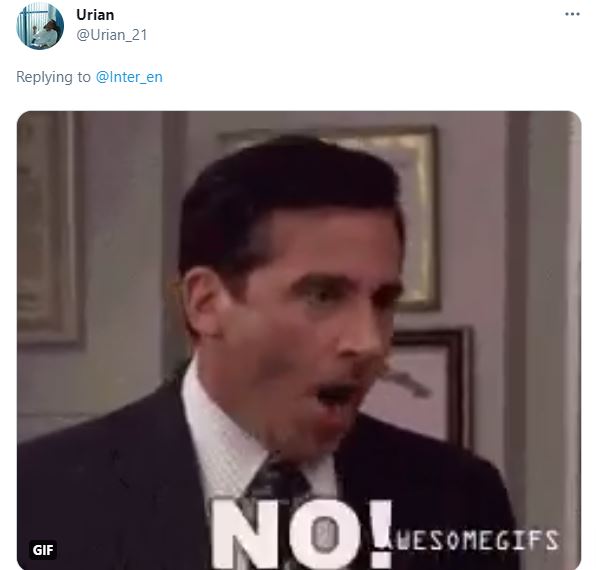 Kramer wrote: "The nice thing about this badge is that, statistically, in 7-8 years we'll change it."

Although one Inter supporter hit back: "These comments make me laugh. In 113 years we have changed so many badges, so I don't understand the controversy. No name has changed. If you go to instagram you see it. In the description of the posts it says 'IM FC INTERNAZIONALE MILANO'. The important things are elsewhere."

And one cheeky rival tweeted: "Napoli fan here: I was jealous of your logo, it was probably the best crest in football. This one makes me feel good. Thank you Inter."