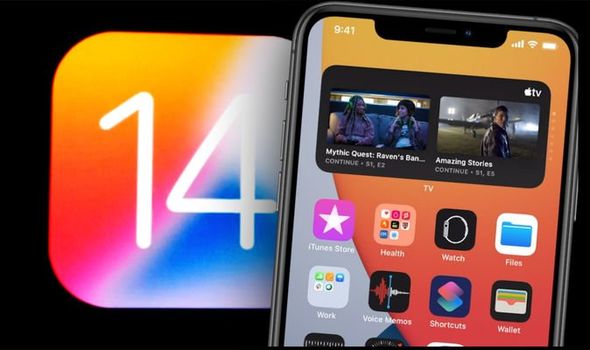 With iOS 14, Apple says it has “fundamentally rethought” the core elements of the operating system. First up, Apple will automatically organise all of your apps with a new feature known as the App Library. This sits to the right of the final page of your apps and keeps every app on your iPhone safely stored in folders, which are sorted automatically by categories – like Recently Added, Social, Health and Fitness, and more. Artificial Intelligence will surface the apps that it believes you’ll need to access based on the time of day, your daily habits, and current location at the top of the App Library page. There’s also a search field if you’re still struggling to find what you’re looking for.

What does all of this mean? In a nutshell, it means you won’t have to have every single app installed on your iPhone listed in dozens of busy pages of app icons. You can have a few pages of your favourite apps – and then everything else can be automatically squirrelled away in App Library. This is something that Apple has resisted for years and should make your iPhone homescreen less busy following the update to iOS 14.

But perhaps the biggest change to the homescreen in iOS 14 is Widgets.

Just like Android users have enjoyed for over a decade, iPhone owners can now add widgets in-between the iconic grid of icons. Widgets are available in a number of different sizes and let you quickly glance information without having to launch the app – like the latest weather report, news headlines, upcoming calendar appointments, and more.

Smart Stack is a new Apple-designed Widget that surfaces the information that it believes you’ll need right now. Like the App Library, this is picked-out by on-device Artificial Intelligence based on the time of day, your habits with your iPhone, and current location. So, if you always kickstart a Spotify playlist when you disembark at the station on your commute to work – it should surface a one-tap way to launch your music streaming.

Just like on iPad, iOS 14 brings picture-in-picture video to the iPhone for the first time. So, you’ll be able to continue watching a live stream or trailer while you continue to whizz around your iPhone to text friends, check directions, and more. 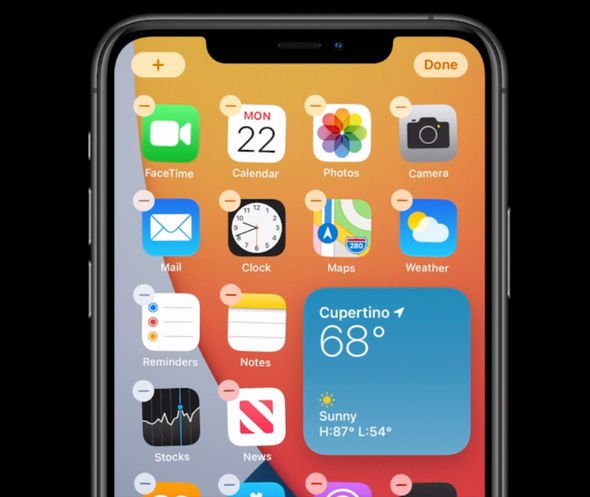 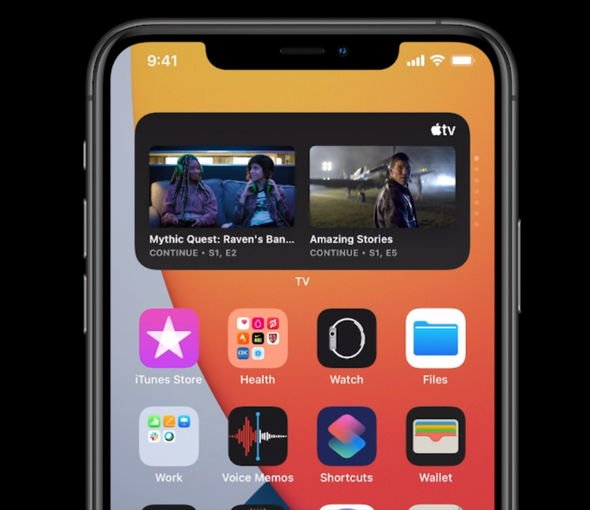 Siri has also been redesigned so that activating the chatty AI assistant won’t takeover the entire screen with its colourful interface. With iOS 14, the assistant just sits at the bottom of the iPhone screen to let you know that it’s heard your request – but not so obtrusive that you can’t continue with what you were already doing on your handset.

iOS 14 also brings changes to Messages – the default text app on iPhone. Dubbed Conversations, a new feature lets you pin your most frequent conversations to the top of the Messages app. 20 new hair and headwear options will be coming to MeMoji – as well as a COVID-19 inspired facemask that lets you customise your virtual avatar. 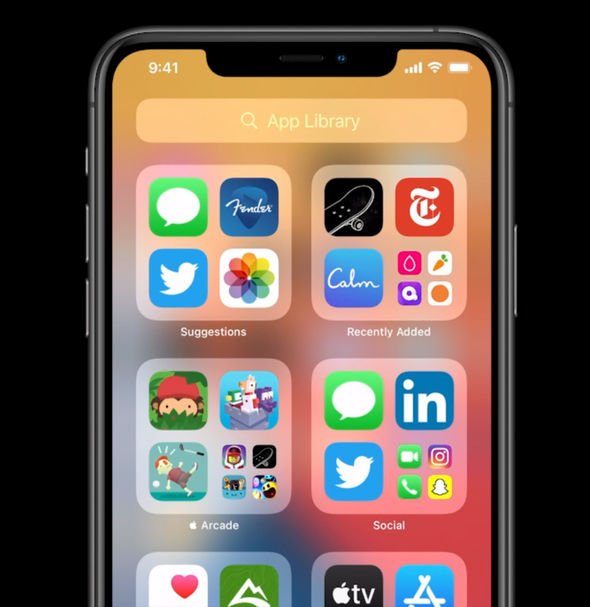 inspired by WhatsApp, Apple will now let Messages users reply to individual text messages in a thread, so it’s easier to keep track of what question someone is answering in a busy group chat. Messages will also let you tag a specific contact so it’s clear who the text is directed at.

UK, Ireland and Canada will also get an improved Apple Maps experience later this year. Apple has slowly been rebuilding its entire navigation system with much, much more detail. And now those improvements are coming to Blighty. Cycling directions are also coming soon to the Google Maps rival. Electric vehicle routing adds charging stops along a planned route based on current vehicle charge and charger types. An all-new Guides feature provides a curated list of interesting places to visit in a city, created by a selection of trusted resources. 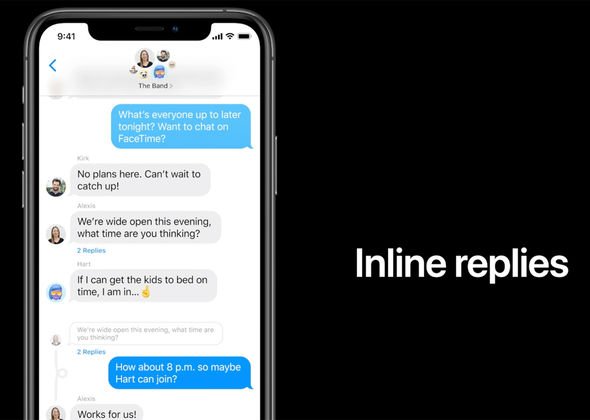 iOS 14 will also support a new Car Key feature that lets you unlock your new car with a tap from your iPhone. It also lets you share access to your vehicle to friends and family – without needing to head back to the dealership to get a new set of keys cut.

Finally, Apple has changed how apps work on iPhone. Instead of downloading a dedicated app for every takeaway order, parking metre payment, or cinema ticket purchase …Apple is now letting you access the most important part of the app from the homescreen.

Apple has its own QR code design that you can scan with your camera to surface a new window with a snippet from the app – just enough to let you buy the cinema ticket, order the takeaway, and more. With features like Apple Pay, you won’t even need to bother inputting your credit card information before you close the App Clip and forget about it.

Of course, if you do want to download the full-featured app after dipping your toe in the water with the 10MB App Clip, there’s a button to do that too. 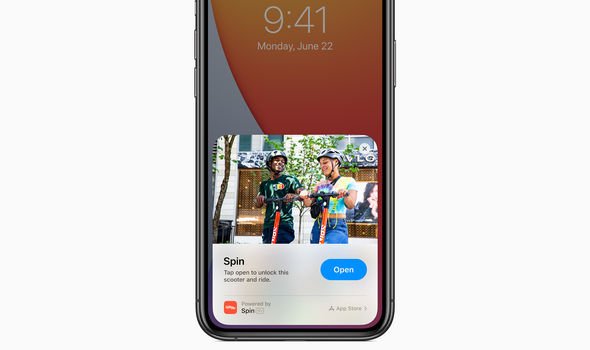 As rumoured ahead of the Worldwide Developer Conference, iOS 14 will run on any devices capable of running its predecessor. That means if your iPhone is currently running iOS 13, you’ll be able to get the latest update. That said, not all features will be available on all hardware.

iOS 14 will be able to run on the iPhone 6S, original iPhone SE and newer. The iPhone 6S was first released back in September 2015 while the iPhone SE came out in March 2016, which means Apple is keeping these devices up-to-date with the latest features and tweaks much longer than some of its Android rivals. Google only promises two major operating system upgrades for each of its Pixel-branded smartphones.

iOS 14 will launch sometime “this fall,” which typically means September when Apple traditionally holds its media event to unveil the latest iPhone hardware.