It’s almost September and that means we can’t be that far away from a new iPhone being launched onto the market. Apple almost always reveals its latest and greatest smartphones in the Autumn and although things are expected to be slightly delayed this year it’s highly likely an iPhone 12 release isn’t that far away.

With a launch date getting ever closer the leaks and rumours are coming thick and fast with the latest piece of news surrounding this new device suggesting it’s set for an all-new screen which will offer similar refresh performance to that found on the iPad Pro.

This rumour comes via tech tipster Jon Prosser and Front Page Tech who say they’ve managed to get their hands on a PVT (Product Validation Testing) version of the iPhone 12 Pro Max.

To prove they aren’t making things up there’s even a video of the device in use.

Although you can’t actually see the phone, as it’s placed inside a dummy casing, the software powering it reveals some of the upcoming features including the option to “enable high refresh rate”. 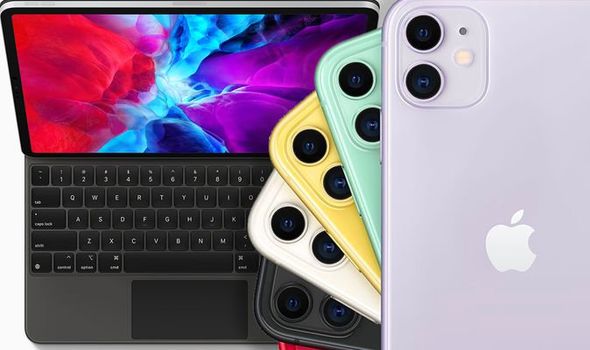 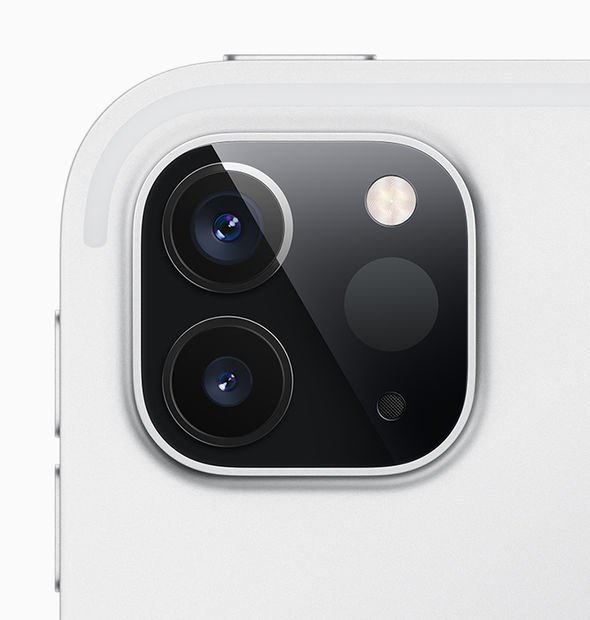 Once activated, it should make scrolling through websites and playing games feel far smoother and completely stutter-free.

This high refresh rate has been available on the iPad Pro for a while and it would make sense for the iPhone to follow with a similar technology.

And that’s not all as it also appears that, like the new Samsung Galaxy Note 20 Ultra, this mode can be made adaptive which means it automatically changes depending on what is happening on the screen.

The point of this is that 120Hz refresh rates can be very power hungry so by reducing things when it’s not needed should help improve battery life.

Along with that faster display, another upgrade found in this latest leak is the option to switch on the LiDAR scanner.

This camera first arrived on the new iPad Pro earlier this year and now it appears Apple could be ready to unleash it on the iPhone 12.

In a nutshell, LiDAR measures the distance to surrounding objects up to five meters away. It’s the same technology used by Tesla to help its vehicles drive themselves and was also used by NASA for its Mars Rover. So, it’s pretty accurate.

Like all rumours, we won’t know for sure if any of these features are coming to Apple’s latest handsets until the firm reveals all – which now seems most likely to be in October.

Apple is also rumoured to be changing the selection of handsets on offer with their iPhone 2020 line-up.

The iPhone 2020 range is expected to be made up of four models in three different display sizes – 5.4inch, 6.7inch and two handsets with 6.1inch screens which, unlike Apple’s current iPhones, will all feature OLED panels.

This year Apple is also expected to release their first-ever 5G handsets.