TOTTENHAM are back in Premier League action as they welcome Brighton to North London.

Spurs were stunned by Royal Antwerp in midweek, ending a run of ten unbeaten in all competition for Jose Mourinho's men. 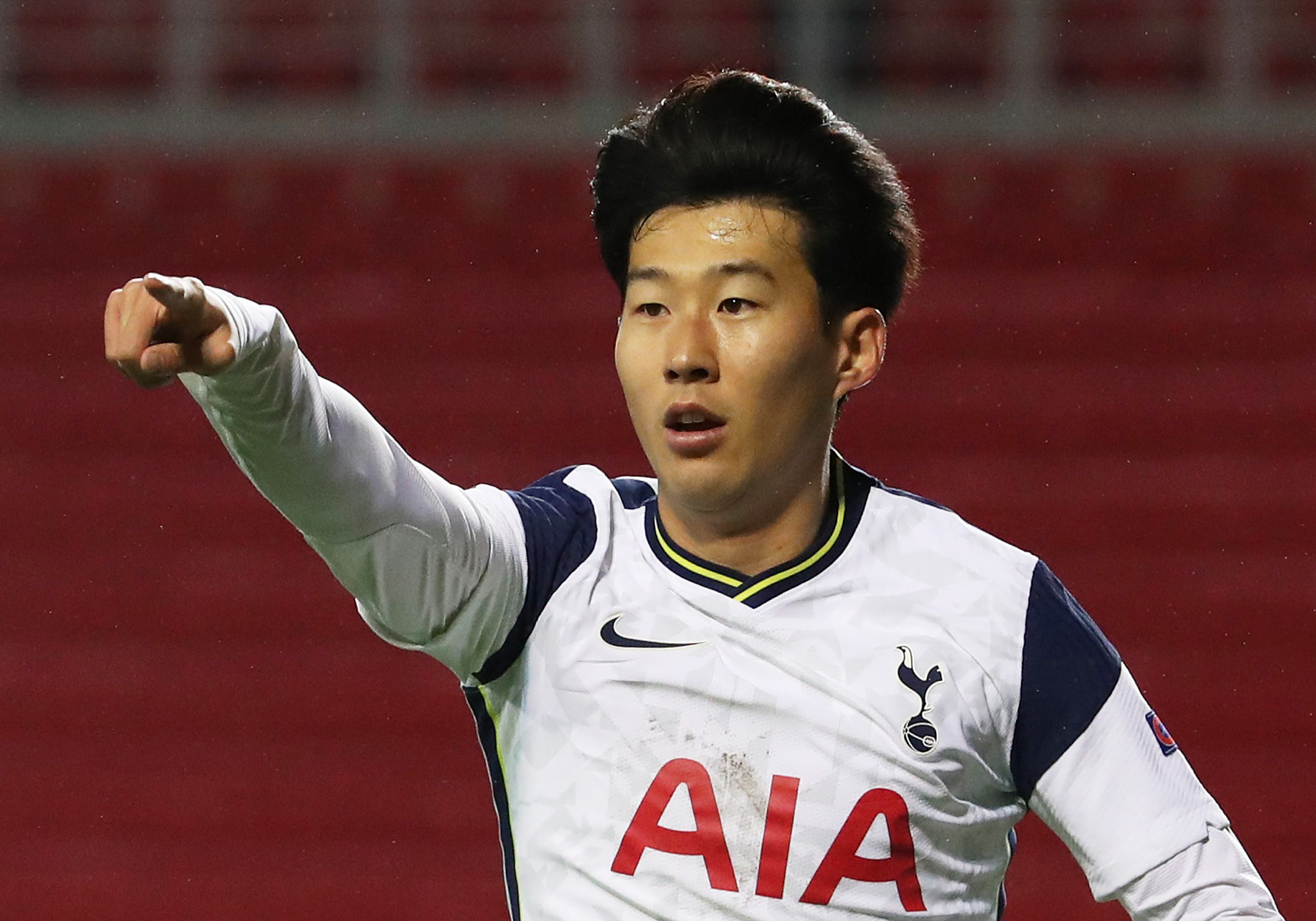 The Seagulls meanwhile have faltered after a strong start, with Graham Potter's side now winless in four top-flight games.

When is Tottenham vs Brighton?

Which TV channel and live stream can I watch it on?

What is the team news?

Dele Alli returned to the team on Thursday against Antwerp, but was subbed off at half-time and is likely to miss out again.

Heung-min Son, Harry Kane and Lucas Moura are expected to be the attacking trio, with Gareth Bale potentially having to make do with a spot on the bench.

Japhet Tanganga is the sole injury worry for Mourinho and is still at least a fortnight from returning.

For Brighton, they have Alireza Jahanbakhsh, Florin Andone and Jose Izquierdo all out injured.

Lewis Dunk will also miss out through suspension.

*All odds from Ladbrokes and correct at time of publication.