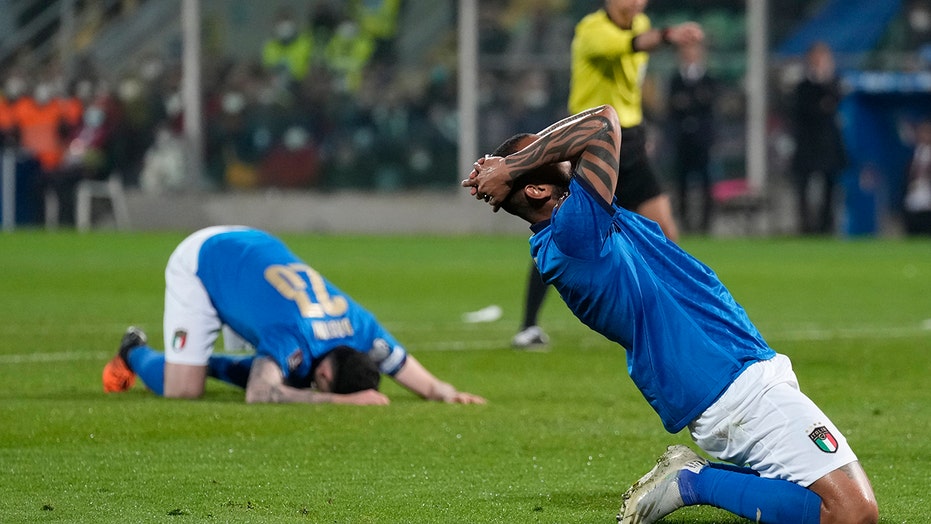 Italy’s place in the World Cup is a staple of the international game’s storied history and has long been a platform for soccer’s greatest stars. 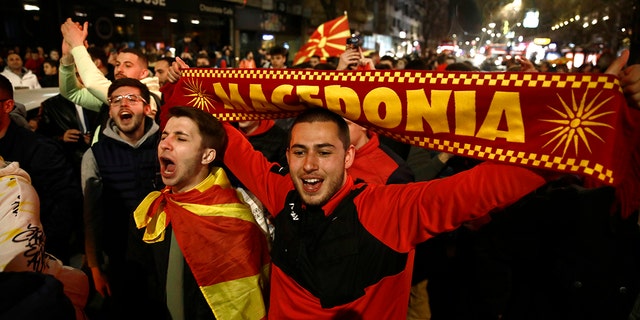 The 2022 World Cup slate will not include Italy after the team failed to qualify for a second straight time after losing to North Macedonia from Palermo on Thursday.

Italy recorded 32 shots without a single score, losing to North Macedonia, 1-0 on a last-minute score by Aleksander Trajkovski.

While the Italians have grown into the worldwide sport’s most recognized, beloved and loathed groups, soccer fans collectively threw up their hands after watching Italy miss a consecutive World Cup. 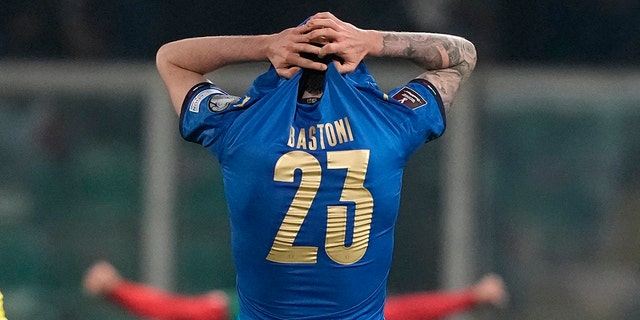 In their last appearance bidding for a WC spot, Italy was ousted by Sweden (1-0) in the European playoff, which was a shocker then.

By many fans’ accounts, the Italian team this year had the foundation to make the World Cup, with names like Ciro Immobile, Lorenzo Insigne, Jorginho and Marco Verratti taking the field.

“I’m sure this team has a great future. I’m supporting these players now more than ever,” said team manager Roberto Mancini.

North Macedonia will face off against Portugal next for a slot in the World Cup bracket. Portugal defeated Turkey, 3-1, to move on. 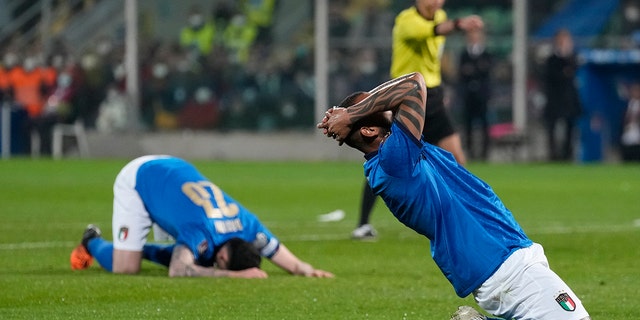