ITV are preparing a bid to bring top flight English football back to free-to-air TV as they contemplate buying a stake in BT Sport, according to reports.

It was revealed earlier this week that BT Sport was being put up for sale. 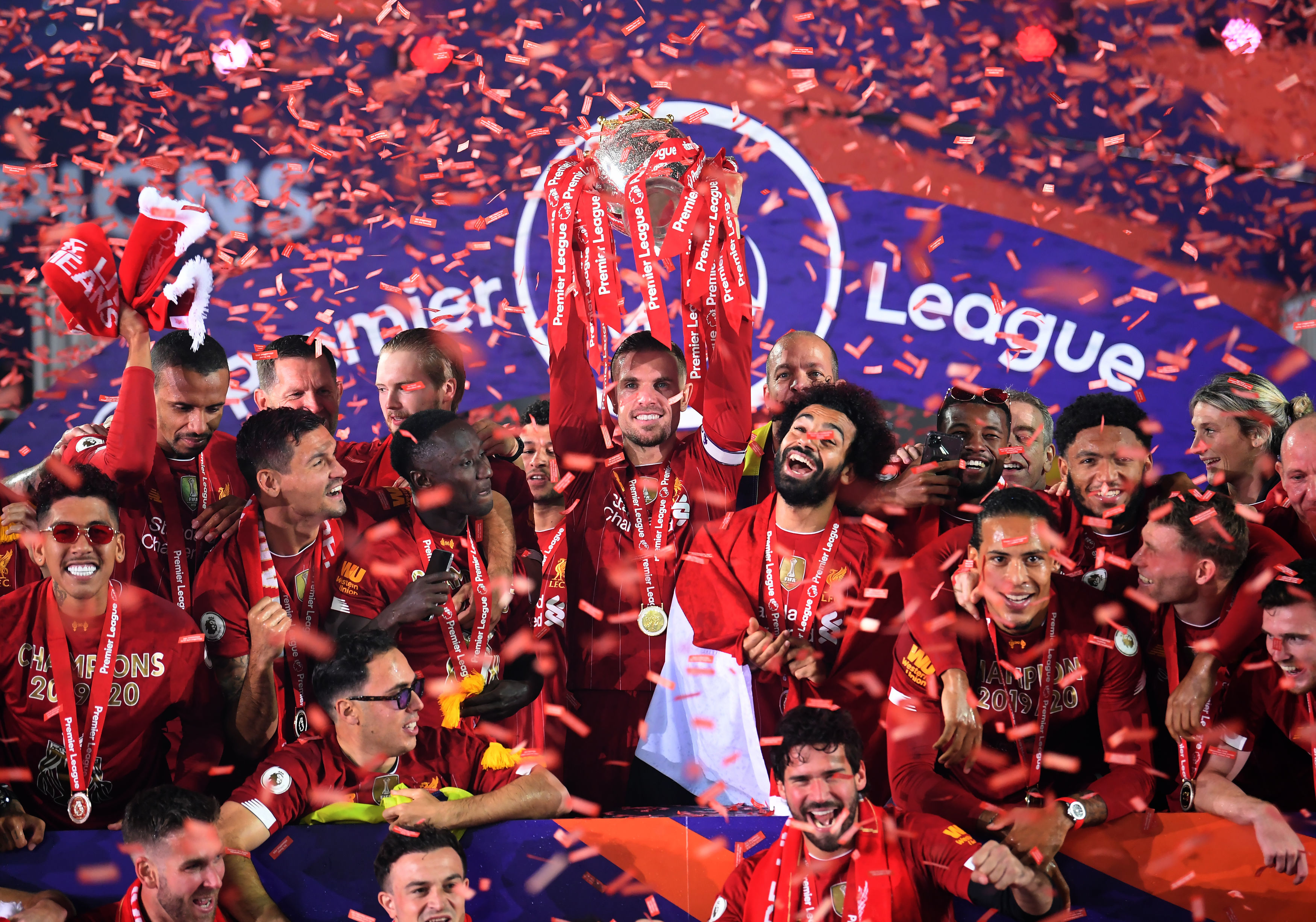 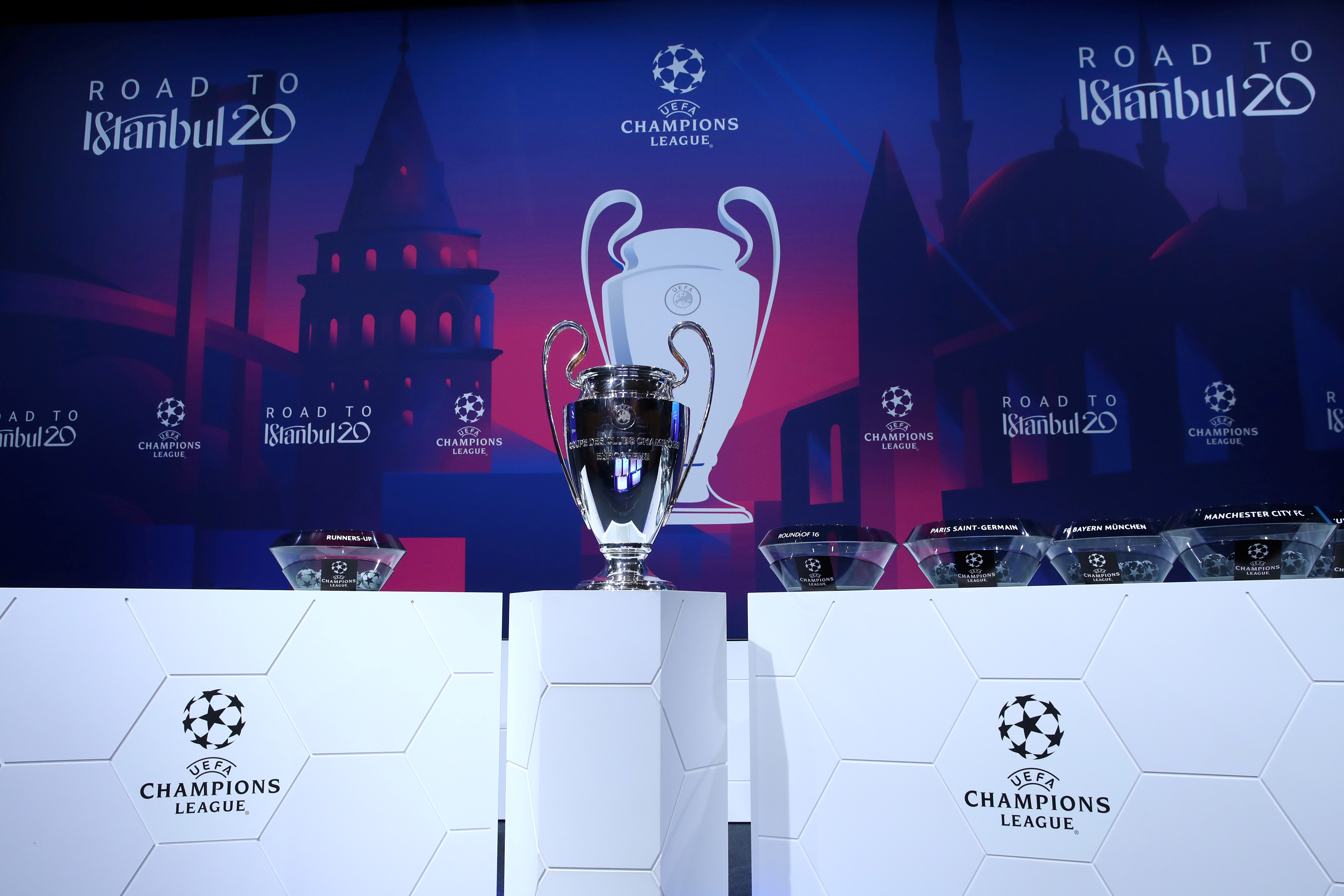 And streaming platforms Amazon, Disney and DAZN were all touted as potential buyers for the TV network in a deal that would be worth billions.

But according to The Telegraph, ITV have now emerged as another possible buyer.

Both ITV and BT Sport have attempted to diversify in recent times, with ITV a partner in YouView and BT considering investing in ITV's streaming service BritBox.

BT Sport is believed to be worth around £2billion.

According to insiders, ITV acquiring BT Sport would mean some Premier League and Champions League will be shown on free-to-air.

The network has held the Champions League rights since 2015 when they paid the best part of £900m for the competition.

Before then the rights were shared between ITV and Sky Sports.

It is thought that while ITV lacks the financial power of other buyers, it could still be able to afford BT Sport in a post-pandemic climate.

This is because pay-TV has struggled since the coronavirus outbreak began.

In addition, the competitions being on terrestrial TV will mean a larger audience and provide increased advertising sales.

Talks are said to be underway but there is no known date when a deal could be struck.