Jacob Elordi praised his ex-girlfriend, Kaia Gerber, for teaching him “how to deal” with being young, hot and famous.

“She handles herself wonderfully publicly,” the 24-year-old actor told Men’s Health magazine in an interview published on Monday. “I’ve learned so much from her about how to handle it, how to deal with it and just kind of be whatever about it, you know?”

The “Euphoria” star discussed the 20-year-old model’s wisdom with the mag just a few weeks before Page Six exclusively revealed that the couple of one year had called it quits in November.

Things were seemingly going strong for the pair but their split came right after they made things official with their red carpet debut at the Academy Museum of Motion Pictures opening gala in September.

A source told us at the time that their split was “amicable.” 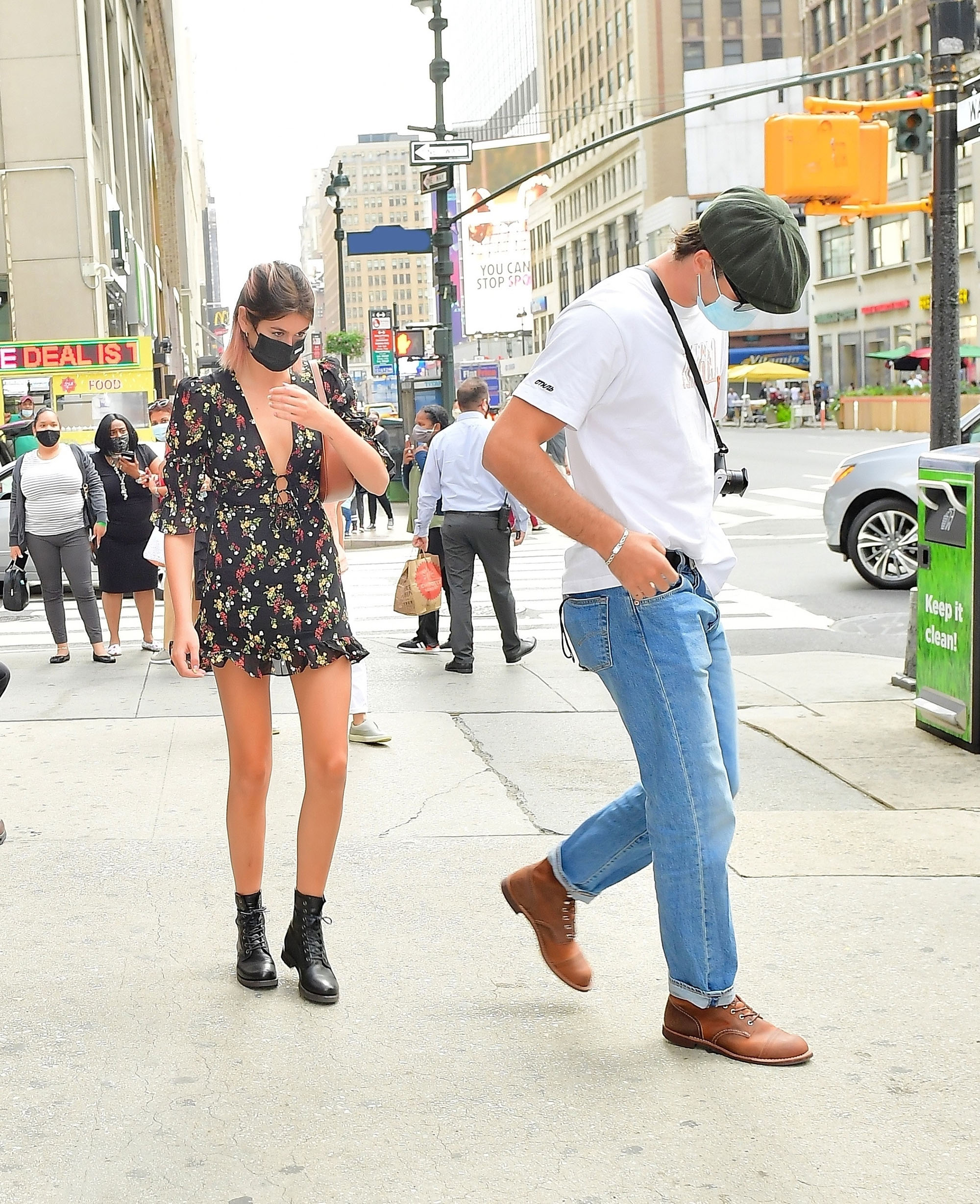 Elordi went on to explain that being an Australian native while also being in the spotlight has left him with “tall-poppy syndrome” — what’s defined as a cultural phenomenon in which society likes to hold back, criticize or resent those who have made it in the world, according to HCA mag.

“The principle of it is nice,” he explained. “It helps me check myself a lot of the time and make sure that my head is not, you know, the size of an air balloon.” 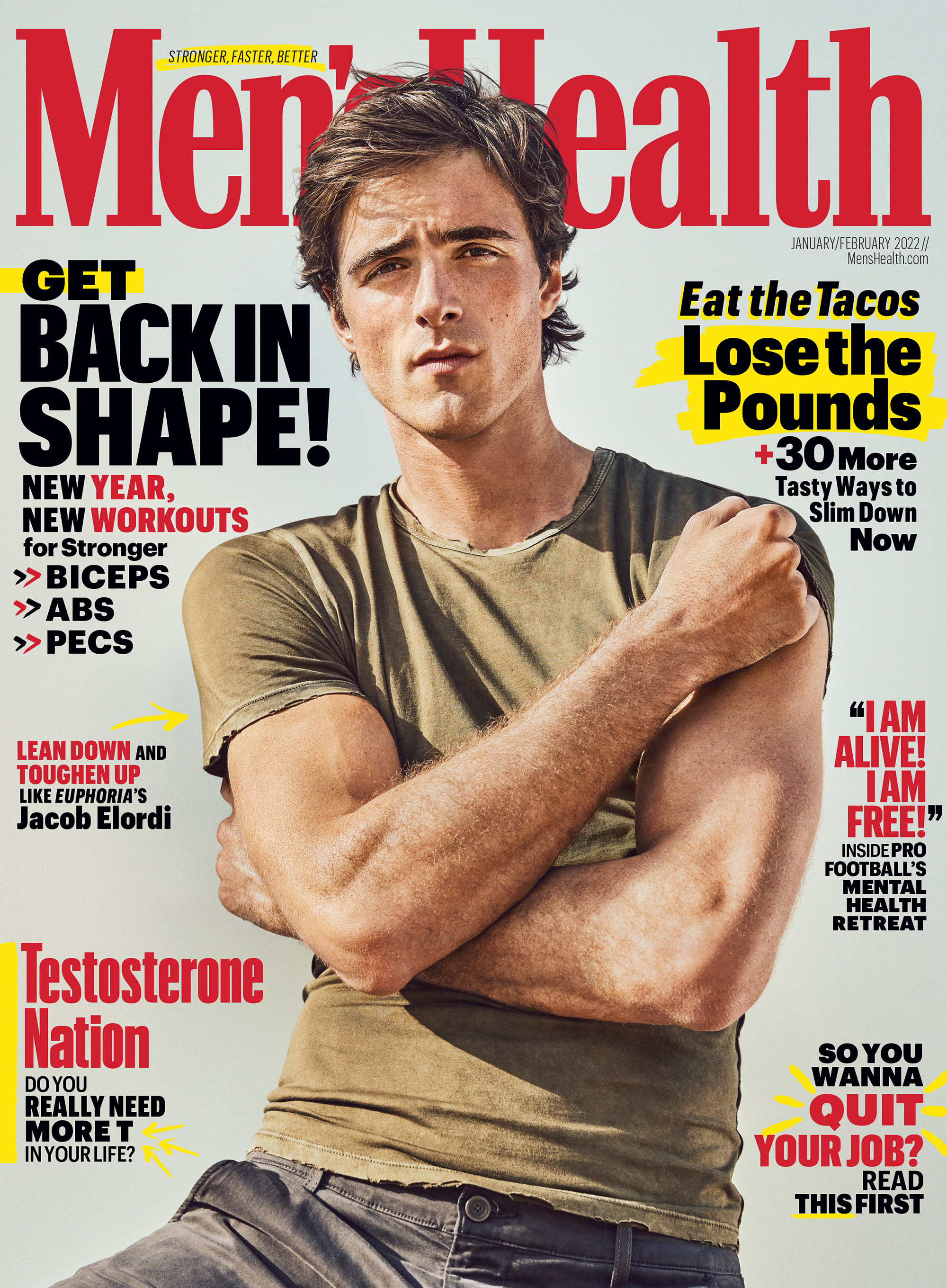 But he finds his career also has its cons.

“Sometimes it can be quite crippling, because you don’t want to accept any of the praise of good things that come from the work,” Elordi said. 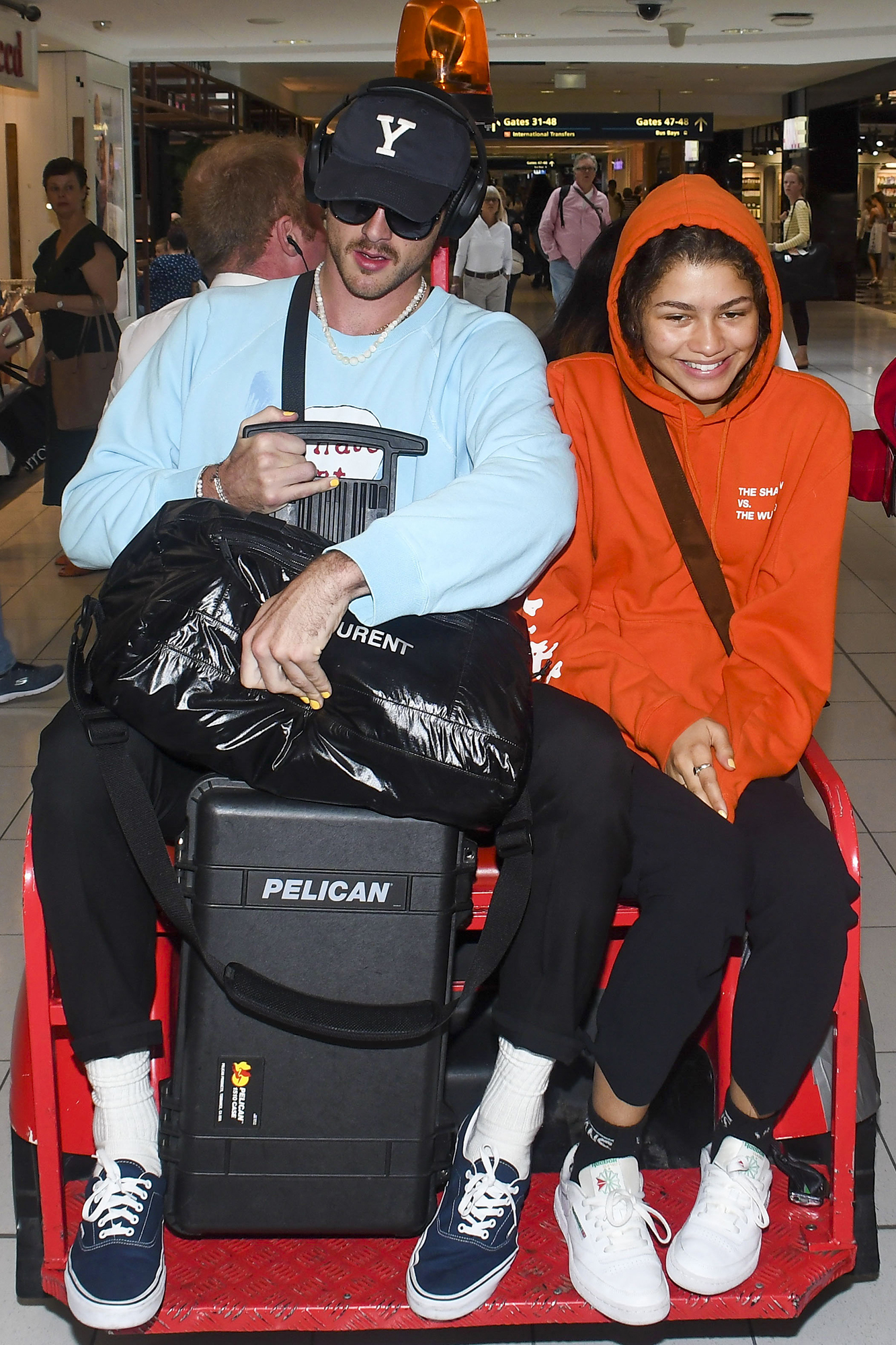 Prior to his relationship with the daughter of Cindy Crawford and Rande Gerber, Elordi was romantically linked to his “Euphoria” co-star Zendaya for a few months in early 2020.