EDDIE HEARN has warned Jake Paul must fight a professional boxer to receive the credit he desires.

The YouTuber-turned boxer improved to 6-0 by scoring the most credible win of his career, beating UFC legend Anderson Silva.

And despite Silva's greatness in the UFC octagon, and five prior bouts in the ring, critics are still demanding Paul face a boxer.

"He does a lot of things wrong in the ring, but he’s not a boxer, he hasn’t been boxing for years and years.

"Now Jake really has to fight a boxer. He’s never going to the credit that he maybe wants or deserves until he actually fights a professional boxer.

"I believe he wants to do that; I’m guessing he will do that next."

Paul, 25, twice signed to fight celebrity rival Tommy Fury, 23, who pulled out on both occasions.

Firstly, Fury suffered a rib injury in December before withdrawing from the reschduled date in August amid a US visa issue.

On that occasion, 12-1 heavyweight Hasim Rahman Jr, 31, signed in as a replacement but the bout was soon scrapped due a row over weight.

Most read in Boxing

UP NEXT FOR AJ 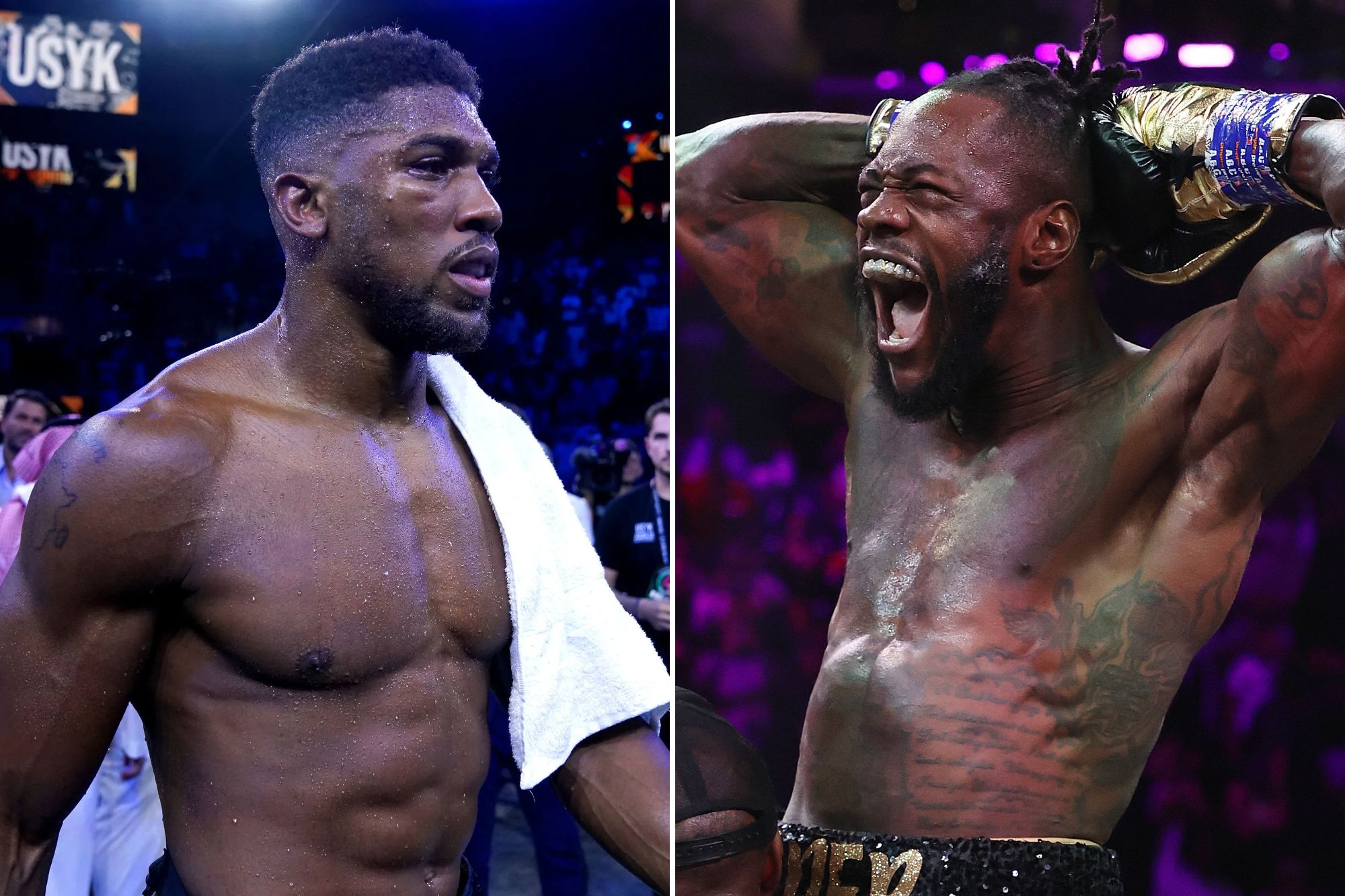 It left Paul turning to Silva, 47, for his return fight, which he won on points over eight rounds.

Hearn said: "I haven’t seen the fight, I’ve only seen the knockdown, but I think you have to give him credit.

"Yes, he’s not fighting any real boxers yet, and yes Anderson Silva was 48, but it’s still an opponent for your sixth fight of a level where most prospects are fighting at."