LEICESTER CITY star James Maddison has revealed Marcus Rashford and Harry Maguire among the best players he has ever played with.

The midfielder is set to be involved in transfer tug-of-war this summer with Manchester United reportedly keen to take him to Old Trafford. 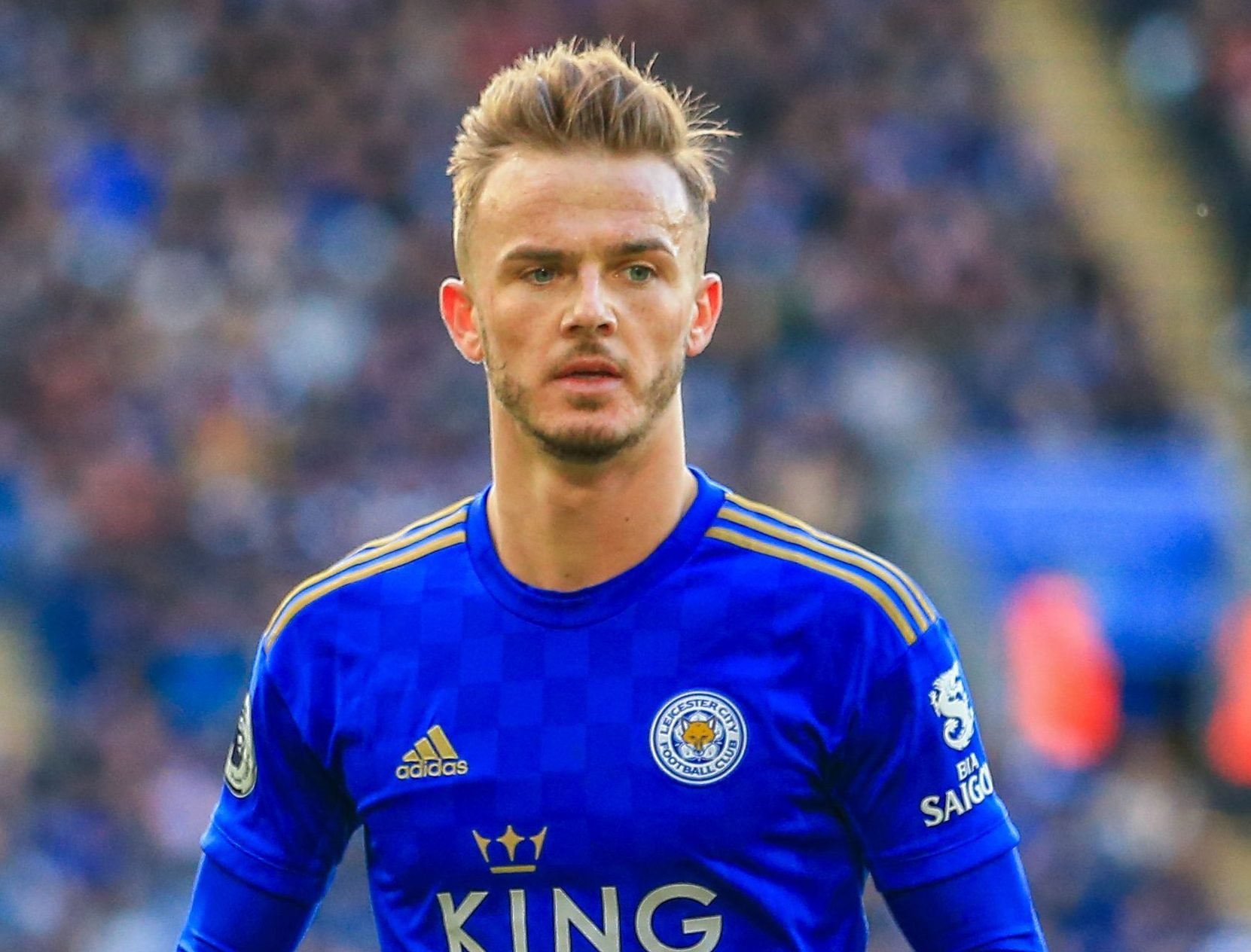 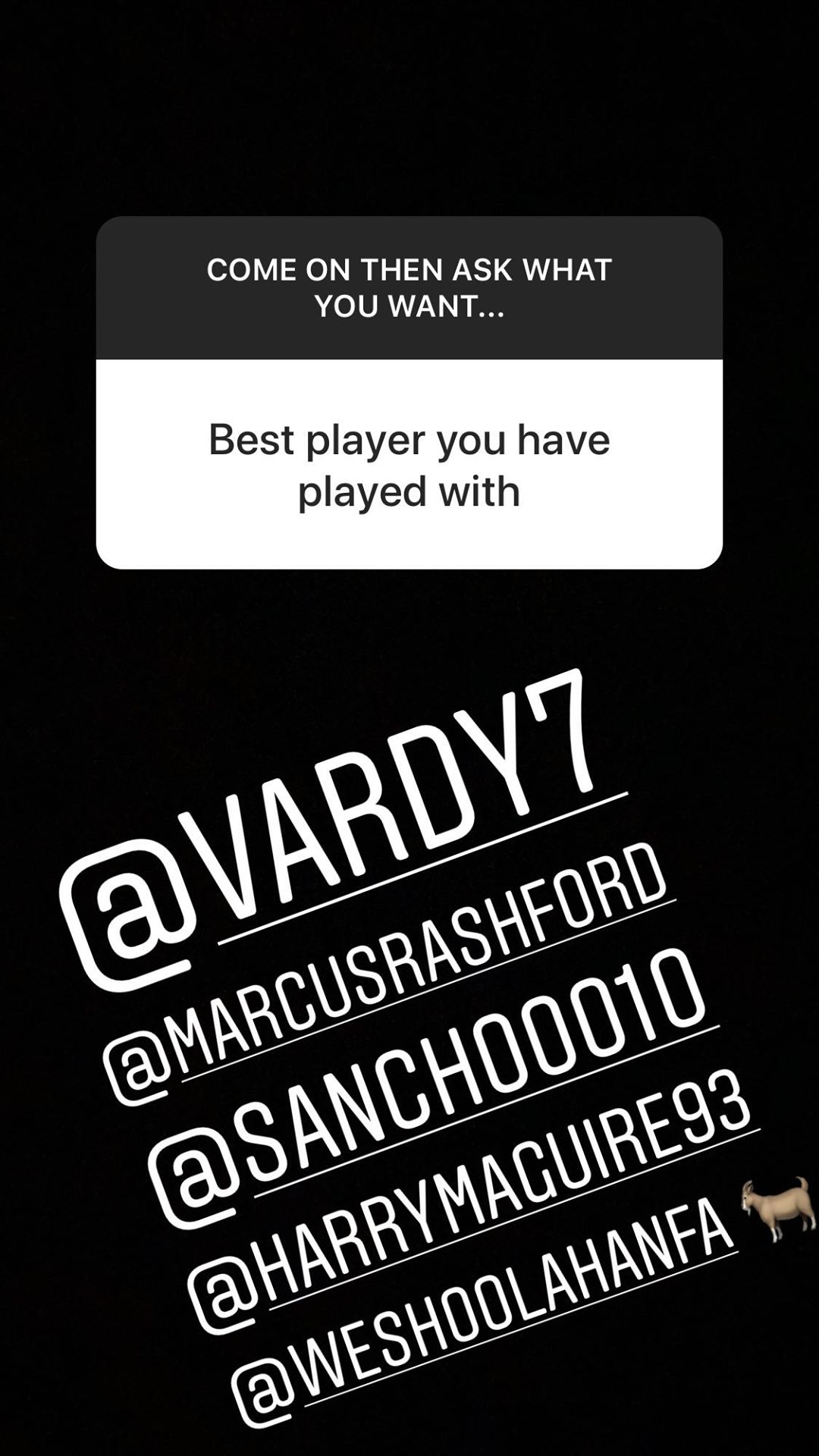 And in an Instagram Q&A session, Maddison revealed the two United stars and England team-mates among a list of five as the best talent he has played alongside.

If Maddison does end up at Old Trafford, he could be team-mates with Maguire, Rashford AND Sancho.

That's because United are believed to be in pole position to sign up the 20-year-old with him looking to leave Borussia Dortmund at the end of the season.

But Chelsea look like being rivals for his signature – however both clubs will have to meet Dortmund's £100million valuation of the winger.

Maddison was also asked who his best shirt swaps were.

He replied with a photo of Eden Hazard's Chelsea short alongside Kevin De Bruyne's Manchester City one, adding that they were "the two best players I’ve played against by a mile".

SunSport reported on Wednesday that Manchester United will reportedly abandon plans to bid £70million for Jack Grealish this summer after his car crash shame.

And the Premier League giants will instead shift attention to Leicester ace Maddison.

It would leave United fans drooling at the prospect of Maddison alongside Bruno Fernandes in a creative midfield. 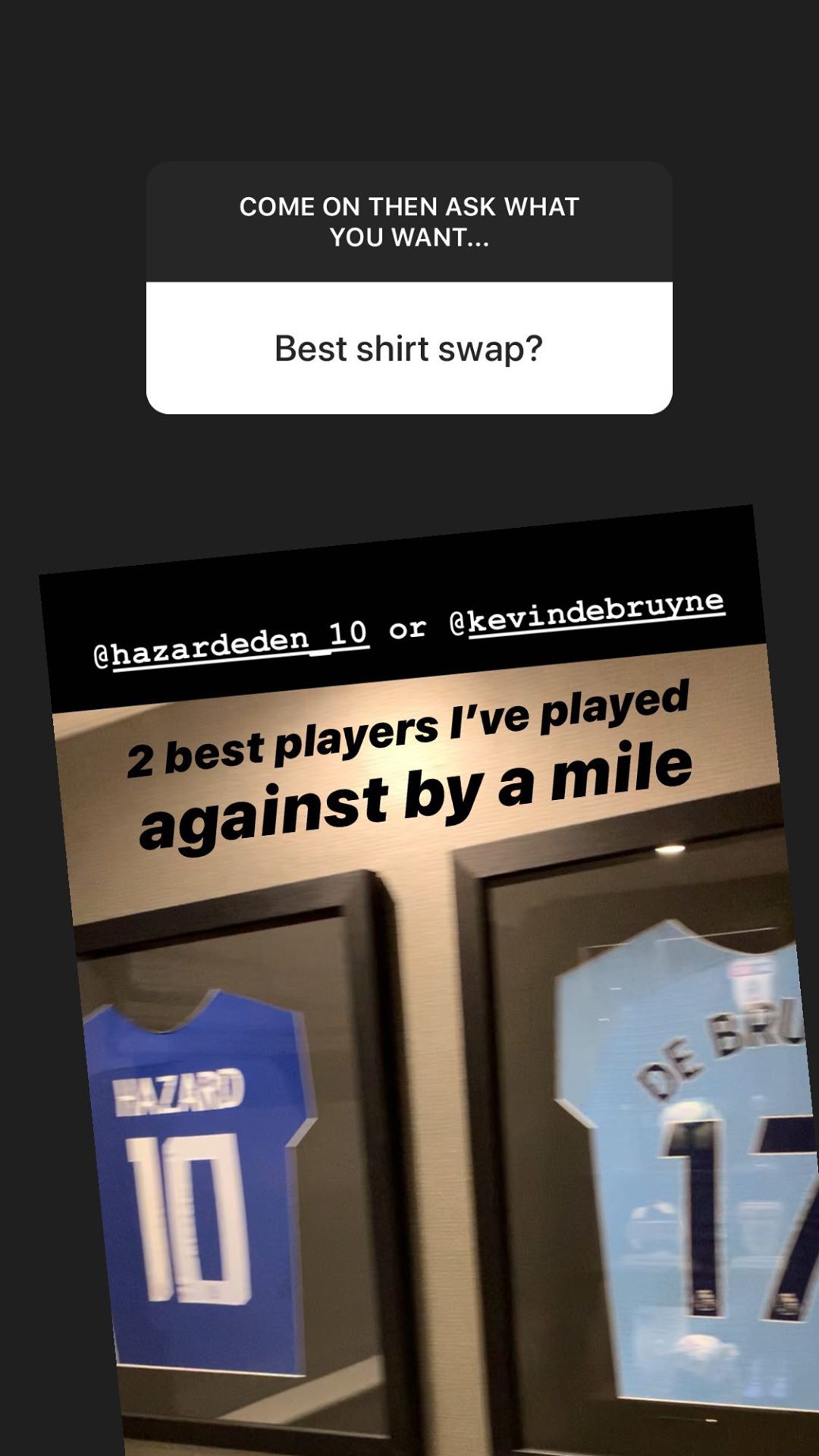