Choosing authenticity. While reflecting on her upcoming film, Everything Everywhere All at Once, Jamie Lee Curtis praised having the space to look real on screen.

Celebrities That Are Leading the Body-Positive Movement

“In the world, there is an industry — a billion-dollar, trillion-dollar industry — about hiding things,” Curtis, 63, wrote alongside an Instagram photo of herself from the set on Thursday, March 10. “Concealers. Body-shapers. Fillers. Procedures. Clothing. Hair accessories. Hair products. Everything to conceal the reality of who we are.”

For the Halloween star, the role of Deirdre Beaubeirdra allowed her to try something new. “And my instruction to everybody was: I want there to be no concealing of anything,” she shared. “I’ve been sucking my stomach in since I was 11, when you start being conscious of boys and bodies, and the jeans are super tight.” 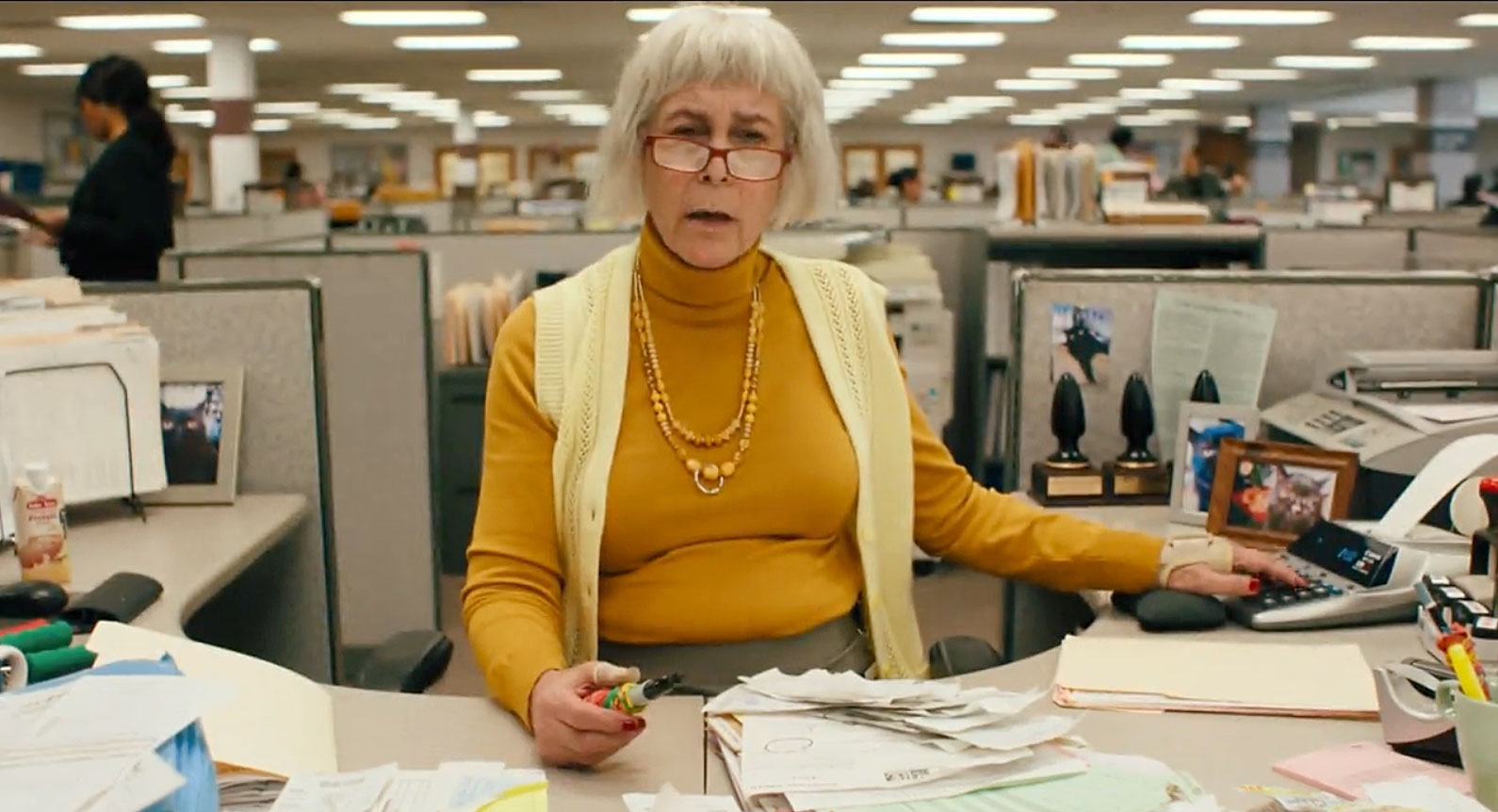 Curtis continued: “I very specifically decided to relinquish and release every muscle I had that I used to clench to hide the reality. That was my goal. I have never felt more free creatively and physically.”

Stars Who’ve Hit Back Against Body-Shamers

Curtis is set to star as an IRS inspector in the science fiction comedy alongside Michelle Yeoh.

Director Daniel Kwan also shed light on the Scream Queens alum’s attempt to add something genuine to her character, telling Entertainment Weekly on Thursday, “Everyone assumes that her belly in the movie is a prosthetic, but it’s actually her real belly. She was grateful that she was allowed to just let it out.” 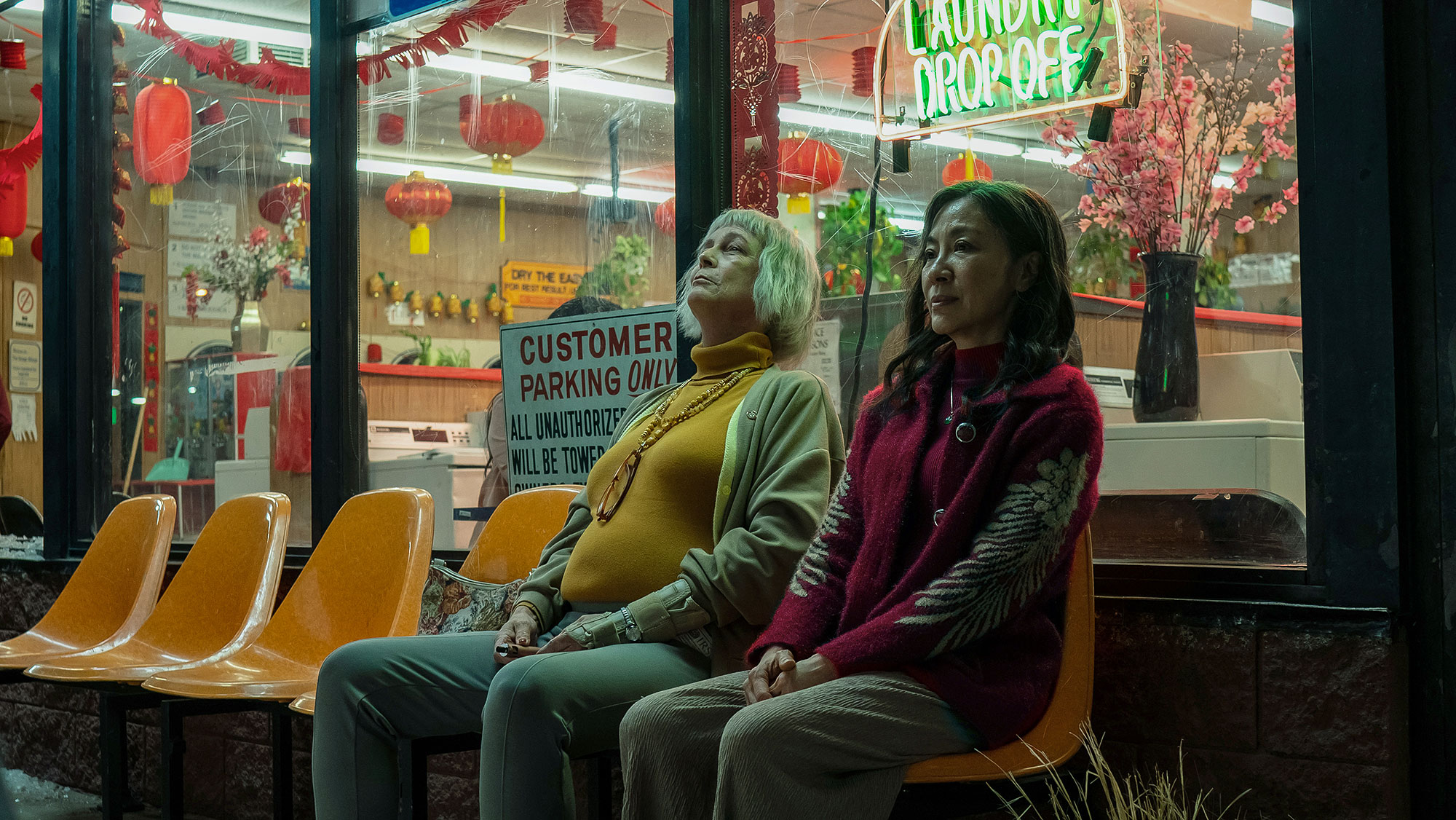 The Golden Globe winner previously slammed the pressure that came with working in Hollywood. “The current trend of fillers and procedures, and this obsession with filtering, and the things that we do to adjust our appearance on Zoom are wiping out generations of beauty,” Curtis said during an interview with Fast Company in October 2021. “Once you mess with your face, you can’t get it back.”

Celebrities Who Admitted They Got Plastic Surgery

Curtis explained how “dangerous” it can be to not check in on someone who may be going through more than just an interest in plastic surgery.

“It’s like giving a chainsaw to a toddler. We just don’t know the longitudinal effect, mentally, spiritually and physically, on a generation of young people who are in agony because of social media, because of the comparisons to others,” she added at the time. “All of us who are old enough know that it’s all a lie. It’s a real danger to young people.”

Everything Everywhere All at Once hits theaters on Friday, April 8.