Jamie Oliver, 45, is a well known television chef and cookbook author. He started his career in cooking shortly after leaving school. This is how much money he has made over the years.

The celebrity chef has a fortune of £240million, according to Spear’s magazine.

With a successful career spanning more than 20 years, it is no surprise that he has racked up the impressive sum of money.

He has released a range of cookbooks, starred in various television shows and opened his own restaurant group. 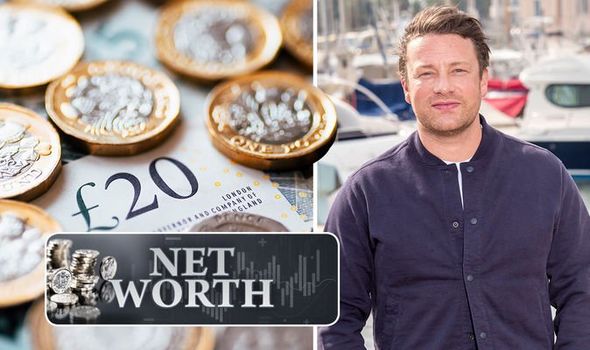 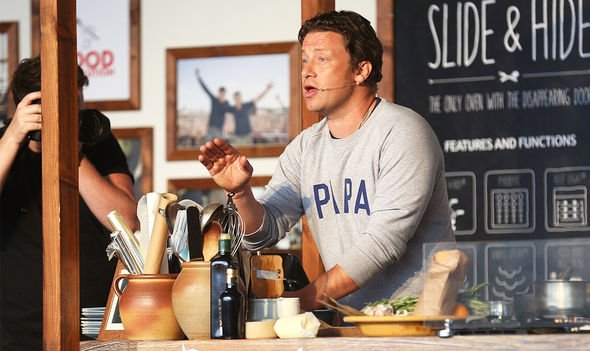 Jamie had his first job in the cooking industry working as a pastry chef at Antonio Carluccio’s Neal Street restaurant.

He picked up skills on cooking Italian food before moving to The River Café in Fulham, where he worked as a sous-chef.

The popular chef was first noticed when appearing in a BBC documentary that was being filmed at the restaurant in 1997.

The appearance kick-started his career in the media and he was given a BBC show named The Naked Chef.

This ran for three series and Jamie topped up his bank account with a bestselling cookbook of the same name.

In 2000, Jamie was selected to be the face of Sainsbury’s, appearing in it’s advertising campaign.

He worked with the brand until 2011 and it has been reported he was paid a staggering £1.2million per year for the deal. 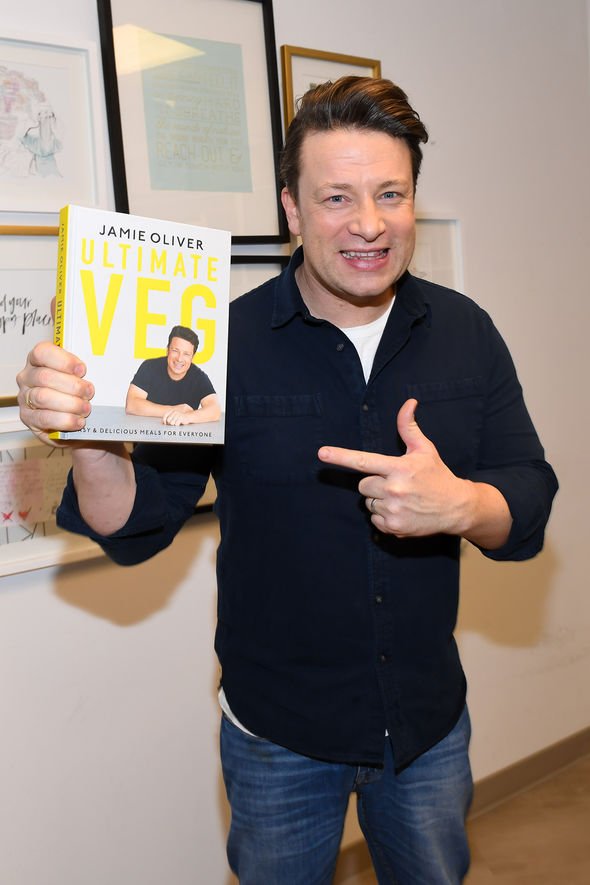 As well as with his television shows, Jamie would often release a cookbook to accompany it.

These have proved to be a favourite among Britons and landed Jamie the title of the second best selling British author, behind J.K. Rowling.

His early ventures were enough to land Jamie on The Sunday Times list of richest Britons under 30.

In 2008, he launched his restaurant chain called Jamie’s Italian which had 42 locations at its peak. 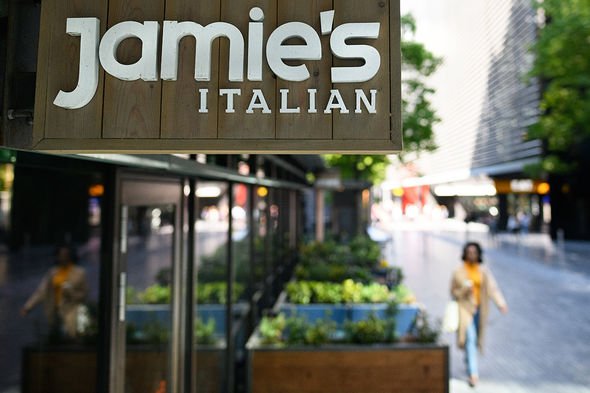 However, many of the branches have now been closed after the company entered administration in 2019.

As well as earning money from his career, Jamie has a small fortune in property.

He is the owner of some pricey pads, including a 16th century Essex home worth £6million.