JAN VERTONGHEN is set to leave Tottenham for free this summer, according to reports.

The centre-back's contract expires in North London at the end of the season. 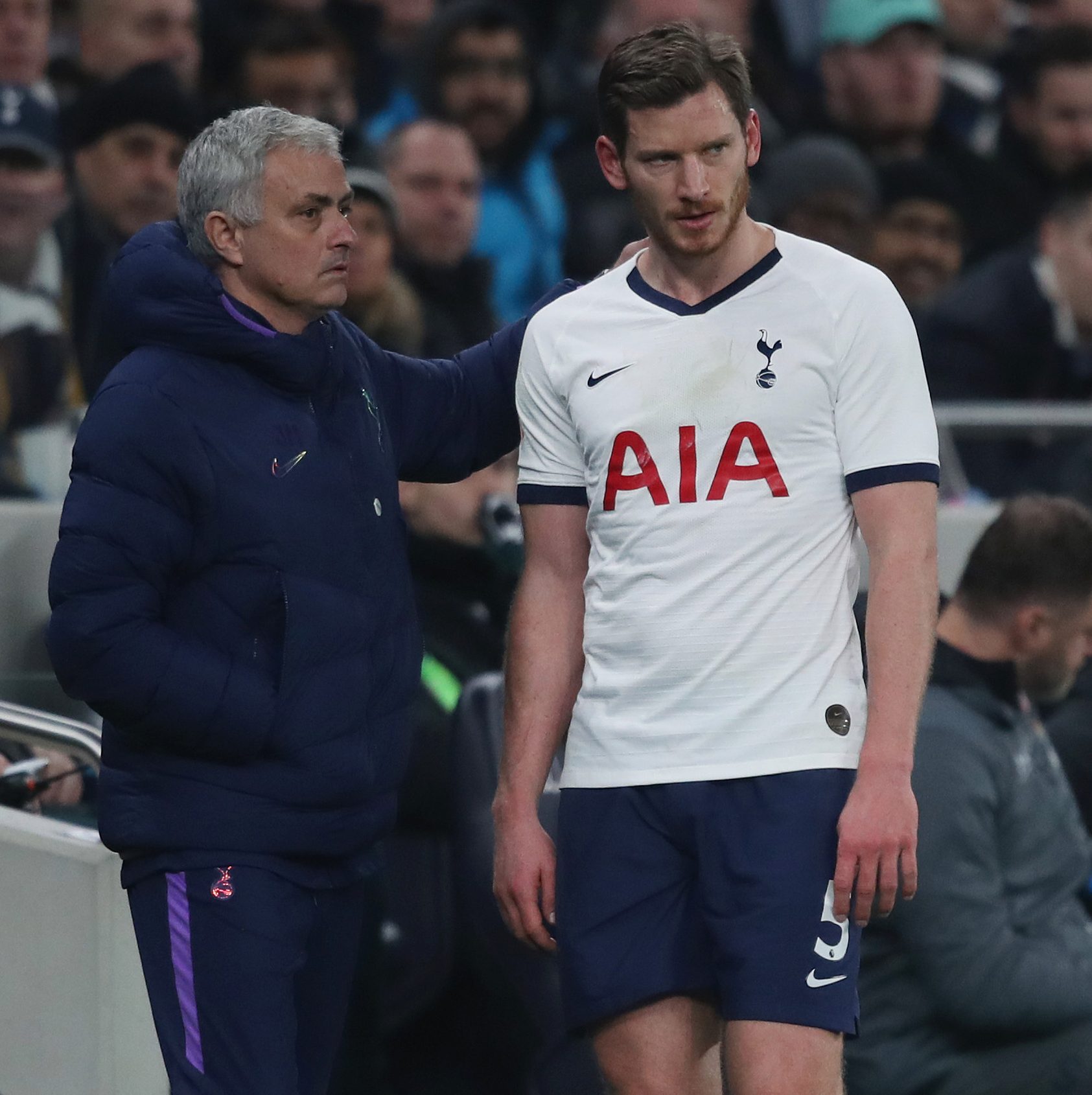 And according to Football Insider, the Belgian has been unable to successfully negotiate a new deal.

Spurs are understood to have offered a one-year extension on reduced terms.

But Vertonghen, who turns 33 in April, wants at least another two years.

And so, unlike his international team-mate Toby Alderweireld, the long-serving defender is on course to leave White Hart Lane.

As a result, Jose Mourinho and his coaching staff are making plans for the 2020/21 season without Vertonghen.

Speaking in February, his agent Tom De Mul admitted the door was still open for his client to stay in North London but it looks increasingly unlikely.

De Mul told HLM: "We currently have no agreement [with Tottenham], but I do not rule anything out.

"We consider everything. There is a lot of interest for Jan, certainly as a free agent, but Tottenham also remains an interesting option for us. The door is still open.

"He still wants to get good results with Spurs after a difficult start. He wants to qualify for the Europa League or Champions League, or in this case to win the FA Cup.

"He is 32, but he is still so ambitious. He is focused. The Euros, for example, are super important to him.

"That's the beauty of him. He wants to play at the highest level in a top competition for as long as possible. He is still very hungry."

Both Ajax – from whom Spurs signed Vertonghen in 2012 – and Inter Milan showed interest in the Belgium international in January.

But they were put off by Tottenham's asking price of £12m, especially knowing that he would get released in the summer.

Despite falling behind first-choice centre-back pairing Alderweireld and Davinson Sanchez, Vertonghen has made 26 appearances for Spurs this season, often filling in at left-back.