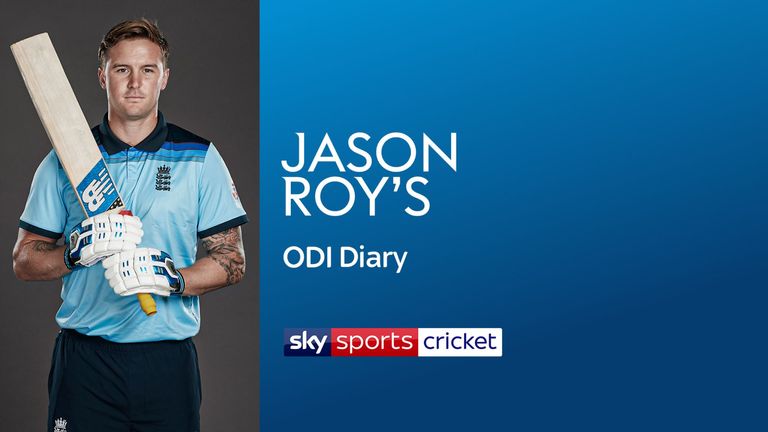 Jason Roy blogs on his touch-and-go race to be fit for the ODI series, England’s fine record against Australia and dancing like a penguin!

It is great to be back in the squad after spending a hectic couple of weeks trying to get fit.

It was touch and go whether I would be ready for this Australia ODI series but the medical team have pushed me pretty hard to get me to where I need to be and I’m pretty positive my side will hold up.

I have spent most days in the gym, trying to strengthen the area around the tear near the oblique muscles, and desperately trying not to sneeze or cough because it is so painful!

The timing of the injury hurt too – not just as I had been really looking forward to the Pakistan series but because it came so soon after I had decided to withdraw from the IPL to get myself in a good place physically and mentally.

As hammer-blows go, I felt a little like I did during last year’s World Cup when I picked up a hamstring tear against West Indies mid-tournament.

Fortunately I was back in time for our semi-final win over Australia, which was an incredible all-round performance by the team.

In fact it was probably as close as we have come to perfection in a game, which is a pretty high benchmark. 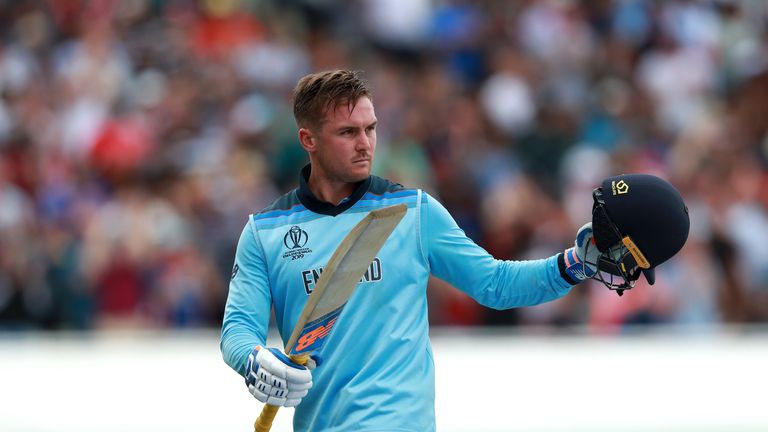 I know our recent record against Australia has been written and spoken about a lot recently, including the 2018 whitewash, but oddly it is not a series I have thought about a huge amount, mainly because most of the series we play produce memorable moments for the team.

But it is always exciting to play against the Aussies; you always get pumped up and I guess I must have been back then.

This Australia side has a huge amount of class and it will be another good contest, which is why it is so important to stay in the moment – this is all about how we go about our business now.

Being World Cup-winners you have all the accolades but you want to back it up and keep pushing yourself. That is why we look at this series and consider the slate clean.

Eoin spoke to the media on Thursday about how the pitch at Old Trafford can be a little bit slow and two-paced – making it a good testing ground for what might come in India during the 2023 World Cup.

While I think my record on the subcontinent is pretty good, almost every batter struggles when the slower ball starts to grip. No batter in the world has come across a pitch that is two-paced and tennis-bally and found it easy.

The ability to recognise what the ball is doing early in your innings and adapt from there comes with a lot of experience and knowledge of the game.

I am still recovering from seeing the video of us doing ‘the penguin’ on social media. I still cannot quite believe Jof put it up! Before I knew it, it was all over Twitter and all over the cricketing world.

It is a great song that we have been playing during training to lift the boys and then Jos went and played the way he did in that second T20 and – as he loves the song – we just had to play it.

It is good to have fun in and around the changing room because it has been a hugely frustrating year for everyone involved in cricket and sport in general so some light-hearted behaviour every now and again is nice.