The three Premier League stars were snapped by the world-famous steak chef Nusret Gökçe – AKA 'Salt Bae' – at his restaurant in Mykonos. 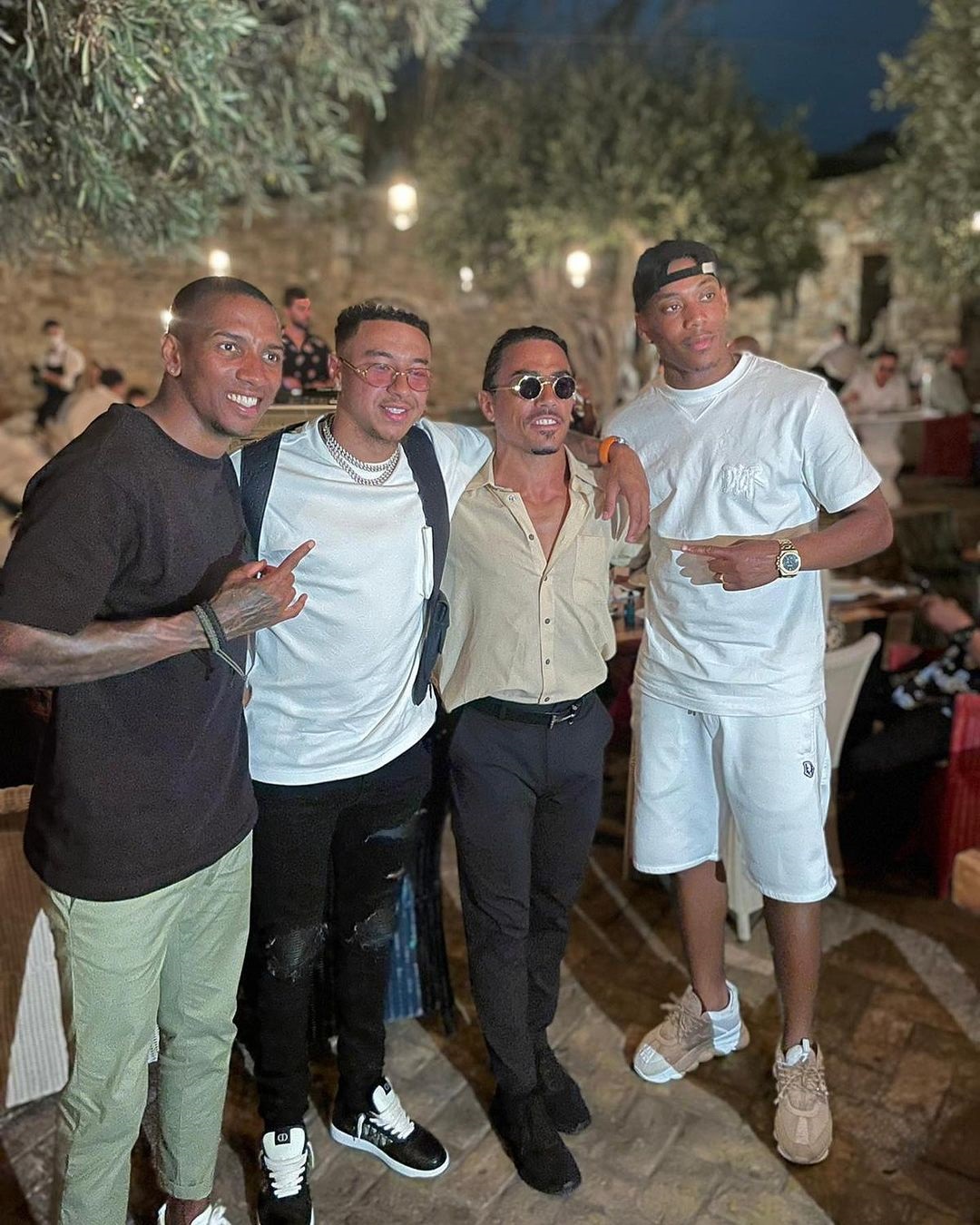 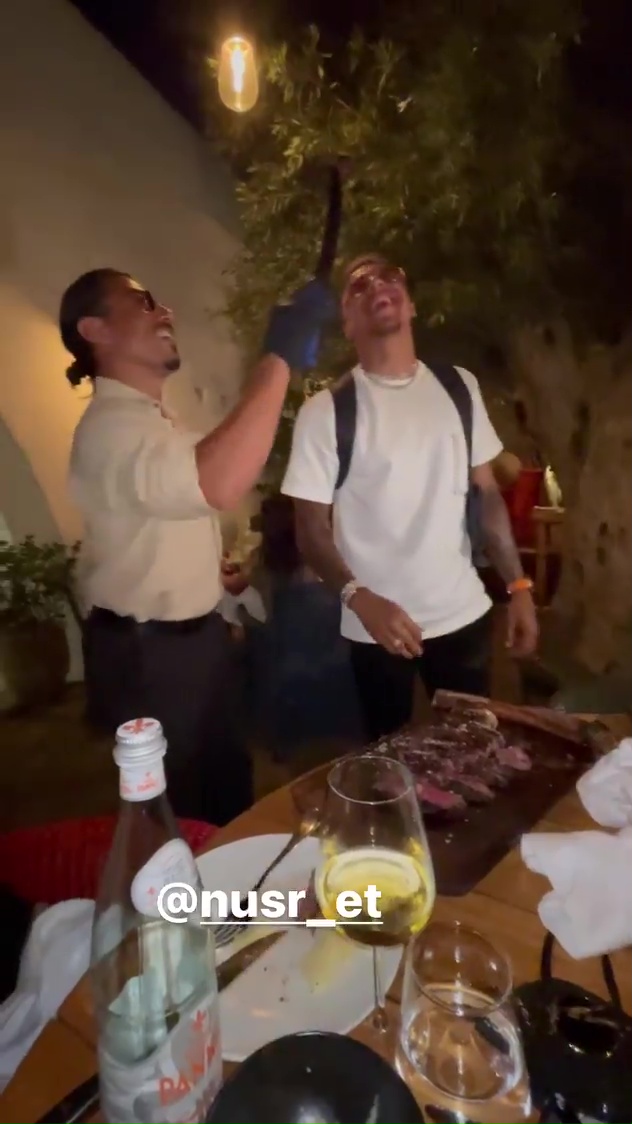 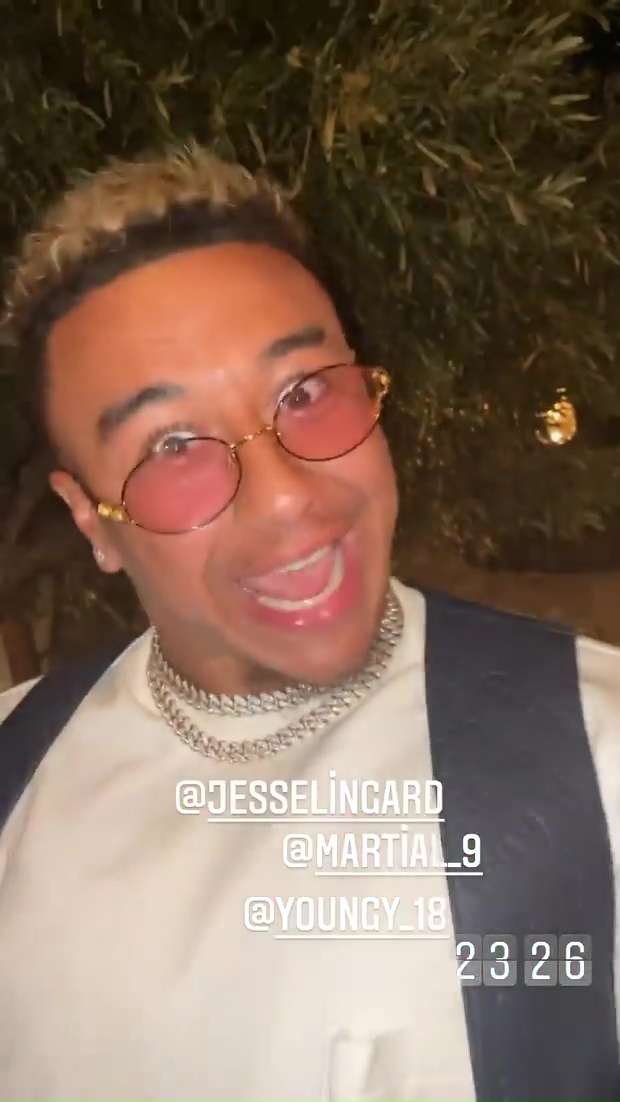 The trio were all filmed sharing their admiration for the food directly into the camera as Young stated that he "loved this place".

Lingard then whipped out his trademark 'J-Lingz' celebration while Martial gave a swift smile before throwing up a cheeky thumbs up.

England international Lingard later uploaded a picture of the three posing with 'Salt Bae' with the caption: "My brothers".

Lingard was set to be reunited with Martial in a few weeks during United's pre-season following the end of his loan spell at West Ham.

SunSport previously reported that the 28-year-old was seen enjoying his downtime with fans watching England during Euro 2020.

The midfielder was unfortunate not to make Gareth Southgate's final 26-man squad despite a stunning end to the season.

Yet he now seems to be taking a much-needed break from football alongsideMartial – who missed out on France's squad due to injury.

Young meanwhile, who captained his two pals during his time at United, will be back in the Premier League alongside them both next season.

The 35-year-old recently sealed an emotional return to Aston Villa on a free transfer from Inter Milan. 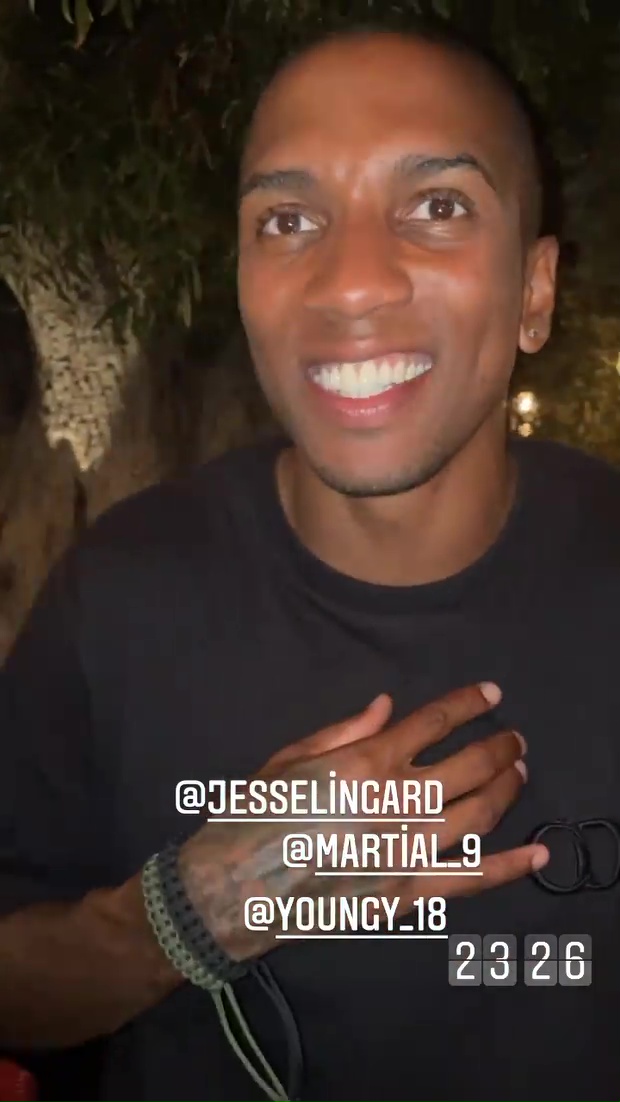 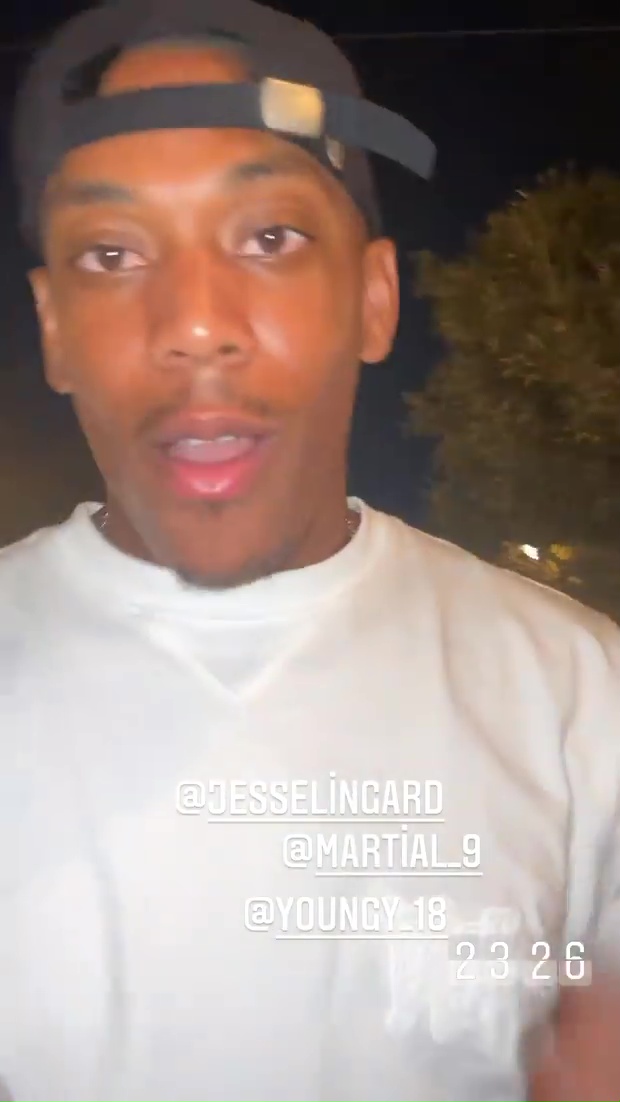