The Netherlands midfielder, 23, helped her team thrash Reading after Kim Little got the first for the three-time WSL champions. 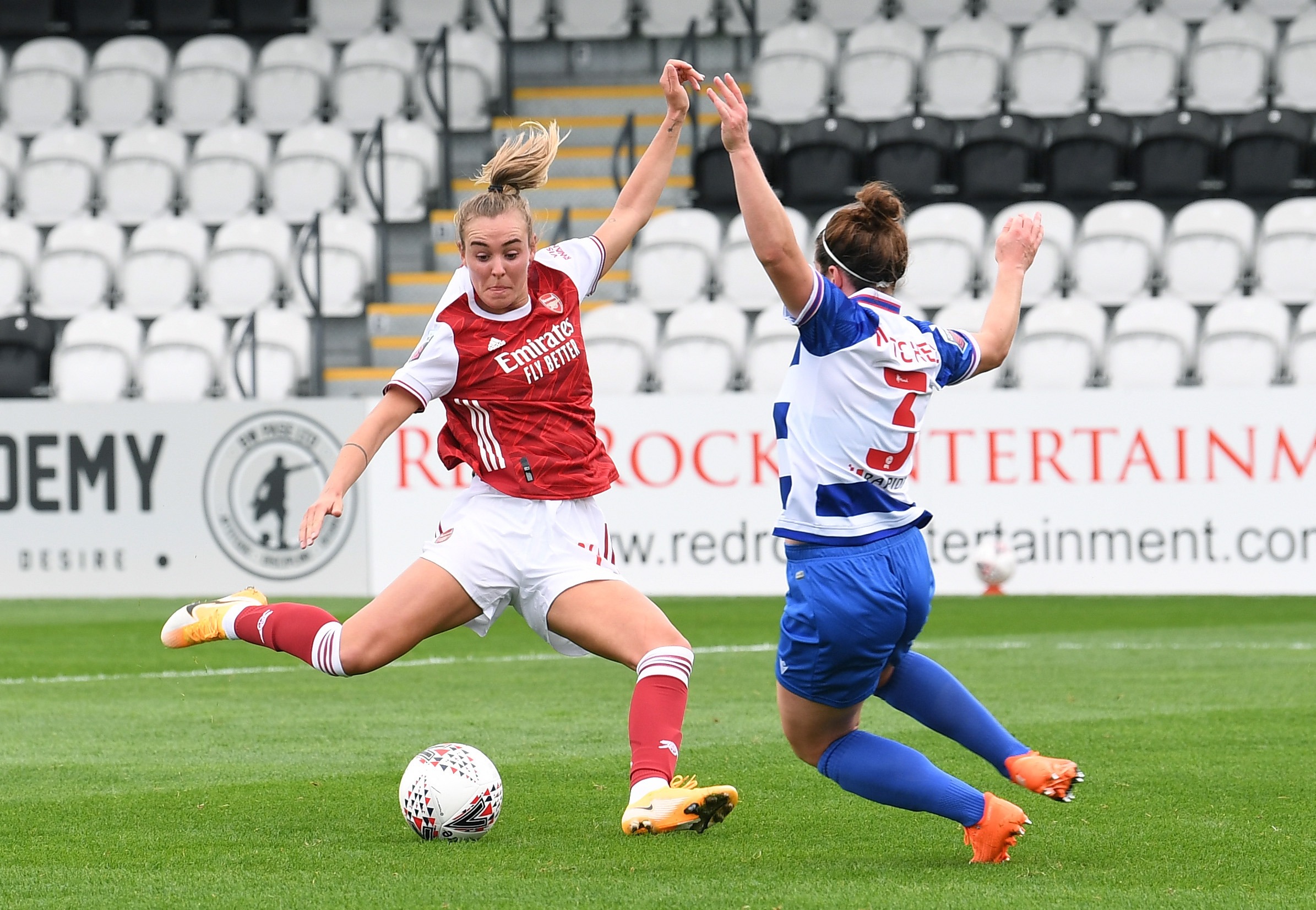 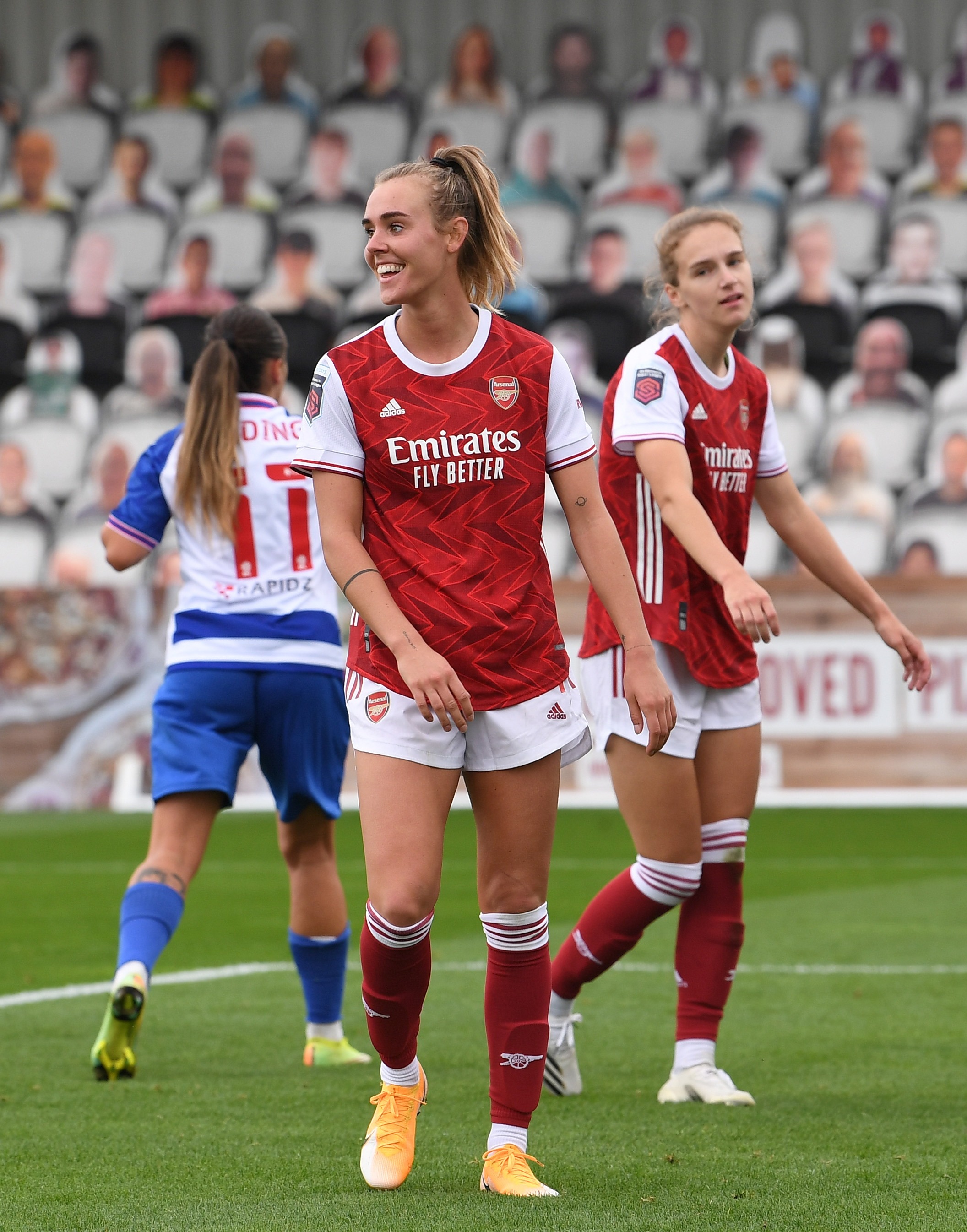 Gunners boss Montemurro said: “When I signed Jill, I saw someone special.

"I saw a player who had immense ability in finding space, but also her ability to play higher up, protect the ball, and find the pass.

“And the big thing we are looking for with Jill is to find a level and ascertain that level because she can float in and out of games at times and can get complacent because she is talented.

"So I’ve given her that challenge.” 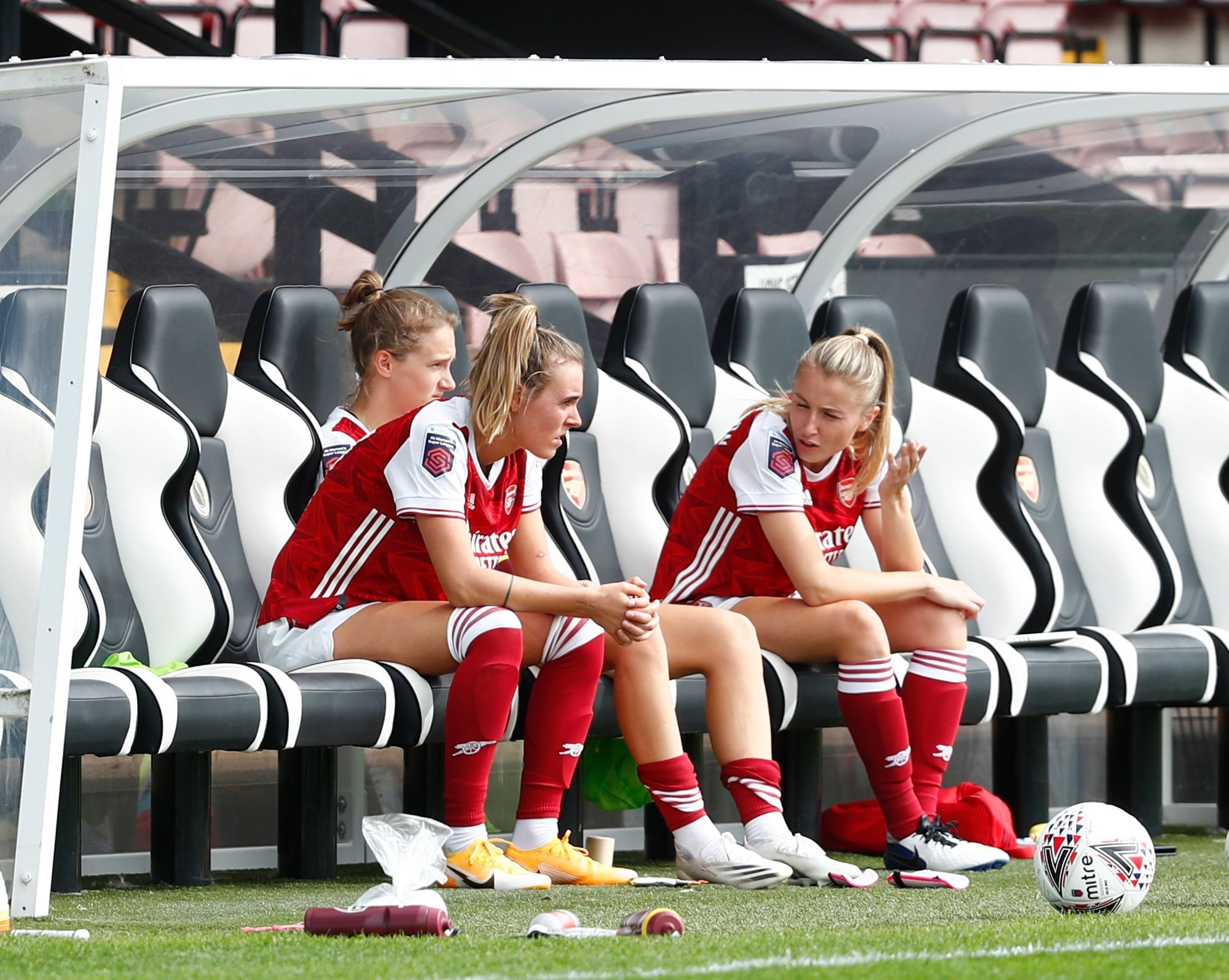 Second-half goals from Roord and a 78th-minute rocket from Miedema made it a rout, before Carter hit an 89th-minute reply.