As lockdown measures begin to be eased in the UK, many people will now be looking for employment. Many jobs have been lost due to the crisis, and the number of claims for Government benefits has dramatically increased recently.

Universal Credit claims have rocketed during the coronavirus crisis, with the Government allocating more funding for benefits earlier this year due to the pandemic.

This year, 5.2million people claimed Universal Credit in May alone.

This is a major increase from last year, where just over two million people claimed for Universal Credit in May 2019.

At the start of the lockdown, the Government froze the requirement for Universal Credit claimants to actively look for work, or make themselves available to work. 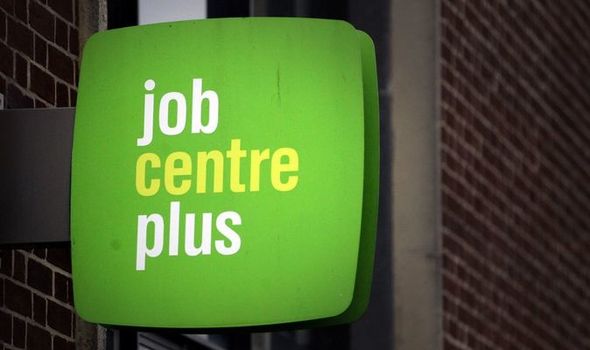 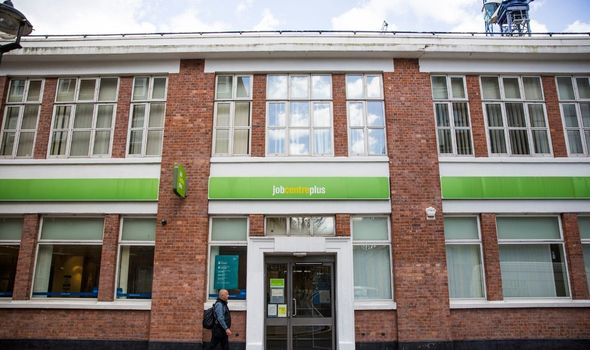 This meant regular meetings at job centres were also put on hold.

However, Universal Credit claimants will soon have to prove they are actively looking for work again.

Despite facing calls from opposition parties to extend the current measures, benefits sanctions have now been reintroduced.

Sanctions, which dock benefits for not abiding by rules for claiming Universal Credit, were halted from March 30 to help people during the crisis. 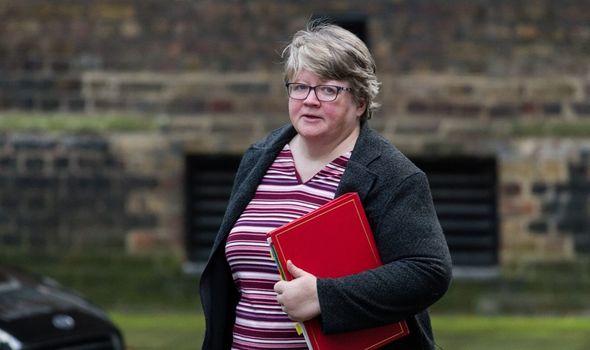 Work and Pension Secretary Therese Coffey said sanctions would be reintroduced from July 1.

However Shadow Work and Pensions Secretary Johnathon Reynolds attacked the Government’s “incomprehensible” move not to grant another extension.

He said: “It is incomprehensible that the Government is bringing back conditionality and sanctions.

“At a time when unemployment has risen sharply, vacancies have dropped, people are still shielding and the schools aren’t back, threatening to reduce people’s financial support is untenable.

“What’s more, Jobcentre Plus is still lacking guidance on how premises might even open safely.

“With the unemployment crisis looming, it is alarming that there is no thought being given on how to offer proper support to those seeking work at this time.

“We need a proper plan from the Government to get Britain back to work – sanctions aren’t the answer.” 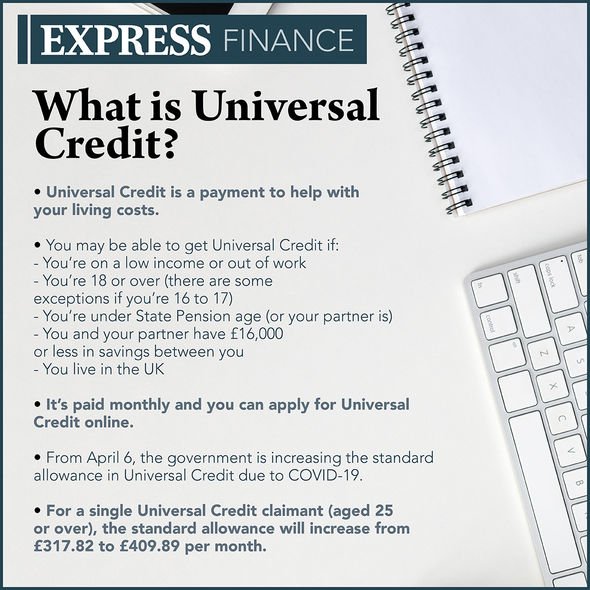 When do job centres reopen?

Job centres will be reopening from July, it has been announced.

Work and Pension Secretary Therese Coffey said in the House of Commons it is “essential” claimants can return to job centres and try to find work now.

Ms Coffey said: “It is important that as the job centres fully reopen this week that we do reinstate the need for having the claimant commitment and it is an essential part of the contract to help people start to reconsider what vacancies there may be.

“But I know that I can trust the work coaches, my job centre managers who are empowered to act proactively with people.”