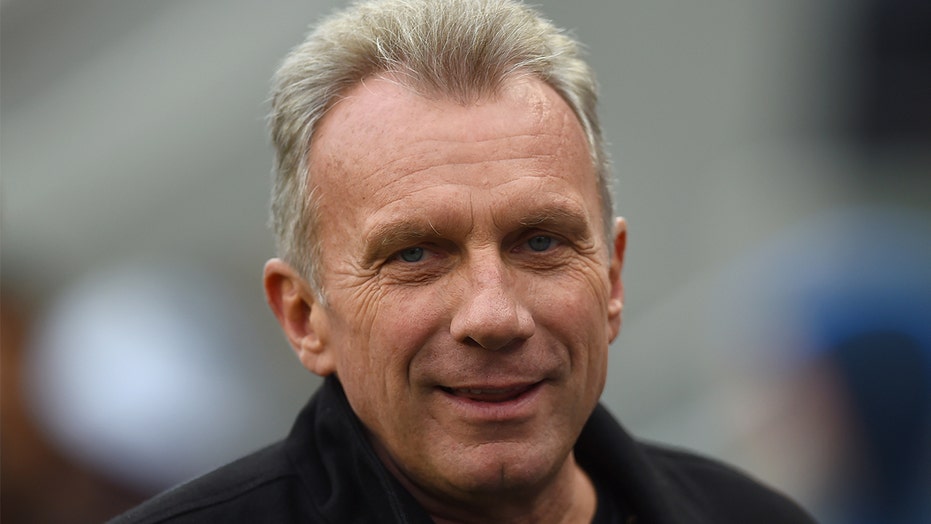 Patrick Mahomes and the Chiefs fell short to Tom Brady and the Tampa Bay Buccaneers in Super Bowl LV, but one Pro Football Hall of Famer believes Kansas City has what it takes to be the NFL’s next dynasty.

Legendary quarterback Joe Montana, who led San Francisco 49ers to four Super Bowl championships in the ‘80s, knows a thing or two about being a part of a dynasty, especially after he was the ringleader for one of the most successful teams in the history of the league. The Western Pennsylvania native was the first player ever to take home three Super Bowl MVPs in addition to his two regular-season MVPs in ‘89 and ‘90.

Montana was a perfect 4-0 in Super Bowls, he has the Super Bowl record for passer rating [127.8], and he had 11 touchdowns and no interceptions in those four games, which included head-to-head matchups against John Elway and the Denver Broncos, and Dan Marino and the Miami Dolphins.

After seeing what Mahomes and the Chiefs have been capable of since Mahomes took over under center, he’s convinced that Kansas City is “at the forefront” of a potential dynasty because of the success that the franchise has had in recent memory. 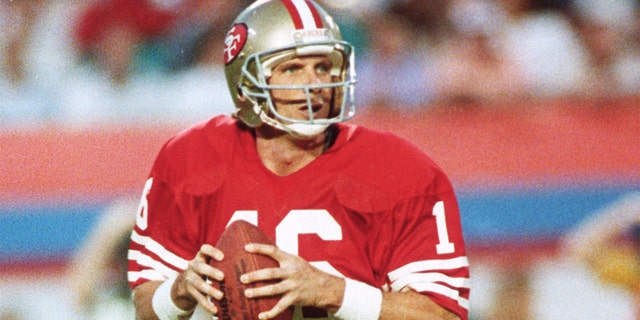 MIAMI, FL- JANUARY 31: Joe Montana #16 of the San Francisco 49ers drops back to pass against the Cincinnati Bengals during Super Bowl XXIII on January 31, 1989 at Joe Robbie Stadium in Miami, Florida. The 49ers won the Super Bowl 20-16. (Photo by Focus on Sport/Getty Images)

JOE MONTANA’S ADVICE TO TOM BRADY AFTER LATEST SUPER BOWL VICTORY: ‘PLAY AS LONG AS YOU CAN’

“It’s hard to keep teams together, but the longer they can do that, the better,” Montana told Fox News on Wednesday. “[New England Patriots head coach] Bill Belichick has proven that you can move players in and out and still be successful, but as long as the Chiefs can manage to keep their players at a level that they want even as they get older, and find those younger guys to step in and replace them, I think they got a great chance.

“Obviously, with the age of Patrick Mahomes, that changes things a little bit because you’re going to have him around for all of his career,” Montana added. “Hopefully, he won’t be one of those guys that wants to go and play somewhere else, or maybe they will make it so he doesn’t have to go somewhere else. Because I wouldn’t want to lose him. But yeah, I think they have an opportunity to do that.”

Mahomes and the Chiefs made back-to-back Super Bowls the past two seasons. They pulled out a 31-20 victory over the 49ers in Super Bowl LIV after trailing by 10 points entering the fourth quarter, but this past season, Brady and the Bucs rolled to a 31-9 victory and Tampa Bay’s defense held the Chiefs to single digits for the first time in the Mahomes era.

If the Chiefs want to get back to the Super Bowl next season, Mahomes will need to regain his MVP form from the 2018 season when he threw for 5,097 yards and 50 touchdowns.