JOEY BARTON has been sacked by Fleetwood at the end of his first crack at management.

The Cod Army axed Barton after chairman Andy Pilley spent a few days reviewing the background of his fall out with striker Ched Evans. 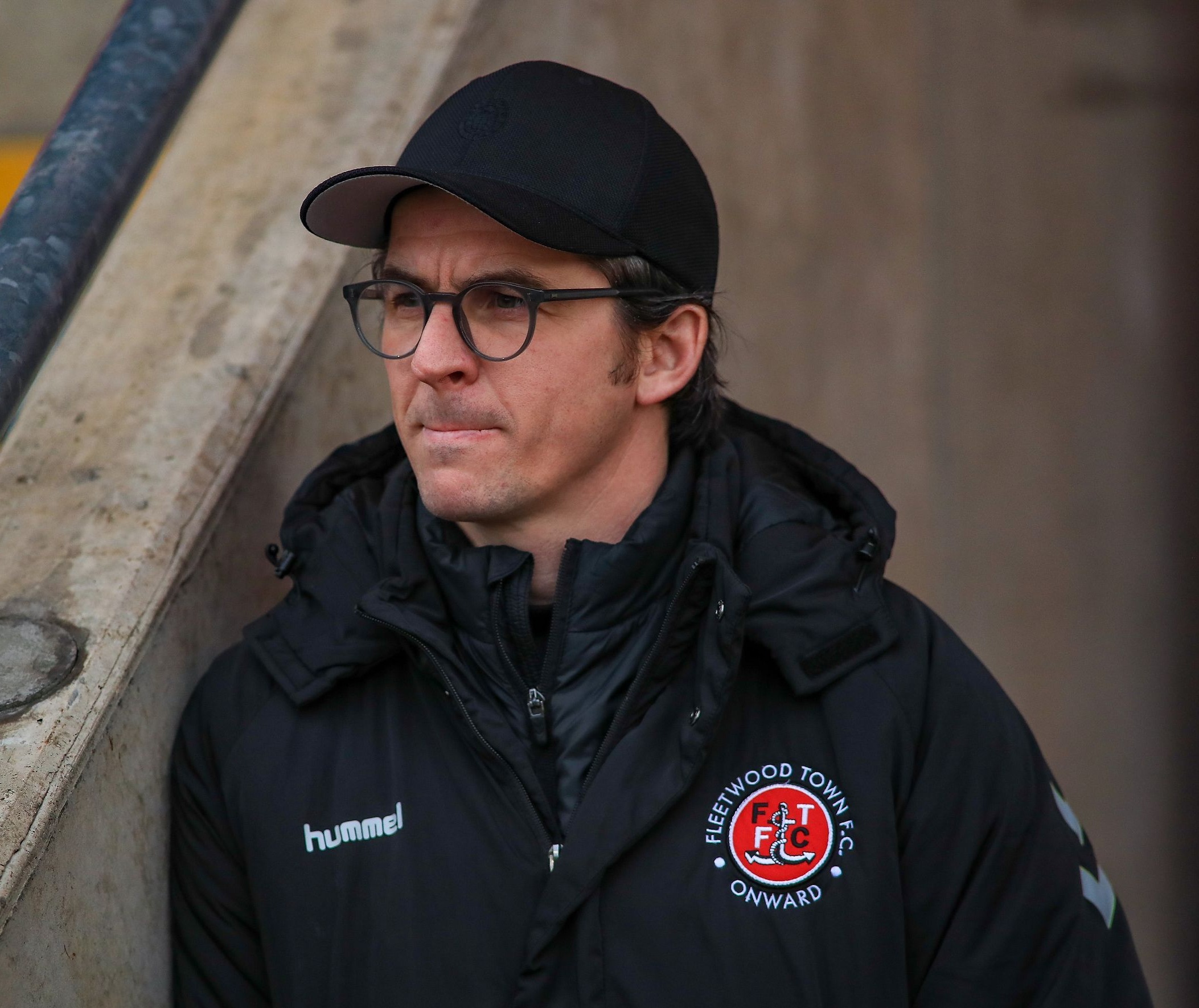 Owner Pilley is in South Africa but has been looking into the Evans affair and is a known fan of the striker.

Barton revealed he was letting Evans go after alleged disciplinary breaches, but Pilley was then left to clear up the mess – with Preston keen to sign him.

Pilley has backed Barton in controversies in the past, but this has been the final episode. And it also comes on the top of indifferent results.

Fleetwood were tipped for promotion this season but they are off the pace despite signing experienced players to add to the squad that missed out in the play offs last season.

"We would like to thank Joey for his work during his time at Highbury Stadium and wish him success in the future."

He played for the likes of Manchester City, Newcastle, QPR and Burnley during a controversial playing career.

His only England cap came off the bench against Spain in 2007.