Gareth Southgate is sweating over the Liverpool star's fitness after he picked up a thigh problem against Austria on Wednesday. 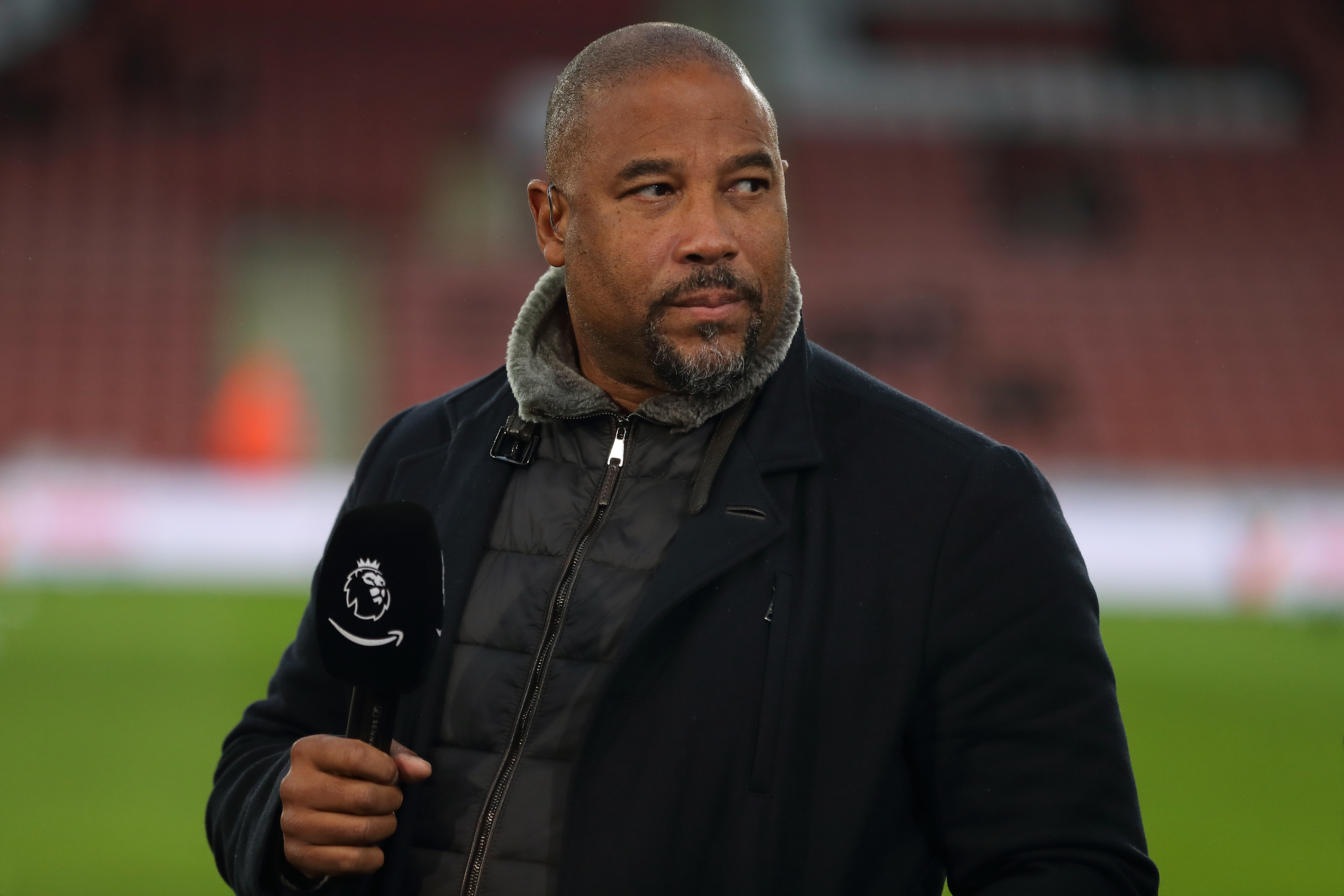 If Alexander-Arnold does not make Euro 2020, it is unlikely that the Three Lions will call up a fresh right-back with Reece James, Kyle Walker and Kieran Trippier already in the squad.

Therefore ex-winger Barnes hopes England can shrug off any blow.

He told BonusCodeBets.co.uk: "I've never known such a fervour about one position on a football pitch before Trent got injured – and you could say it is probably lucky we already had three others in the squad!

"He is one of our best right-backs, but we have so many options in that position, so it's actually not a great loss to England.

"It's obviously extremely sad for Trent and I feel for him – but we have so much cover there, so it should not be detrimental to England's chances.

"If Harry Kane limped off against Austria, I'd be sitting here being far more concerned for England.

"It's also lucky for Liverpool that this bad-looking injury has happened in the off-season."

Southgate has defenders Ben White and Ben Godfrey ready and waiting after the pair were cut from England's final 26-man squad.

Jesse Lingard and James Ward-Prowse are also options and Barnes thinks bolstering the midfield is the smart choice if Alexander-Arnold is out.

The 57-year-old noted: "It is all about balance. Lingard has had a better season than Ward-Prowse, but for me we do not need any more attacking players.

"With the central midfield area, [Jordan] Henderson and Kalvin Phillips have had recent injuries, Declan Rice is just back from one – so if one of them breaks down again, we look really short in that area.

"So Ward-Prowse, who is reliable and great at set-pieces as Trent is, would make sense to pick.

So this injury selection, while unfortunate, could help England's lack of balance in central midfield. 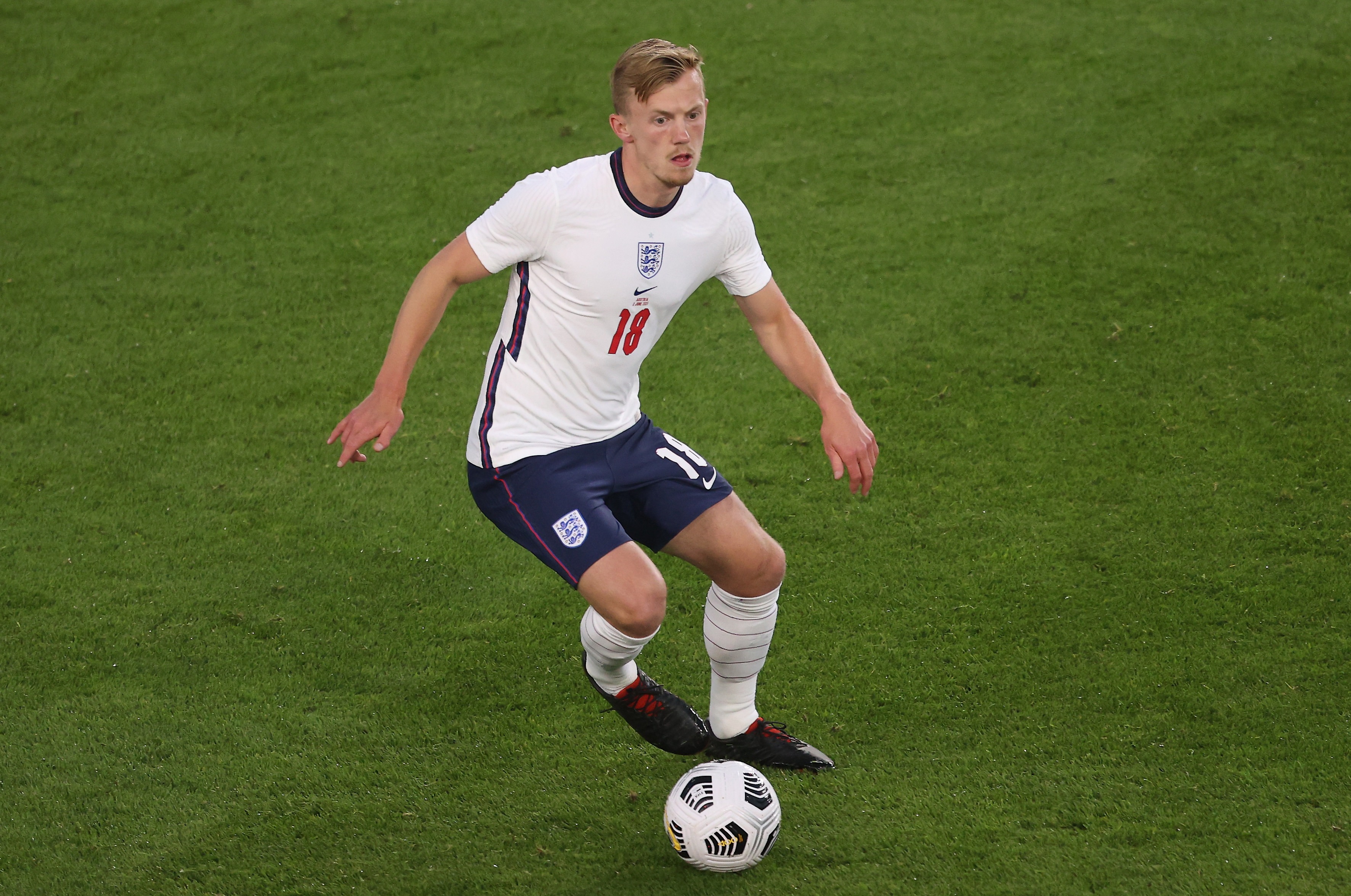 "He also played every minute for Southampton so is clearly fit and trusted by his club and would slot into the squad perfectly.

"The biggest mistake England have made over the years is picking individuals who have played well in the same position, which really does not help the team.

"I felt the initial squad announcement had shades of that this time with the right backs and the attacking wide players.

"So this injury selection, while unfortunate, could help England's lack of balance in central midfield and potentially stop a historic issue with our national side for decades."