Johnny Cash’s music is iconic in the country and folk worlds. Along with his wife, June Carter, he made some incredible music, as well as on his own. Before June became his wife, however, Johnny was married to someone else, with whom he had children.

Who was Johnny Cash’s first wife?

Johnny Cash’s first wife was called Vivian Liberto, and their meeting was rather adorable.

According to Robert Hilburn’s 2013 biography Johnny Cash: The Life, Johnny and Vivian met in July 1951, when he and a friend in the Air Force stopped by a local skating rink.

He saw Vivian and, in the biography, is said to have described her as “the prettiest girl he had ever seen.” 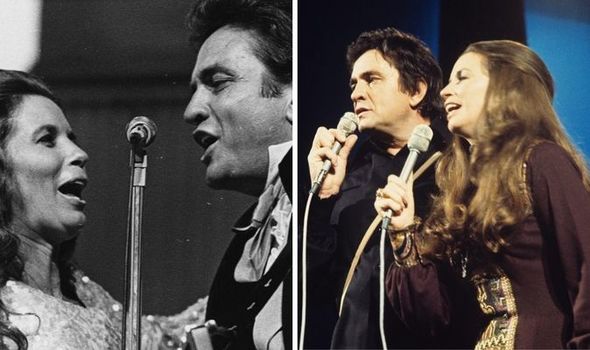 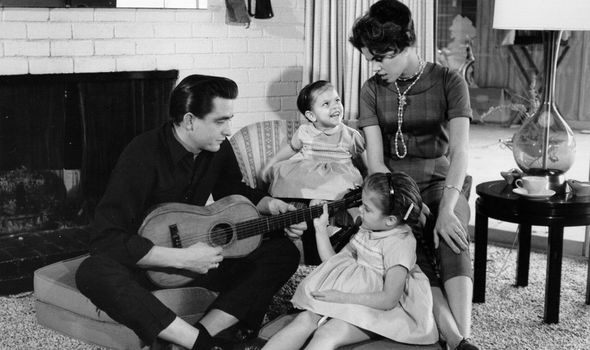 They spent a great deal of time together and, according to the San Antonio Express-News, he even carved a love declaration into a bench.

Johnny left after a short courtship to continue his army training, but the pair corresponded via letter for a long time, many of which were published by Vivian years later.

Speaking to the San Antonio Express-News, Vivian said of their bench and the letters: “It was a big part of our courtship.”

They dated for just three weeks before he was deployed with the US Army to West Germany. 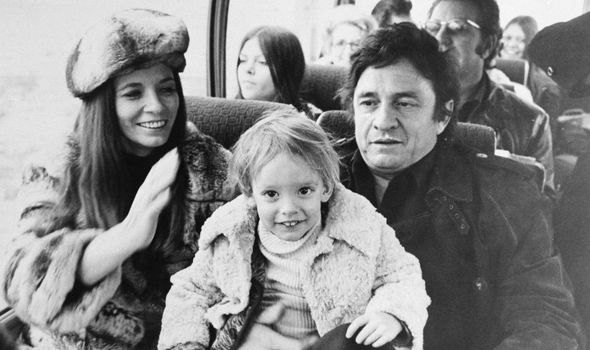 After his return from abroad, Johnny and Vivian married on August 7, 1954, at St. Ann Catholic Church in San Antonio, Texas, despite Johnny being a protestant.

However, their relationship was not to continue in such harmonious terms.

In 1961 the family moved to California, however, this and Johnny’s career started to cause the family unit to break down.

Despite this, the couple had four daughters: Rosanne, Kathy, Cindy, and Tara, but divorced in 1966 after 12 years of marriage. 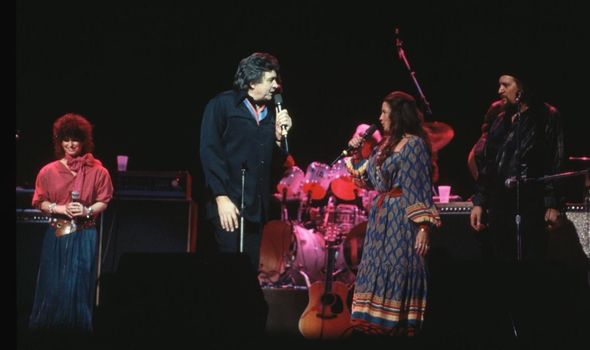 Vivian eventually filed for divorce in 1966, claiming Johnny’s constant tour, drug and alcohol abuse and run-ins with the law were behind their split, and she gained full custody of the children.

While this has not been suggested as the reason for their divorce, Johnny had, sometime before, met his long-term love, June Carter.

While married to Vivian, Johnny met June backstage at the Grand Ole Opry, in 1955.

They started touring together with Johnny as a solo artist while June was part of The Carter Family in the early 1960s, and became very close.

On February 22, 1968, which was 13 years after they met and two years after his marriage split, Johnny proposed during a live performance in Ontario.

Johnny also became step-father to June’s daughters from her first two marriages, Carlene and Rosie, who lived with the family.

The couple continued to work and tour together for years, right up until June’s death in May 2003.