When the Spurs boss was told his star striker could be out for three months with a ruptured hamstring his response was: “We’re f***ed!” 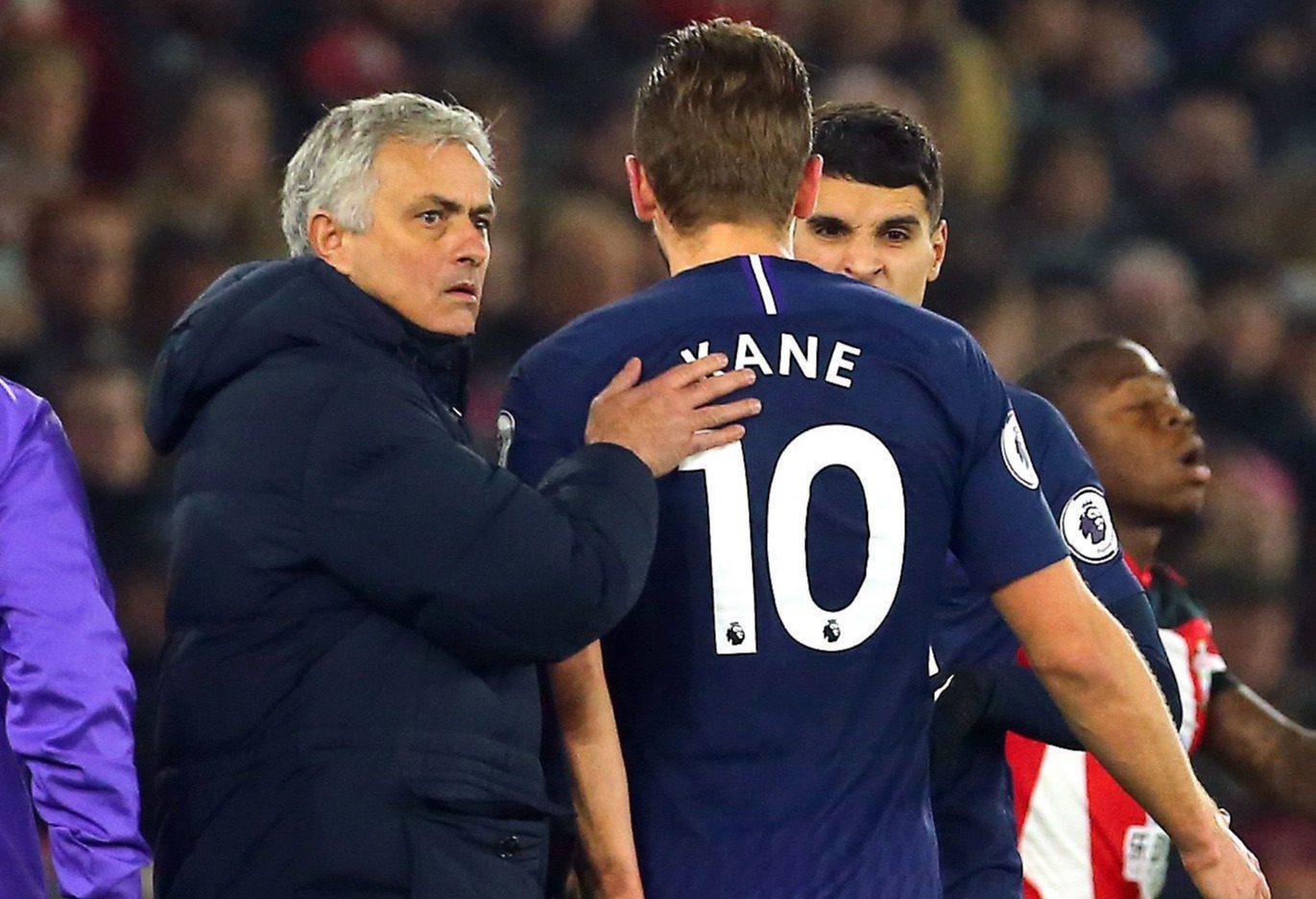 Mourinho’s brutal prognosis is revealed in an episode of the Amazon Prime Video fly-on-the-ball documentary of the North Londoner' last season.

It shows the club waiting for the results of a scan on Kane’s left hamstring after he injured it in the 1-0 defeat at Southampton on New Year’s Day.

Mourinho – who SunSport told you is set to say goodbye to Tanguy Ndombele – later receives the bad news from Tottenham’s head medic Geoff Scott that the injury is serious and the England captain could be sidelined for three months.

The Special One then rushes over to inform one of his coaching staff, telling him in Portuguese: “Three months minimum….minimum. Three months if he doesn’t have surgery.

Kane underwent surgery on a ruptured tendon in his hamstring and did not return to action until the season restarted in June following the Covid suspension.

The frontman’s presence rallied Tottenham and helped them salvage a sixth-placed finish in the Premier League and Europa League qualification.

But Mourinho’s astonishing reaction to Kane's injury shows just how important he is to Spurs and their manager.

They have always denied the claims they are a one-man team – but this suggests otherwise.