THERE will be no jumps racing in Britain until 1 July at the earliest.

The BHA have announced that, due to the ongoing Covid-19 pandemic, National Hunt racing will be suspended until the summer. 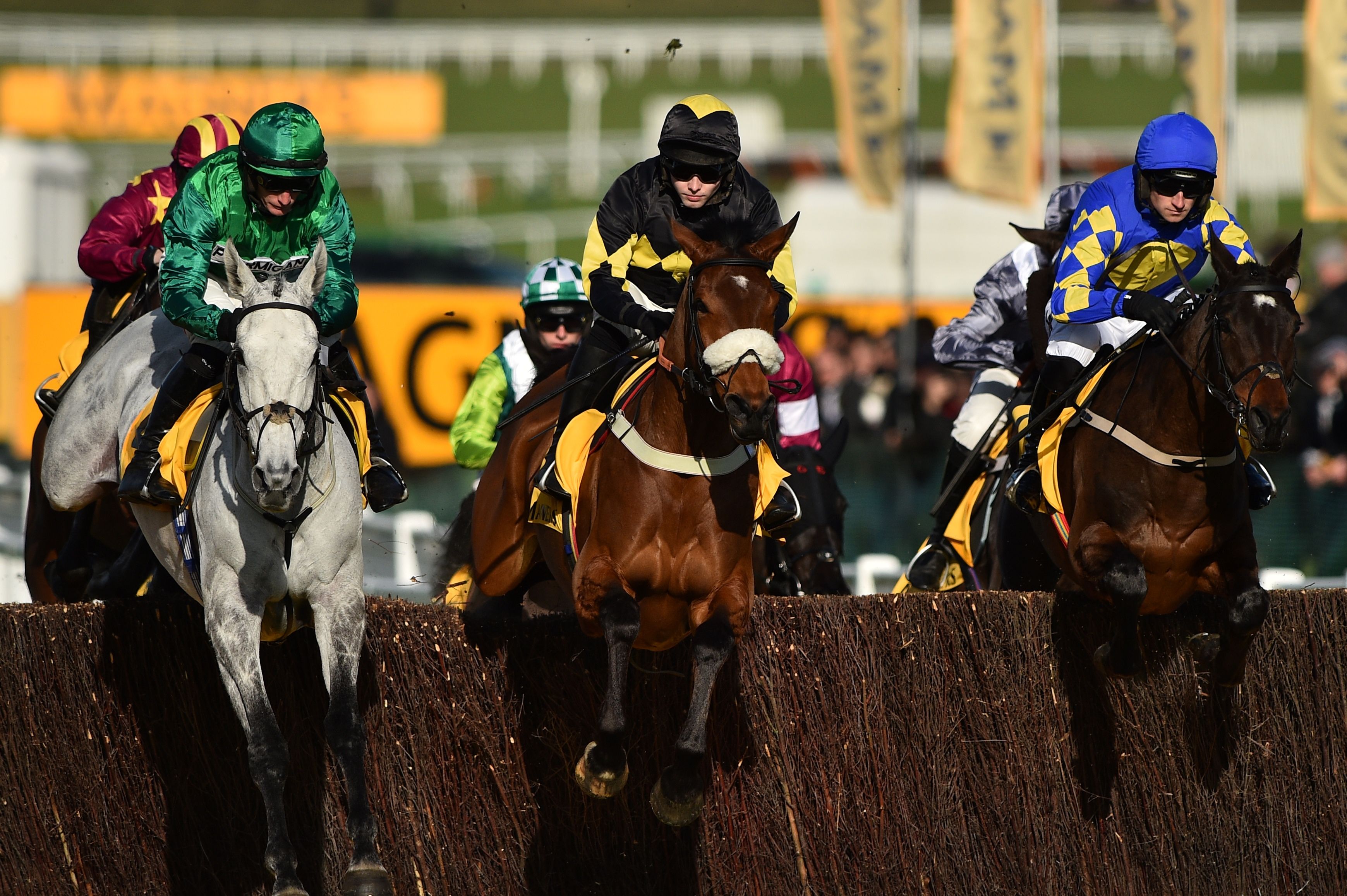 In a statement, the regulatory body said: "The British Horseracing Authority has announced that it will delay the resumption of jump racing until the beginning of July.

"This decision was made following an initial proposal from the National Trainers Federation (NTF), with the aim being to provide clarity to the trainers and owners of jump horses and to assist them in minimising any unnecessary expenditure.

"Planning has also commenced for a return to jump racing, beginning from 1 July. It will include providing extra opportunities by programming more jump fixtures than would usually occur at this time of year."

However, the BHA confirmed they were still exploring the possibility of restarting racing on the Flat behind closed doors from 1 May.

Don't miss out on all the best of Sun Racing

The statement continued: "As included in the industry plan announced on Monday, detailed proposals are being developed for a resumption of racing from 1st May, if that’s possible.

"When that happens, racing will begin on the flat and behind closed doors to minimise demands on emergency services.

"The return to racing is also likely to be phased with a limited number of fixtures in the initial weeks. This reflects the likelihood that any easing of the Covid-19 situation, and any associated restrictions and pressures on medical services, will also happen progressively.

"With flat racing usually entering its core season at this time of year, the focus in the early stages of the return to racing will be on providing opportunities to the flat horse population."

Richard Wayman, chief operating officer of the BHA, added: “The decision to lose jump racing until July was not one which was taken lightly and we are very conscious of the impact this will have on many across our sport.

“We are working closely with the horsemen, racecourses and Levy Board to ensure the sport is ready for a resumption of racing at the earliest possible opportunity. Our planning is progressing well, and it is important that we keep everybody informed as it develops to help them with their own decision-making.

“The plan involves a phased return of racing, as well as increasing the jump programme in late summer and early autumn. With that in mind, we wanted to ensure that those who own or train jumps horses have a clear picture of how we are planning to proceed in the coming months.

“Additionally, we were keen to minimise the risk of any unnecessary expenditure by confirming that there will be no jump racing before 1 July. This will allow horses to have breaks away from training yards if owners wish them to.”