In the late 1990s/early 2000s, boy bands were all the rage. So when NSYNC announced a hiatus, fans were shocked. That “break” wound up marking the dissolution of the group, as Justin Timberlake went solo. Now music producer Pharrell Williams reveals that nearly every track on Timberlake’s first album was originally intended for none other than Michael Jackson. 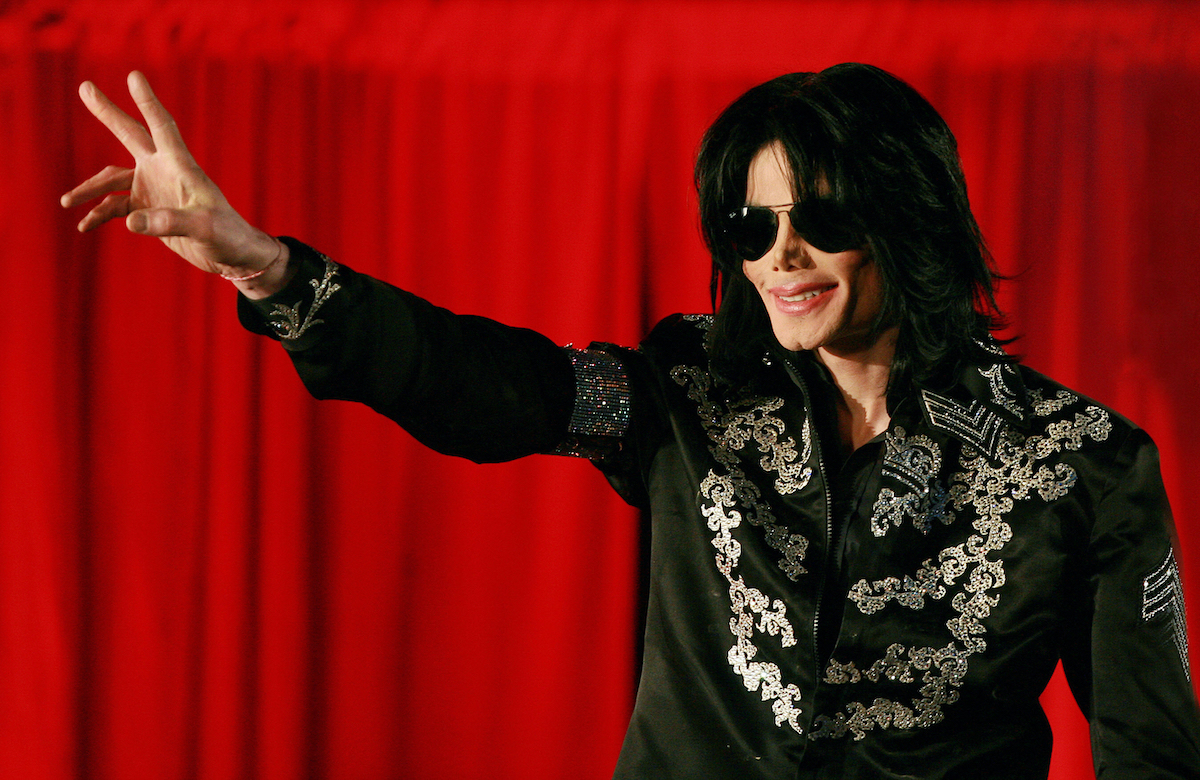 Justin Timberlake went solo in 2002 with his ‘Justified’ album

During NSYNC’s run, Timberlake was often featured more prominently than his colleagues. So his decision to pursue a solo career felt like a natural extension of the group. But it all happened so fast. NSYNC’s 2001 album Celebrity — which put Timberlake front and center more than ever before — released in summer 2001. And its final single, “Girlfriend,” hit the charts in spring 2002.

By that August, Timberlake’s debut single, “Like I Love You,” established him as a solo career. That fall’s Justified album sold more than 10 million copies worldwide, effectively marking the end of NSYNC. Of course, Timberlake’s career blossomed from there. But early singles off Justified helped him escape the boy-band stigma and embrace a more soulful sound.

But nearly every track was once rejected by Michael Jackson

With Justified, Timberlake was suddenly going for a sound more akin to artists like Jackson. Now, in a recent interview on the Drink Champs podcast, Williams revealed the origin of Timberlake’s Justified tracks. As it turns out, there’s a big reason why the album sounds like one of Jackson’s.

“John McClain was [Jackson’s] manager at the time. We sent him pretty much all the stuff you guys are hearing on the first Justified album. That’s all Michael stuff. All but one song, they were written for Michael. … John McClain was like, ‘Man, Michael don’t want that s**t. He wants the s**t you’re giving Noreaga.’ He was like, ‘Yo, he wants that ‘Superthug.’’”

Even though songs like “Rock Your Body” didn’t impress Jackson, they certainly worked for Timberlake. The former NSYNC member went on to partner with Timbaland for subsequent albums. But of course, the comparisons between Timberlake and Jackson abound. The former even originally wrote the NSYNC hit “Gone” for the King of Pop.

Truly, Jackson’s and Timberlake’s careers have a lot in common. And though they never recorded anything together, the singers still appeared on a duet together years later. After Jackson’s death, much of his unreleased material was reworked for posthumous albums in the following years.

As such, Timberlake joins Jackson on “Love Never Felt So Good” from his 2014 album Xscape. The song proves just how closely Timberlake’s voice matches Jackson’s own style. Obviously, the King of Pop was a huge inspiration, though his influence has naturally loomed large for decades.