KALIDOU KOULIBALY was 'certain' he would become a Manchester City player over the summer, reports have claimed.

But Pep Guardiola's side went for Ruben Dias instead after refusing to meet Napoli's £72million demand for the defender. 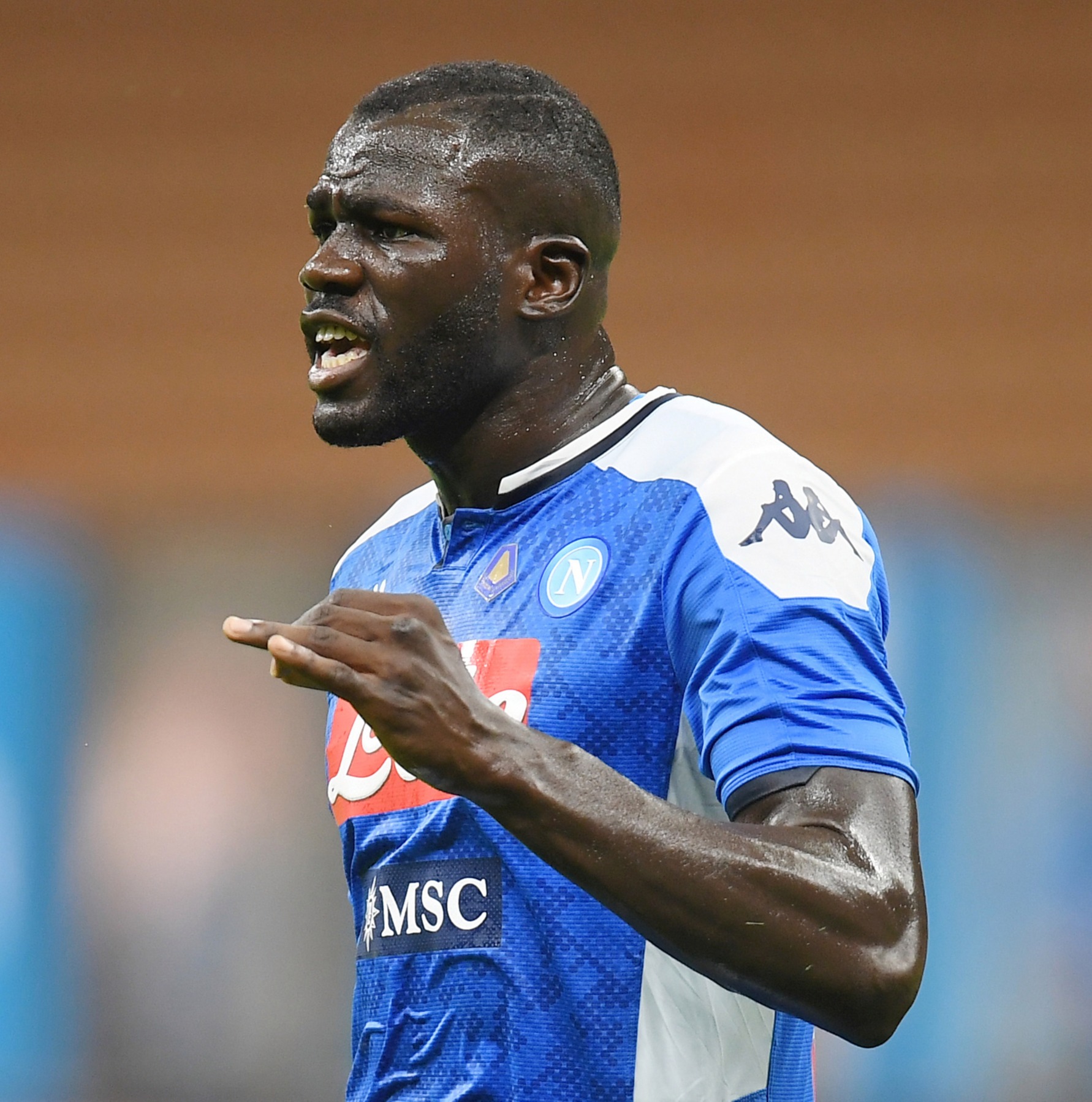 City were longtime admirers of the 29-year-old, who also caught the eye of Man United.

And given their almost unlimited financial power, Koulibaly was reportedly set on moving to England.

Italian newspaper Corriere dello Sport claim the Senegal centre-back was 'certain' he would make the move.

City even accidentally claimed they had completed the signing by putting Koulibaly on their website instead of Dias last month.

On a message welcoming Dias to the club, a message at the bottom of the post said: "Win a signed Kalidou Koulibaly shirt."

As it turned out, Koulibaly was said to be content to remain in Serie A.

And the increased interest in his name reportedly led to his agent meeting Napoli chief Aurelio De Laurentiis to discuss a contract extension.

Bosses will be hoping to tie him down to a new long-term deal, while knowing there is still every chance he could go to the Premier League in the future.

The Portuguese star said after signing: "Dias said: “To have the opportunity to join a club like Manchester City is a fantastic opportunity for me and one I couldn’t turn down.

"Their success speaks for itself.

"They have been the dominant team in England over the last few years, playing an attacking brand of football which I feel suits my own game."

Dias has played one game for City so far – the 1-1 draw with Leeds – ahead of Saturday's clash against Arsenal.