Making amends. After sparking cheating rumors with his song “Hurricane,” Kanye West is owning up to mistakes he made during his relationship with Kim Kardashian.

“Kanye is alluding to all the problems he caused in his and Kim’s marriage,” a source exclusively tells Us Weekly about the song on his 10th album Donda. 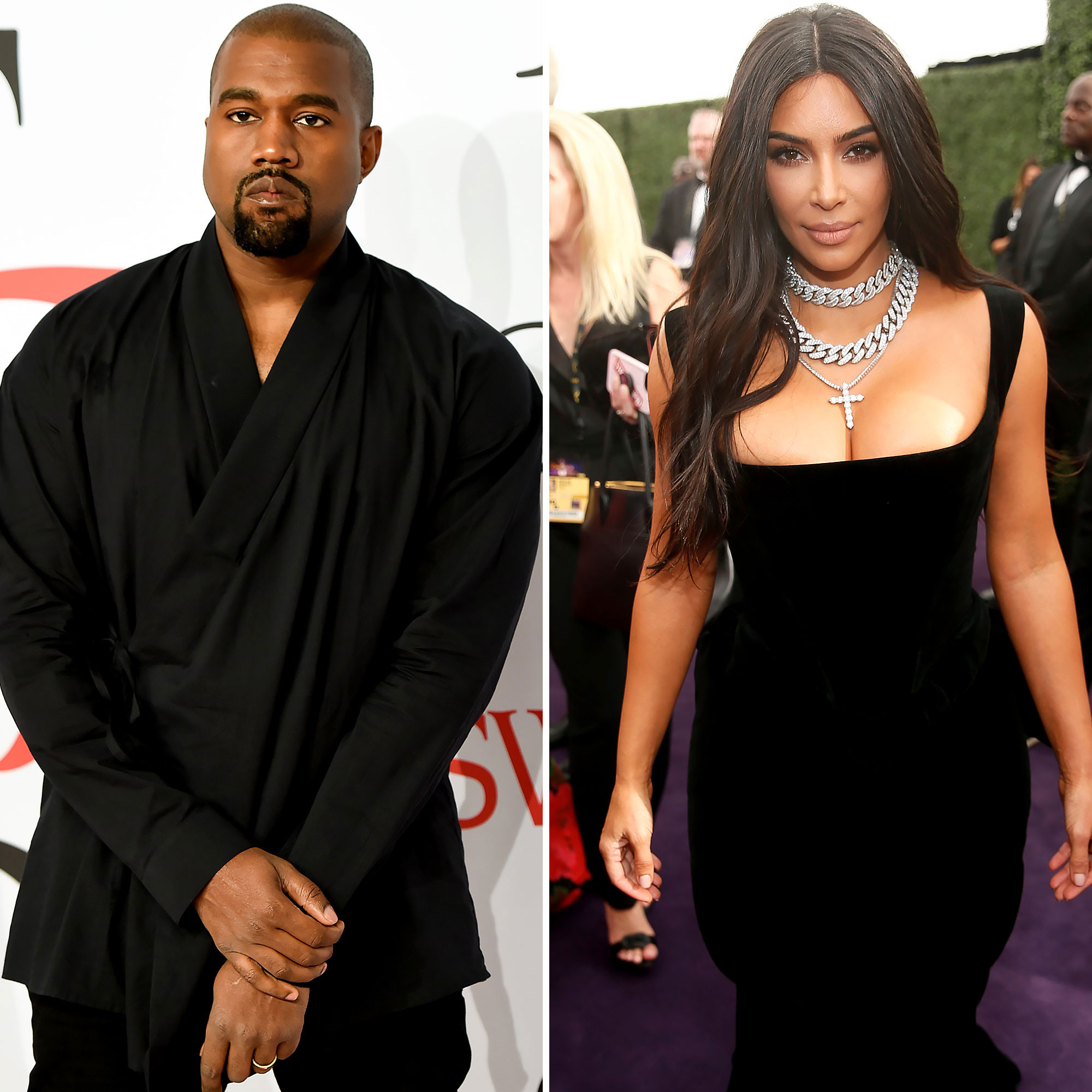 For West, 44, the track was an attempt to own up to what happened between him and Kardashian, 40, and the “lyrics really speak for themselves.”

“The song is a testimony from Kanye about everything that went wrong and him taking accountability,” the insider adds.

The fifth song on the album dives deep into the rapper’s state of mind, with the lyrics reading, “Here I go actin’ too rich / Here I go with a new chick / And I know what the truth is / Still playin’ after two kids / It’s a lot to digest when your life always movin.’”

While some fans previously assumed that the line about someone new in West’s life was referring to his brief fling with Irina Shayk, the mention of his two kids seems to allude to a different timeline.

Celebrity Couples Who Stayed Together After Cheating Scandals

Although West’s music touches on rocky moments in his relationship with Kardashian, the SKIMS founder has continued to support her estranged husband during his album promotion. The reality star, who shares North, 8, Saint, 5, Chicago, 3, and Psalm, 2 with the musician, has appeared at every Donda listening party after filing for divorce in February.

“They have both been living separate lives for many months now,” an insider told Us in January, ahead of their split. “Kim and Kanye haven’t been on the same page for a while now.”

Since then, the Keeping Up With the Kardashians star has admitted that West’s decision to visit his Wyoming ranch so often contributed to the distance in their marriage, which he made reference to in “Off the Grid.”

“Had to move away from people / That’s miserable,” he sang on the fourth track on his new album.

After recreating their 2014 nuptials during West’s third listening party on August 26, the exes have made some people question whether they were planning to rekindle their relationship.

“Kanye wants to get back with Kim,” an insider revealed to Us earlier this month. “He sees the two of them together and wants to make that a reality now.”

Kardashian, for her part, is not as ready to give their romance another try.

“Kim has been hesitant to get back together with Kanye because he was all over the place,” the source added.

Although it isn’t clear where the twosome stand now, the songwriter hinted at having hope for their relationship on “Lord I Need You,” where he mentioned having someone “show that you still in love with me,” which appeared to be a nod to his supportive estranged wife.

West’s team couldn’t be reached for comment regarding the cheating speculation.

With reporting by Travis Cronin