Kate Middleton and Prince William have been married since 2011. As a working royal, the Duchess of Cambridge has made regular appearances and speeches. A voice expert revealed how her speaking style has changed.

Kate and Prince William dated for nearly 10 years after meeting at the University of St Andrews.

Although they were together for so long, many royal fans had to wait until their engagement interview to hear the Duchess speak for the first time.

Shortly after announcing their engagement in November 2010, the couple sat down to discuss their relationship. 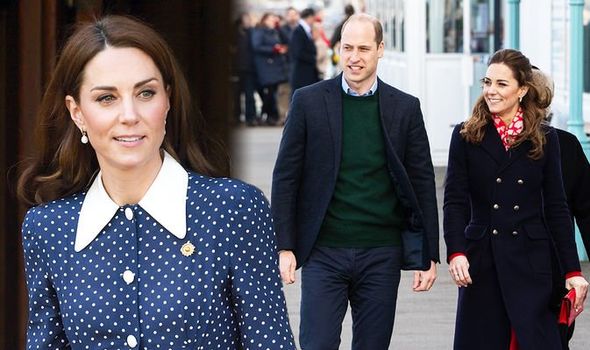 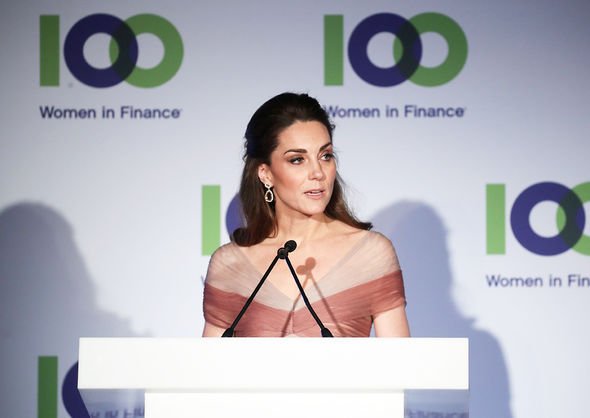 He told Express.co.uk: “Kate gives you a genuine sense of how she feels at the time.

“She lets authentic self lead the way. She is clear in her thinking and speaking process, and stays within her comfort zone.”

In what was one of her first interviews, the Duchess of Cambridge communicated her message well and left viewers wanting more.

“She’s happy not to over-talk,” James continued. “Most of the time she speaks efficiently and on point. There are occasional ‘you know’s’ and hesitations, but they don’t detract from her overall messaging.

“If anything, the listener may want to see and hear more from her, to get more glimpses of who she is. She is authentic but stays on point.”

Since her wedding, Kate has made many speeches by herself and with other members of the Royal Family.

While she will still communicate her message well, the expert suggested she has been slightly held back.

Looking at more recent speeches, James said the mother-of-one appears to use scripts which could get in the way of sounding genuine. 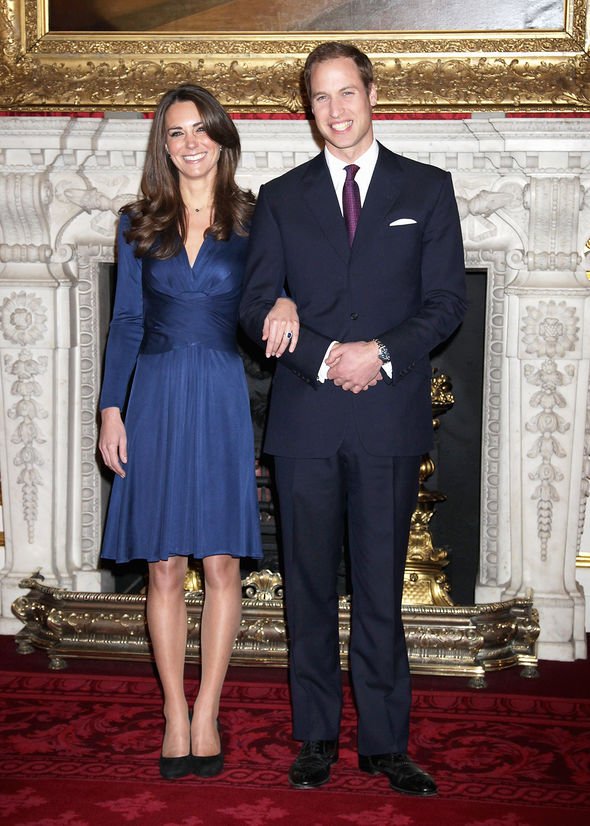 James said: “Kate uses a script in the second clip. She reads it sufficiently well, but she is held back by the script.

“Scripts force speakers to adopt a more superficial speaking style. Your true accent can never come across, as the mind is absorbed in reading word-by-word as opposed to speaking from heart. We never sound the same.”

By ditching the script, the Duchess of Cambridge could become more authentic and genuine, according to the expert.

“If Kate had discarded the script and spoke from the heart, then she would come across as the full, authentic Kate,” he continued. 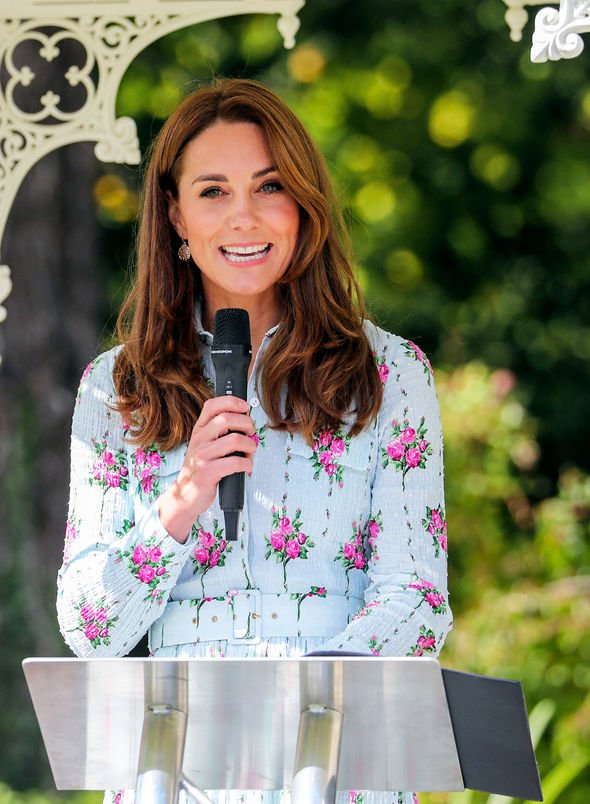 “The script is an obstacle in this clip: she’s speaking entirely as it is written on page.

“She uses a reading accent as opposed to her genuine speaking voice. Her eye contact goes down at the end of each phrase.

“It comes across as more of a reading exercise as opposed to speaking.”