Kate Middleton and Prince William are both full-time working members of the Royal Family. It is thought the couple will take on more duties now that Meghan Markle, 38, and Prince Harry, 35, have officially stepped back as senior royals. The Duchess of Cambridge’s body language revealed how she could take on the new role.

Meghan Markle and Prince William first announced they would step back from their royal role in January this year.

Instead, the couple expressed their desire to focus on their family and forging a career of their own.

They officially left these positions on March 31 and shared a post on ‘SussexRoyal’ Instagram to acknowledge this.

It said: “Thank you to this community – for the support, the inspiration and the shared commitment to the good in the world. 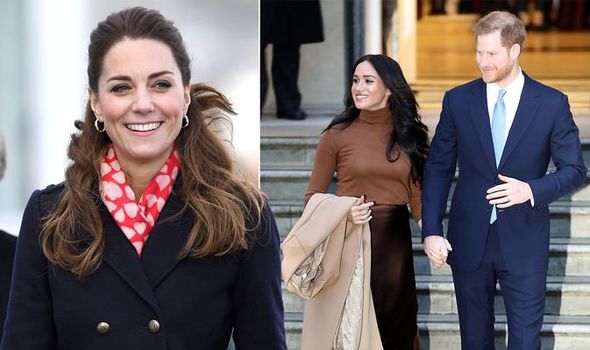 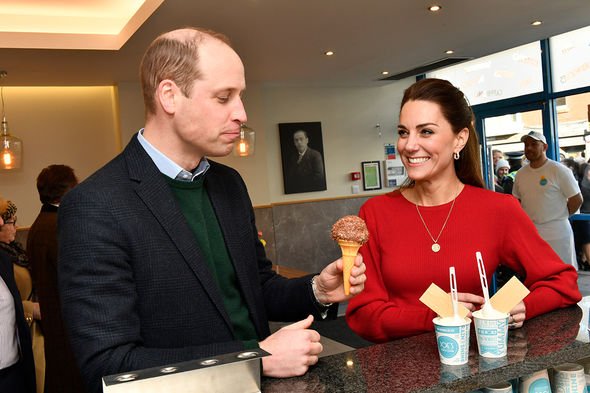 “We look forward to reconnecting with you soon. You’ve been great!”

Meghan and Prince Harry were senior royals which meant they performed many duties on behalf of the Queen.

Now they have left, Kate and William are likely to take on extra responsibilities.

Even before Meghan and Prince Harry officially gave up their role, Kate and William were notably appearing at more events.

As well as doing more work within the Royal Family, Kate seems to have taken a different approach to her role in the public eye.

While Kate and Prince William haven’t been seen since the “step back”, body language expert Judi James reviewed recent outings that followed the announcement.

She explained Kate has made some changes to be seen as more “fun” in the family.

Judi told Express.co.uk: “Since Megxit there are some trends and traits from Kate’s body language that suggest she is now trying to recreate the Harry ‘fun’ role herself. 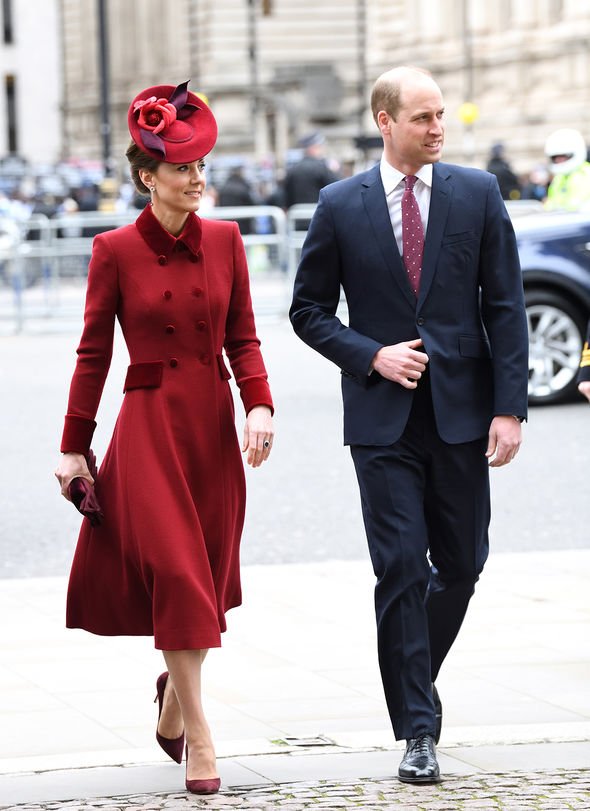 “She is often being seen trying to make her husband laugh in public and indulging in more frequent bouts of actual laughter herself when she is making royal visits.”

The Duchess of Cambridge could have changed her behaviour in public to fill the gap of Meghan and Prince Harry.

Judi explained: “It could be a conscious decision, ie that the royal firm don’t want to be seen as the ‘stuffy royals’ now that the two glitziest and spontaneous members have left.”

As well as appearing more laidback, Kate’s body language has shown some signs of sadness since Megxit was announced, Judi suggested. 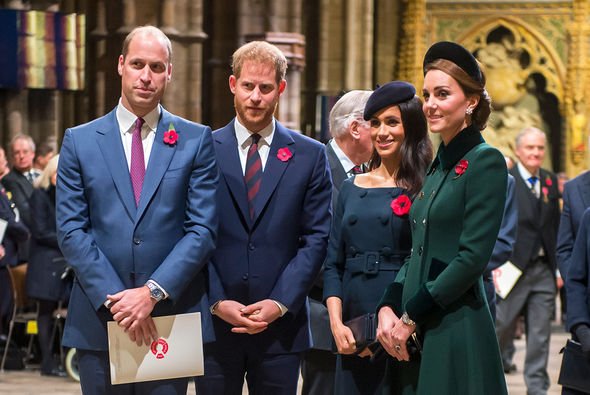 The expert explained Kate could be feeling more pressure to work within the Royal Family.

She said: “In between her smiles and laughter there have also been quite dramatic glimpses of a sadder and more thoughtful-looking facial expression from Kate.

“This might be a sign of the added pressure she’s now under in terms of working flat out to prop up the Royal Family’s image in the face of scandals and dramas.”