No, Ireland Baldwin does not have a tattoo of Kendall Jenner

Kendall Jenner is going for the gold.

NBA star Devin Booker snapped a rare photo of his girlfriend wearing his Olympic gold medal as she lounged on a boat during their lake getaway. Booker took home the prized medal as a result of his participation on Team USA’s basketball team.

Other photos in Booker’s Instagram photo dump show his dog also enjoying the boat as well as Booker going for a dip in the lake.

“LAKE BOi,” he captioned the series.

Jenner, 25, shared her beau’s photos on her Instagram—leading with her medal picture—but added no additional commentary.

Following the 24-year-old Phoenix Suns star’s Olympic win, the “Keeping Up With the Kardashians” star took to Instagram to celebrate the victory. Team USA defeated France in the finals with an 87-82 victory, giving the Americans a fourth straight gold medal.

After denying rumors for months, the couple finally went Instagram-official on Valentine’s Day 2021. 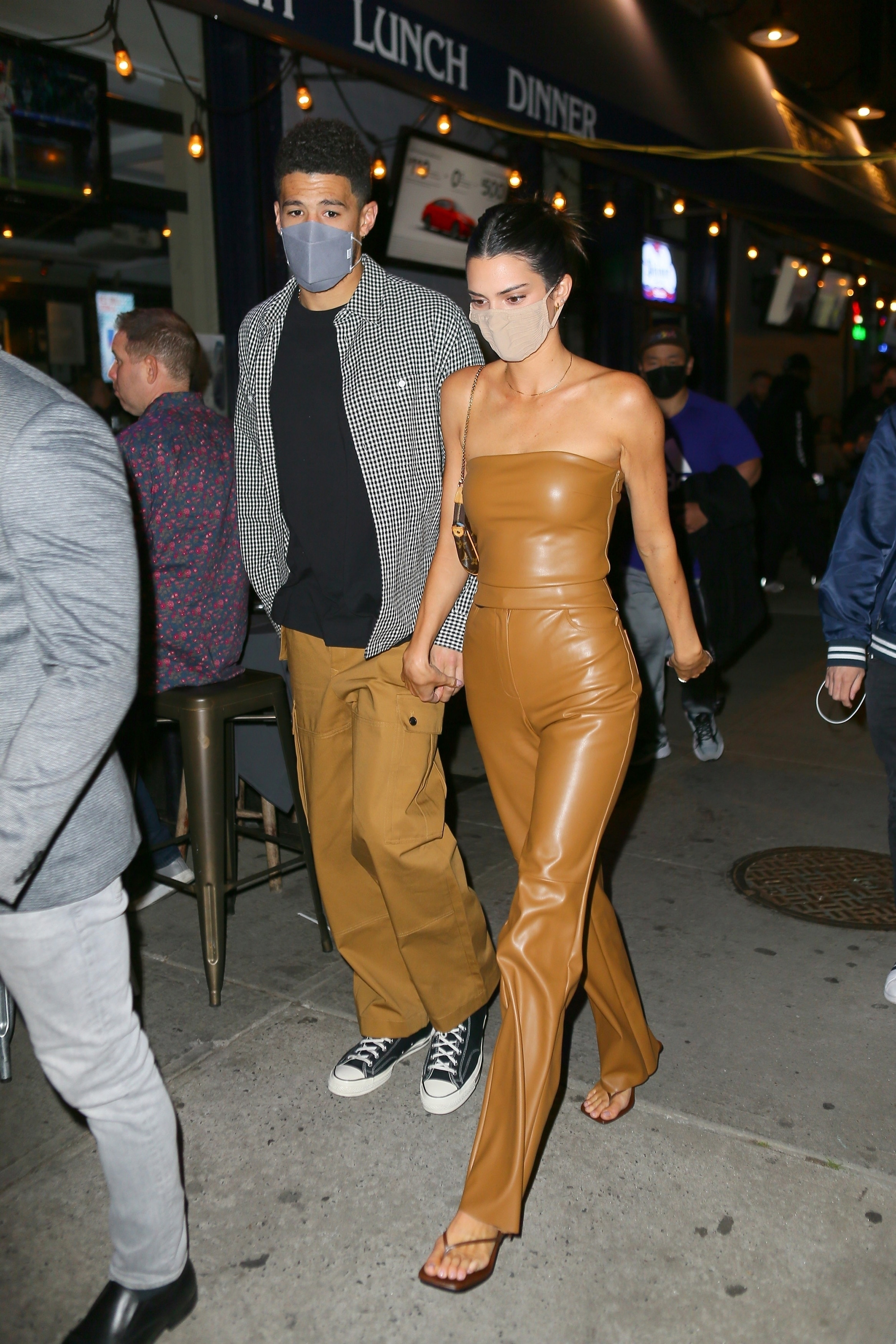 The very private couple celebrated their one-year anniversary in June and honored the occasion with intimate photos—a rare move for Jenner, as she rarely publicly reveals her romances.

“Kendall’s always had this rule — she just felt like she had to be with someone for at least a year before she lets them be a part of the show, because she doesn’t always know what people’s intentions are,” an executive producer of “KUWTK” revealed recently as the hit E! series came to an end.