Baffert revealed the horse was found to have had 21 picograms of the steroid betamethasone, double the legal threshold in Kentucky racing, in a postrace sample. 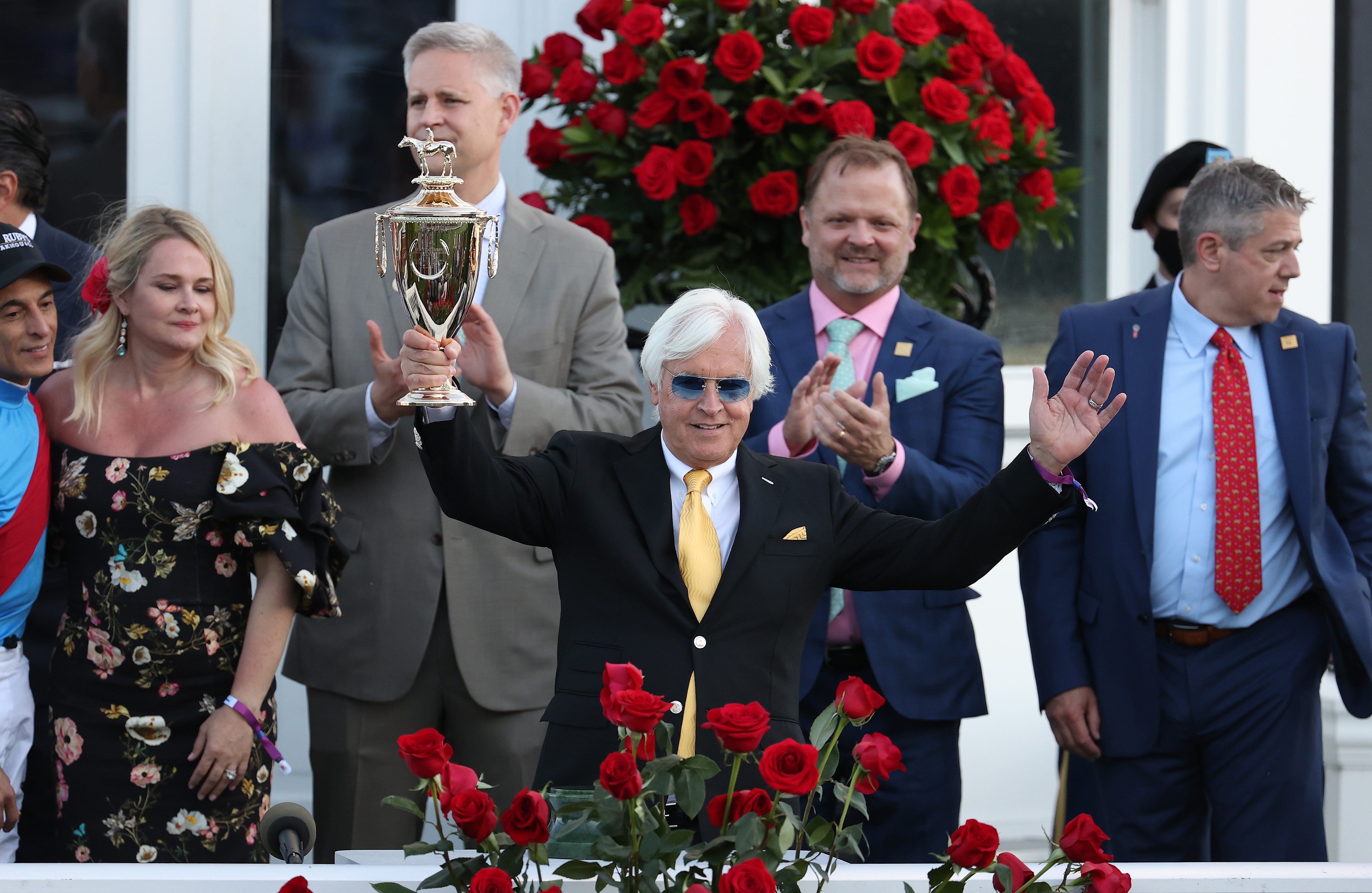 According to the New York Times Baffert trained horses have failed at least 29 drug tests in his 40 years in the sport.

However he denied any wrong-doing and said he didn't know how the drugs got into the horse's system.

He said: “I got the biggest gut-punch in racing, for something I didn’t do.”

Medina Spirit won the Derby earlier this month, Baffert’s record seventh success at Churchill Downs, and has not yet been officially disqualified. 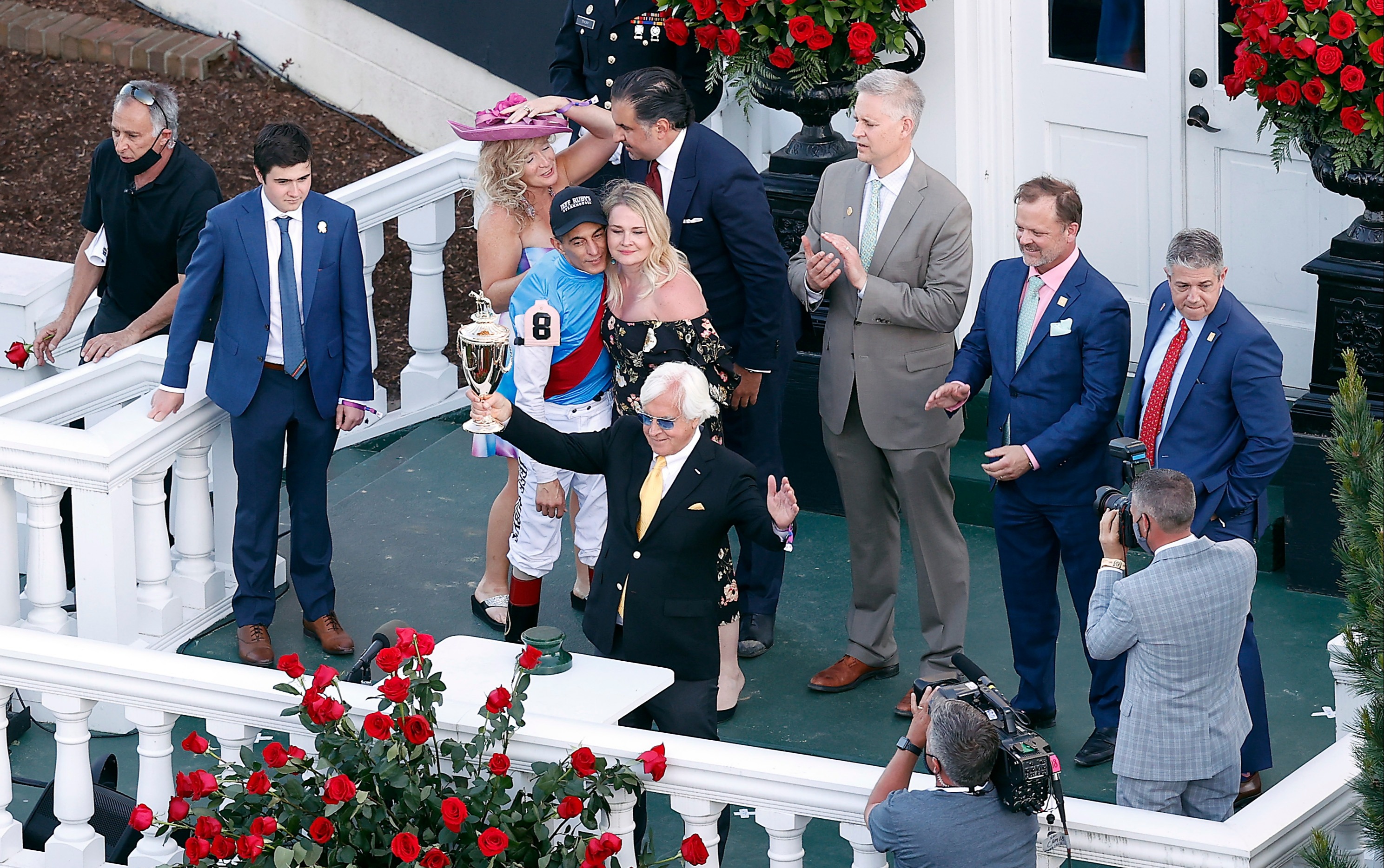 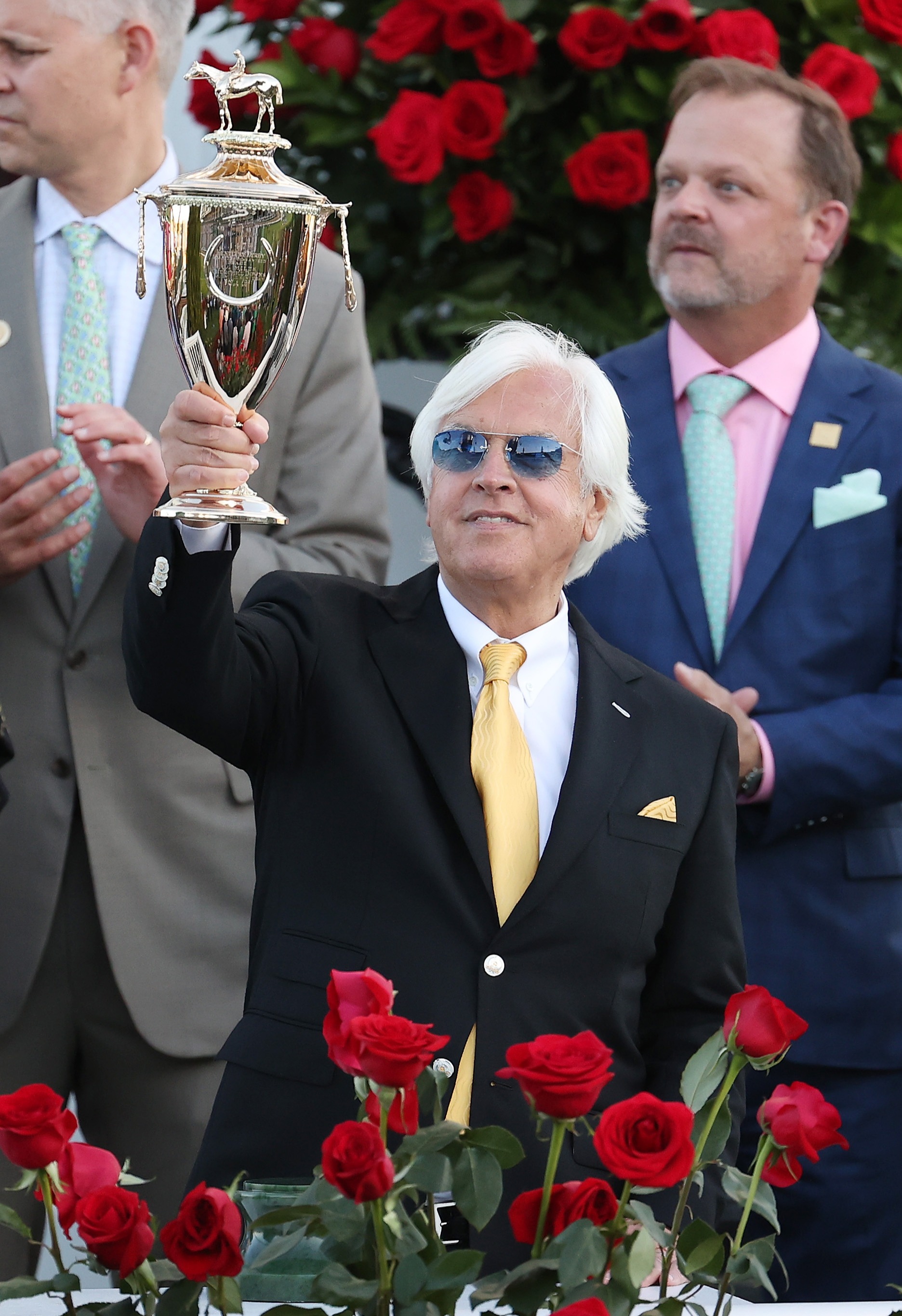 The horse is due to race in the Preakness, the Triple Crown’s second jewel, on Saturday.

It ran at Churchill Downs today and is due to head to leave for Baltimore on Monday.

Baffert insisted he will be transparent with the Kentucky Horse Racing Commission, and added: “I don’t feel embarrassed, I feel like I was wronged.

“We’re going to show them everything. One thing about it in California, everything is documented every day what the horse gets.

"This horse was never treated with that. He’s a great horse, he doesn’t deserve this. He ran a gallant race.”

He was speaking at a press conference alongside his attorney at the Churchill Downs racecourse – the venue of the Derby.

He added: “This shouldn’t have happened. There’s a problem somewhere. It didn’t come from us. There’s problems in racing. But it’s not Bob Baffert.

“I’m worried about our sport. Our sport, we’ve taken a lot of hits as a sport.

“These are pretty serious accusations here, but we’re going to get to the bottom of it and find out. We know we didn’t do it.”