MANCHESTER CITY are set to open talks with Kevin De Druyne over a new bumper contract once the season has ended.

The Belgian international midfielder sparked fears over the weekend when he admitted he could leave the club if they fail to overturn their two-year Champions League ban. 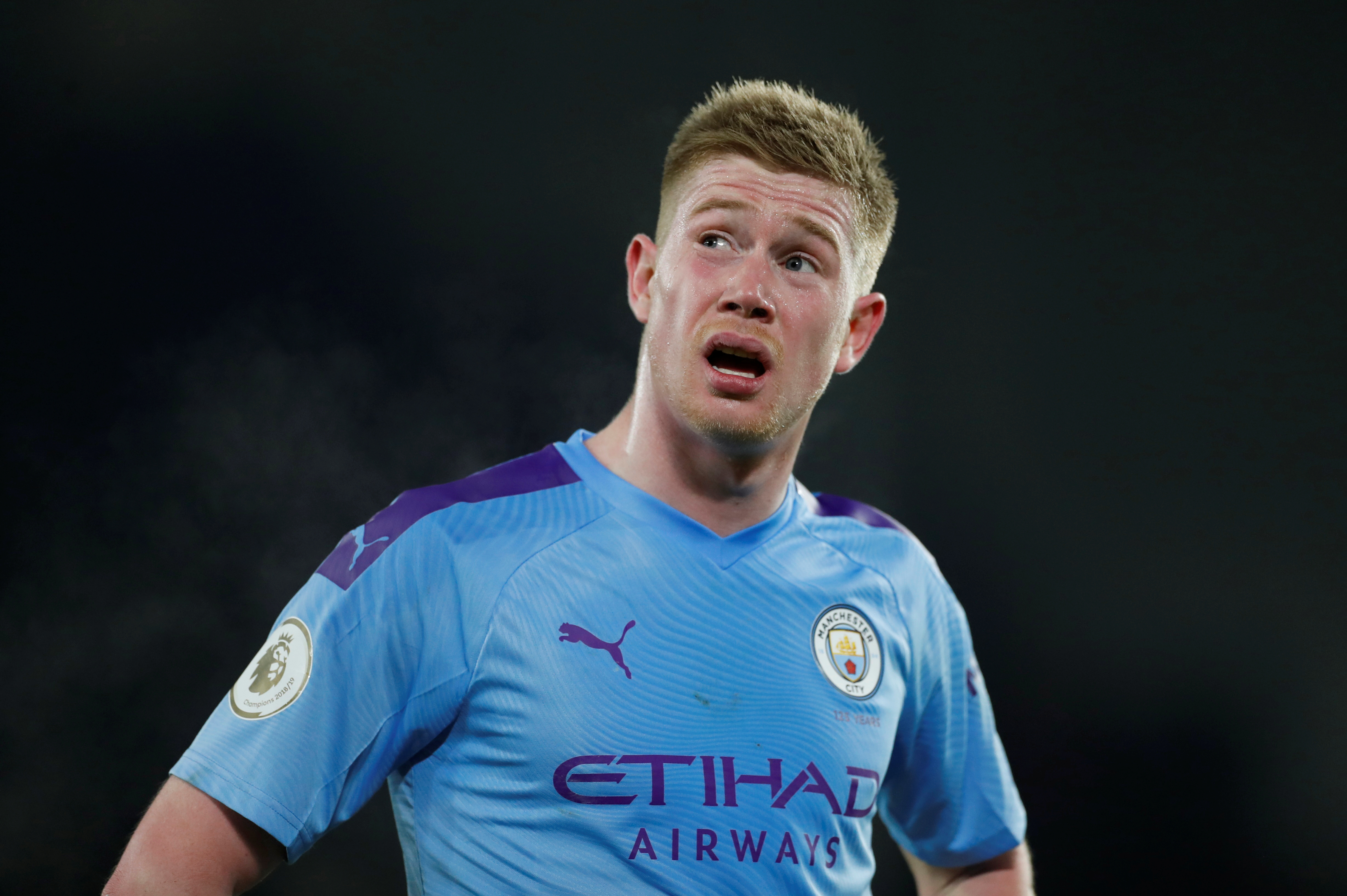 Etihad chiefs have told their star-studded squad they have every confidence Uefa’s decision will not be upheld after they take their appeal to the Court of Arbitration in Sport.

After previously planning to begin negotiations in March, the Daily Mail now claim De Bruyne will be offered a pay rise and potentially the captain’s armband in a bid to keep him in Manchester.

The star, who turns 29 next month, has attracted interest from Europe’s big guns with his remarks, with both Paris Saint-Germain and Real Madrid monitoring the situation.

But he and his young family are believed to be settled in the North West and he still has three years remaining on his contract.

That current deal guarantees him around £280,000-a-week – but today’s report states he will be offered “an uplift” on those figures to try and entice him to stay long-term.

De Bruyne has previously declared his City future does not depend on whether Pep Guardiola stays on as manager.

The Spaniard is out of contract next summer.

Former Chelsea and Wolfsburg man De Bruyne said: “I think Pep has said that he’ll stay until the end of next year, whatever happens. I think his contract is running out then.

“We’ll have to wait, but I’m not going to make a decision based on what he does of course.”