Kourtney Kardashian and Scott Disick have had their fair share of ups and downs — but could it lead them back to each other? Kris Jenner hopes so.

In a new preview for the Thursday, June 3, episode of Keeping Up With the Kardashians, Jenner, 65, sits with Kardashian, 42, and goes through old photos. They laugh upon finding an old pic of the Poosh founder with Disick, 38, from when they were much younger.

Kourtney Kardashian and Scott Disick: A Timeline of Their Relationship

“There’s nothing that I would love more than to see you live your life and grow old with someone, be happy and content and peaceful. And it would always be so fabulous if it was the dad of your children,” the momager says. Kardashian replies, “Wouldn’t that be a dream?” 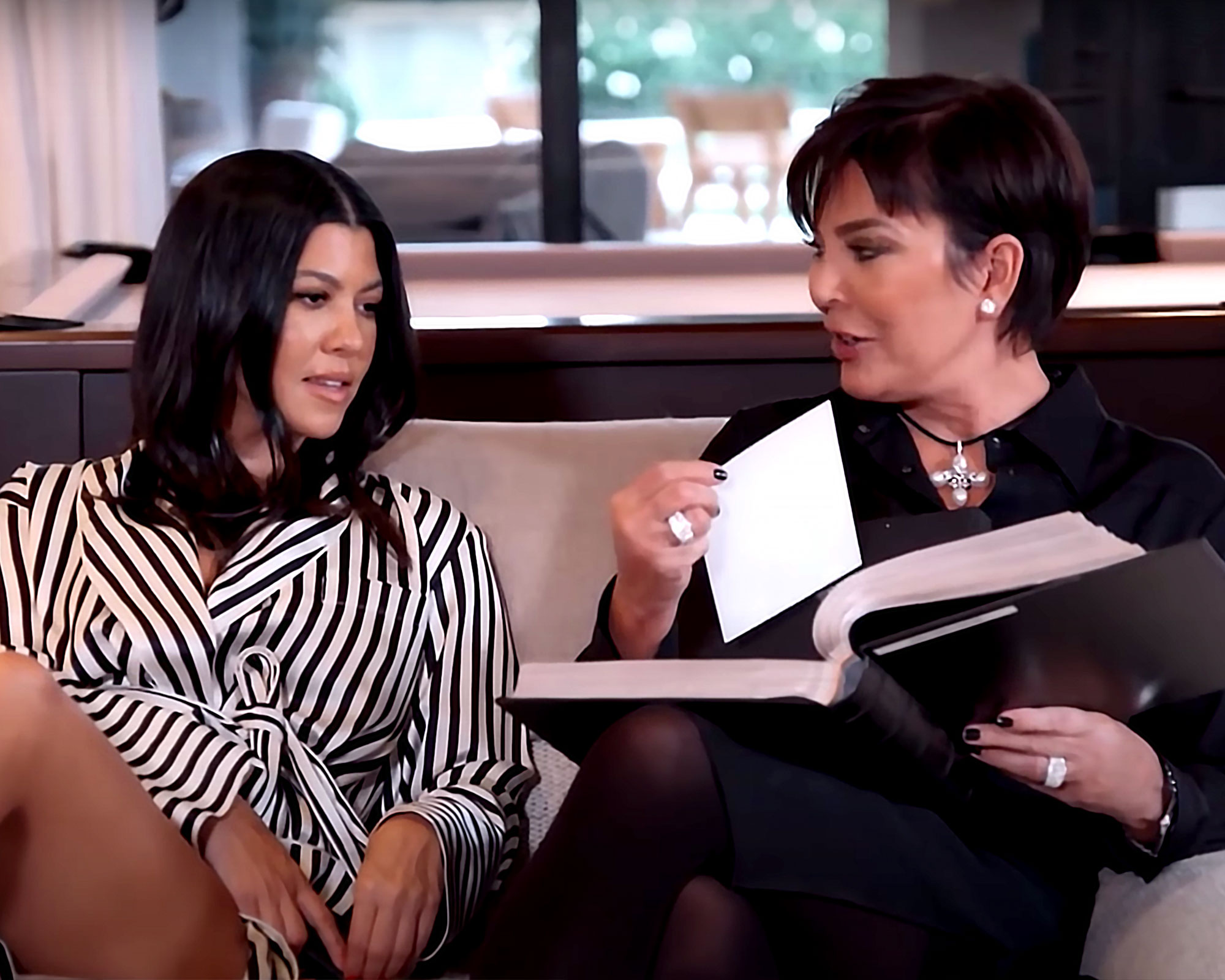 Jenner notes that Disick, who shares Mason, 11, Penelope, 8, and Reign, 6, with Kardashian, “fits well” with their family. “We’ve all been around each other for so long,” the In the Kitchen with Kris author says. “I think at this stage, from what he tells me, he would love for it to be you and him.”

Kourtney Kardashian’s Love Life: A Timeline of Her Dating History

The Kourtney and Kim Take New York alum replies that her ex is “a talker” and adds that the duo, who dated on and off from 2006 to 2015, haven’t really spent much time together when they’re both single.

In her confessional, Kardashian continues, “My whole family, for a couple years now, love to just bring up me and Scott getting back together. It’s frustrating because Scott and I have had our own private talks, but sometimes I just don’t care to have it just be such a conversation all the time, so I’ll just kind of brush it off in a nice way.” 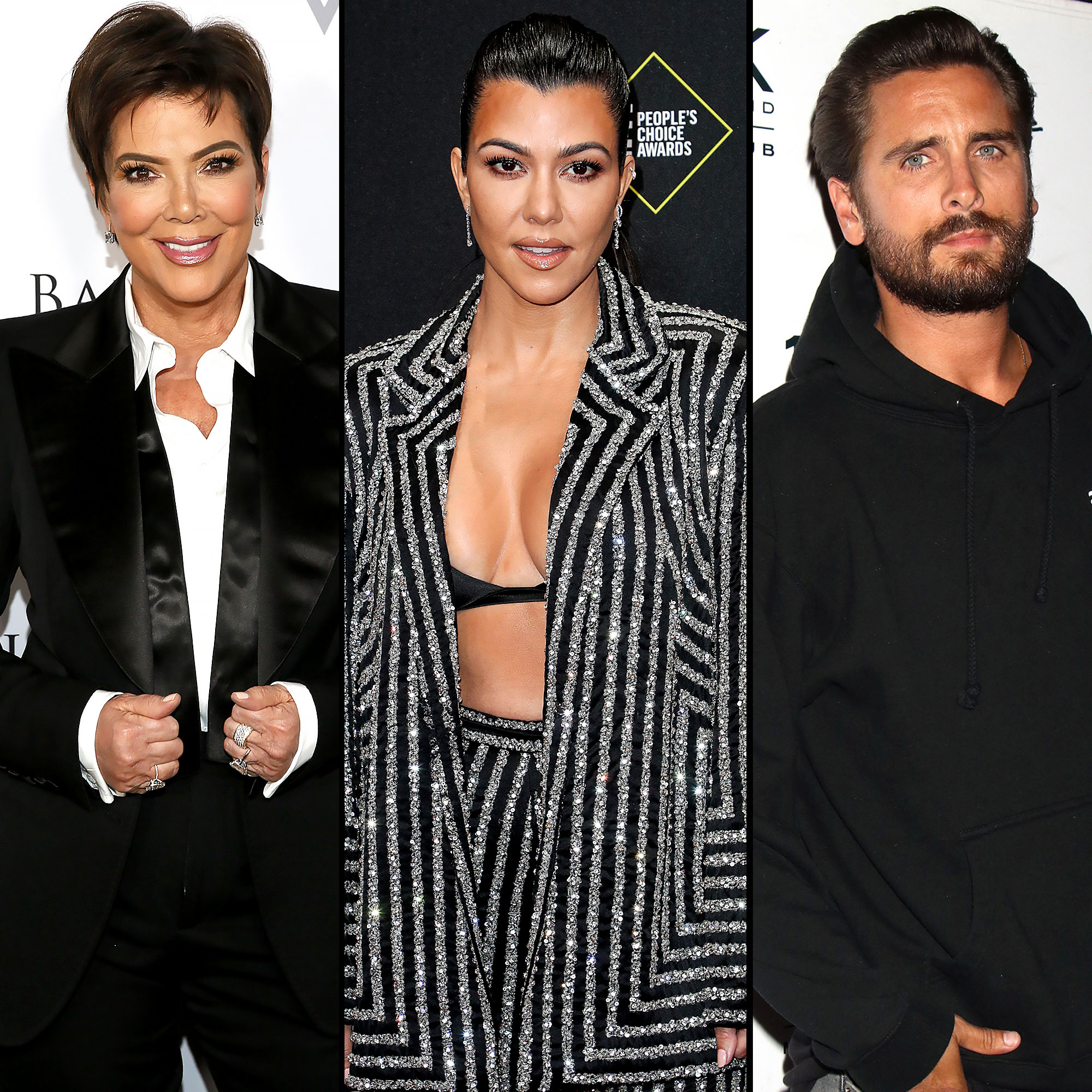 The episode was filmed before both the Flip It Like Disick alum and the reality star each moved on; Disick has been dating Amelia Gray Hamlin since October 2020, while Kardashian has been in a relationship with Travis Barker since late 2020, going public with their romance in January.

Last month, a source told Us Weekly exclusively that while they are good coparents, Kardashian and Disick’s relationship is “definitely strained” after the family wrapped filming their E! show in March 2019.

“They don’t communicate much unless it has to do with their kids,” the insider told Us at the time. “Scott’s been in Miami with Amelia and, honestly, things haven’t been the same since KUWTK stopped filming and Kourtney and Travis began dating. Scott feels not just disconnected from Kourtney, but also all the Kardashians.”

Keeping Up With the Kardashians airs on E! Thursdays at 8 p.m. ET.