Clearing the air. Kyle Richards set the record straight on whether Garcelle Beauvais donated $5,000 to charity after criticizing the actress for flaking on the payment.

Richards, 51, confirmed via her Instagram Story on Friday, September 4, that her Real Housewives of Beverly Hills costar, 53, did pay after “multiple attempts” were made to reach out to her. 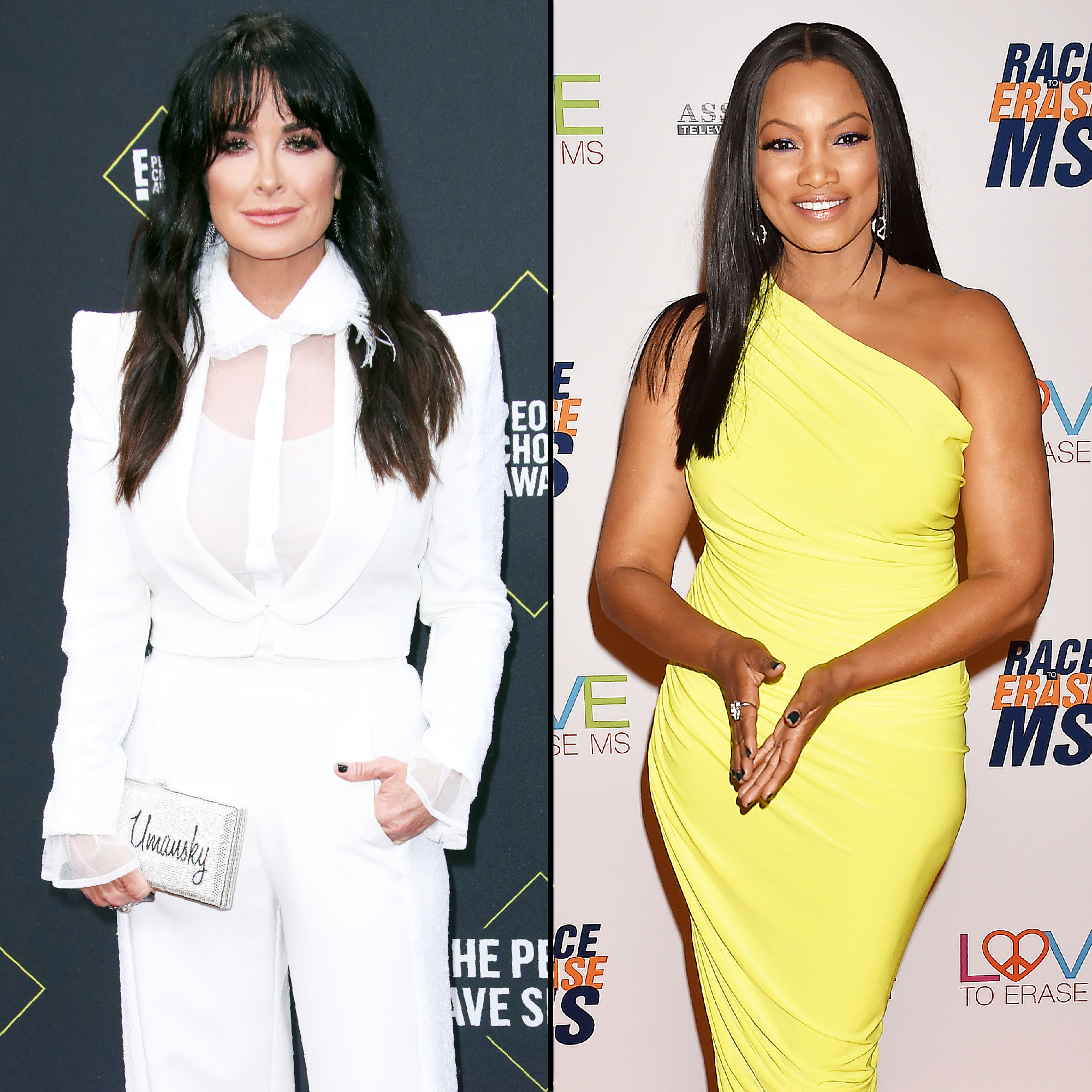 “I would like to address my ‘calling out’ @Garcelle at the reunion over her not paying her donation to @ChildrensLA,” Richards wrote. “To be clear, everyone who made a donation at my event paid THAT night. There were multiple attempts to reach out to Garcelle that were left unanswered.”

Richards added that she brought up the issue on the season 10 reunion of RHOBH to encourage Beauvais to be “genuine” and not to “do things just for the cameras.”

She explained, “Whether it is picking an unwarranted fight with me or making a ‘DONATION’ TO a charity that is very important to my family and me. THERE WAS ZERO PRESSURE TO DONATE.”

Richards shared that Beauvais has “since paid her donation” and that she is “grateful to her and the others that helped us raise almost 1/2 million dollars from that night.”

Inside the Dramatic ‘RHOBH’ Season 10 Reunion: Everything We Know

The Bravo stars got heated during the season 10 reunion, which aired on Wednesday, September 2, when Richards accused the White House Down star of not following through on her donation.

“You came to my charity event, raised your paddle to donate $5,000 to Children’s Hospital Los Angeles and never paid,” the Little House on the Prairie alum claimed. “You were not being genuine.”

However, Beauvais denied the allegation. “That is not true,” she replied. “You better watch what you’re saying.”

Later that day, the Spider-Man: Homecoming star took to her Instagram Story to explain her side of the story.

“I want to take a few moments to say my piece, if you will,” Beauvais began. “You guys know that I’m a straight shooter, I say it like it is, I try to speak my truth always. I got called out at the reunion of Beverly Hills saying that I bid for a charity event and did not pay for it. I hope you guys know better than that.”

The Jamie Foxx Show alum admitted she didn’t pay the donation at first but insisted it was an accident.

She concluded, “I wanted to set the record straight. I know that the show is about drama, but when it comes to who I am as a person, I don’t play around with things like that. There, I said it. And now, let’s go on with the show.”