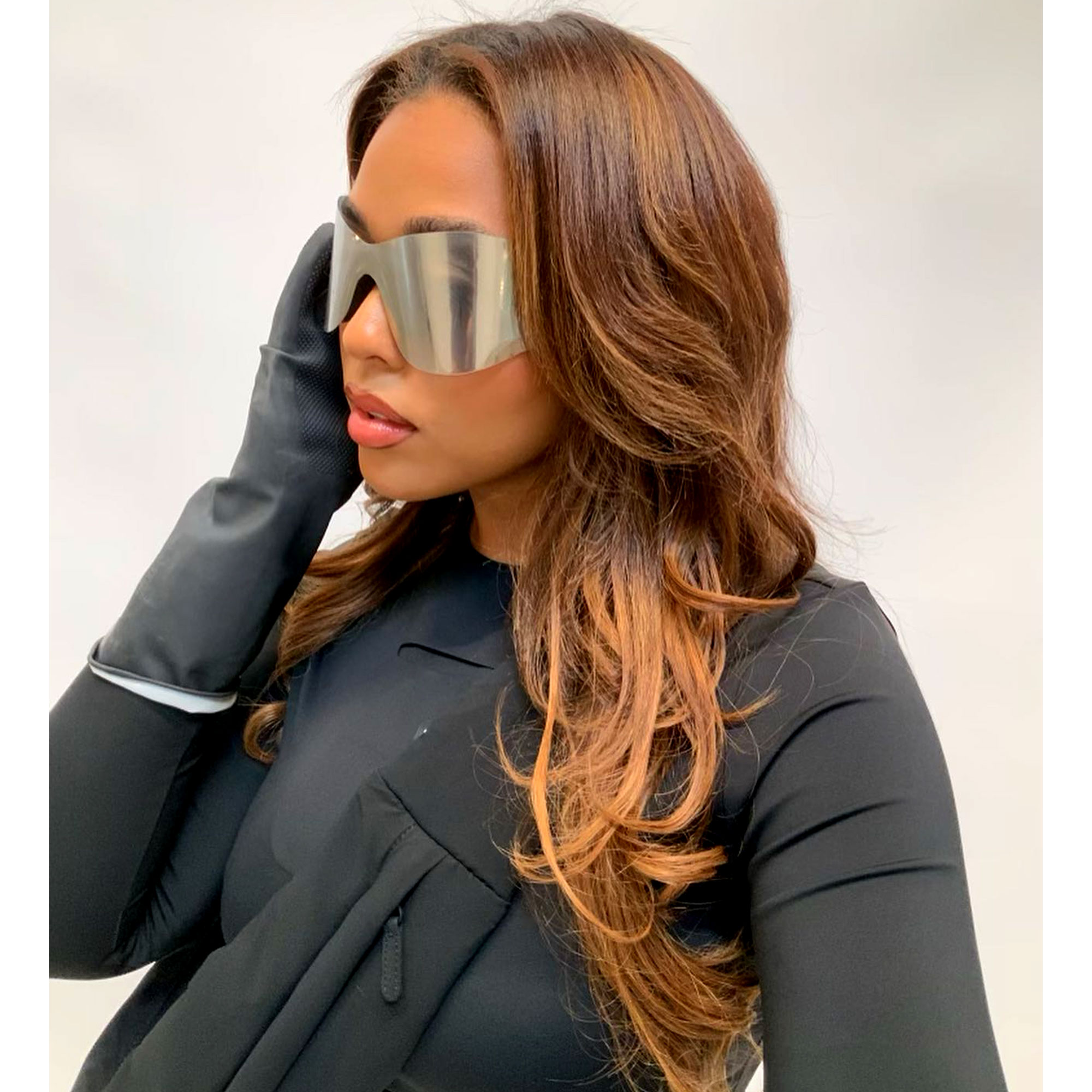 Jordyn Woods has social media in a frenzy. The model, who famously fell out with her former best friend Kylie Jenner amid Tristan Thompson‘s cheating scandal, shared several photos that showed her rocking sunglasses from Kanye West‘s label, Yeezy.

The influencer, 24, shared a carousel of images via Instagram on Friday, September 9, of herself and her sister, Jodie Woods, modeling the brand’s metallic shades. Both Jordyn and Jodie, 15, complemented the silver accessory with all-black looks. They had their hair styled in loose waves, with Jordyn’s ‘do appearing to have been recently dyed a caramel hue.

The post caused a stir among fans considering West is the ex of Jenner’s older sister Kim Kardashian. Jordyn and the 25-year-old Kylie Cosmetics founder’s friendship ended publicly following the news that Thompson, 31 — who was dating Jenner’s sister Khloé Kardashian at the time — kissed Jordyn at a party. On February 17, 2019, the NBA star, who shares 4-year-old daughter True and a baby boy with Khloé, 38, was seen “making out” with Jordyn at the soiree, a source told Us Weekly at the time.

Khloe Kardashian and Tristan Thompson: A Timeline of Their Relationship

Jordyn’s followers quickly flooded the comments section of her Yeezy Instagram post with cheeky comments. “That’s right wear those shades girl,” wrote one fan. A second said: “Kanye, I see what you’re doing here.” A third follower commented: “This is about to piss the Kardashians off. Kanye knows what his petty self is doing!” 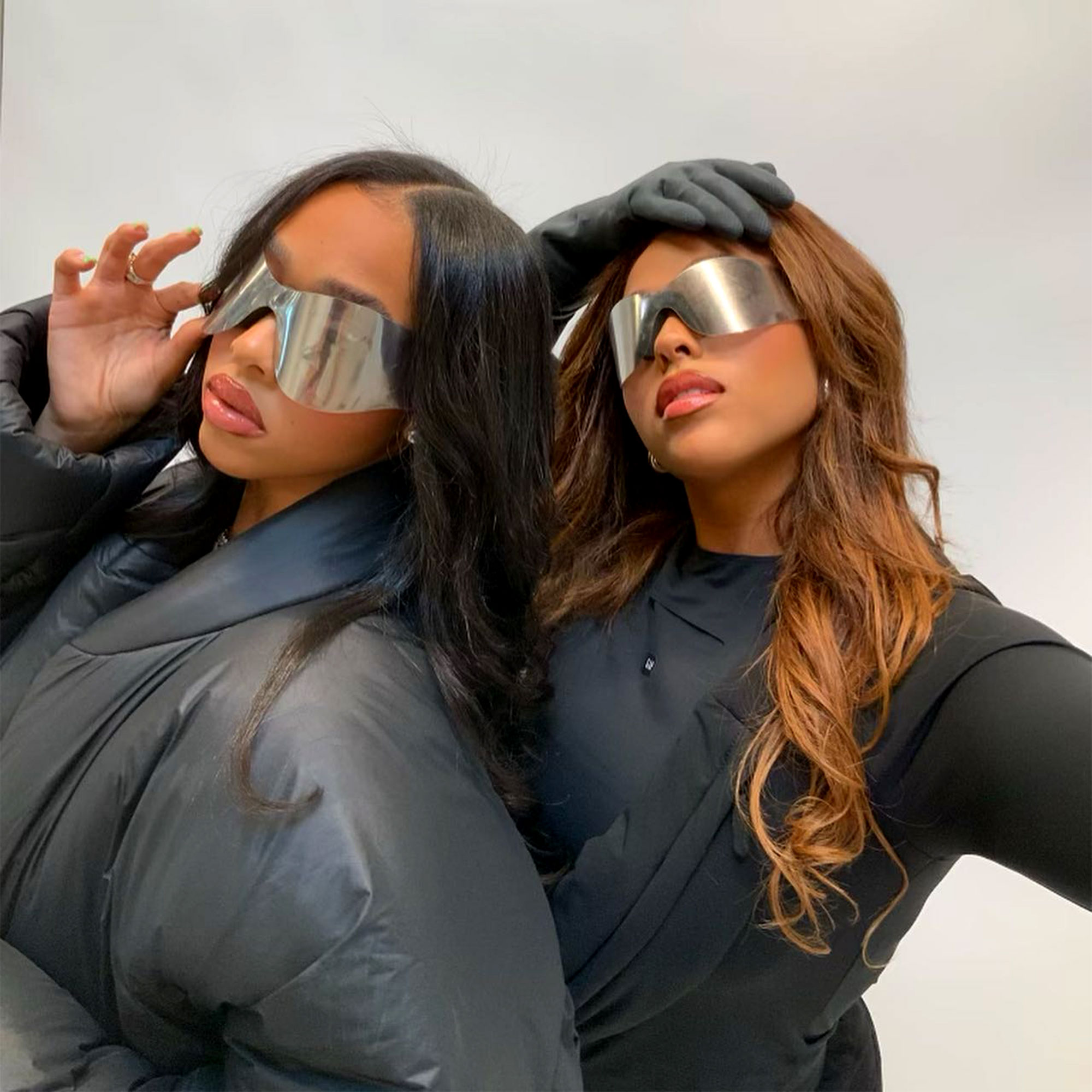 Making the post all the more intriguing, Kim, 41, shared a similar set of photos in August. The Skims founder and her daughters, North and Chicago — whom she shares with the “Stronger” rapper — showed off the new shields on what looked like a photoshoot set.

“YR 3022 YEEZY SHDZ,” the reality star captioned the photos, which were shared on August 4. In the first shot, Kim and Chicago, 4, posed in matching leather looks while sporting the oversized metallic sunglasses. Chicago rocked a dress while the Skims founder sported a glove-sleeved jumpsuit. For her part, North, 9, posed solo, rocking the shades over her curly hair.

Kim’s fans praised the post and commended the Hulu star for supporting West, 45, despite their split and subsequent drama. “Love the queen supporting her ex this is so iconic idcc,” one fan wrote in the comment section. A second fan wrote: “Kimye forever.”

Kim and the Grammy winner split when she filed for divorce in February 2021. In addition to North and Chicago, Kardashian and West share sons Saint, 6, and Psalm, 3.